If you ever get into a “things ain’t what they used to be” debate with folks of a certain age, some areas prove hard for younger generations to defend. For example, The Beatles and Led Zeppelin haven’t met their match in recent decades.

But that doesn’t work so well with TV. Looking at this century’s great works (The Sopranos, Game of Thrones, The Wire), there’s not much an old-timer can pull out that can compare.

However, there is a show that links Baby Boomers to Gen Z: Saturday Night Live, TV’s longest-running comedy program (44 years). In this case, the older generations clearly have the bragging rights. That’s because SNL has become so strikingly unfunny.

From the cringe-worthy star turns and apologies of 2018 to the crickets of 2019, the show has lost its mojo. For comedy fans, the answer — which mostly has nothing to do with politics — is worth exploring.

An awkward turn from comedy to celebrity 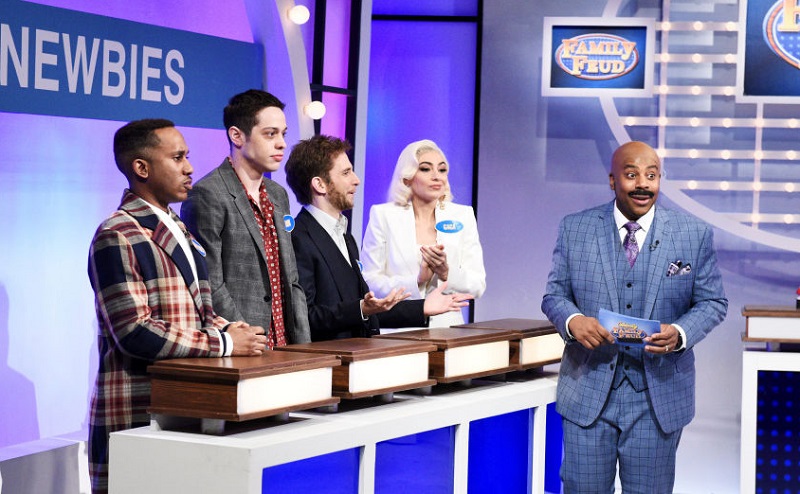 While putting together a live-sketch show with a new guest host every week is an enormous challenge, SNL has decided to make the task even harder over the past year.

When they need Robert Mueller, they turn to Robert De Niro. After beer-man Brett Kanavaugh made a fool of himself in his Supreme Court confirmation hearings, SNL turned to Matt Damon. With Fire and Fury in the news, Fred Armisen got the call to return to his old stomping grounds.

For a seasoned player like Armisen, it’s no problem to drop in and nail a performance. (His Wolff was terrific.) However, for other guest stars, it’s not so easy. Sometimes, the results are painful, as when De Niro showed up to play Special Counsel Robert Mueller hiding in the Trump kids’ closet.

If there were jokes being told here, we completely missed them. (Squinting at cue-cards doesn’t make for great TV, either.) So can we send blame in the direction of new co-head writers Colin Jost and Michael Che? After all, a solid 2017 brought back SNL from an uninspired stretch.

With Jost and Che in charge since then, we’ve seen some horrendous cold opens, especially the political skits. February 9, a Meet the Press spoof, was a showcase for one of the worst openings in memory. (The Jeff Bezos penis jokes definitely sounded like Jost-Che bits from “Weekend Update.”)

But trying to ride the coat-tails of Pete Davidson’s 15 minutes of fame represented another embarrassing lapse in the long-running show. 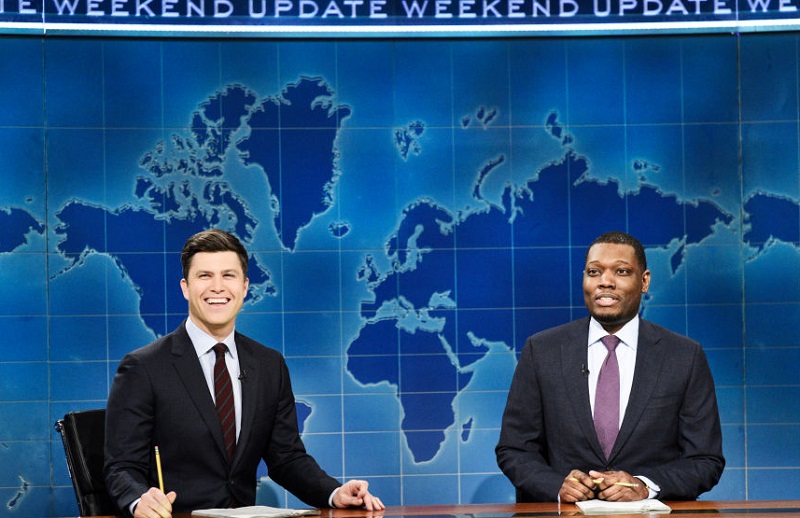 The only thing worse than a bad joke is apologizing for it. In the minds of many SNL viewers, that was the only thing wrong with Davidson’s roasting Congressman Dan Crenshaw before the 2018 midterm elections.

Instead, Crenshaw used it as an opportunity to boost his profile, and SNL — in turn trying to boost its own profile via Davidson, following his fling with Ariana Grande — happily obliged. If you’ve been following along, the result won’t surprise you: Davidson apologized.

That, in turn, led to Crenshaw making a guest spot on the next SNL. Guess what? It wasn’t funny at all. It became yet another misstep in what’s become a lost year for SNL since early in 2018.

If this stuff makes you miss Dana Carvey for the 10,000th time, we suggest not checking the news (or video) of last weekend’s show. You’ll only hear a laughingstock whine about a performer doing a mostly tired impression of him.