The troubled star revealed all about his life on tour and his infamous attack on Rihanna in his 2017 documentary. Here's all you need to know before you watch… 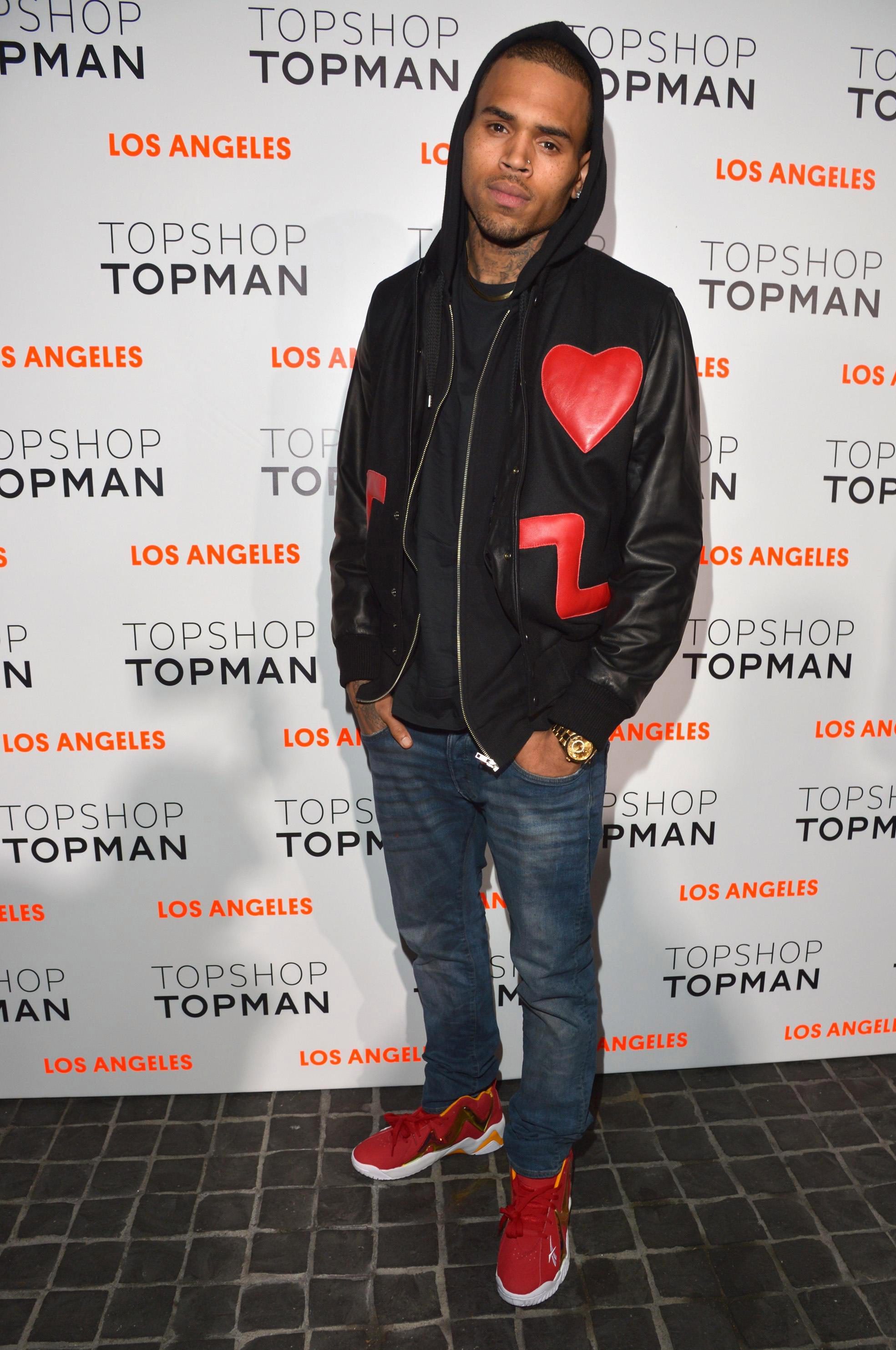 Who is Chris Brown?

Chris Brown is an American R&B singer and songwriter whose hit songs include Run It!, With You, Turn Up The Music and Fine China.

Although he has received critical acclaim for his music, Brown's personal life has hit headlines just as much.

He pleaded guilty to felony for attacking ex-girlfriend Rihanna and is now set to be taken to court by another ex-girlfriend, Karrueche Tran, over domestic violence claims.

Tran claims the popstar kicked her down a flight of stairs, punched her in the stomach, threatened to shoot her and made death threats to her.

While he was also arrested in a dramatic stand-off at his home in 2016 after beauty pageant winner Baylee Curran accused him of pointing a gun at her head.

On January 22, 2019, the US singer was held by French police after a woman said she was attacked by him at Paris's five star Mandarin Oriental hotel. 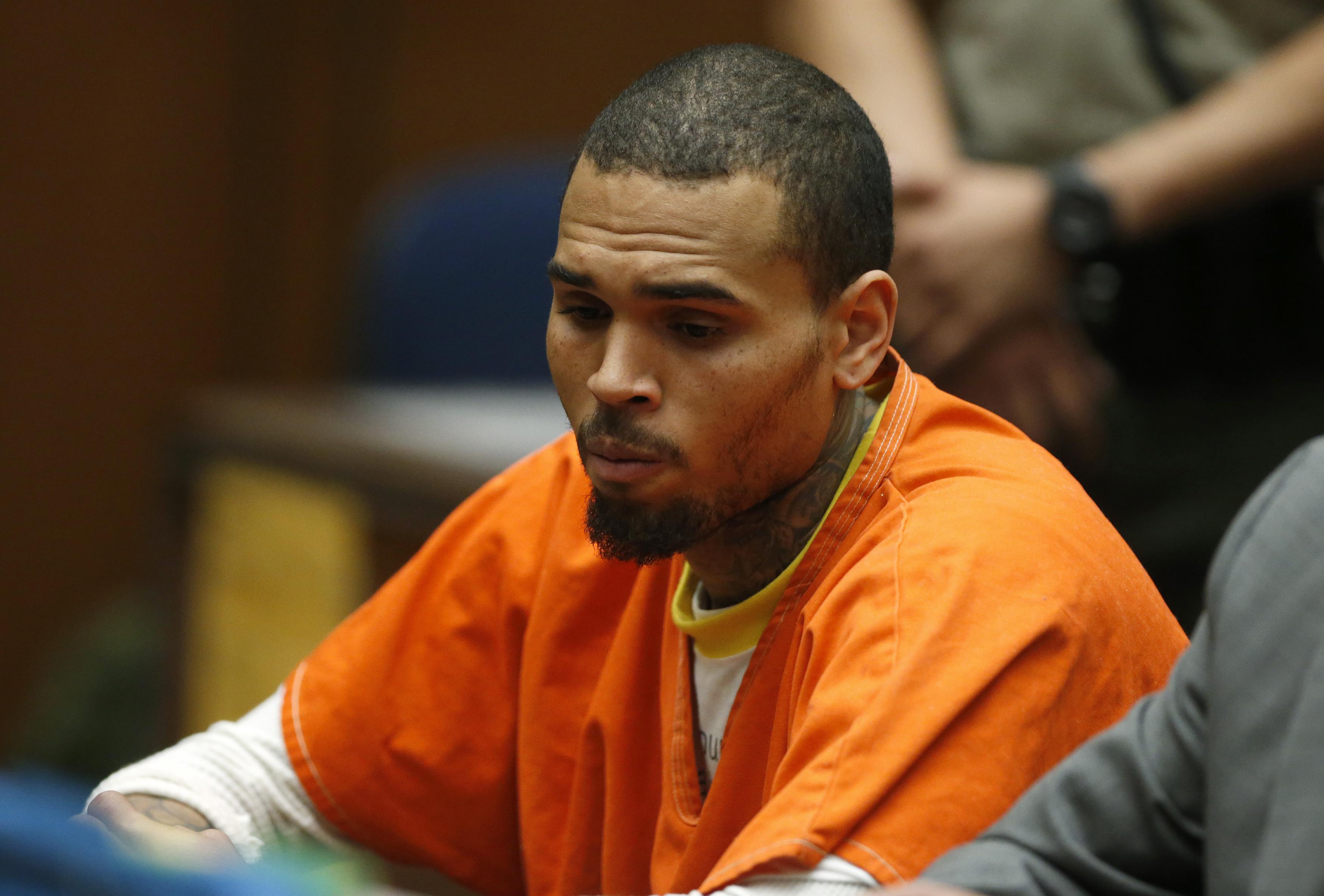 When did he attack Rihanna?

Chris Brown and Rihanna were in a relationship from 2008-2009, having been friends before they became romantically involved.

Brown has described their relationship as volatile and claimed they were were always fighting.

A domestic violence case was brought against him in 2009 after he attacked Rihanna in their car, dealing her facial injuries so severe she required hospital treatment.

He pleaded guilty to a charge of felony assault and was sentenced to five years of probation, one year of domestic violence counselling, and six months of community service.

He was also handed a five-year restraining order requiring him to remain 50 yards away from Rihanna at all times, reducing to 10 at public events.

There was some backlash against Brown following his conviction resulting in radio stations pulling his music from their playlists, however he has still had a successful music career.

He has admitted busting Rihanna's lip and leaving her "spitting blood" as he attacked her in documentary Welcome To My Life.

What is the Welcome To My Life documentary about?

Chris Brown: Welcome To My Life is a documentary in the same vein as Justin Bieber and Katy Perry's concert films.

It combines concert footage with behind-the-scenes footage, and interviews with other stars like Usher, DJ Khaled, Mike Tyson, and Rita Ora.

Chris also discusses his criminal past, especially his assault conviction against Rihanna, in a candid interview.