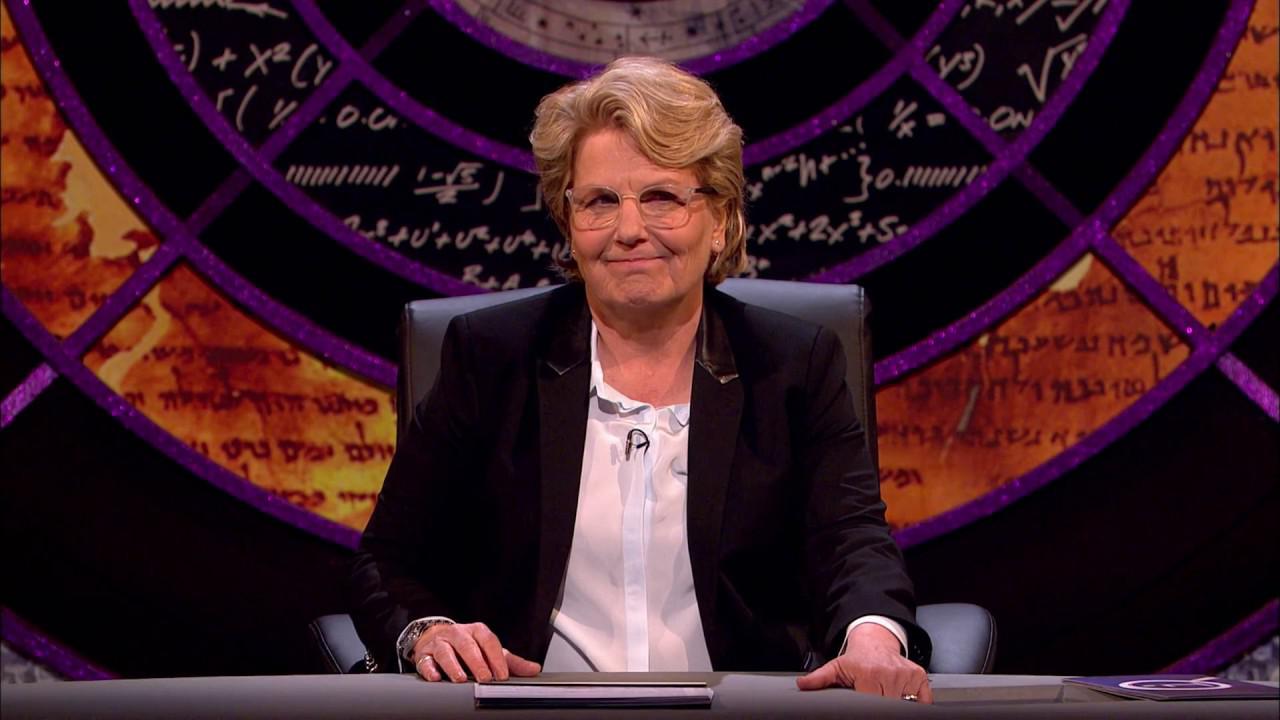 When is QI on BBC Two?

QI's continues every Monday at 10 pm on BBC Two.

Tonight's episode (October 29) is all about plants and will see Sara Pascoe, Stephen K Amos and Jason Manford in the panel.

If you miss an episode you can go on iPlayer to catch up! 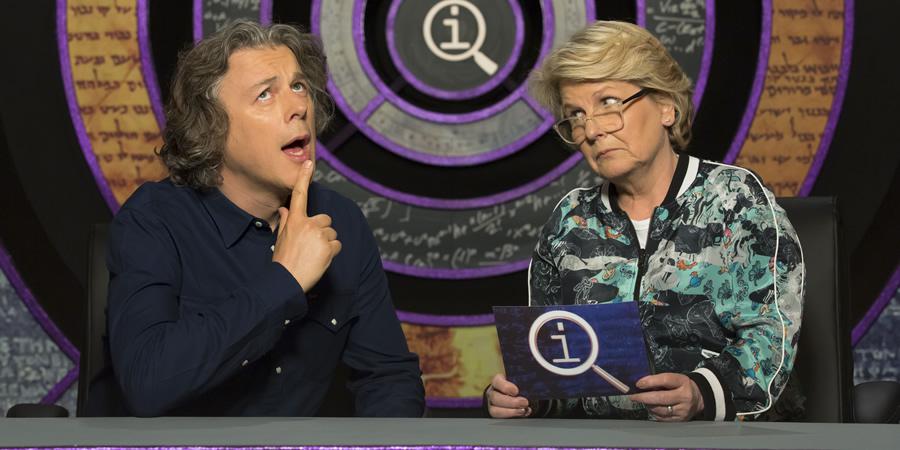 Who is QI host Sandi Toksvig?

Since 2015 QI has been hosted by Sandi, who is now perhaps even better known for co-hosting the new Bake Off with Noel Fielding on Channel 4.

The 59-year-old, who is 4ft 11in tall, found fame in the 1980s through shows like Whose Line Is It Anyway? after going to Cambridge at the same time as Stephen Fry, the former QI host.

You may know her from her telly work on Call My Bluff,  Mock the Week and Have I Got News for You.

She also founded the Women's Equality Party and has appeared on numerous radio shows including The News Quiz and What The Dickens.