THE third season of Celebrity Big Brother is coming up and the cast has been finalized.

On January 26, 2022, it was finally revealed who the 11 cast members of Celebrity Big Brother will be. 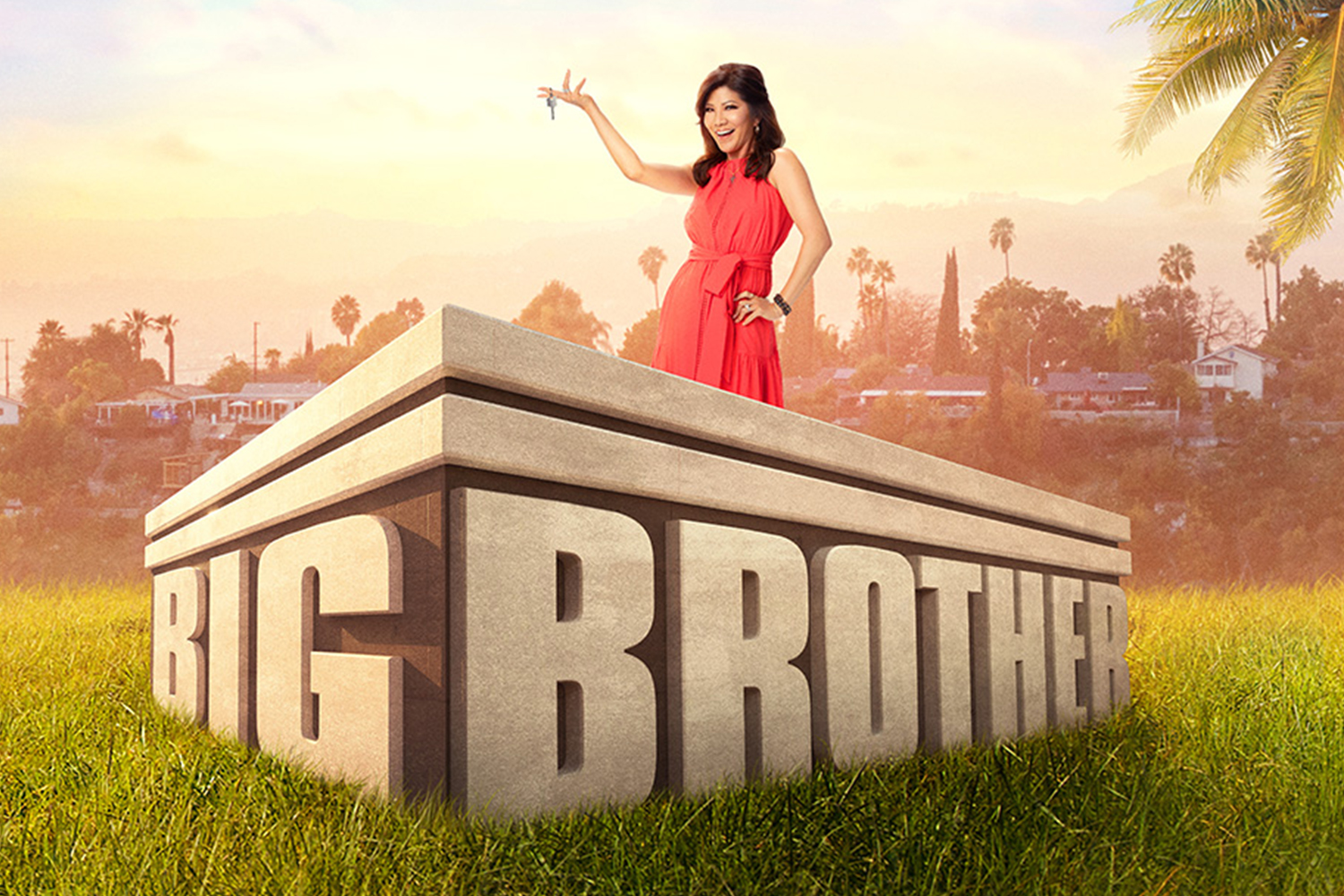 Who is in the Celebrity Big Brother cast? 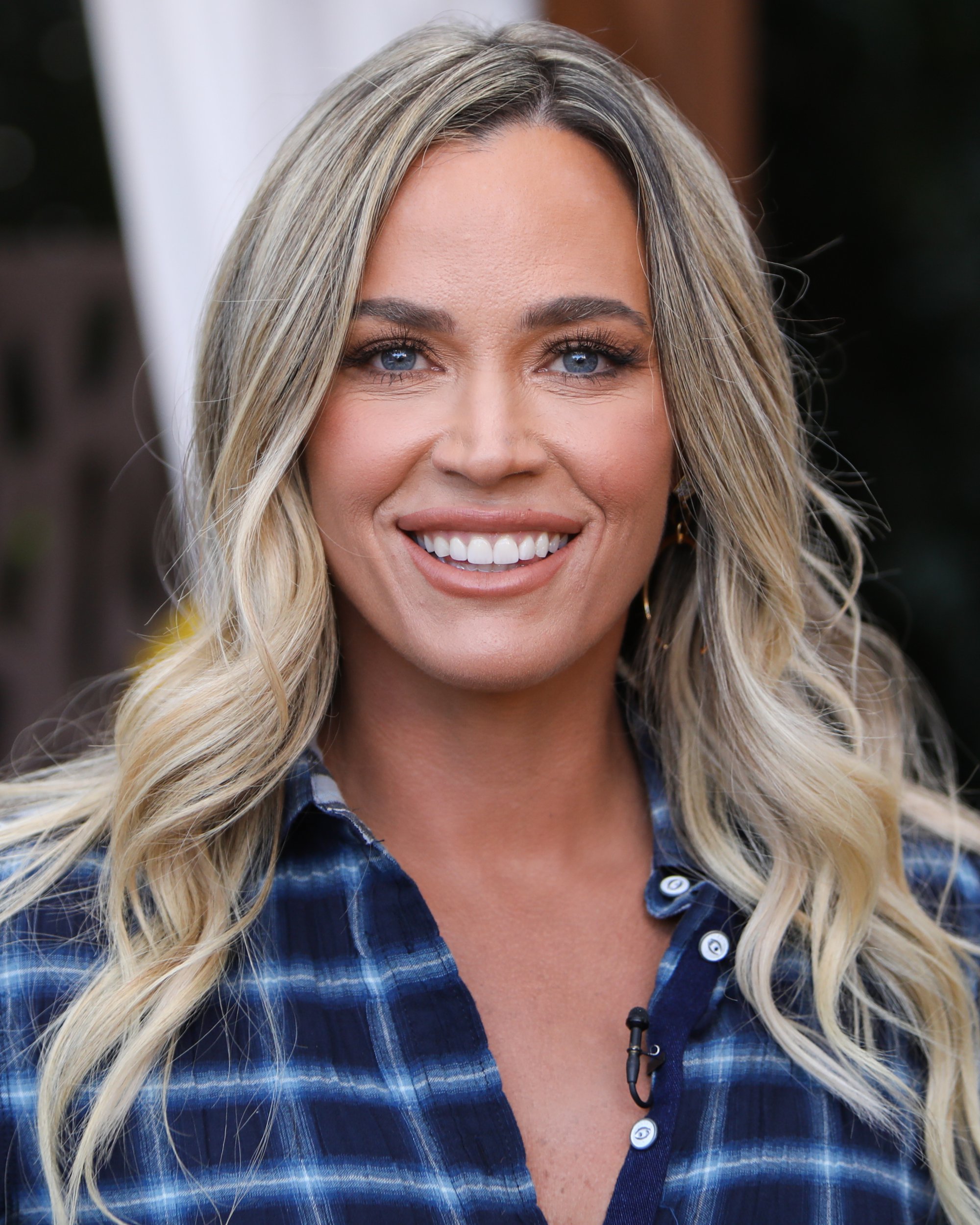 Born July 1, 1981, Teddi Mellencamp is an American television personality, actress, and self-proclaimed accountability coach who starred in three seasons of The Real Housewives of Beverly Hills.

Mellencamp also founded and owns All In by Teddi, a lifestyle and fitness company.

She is the daughter of musician John Mellencamp and is married to security company CEO Edwin Arroyave with whom she has three children.

Mellencamp is also the stepmother to Arroyave's daughter from a previous marriage. 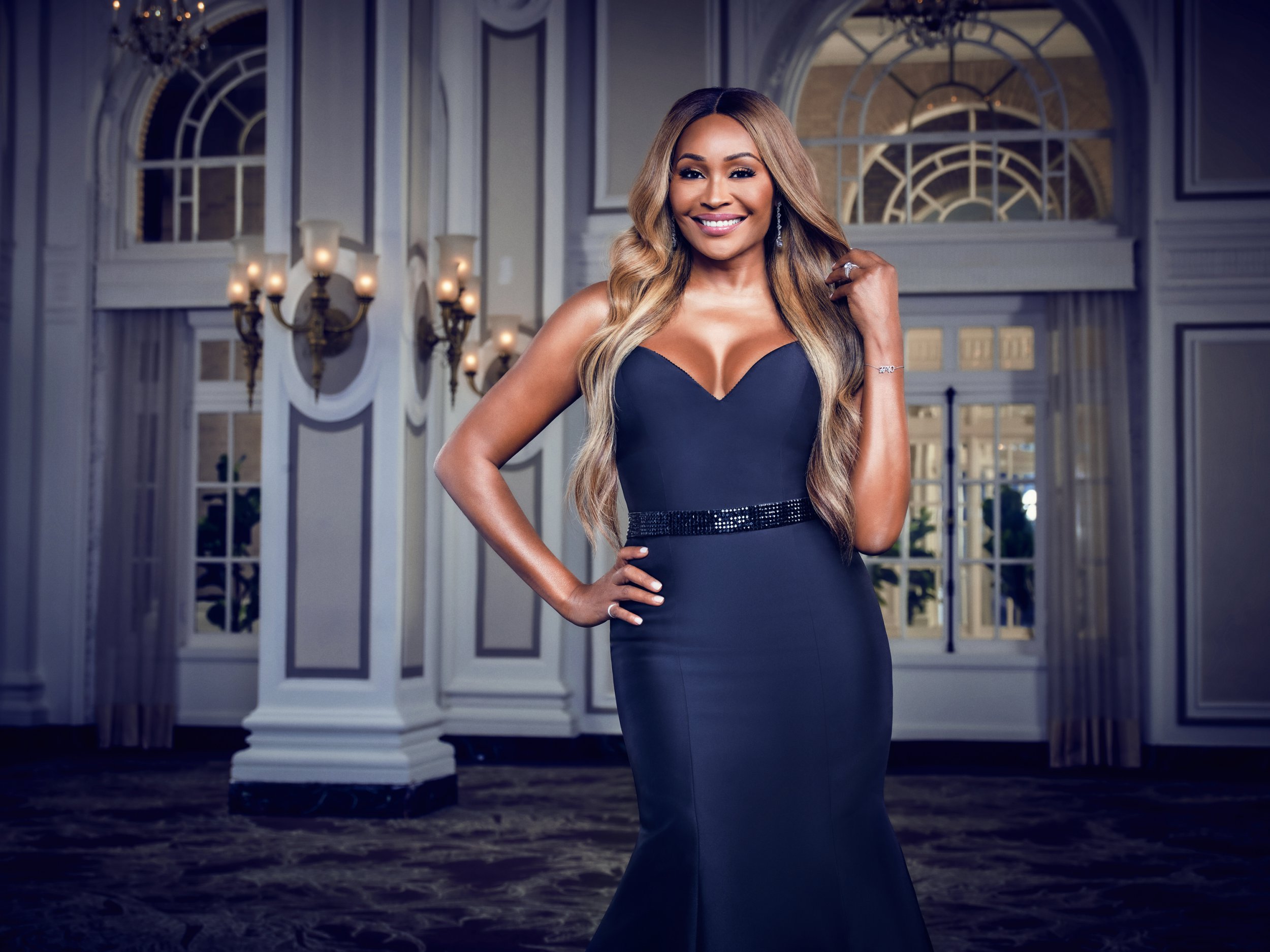 Cynthia Bailey is an actress, model, and reality TV personality from the US.

Bailey traveled to New York City at the age of 18 to pursue a modeling career after growing up in Alabama.

Bailey has been in films such as Without You I'm Nothing and For Love or Money and on television shows like The Cosby Show.

In 2010, Bailey became a cast member of the Bravo reality show The Real Housewives of Atlanta; however, she left the show officially in 2021.

Bailey married her first husband Peter Thomas in 2010, and the couple divorced in 2017. She is now married to sportscaster Mike Hill. 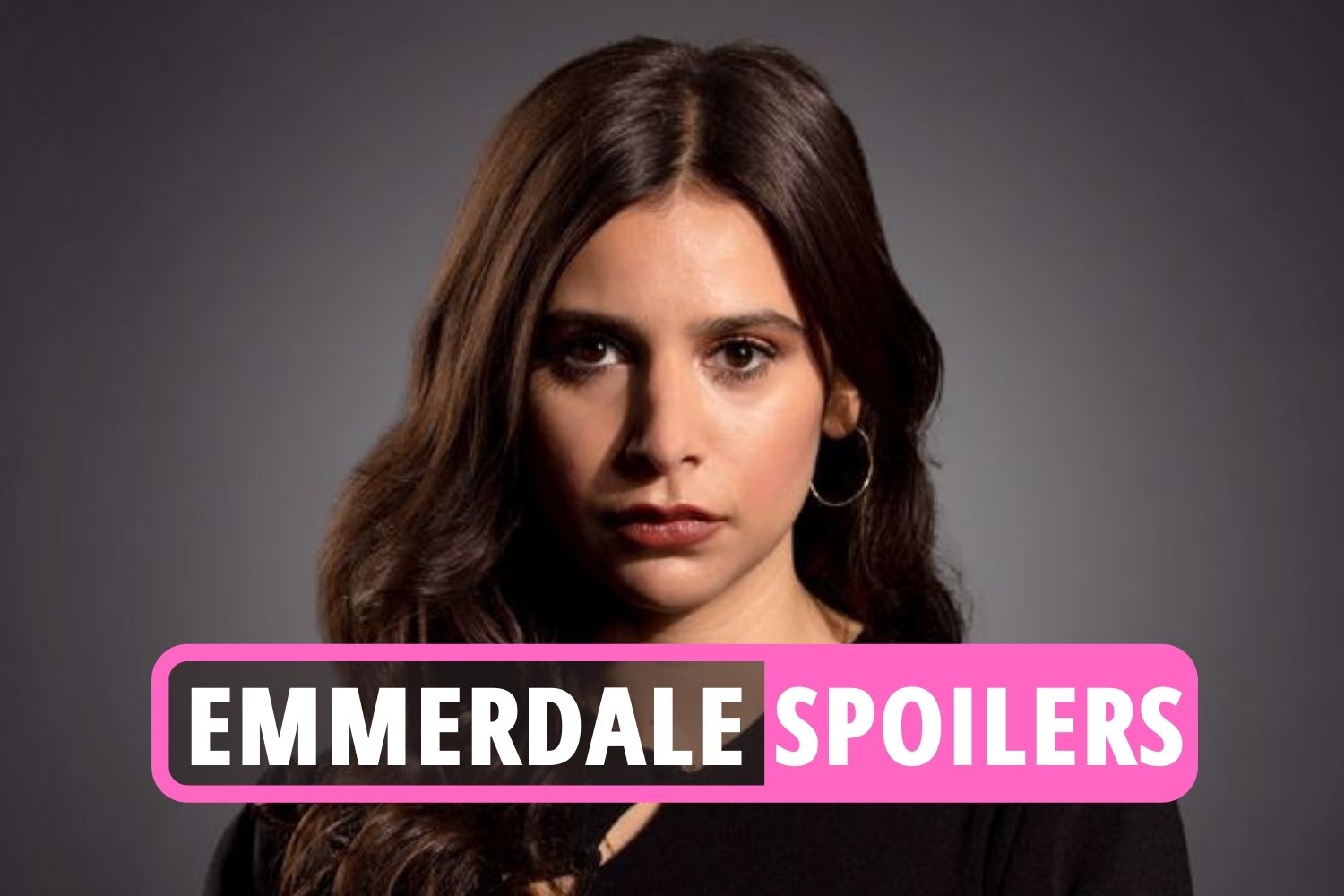 Simon Cowell rushed to hospital after another terrifying e-bike smash 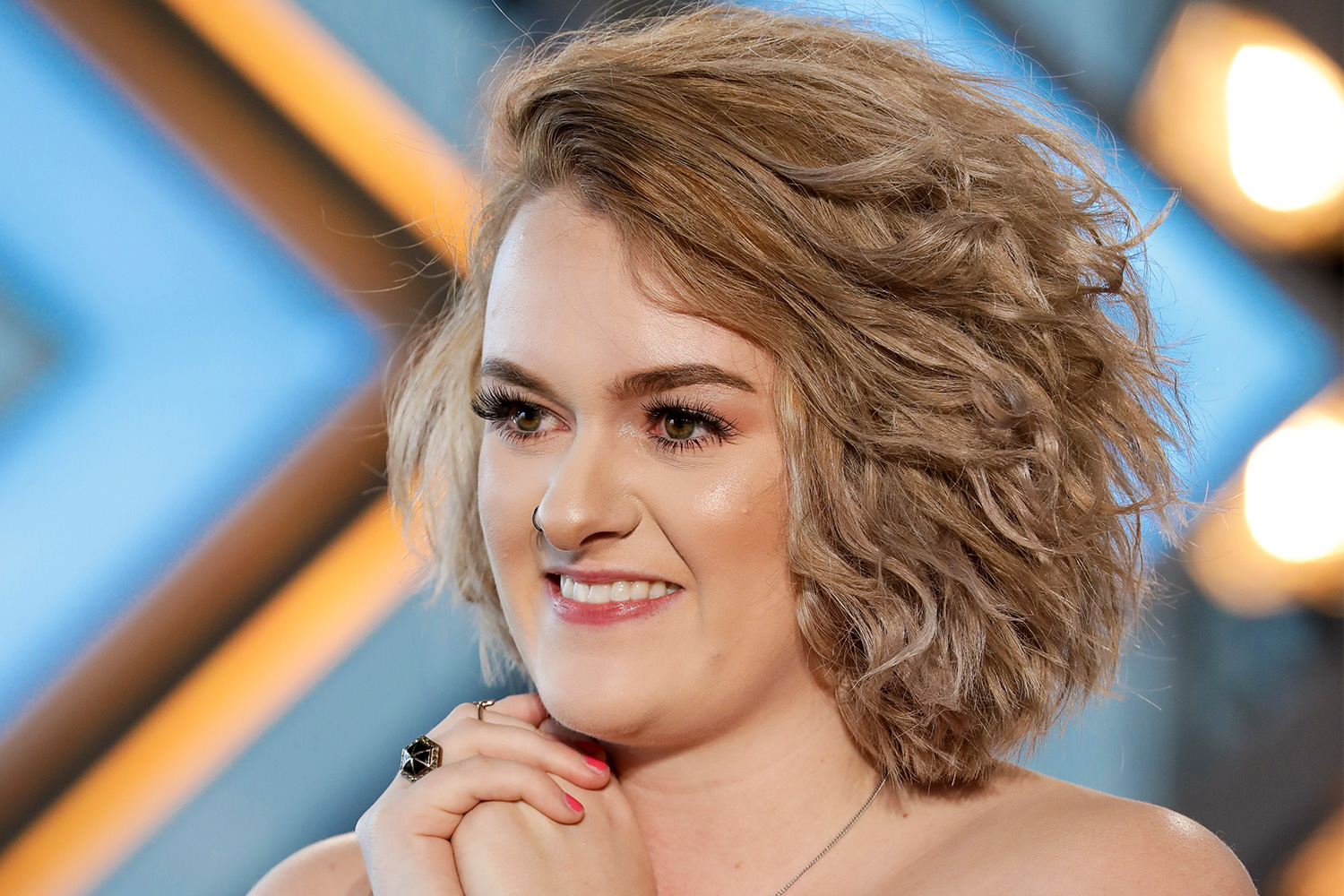 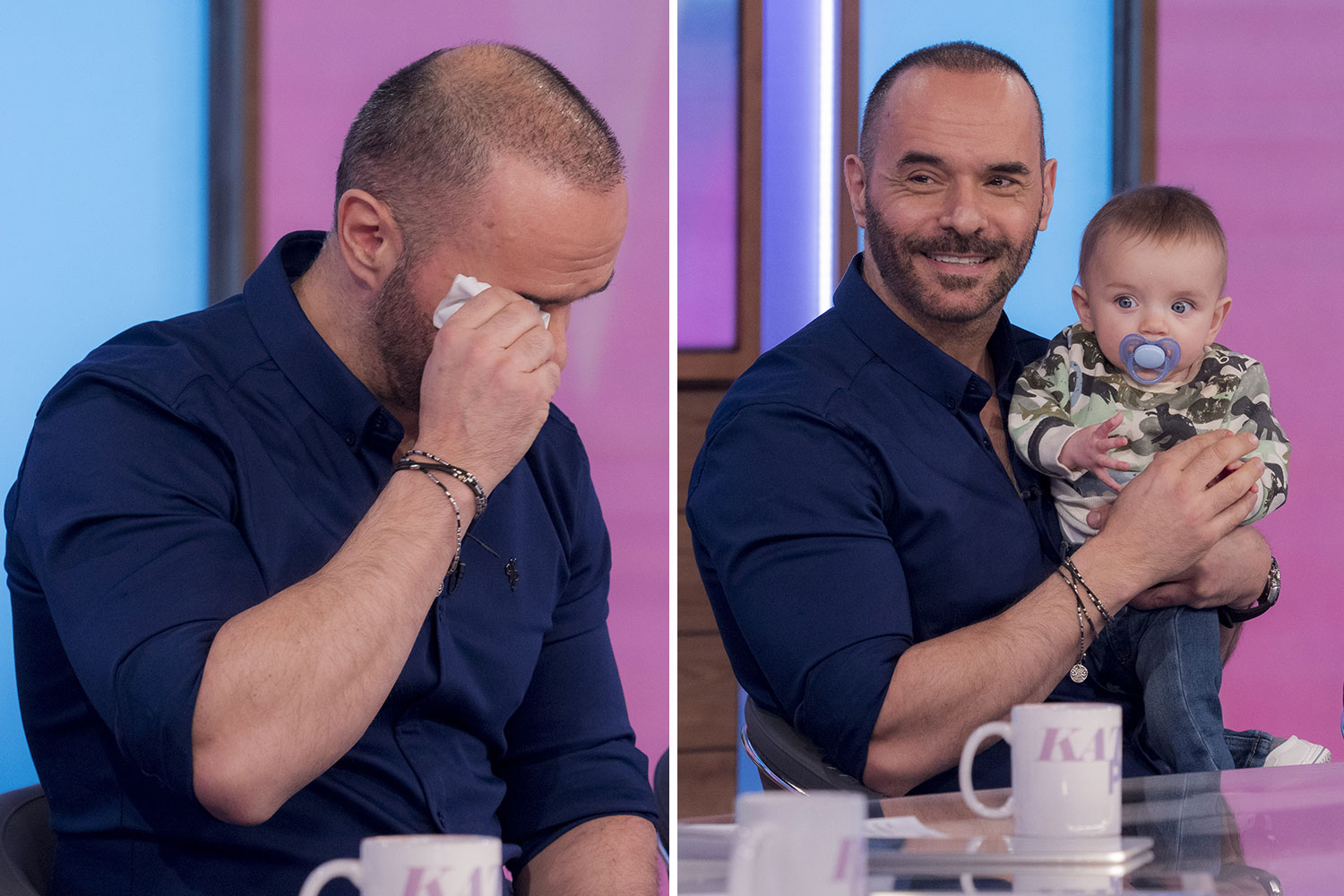