BACHELOR star Matt James, who was known for being the first black Bachelor, has been busy since his time on the show.

He competed on season 30 of ABC's Dancing with the Stars. 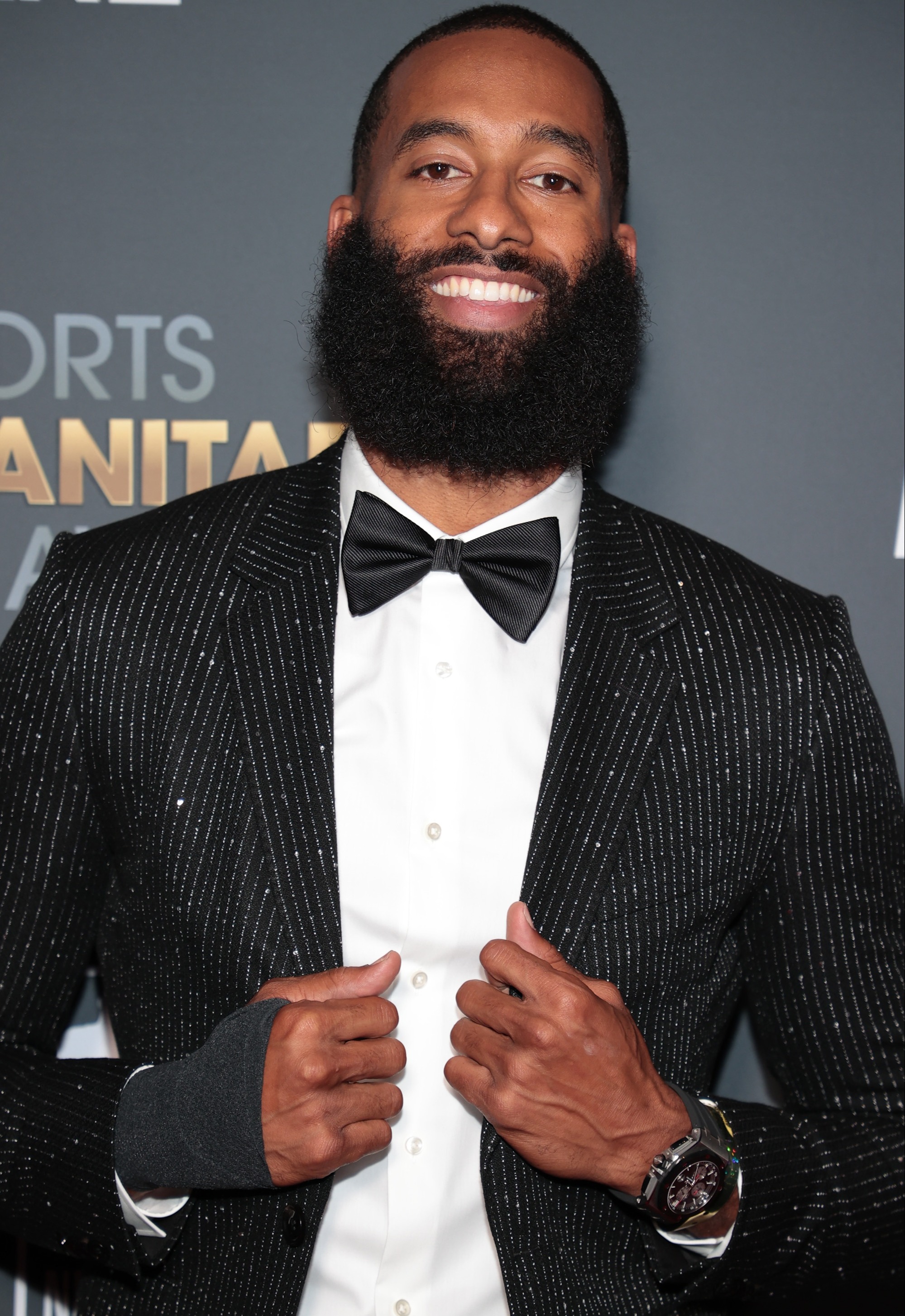 What is Matt James doing now?

Since James' season ended in March 2021, he has been laying low and pursuing other projects in TV.

James joined Dancing With The Stars for season 30 of the dance competition.

On October 12, 2021, James and dance partner Lindsay Arnold were eliminated from the show.

The pair earned a total score of 57 out of 80 for their two dances this week, putting them near the bottom of the scoreboard.

He has also been working on his relationship with final rose recipient Rachael Kirkconnell and continuing his career at the CBRE Group, a commercial real estate company in NYC.

During season 25, Kirkconnell came under fire after it was reported she attended an Antebellum-themed fraternity formal while in college.

During The Bachelor's After the Final Rose special, James said that they couldn't "be in a relationship" because Kirkconnell had to "put in that work to understand how her past behavior was wrong.

Following their public breakup, the couple reconnected and started pursuing a relationship again.

At the 2021 ESPY Awards on Saturday, July 10, 2021, the couple told PEOPLE correspondent Sandra Vergara about the obstacles they've worked through since deciding to pursue a relationship.

"I will say that, you know, of course it was difficult in the moment, but just being able to step back and work on our relationship to assess," Kirkconnell said.

"Taking a moment away from the spotlight's been really good for us. It's been a lot better."

James added, "I'm following the lead of everybody else."

"You know, I think that I look to people who have been where I'm trying to get to. Rachael's parents have been in a relationship for a long time. They've been married for probably about as long as I've been alive, so you know, relationships that are prospering are what I kind of fix my eyes on and hope to emulate."

On September 27, 2021, Matt celebrated Rachel's 25th birthday, taking to Instagram to write: "Be strong and courageous. Do not be afraid or terrified because of them, for the Lord your God goes with you; he will never leave you nor forsake you – Deuteronomy 31:6."

He shared a slideshow of Rachael, including pictures of her when she was a child, and continued: "Happy Birthday to my emergency contact @rachaelkirkconnell," Matt also wrote, ending the post with, "I love you." 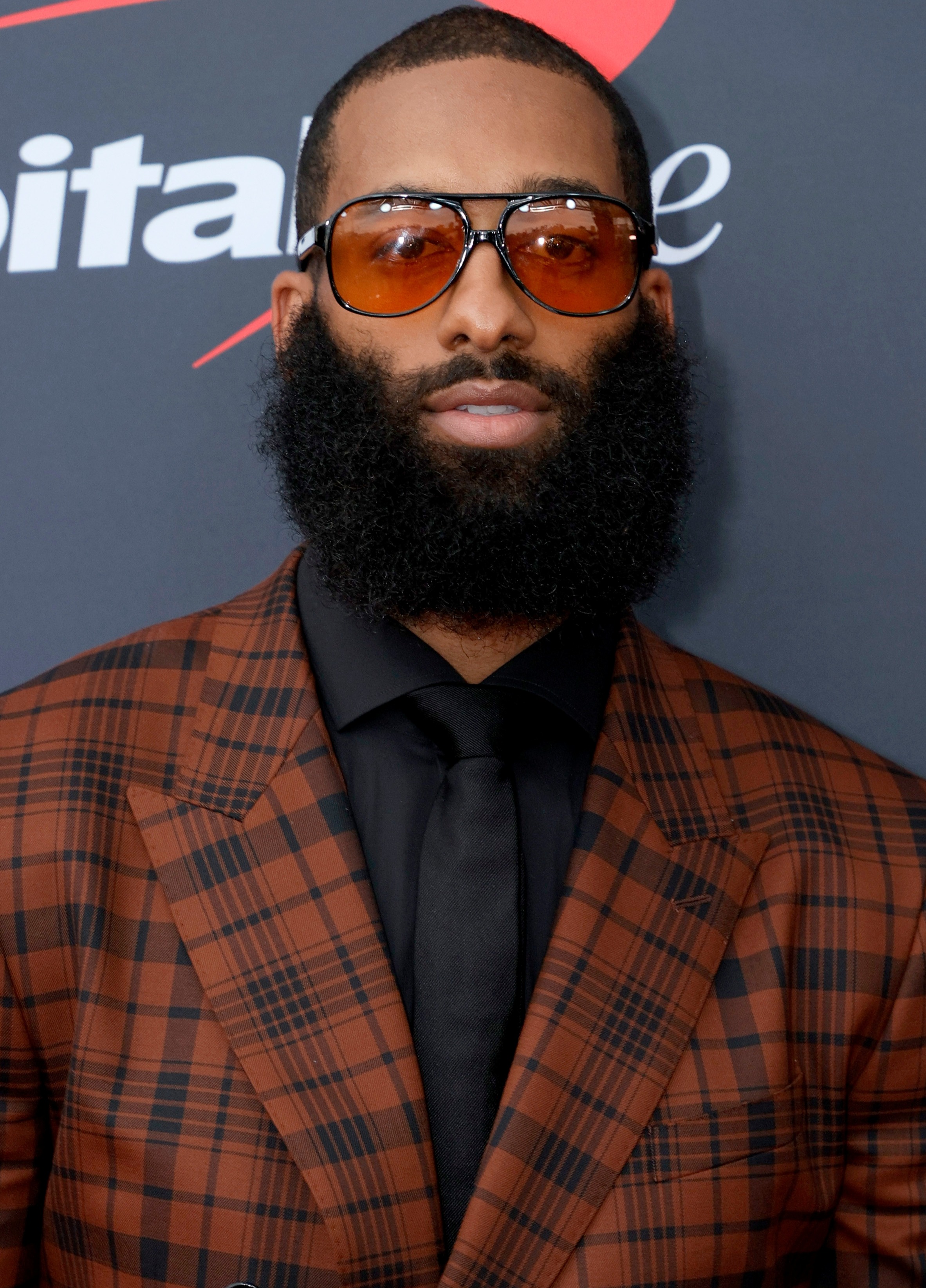 What happened to Chris Harrison after Rachael Kirkconnell's racist accusations?

After 19 years with The Bachelor franchise, Chris Harrison, 49, announced her was leaving the show after the controversial comments he made defending Kirkconnell.

Back in February 2021, Harrison was interviewing Bachelorette alum, Rachel Lindsay, on Extra and talked about the Kirkconnell attending the Old South slave plantation-themed party.

"First and foremost, I don’t know. I haven’t talked to Rachael about it. And this is, again, where we all need to have a little grace, a little understanding, a little compassion," Harrison said.

"Because I’ve seen some stuff online — again this judge-jury-executioner thing — where people are just tearing this girl’s life apart and diving into, like, her parents and her parents’ voting record."

After Lindsay said the 2018 pictures were "not a good look," Harrison agreed but added in comments "I just know that, I don’t know, 50 million people did that in 2018. That was a type of party that a lot of people went to."

Following his comments, he issued an apology on Instagram and announced a temporary leave from his hosting role that then turned into a permanent arrangement. 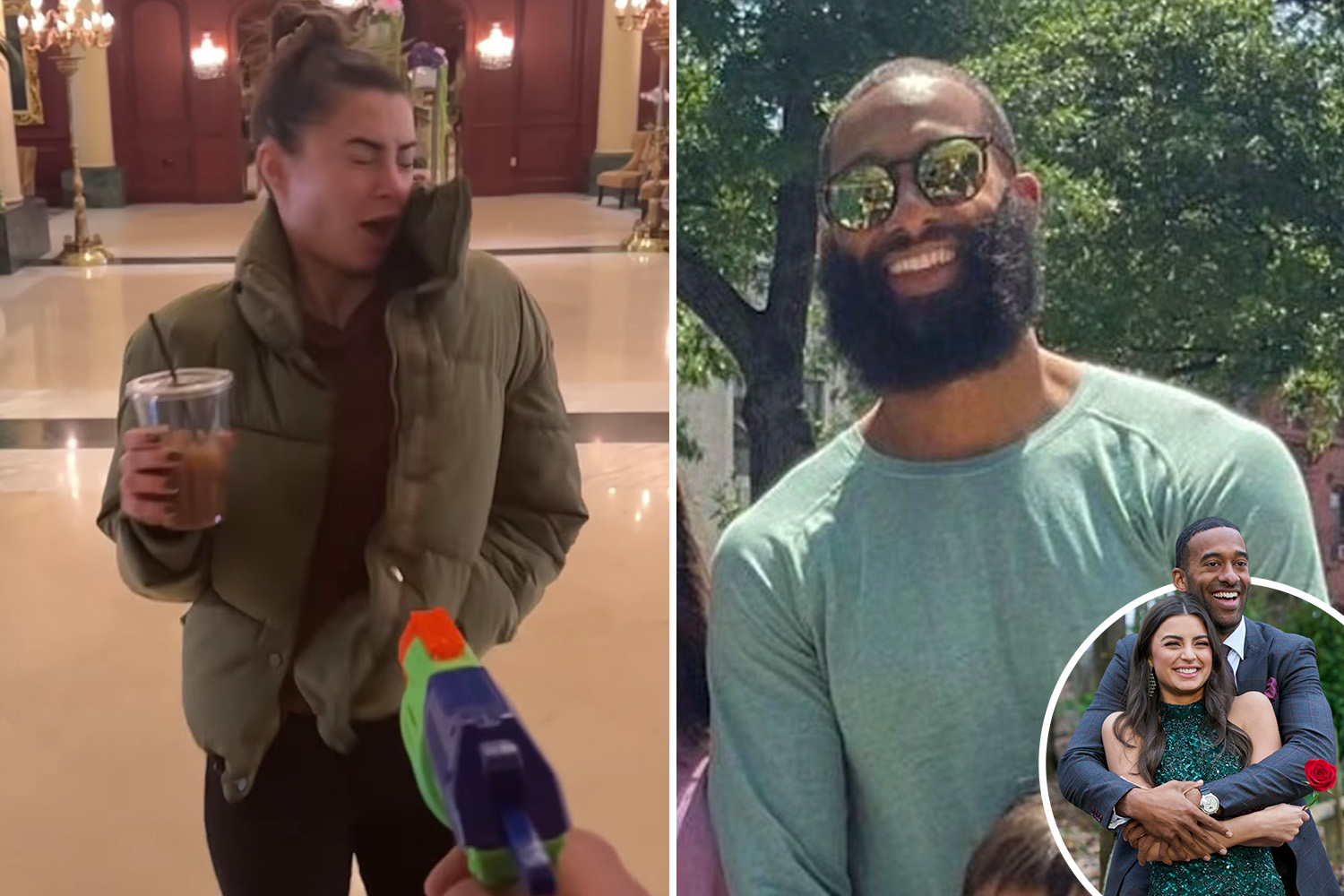 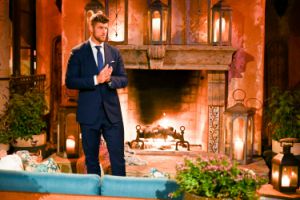 Where is this season of The Bachelor being filmed? 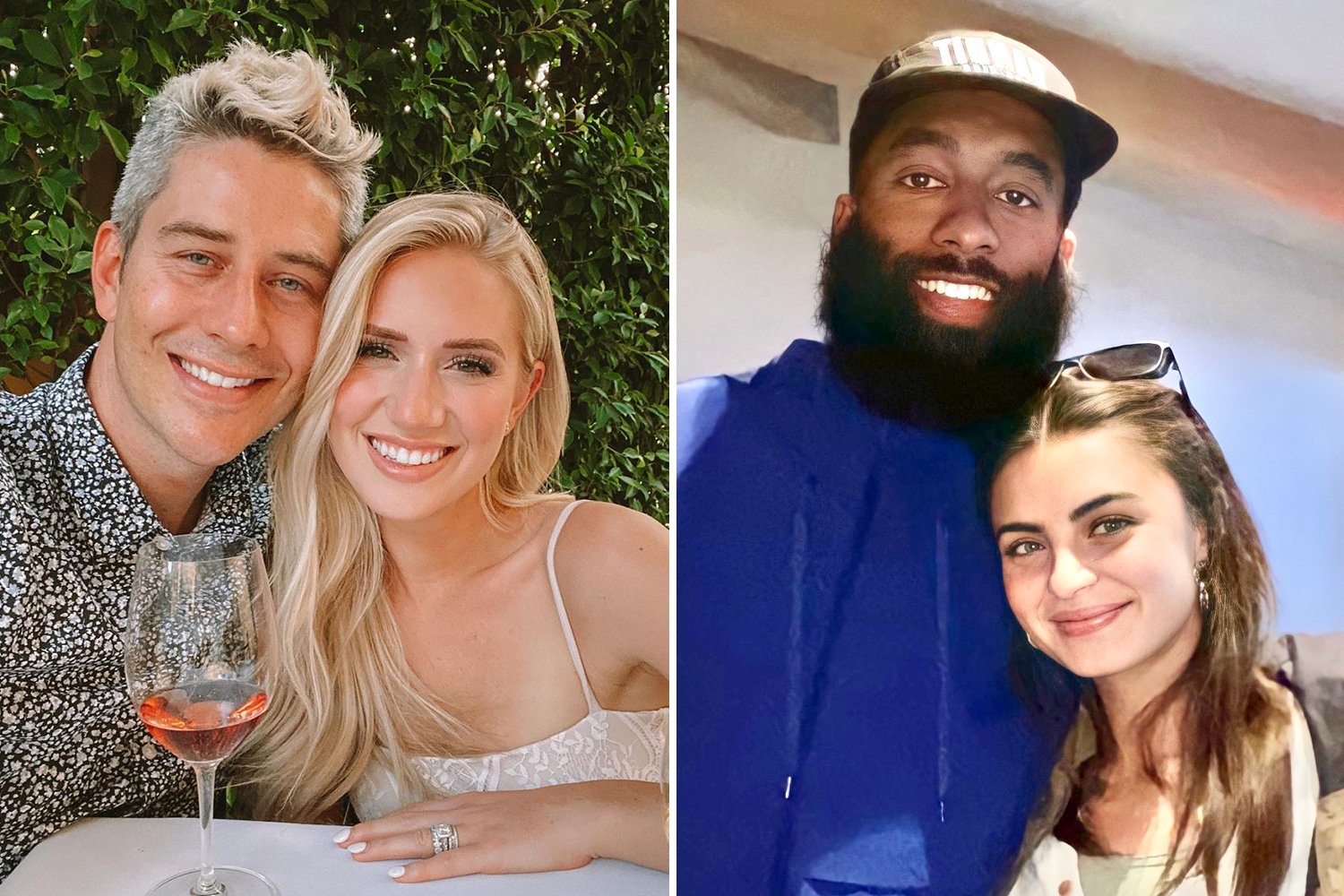 Inside Bachelor Nation couples who are still together after the show 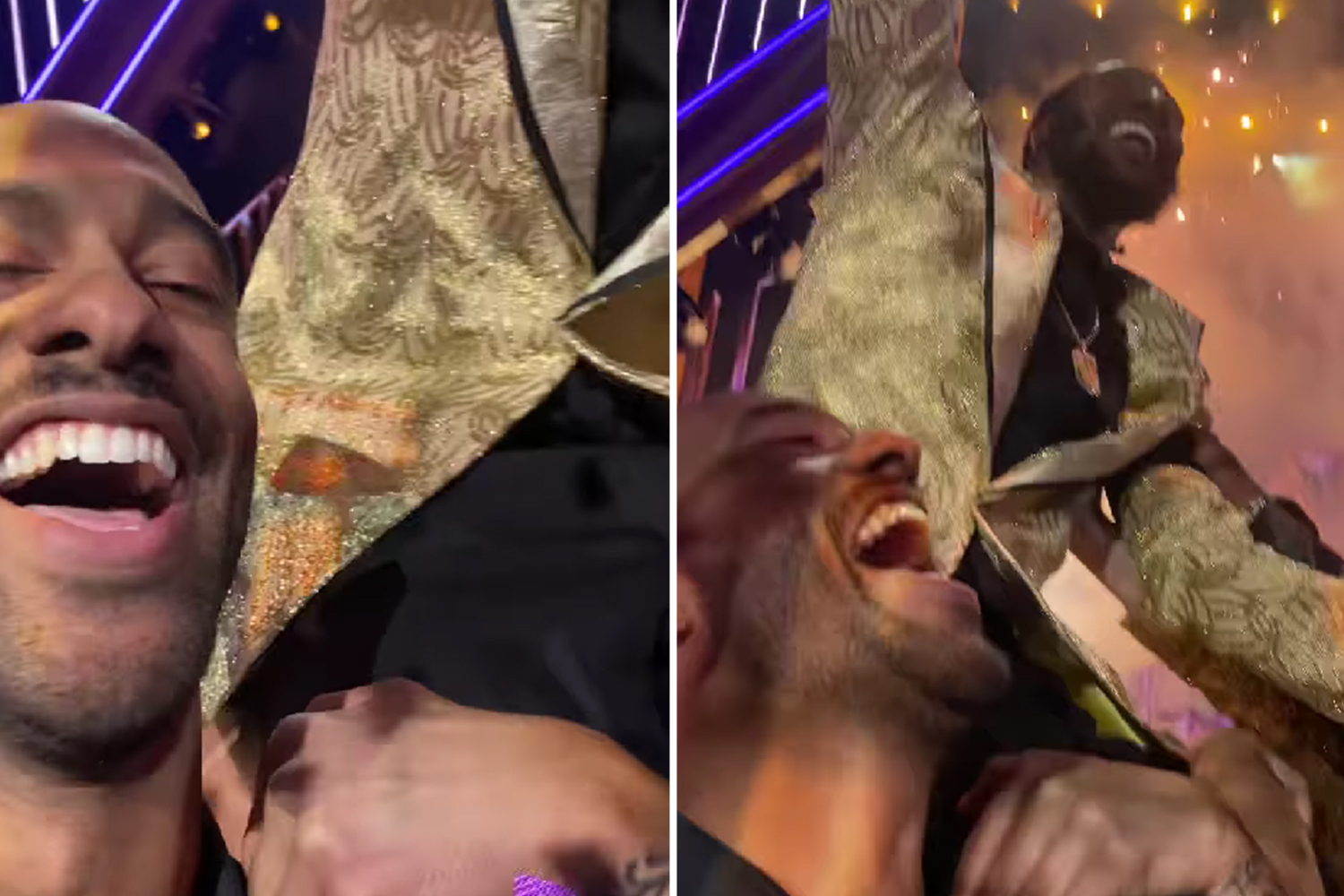 What is Matt James' net worth?

James reportedly made $100,000 from his time on The Bachelor and the rest of his net worth comes from his jobs with CBRE Group and ABC Food Tours.