Elizabeth Olsen has been making headlines in recent years for her role as Wanda Maximoff/The Scarlet Witch in the Marvel Cinematic Universe – including the new Disney + miniseries WandaVision, as well as Captain America: Civil War, Avengers: Age of Ultron, Avengers: Infinity War, and Avengers: Endgame.

But for many years, 31-year-old Elizabeth was overshadowed by her famous older sisters, Mary-Kate and Ashley Olsen.

The Olsen twins famously got their start in Hollywood as the adorable Michelle Tanner on Full House and garnered immense wealth and fame as they built a movie empire over the next several years through their company, Dualstar. Nowadays, Mary-Kate and Ashley stick to work in fashion design, which has turned out to be their true passion.

How does the 34-year-old twins’ net worth compare to their younger sister’s? 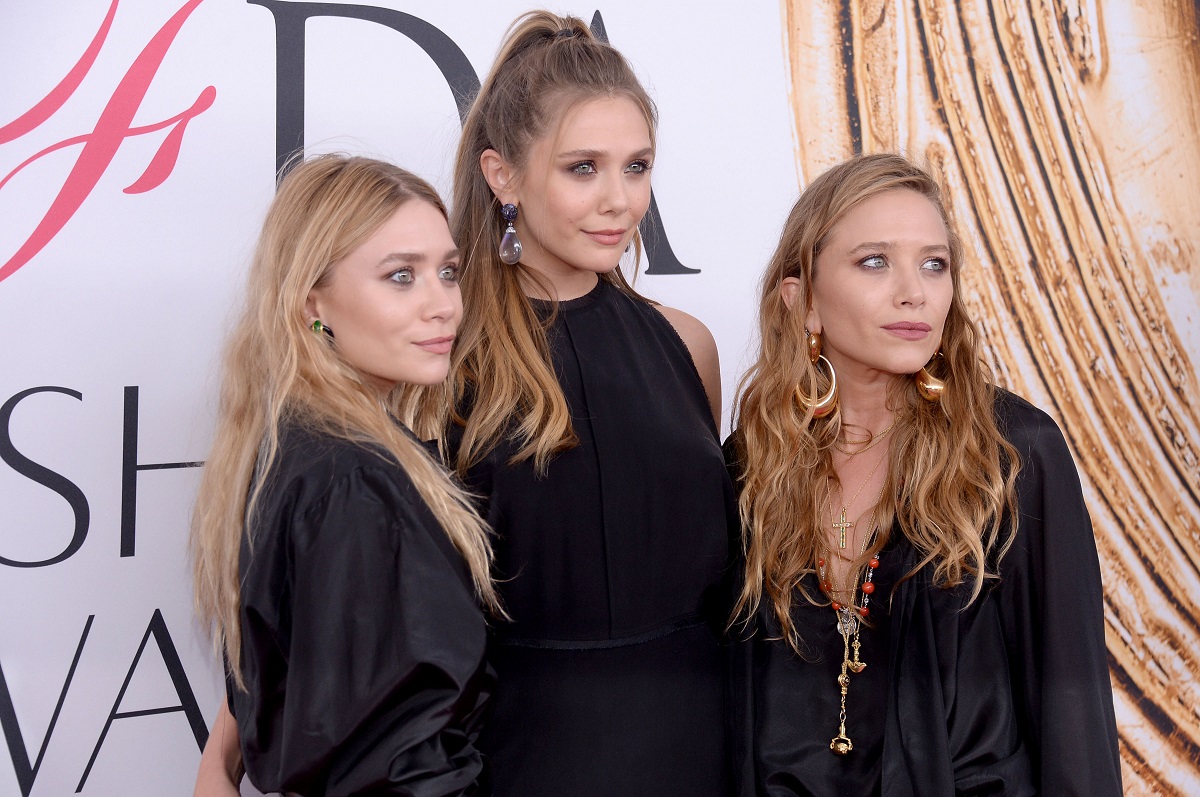 Mary-Kate and Ashley’s younger sister joined them in several of their Dualstar movies and videos as a child. Elizabeth had small roles, often as herself, in Our First Video (1993), the Olsen Twins’ Mother’s Day Special, and several episodes of their direct-to-video series The Adventures of Mary-Kate and Ashley in the mid-1990s. She also made brief appearances in their 1994 TV movie, How the West Was Fun, and on an episode of Full House.

After those early appearances alongside her older sisters, Elizabeth took a long break from the spotlight. She studied at NYU’s Tisch School of the Arts, as well as at the Moscow Art Theatre school in Russia.

Elizabeth’s breakout role came in the 2011 indie thriller Martha Marcy May Marlene, in which she played a woman desperately trying to escape a dangerous cult. The 22-year-old followed up that success with roles in films like Liberal Arts, Kill Your Darlings, Very Good Girls, and Godzilla.

Her first appearance as The Scarlet Witch was in a brief cameo at the end of Captain America: The Winter Soldier in 2014. Since then, she has been a Marvel staple.

And it seems that her recent rise to fame has certainly paid off: According to Celebrity Net Worth, Elizabeth is worth approximately $11 million as of 2021. 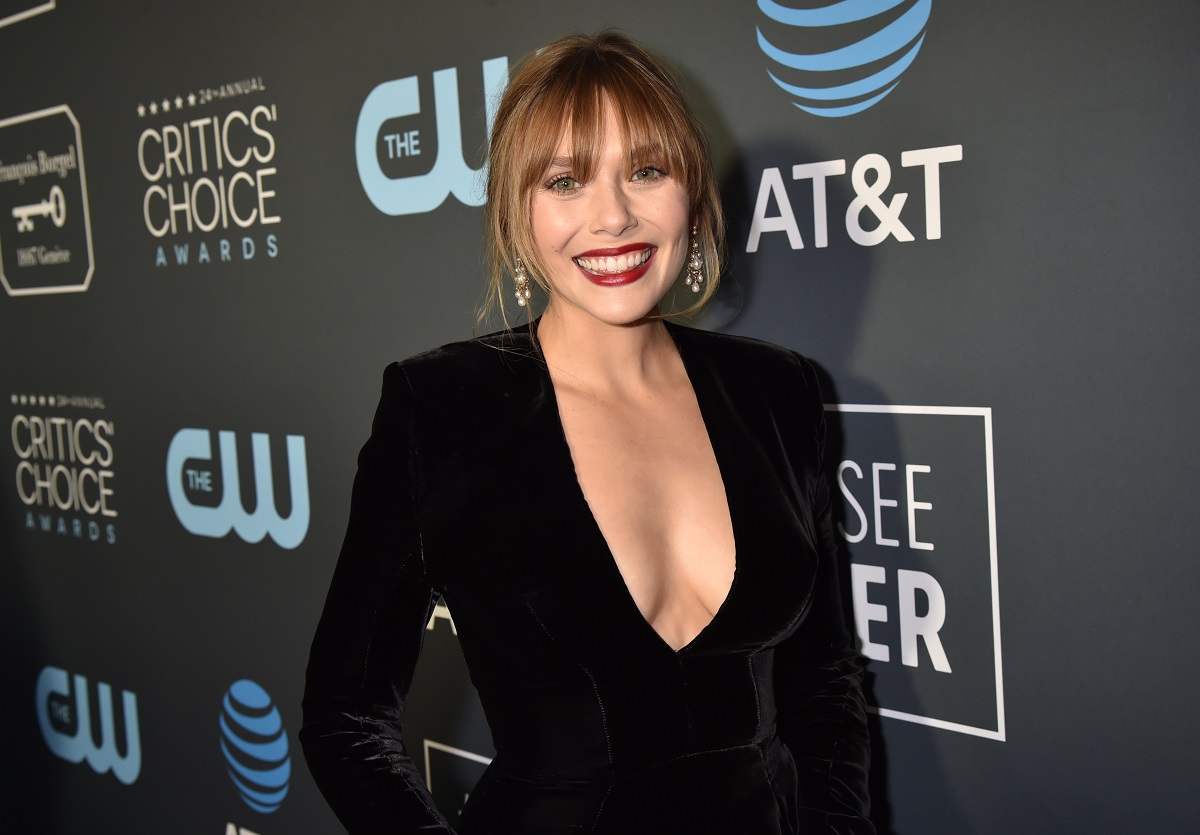 After they shot to fame on Full House – where they eventually made around $80,000 per episode – Mary-Kate and Ashley quickly became a household name.

Through their own company, Dualstar, they released multiple features (such as Double, Double, Toil and Trouble) and several direct-to-video full-length films and musical series, like You’re Invited to Mary-Kate and Ashley’s. They also starred in feature films like New York Minute and It Takes Two.

But acting wasn’t the only way the Olsens leveraged their fame and amassed millions. The Mary-Kate and Ashley brand fairly exploded with possibilities. From Mattel dolls in their likeness and clothes, jewelry, games, music, and accessories in thousands of Wal-Marts and other retail stores, the Olsen twins were everywhere in the late 1990s.

Forbes named Mary-Kate and Ashley two of the richest women in Hollywood in 2007, when the twins were 20. At that time, they had an estimated joint net worth of $100 million and sold approximately $1 billion worth of products annually through Dualstar. 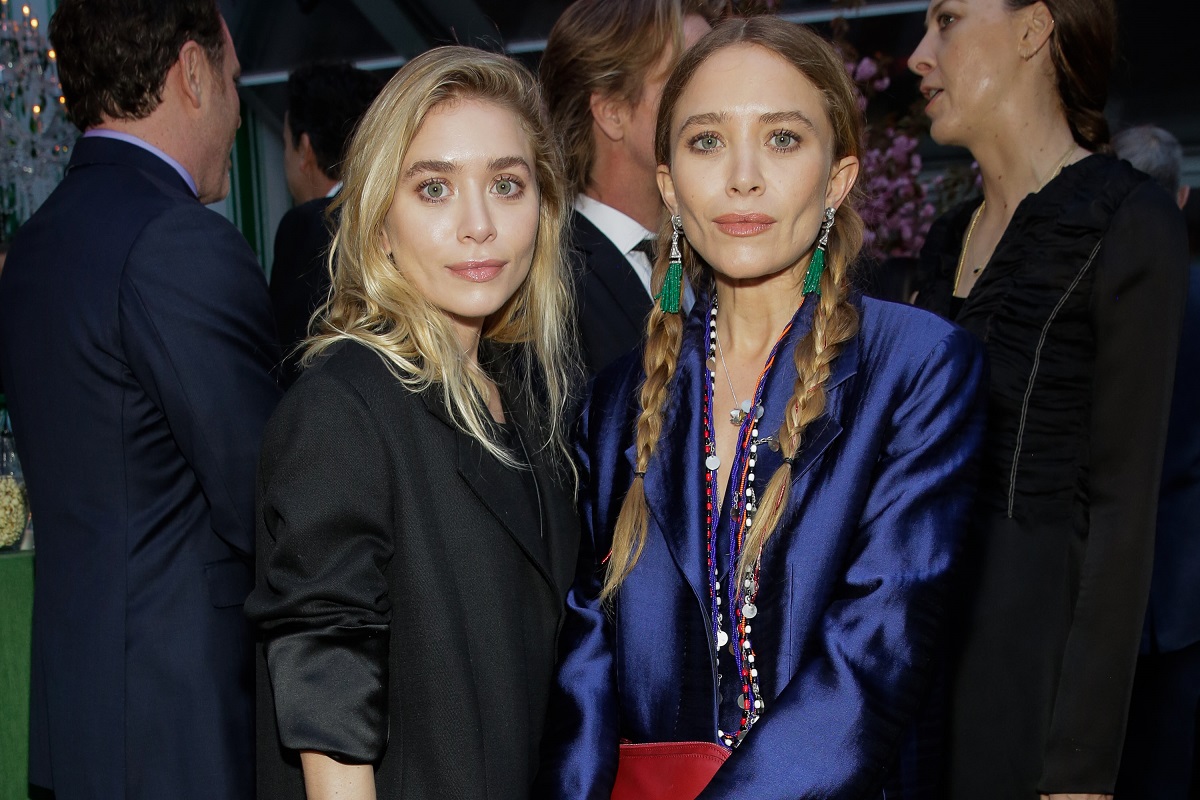 The Olsen twins took control of Dualstar after they turned 18, making them some of the wealthiest women in entertainment. Soon afterward, they began to pursue their shared love of fashion, having gained substantial media attention for their bohemian street style.

Their high-end couture label, The Row (launched in 2006), has made Mary-Kate and Ashley some of the most well-known fashion designers in women’s wear year after year. According to The Times of India, their vintage-inspired line, Elizabeth and James, was named after their siblings (Elizabeth and their older brother James Trent Olsen, who usually goes by Trent).

According to StyleCaster, Elizabeth and James sells approximately $89 million worth of clothing per year, while The Row generates about $100-200 million in revenue on an annual basis. This puts the Olsen twins’ combined net worth at about $500 million, or around $250 million each.

So, while Elizabeth’s net worth is certainly sky-high, her older sisters’ early work in entertainment allowed them to amass a substantial fortune before they even turned 18.