Shetland: Douglas Henshall on being apart from family

Shetland’s latest series has so far been explosive and full of the unexpected following the most recent episode which saw Alison “Tosh” McIntosh (played by Alison O’Donnell) in grave danger. Actor Douglas Henshall revealed earlier this year that this would be his last series as DI Jimmy Perez but there is no need to worry about the future of the drama as it will be back for season eight, despite his exit. Jimmy has been through a lot over the years but even before Shetland began, he had experienced tragedy in his life.

What happened to Jimmy Perez’s wife in Shetland?

When Shetland first began in 2013 on BBC One, Jimmy had moved back to his hometown of Shetland with his daughter Cassie (Erin Armstrong).

They had been living in Fair Isle but decided to make the move after the death of his wife Fran.

She doesn’t actually appear in the drama since she was killed off beforehand but it is clear that Jimmy is still heartbroken from losing his late wife.

How she died is rarely mentioned in the drama, with just a few references to Fran being seriously ill. 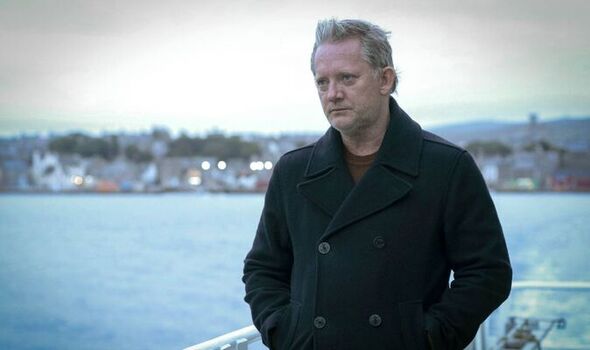 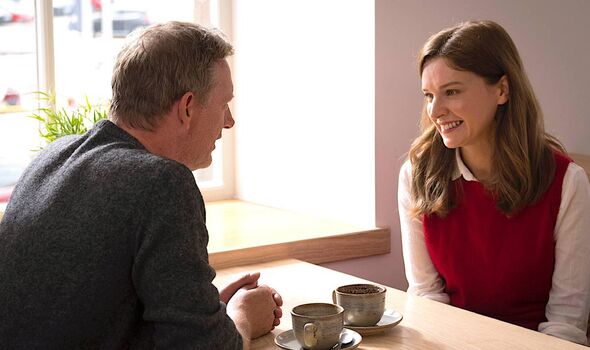 Shetland is based on the book series of the same name by crime author Ann Cleeves.

While Fran’s death isn’t really explored in the BBC series, more detail is given in the fourth book of the series, Blue Lightning.

However, Cleeves originally wrote an entirely different plot for how Jimmy’s wife died.

In the novel, Jimmy returns to Shetland from Fair Isle to introduce his parents to his fiancée Fran. 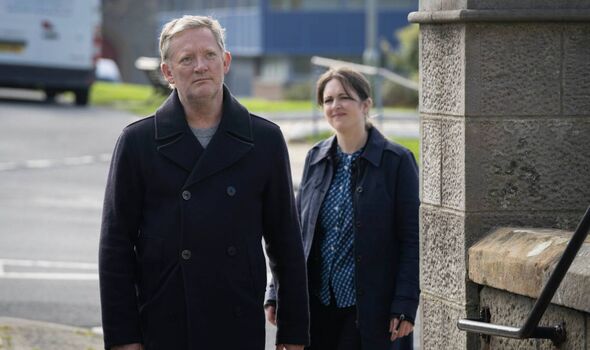 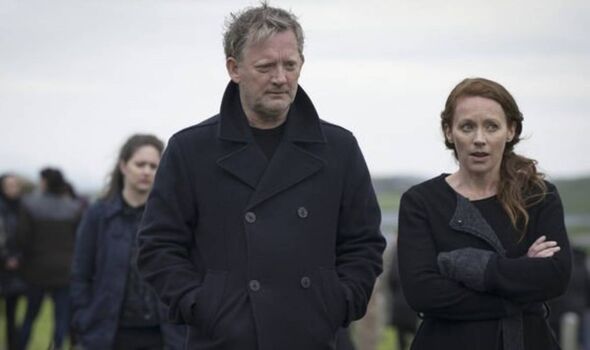 But before the pair are able to tie the knot, Fran is stabbed and killed, leaving Jimmy distraught.

Since becoming a widower, he hasn’t exactly had the best of luck in the romantic department.

He did grow close to Alice (Catherine Walker), an old friend of his in season five but she was already married which made their potential love story complicated.

By the end of the series though, there was a massive shock that ensured their romance was completely dead in the water.

Jimmy and the team had been spending the entire season looking into a trafficking ring.

But it was revealed in the final episode that Alice was behind the ring all along, making Jimmy lose faith in ever finding love.

Henshall has previously teased though that Perez could find love with Nurse Meg (Lucianne McEvoy) who was in season six.

Nothing has been confirmed though so fans are just going to have to wait and see to find out how Perez’s story will end.

Shetland will be back for season seven, episode four, on Wednesday, August 31, on BBC One.

The synopsis for this episode reads: “Perez issues a warrant for Connor’s arrest and looks for the motive behind his bomb-making.

“Sandy tries to find out what business William Rodgers had in Shetland.”

Shetland continues every Wednesday at 9pm on BBC One.