AMATEUR chefs put their cooking skills to the test in a series of cuisine challenges overseen by a panel of accomplished chefs in Fox's MasterChef.

Season 11 of MasterChef is heating up as only three chefs remain for the ultimate grand prize. 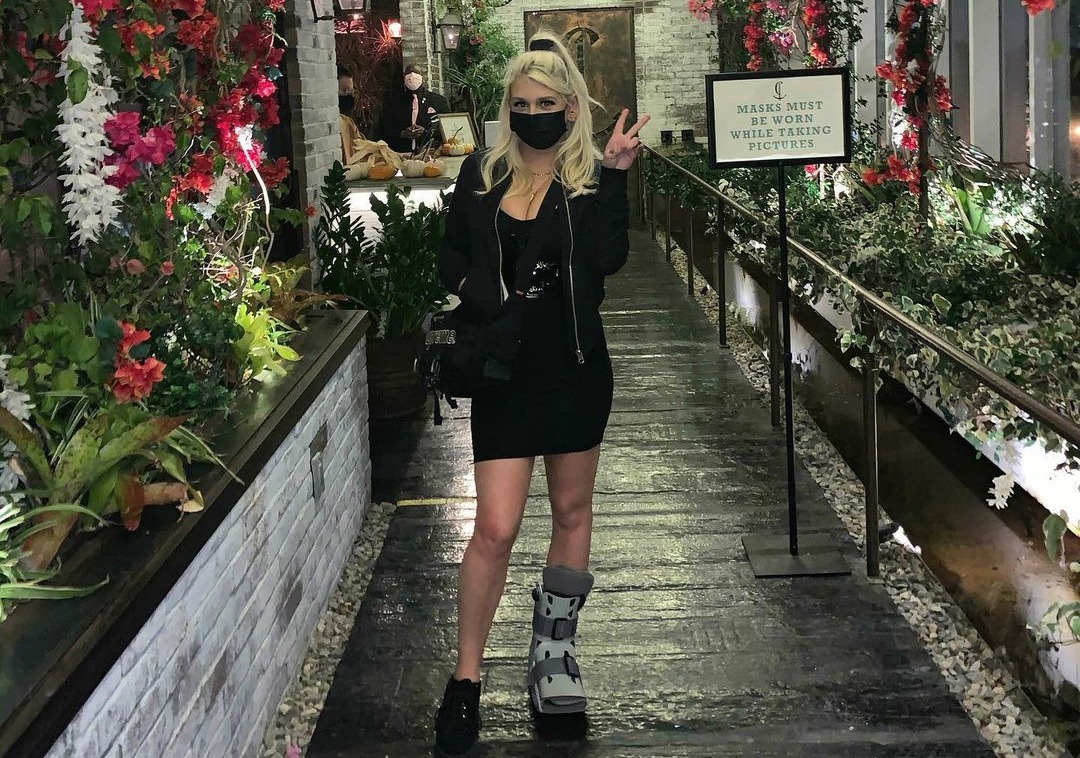 What happened to Autumn's foot on MasterChef?

One of the remaining chefs includes Boston native Autumn Moretti.

Autumn began as a bartender before making her way to the show, where she has displayed her chopping skills.

However, in the latest episodes of MasterChef, viewers noticed that Autumn was walking around the kitchen with a cast on her foot.

Viewers noticed that sometime between episodes 10 and 11, Autumn seemed to have broken her foot as she appeared on the show with a cast.

While season 11 is airing now, it was filmed during the Covid-19 pandemic, and production was temporarily shut down for seven months.

During that time, the contestants went home to quarantine with their families and reconvened to finish when it was safe again.

According to fans on Reddit who kept up with Autumn's social media through the pandemic, Autumn broke her foot while messing around with her sisters.

"They found a picture from when they were kids where they all stacked up on each other's back," the Reddit user wrote.

"Autumn was the bottom, the last sister jumped up, they all fell and her foot broke in a zillion places. It’s actually a hilarious video. She had it on her [Instagram] stories."

Who are the final three contestants on MasterChef?

At the top of the September 8 two-part episode of MasterChef, four chefs remained in Kelsey Murphy, Alejandro Valdivia, Suu Kinn and Autumn.

The top four contestants entered a "culinary triathlon" and cooked alongside some of the biggest legends in the food industry.

However, Atlanta chef Valdivia would be sent home by host Gordon Ramsay and judges Joe Bastianich and Aaron Sanchez. 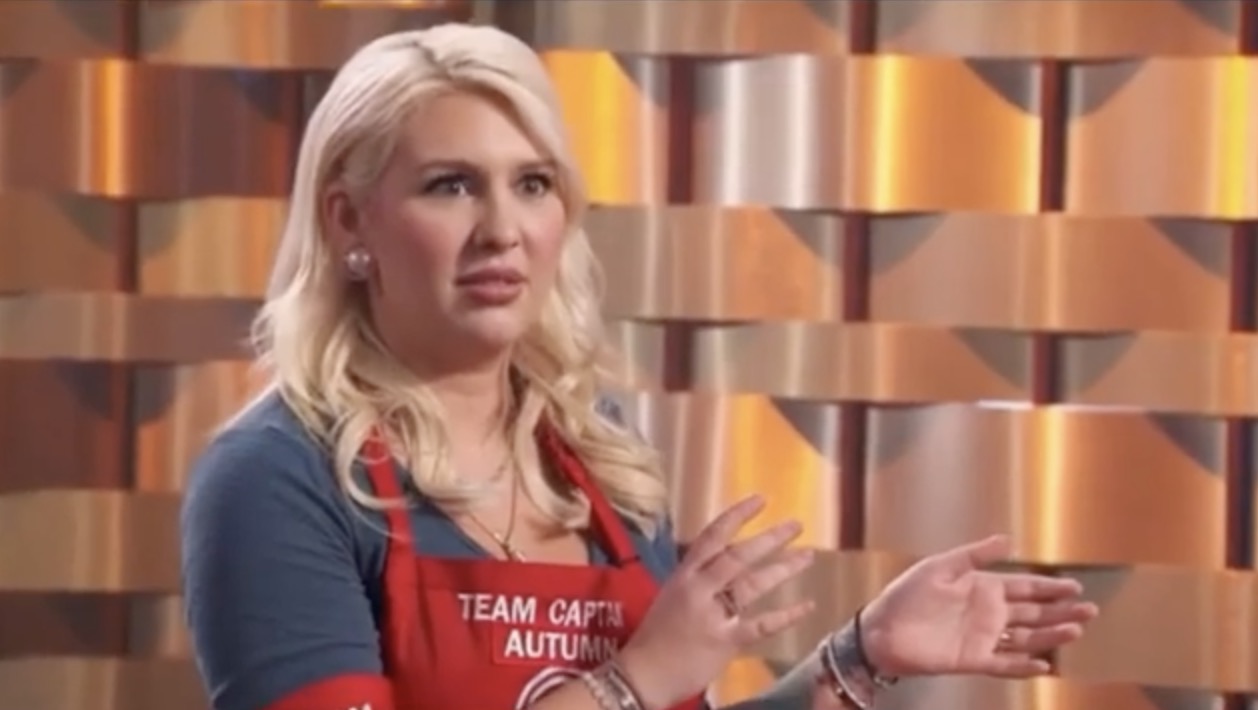 As the Cuban cook was sent home, three women will compete in the MasterChef finale for the first time.

The two-part MasterChef Legends Finale will air Wednesday, September 15 at 8pm on Fox.