MADISON Beer was recently slammed for comments she made about "romanticizing" controversial novel Lolita written in 1955.

The singer went on Instagram Live recently saying how Lolita was one of her "favorite books". 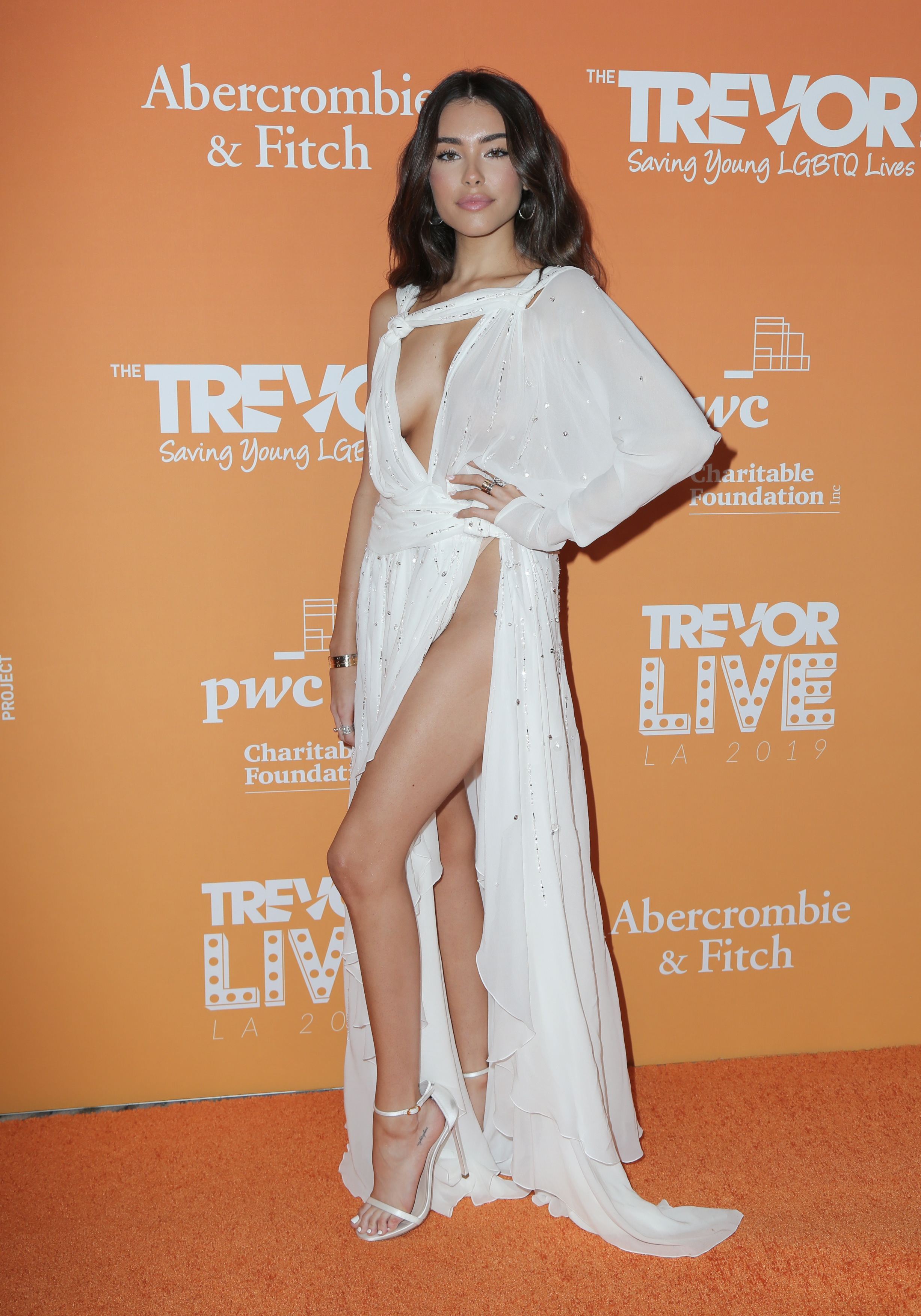 Fans started the hashtag #MadisonBeerIsOverParty as a result of her remarks, shaming her for shining positive light on the nature of the novel.

Who is Madison Beer?

Madison Beer is an American singer who shot to stardom after her discovery by Justin Bieber on YouTube.

Since then, Beer has carved a career out in the music industry, most notable for hits like Good in Goodbye and Hurts Like Hell.

What did she say about Lolita?

Beer landed herself in hot water after she made comments about Lolita being one of her favorite books.

Lolita, written by Russian-American novelist Vladimir Nabokov, is about a middle-aged professor who fantasizes about a 12-year-old girl. The professor goes as far as to marry the girl's mother in order to become closer to her. 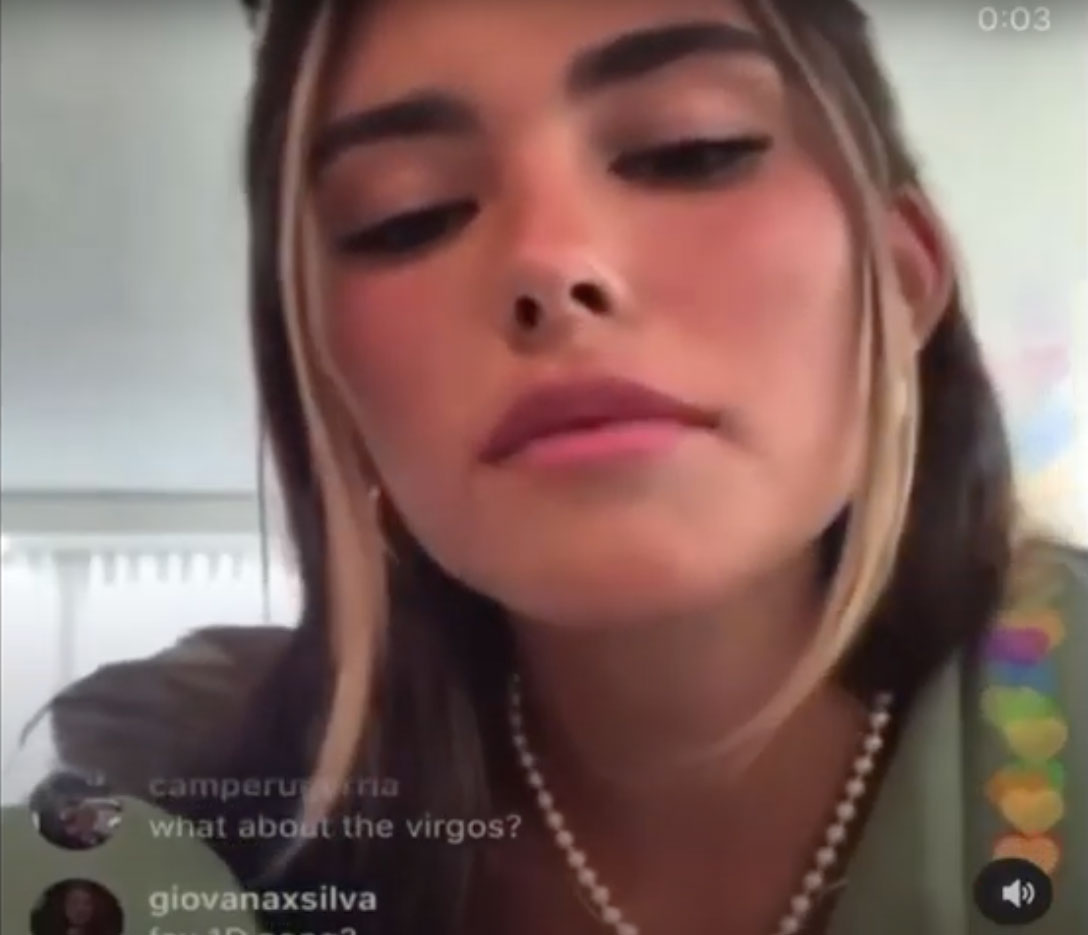 Despite the controversial themes in the book, Madison confirmed on an Instagram Live stream that she "romanticizes" the novel.

“I definitely do,” said the 21-year-old to a fan on social media, as reported by Hollywoodlife.com. “But we’re not going to talk about that.”

The hashtag #MadisonBeerIsOverParty started trending on Twitter in response to the 21-year-old's remarks.

“I love u guys & I’m sorry,” Madison tweeted. “I misspoke and would never condone inappropriate relationships of any kind. I’m sincerely sorry for it seeming like I do. Let me make it clear — I do not. Have a good night.”

Once the hashtag started to pick up, she took to Twitter once more to further explain her position on the novel in a series of now-deleted tweets.

“I said I romanticize it because to me it’s about a taboo relationship, not about the age,” Newsweek reported.

“That’s just how it reads to me. The movie has a much different take and I just liked the storyline,” Beer continued. I’d never condone pedophilia y’all… it’s a fake story and a made-up book.”

Beer then attempted to further clarify her stance on the novel.

Fans wouldn't accept the singer's apology, tweeting relentless comments like "FINALLY!! This b**** f***** up multiple times and y'all forgive her cuz she's pretty. Grow the f*** up Madison your looks can't save you this time." 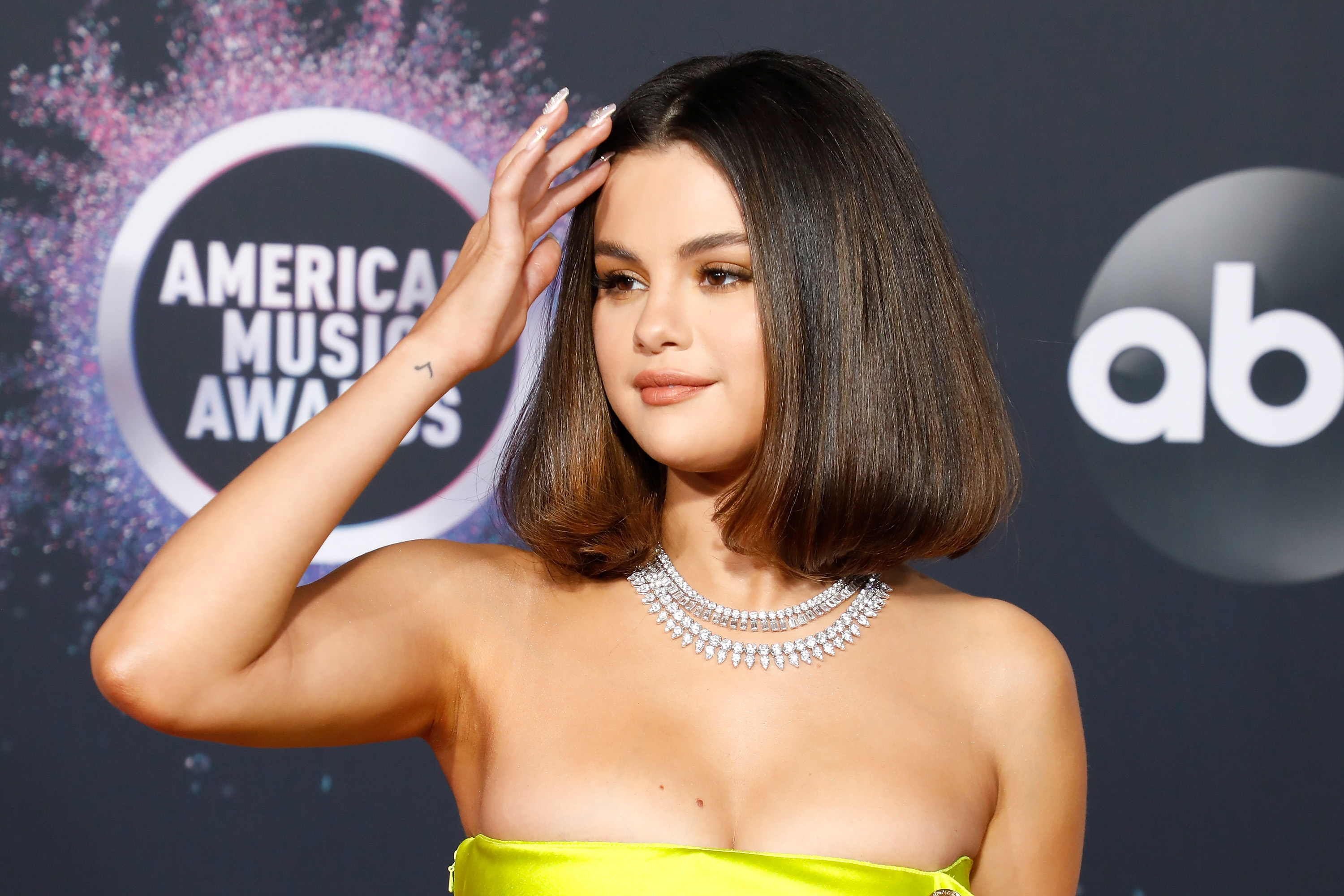 The native New Yorker is no stranger to backlash.

She was dragged by Selena Gomez fans earlier this year for enjoying dinner with Justin Bieber's wife Hailey.

Selena's fans believed Madison was disloyal for hanging out with the model, who is now married to Justin Bieber, at West Hollywood restaurant Craig's.

Gomez was forced to defend Beer against the unwarranted outrage, saying "I have known Madison since she was a baby and watched her continue to become the woman she is. There is no issue."

"This is disgusting reading all of this.

"I’m so disappointed that people would speak to someone like this."

How did Madison Beer get famous?

Thanks to Justin Bieber's single tweet linking the young singer's cover, her rise to stardom was almost overnight.

She signed to Bieber's Island Records and was managed by Scooter Braun before she came to the decision to overhaul her image with Epic Records.

Her image direction came in the wake of her feeling boxed in by her previous label, as well as providing her 19.4million Instagram fans insight into her as a person.

"I have this big social media platform, and I would post this or do that, people had this idea of me, and I wanted to change that and let them know who I really was,” Madison says.