DABABY is in hot water after making “homophobic” comments on stage during his Rolling Loud concert set.

The rapper reportedly went on a rant as he performed on Sunday, July 25, 2021. 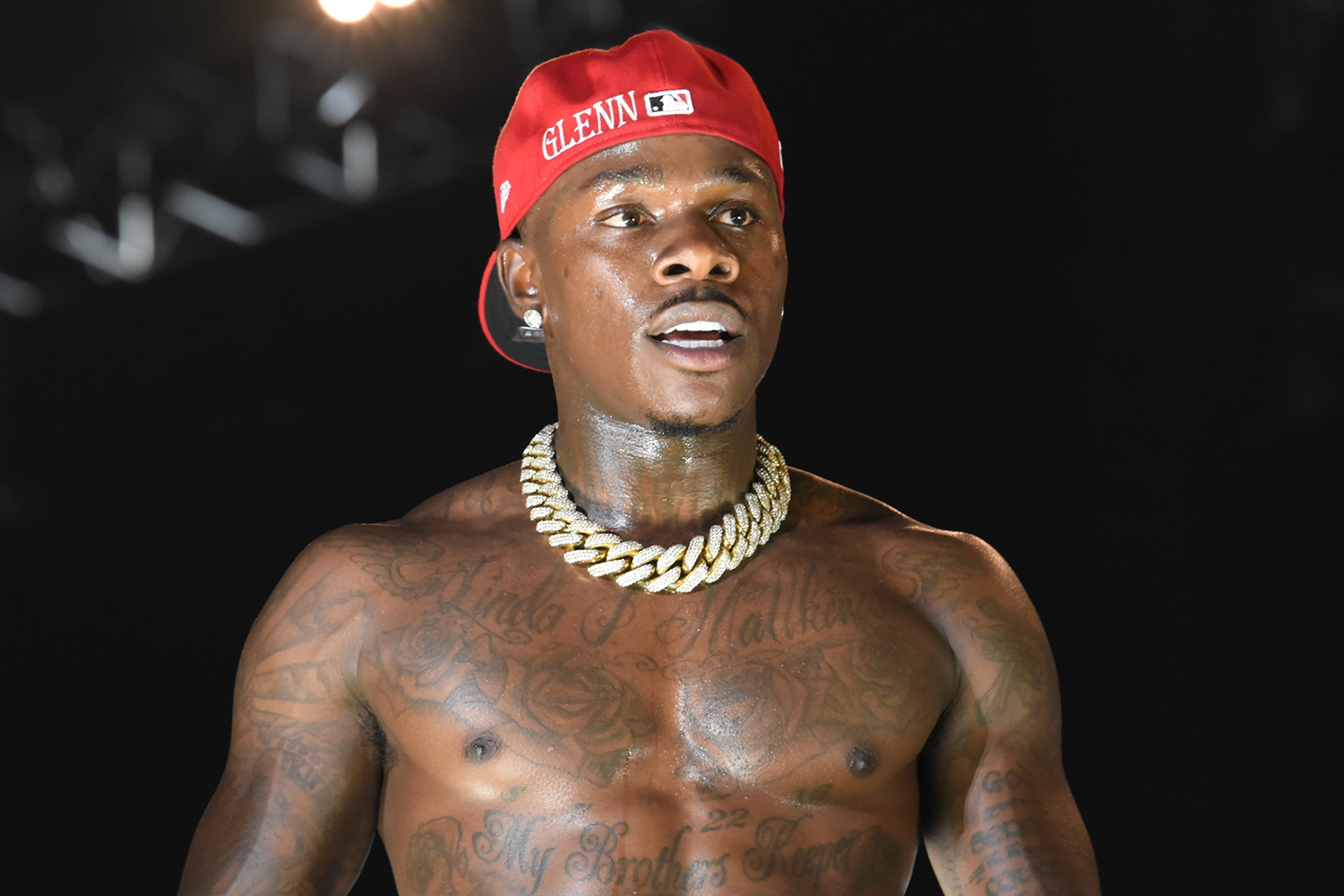 What did DaBaby say at Rolling Loud?

DaBaby is getting slammed for going on an explicit rant regarding HIV and "sucking d**k."

During his set at the Miami, Florida festival, DaBaby said: “If you didn’t show up today with HIV, AIDS, any of them deadly sexually transmitted diseases that'll make you die in two, three weeks, then put your cellphone light up.

The rapper has since been dragged for spreading misinformation about HIV and AIDS, alongside stigmatizing the illness. 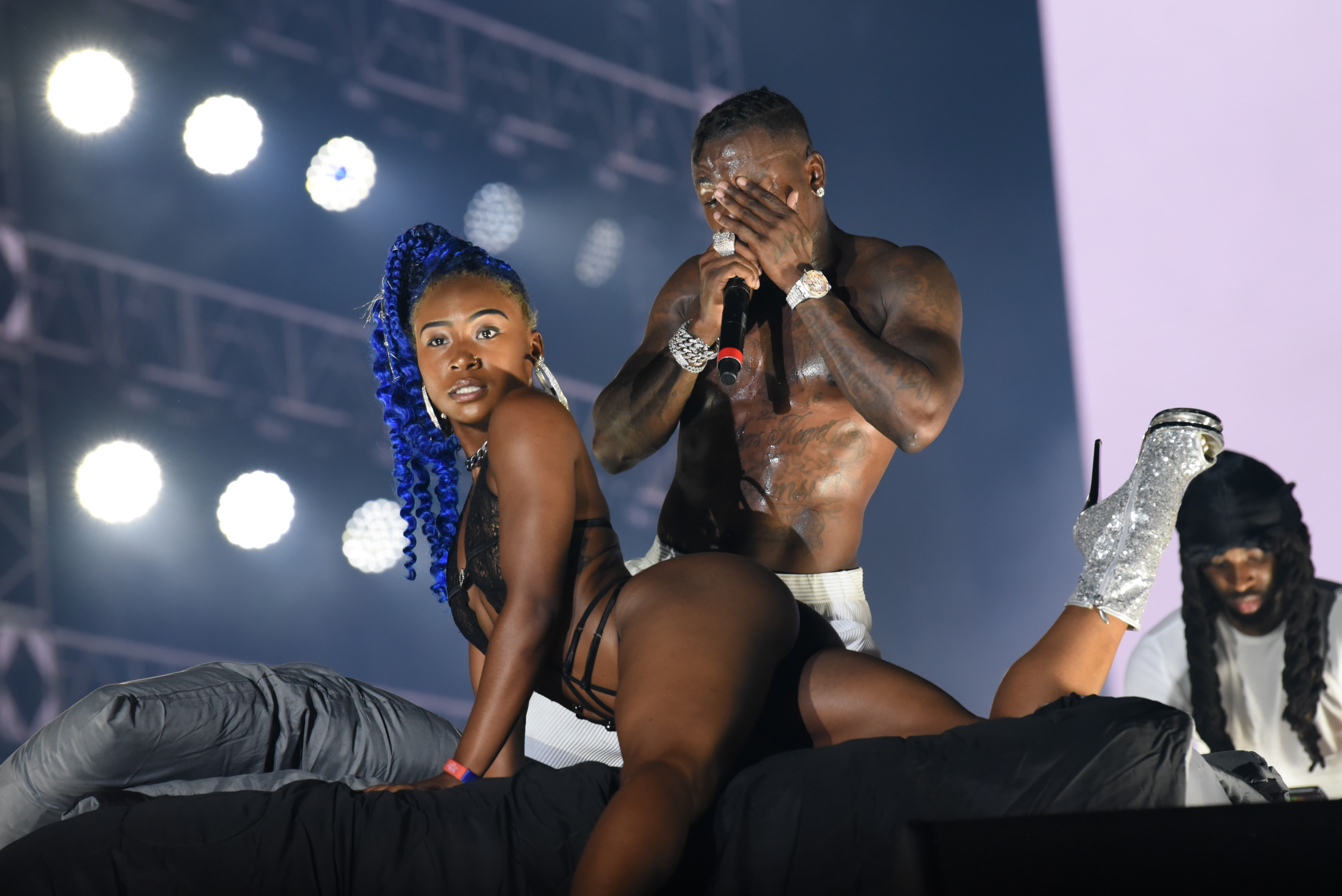 What did people say about DaBaby’s Rolling Loud comments?

The Terrence Higgins Trust, a British charity that works to spread awareness about HIV, released a statement to PinkNews slamming DaBaby's comments.

"It's wrong for people living with HIV to be made to feel lesser or excluded because of their diagnosis – it should be unacceptable in the musical industry and in society at large," Richard Angell, campaigns director at the Terrence Higgins Trust, said.

"Comments like DaBaby’s perpetuate HIV-related stigma and discrimination, as well as spreading misinformation about HIV," he added.

"You can now live a long, healthy life with HIV thanks to medical progress when you’re diagnosed and accessing treatment.

"That's why it's important to challenge anything that deters people from testing and learning the facts about HIV."

Fans of the rapper also criticized him on social media for his rant, with one user writing: “dababy being homophobic talking about spreading HIV/AIDS while performing in front of a crowd of 1000s of ppl in a global pandemic is a juicy contradiction.”

Another chimed in: “So now that we know DaBaby is explicitly homophobic; let’s stop going back and forth about his stance on anything else and cut the n*** off.”

A third wrote: “DaBaby being homophobic at Rolling Loud? Well that's another average rapper I won't listen to now.”

However, when DaBaby’s comments began circulating the internet, rapper T.I. defended him on Instagram, saying: “If Lil Nas X can kick his s**t in peace… so should dababy” along with an emoji of himself shrugging and the hashtag #equality.

DaBaby also annoyed music fans during his performance for taking to the stage with Megan Thee Stallion's ex-boyfriend Tory Lanez during a gig – after Tory allegedly shot her during an argument.

Megan accused rapper Tory – real name Daystar Peterson – of shooting her in the feet during an argument in a car last July.

She has previously collaborated with DaBaby on songs like Cash S**t, Nasty, and Cry Baby.

However, the pair fell out in a public Twitter spat after DaBaby joined forces with Tory for his SKAT music video.