WATCHMEN’s long-awaited spin-off series is about to hit screens.

The cult graphic novel by Alan Moore was adapted into the 2007 film that divided opinion with its noir-esque cinematography and larger-than-life battle sequences. 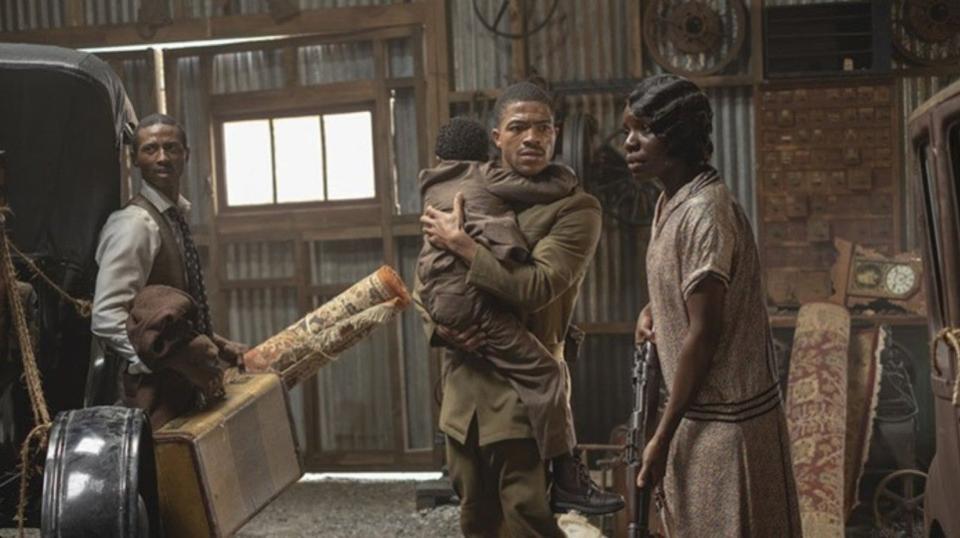 A full decade later, Zack Snyder, who produced the movie, has passed the baton to Damon Lindelof for a TV reboot.

Lindelof, who has worked on the likes of Lost and The Leftovers, has brought the gritty, crime-laden world back to life courtesy of HBO with a nine-episode run.

With a focus on contemporary issues such as racial discrimination and corruption among authorities, the endeavour is set to be more edgy and timely than ever before.

While the show is set in the modern day, 35 years after the events of the comics, the universe is definitely a parallel one. 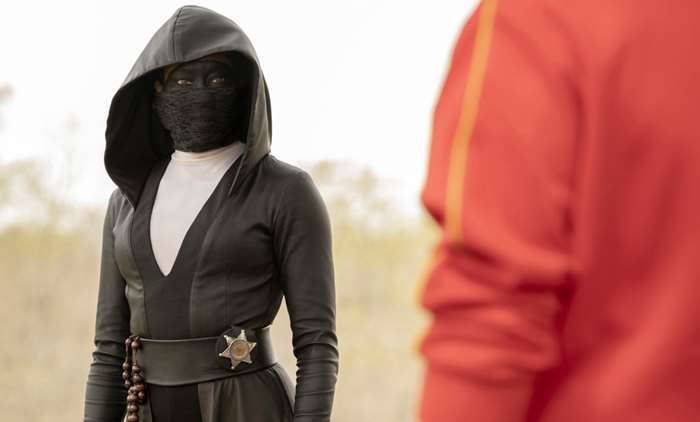 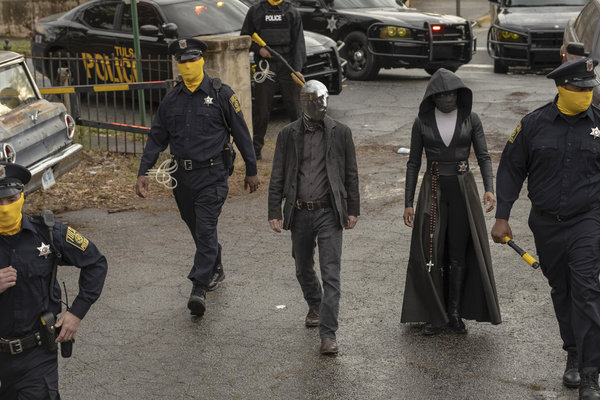 For example, mankind has colonised Mars and invented flying cars, but smartphones and the internet don’t exist, leaving the protagonists to communicate with pagers and landlines.

Throwing fans it at the deep end, episode one open with a brutal jump back in time to 1921 and documents the real-life racially-motivated massacre that took place in Tulsa, Oklahoma.

The actions then cuts to the present, where race relations remain at fever pitch, with the reparations brought about by Robert Redford representing a tipping point.

In fact, even the police live in fear, wearing yellow masks so as to be racially anonymous and avoid attacks from white terrorist group the Seventh Kavalry. 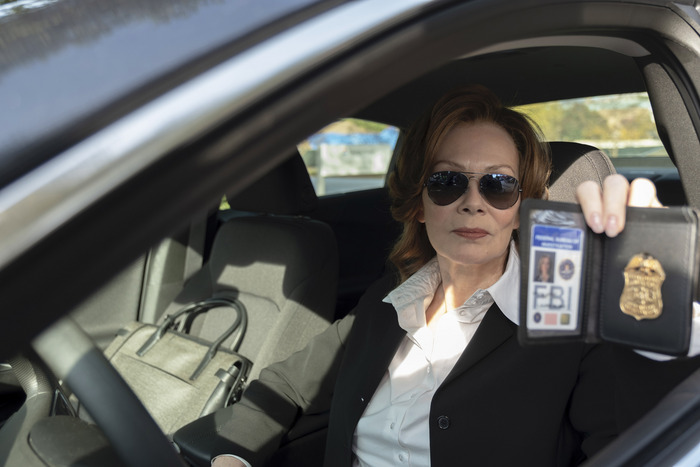 The first episode’s protagonist is Angela Abar (Regina King), a baker and mum-of-three who moonlights as a costumed vigilante and detective.

As part of a network run by Judd Crawford (Don Johnson) she attempts to keep the peace as her community boils over with hate crime.

Whether or not she’ll succeed remains to be seen, but Watchmen is shaping up to be the gritty superhero drama to fill the void left by hit Amazon Prime series The Boys.

Watchmen airs in the UK every Monday on Sky Atlantic at 9pm and is available to steam on NOW TV.