Fans rejoiced when it was revealed that the newest series of Voltron: Legendary Defender would explore the sexuality of Shiro, one of the show’s main characters.

The aspect of his character was explored in flashbacks, and now that it’s part of the story, Shiro and Keith shippers are hoping that it will be explored further.

Executive producers Joaquim Dos Santos and Lauren Montgomery have previously said that him being LGBTQ+ was always part of the character, and he would have a “significant other” in season seven. Now, in an interview with Vulture, they’ve elaborated further. 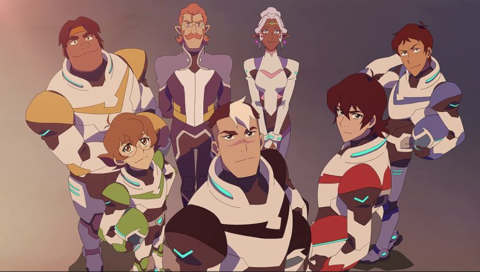 Dos Santos said: “The future we set up is one where acceptance and inclusion is part of everyday life. The reality on Earth is that there is no more discrimination of any kind and all of the issues that we face now, those are things Earth dealt with but has gotten past.

“It’s more of a reveal to the audience, it’s not him revealing it to the team members. They’re all aware of his past and his personal life. It’s not an issue.”

Referring to who he will get romantic with going forward, Montgomery teased: “The fine line we walk means heartbreak for someone following one ship or justification for those following another.”

We can see Tumblr going into meltdown. 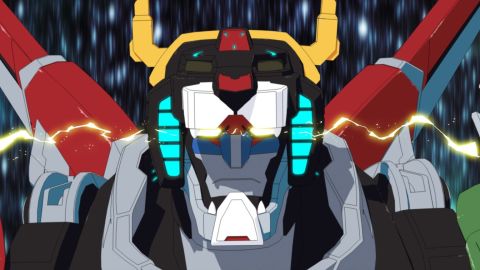 Voltron: Legendary Defender returned to Netflix on August 10. With Netflix having committed to 78 episodes overall, the next (and final) season will also be 13 episodes strong.