Virgin River season three is due to arrive on Netflix on July 9 and fans cannot wait to see what happened to the main characters. In the second season, Charmaine (played by Lauren Hammersley) was pregnant with Jack’s (Martin Henderson) twins and viewers are keen to know if the babies have been born. Does Charmaine have her babies in season three?

Does Charmaine have her babies?

Jack’s ex-girlfriend is the character fans love to hate in the series and she has been trying to win Jack back for some time.

Once she discovered he had fallen for nurse Mel Monroe (Alexandra Breckenridge), she had tried to sabotage their relationship.

Towards the end of the second season, Charmaine revealed she was pregnant and Mel would help her through the pregnancy.

Mel revealed Charmaine was expected twins, who were believed to be Jack’s, but fans think otherwise.

Charmaine had developed a condition called hyperemesis gravidarum – which is severe and persistent nausea and vomiting during pregnancy. 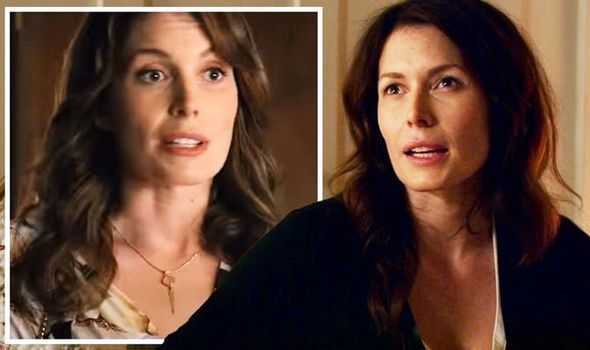 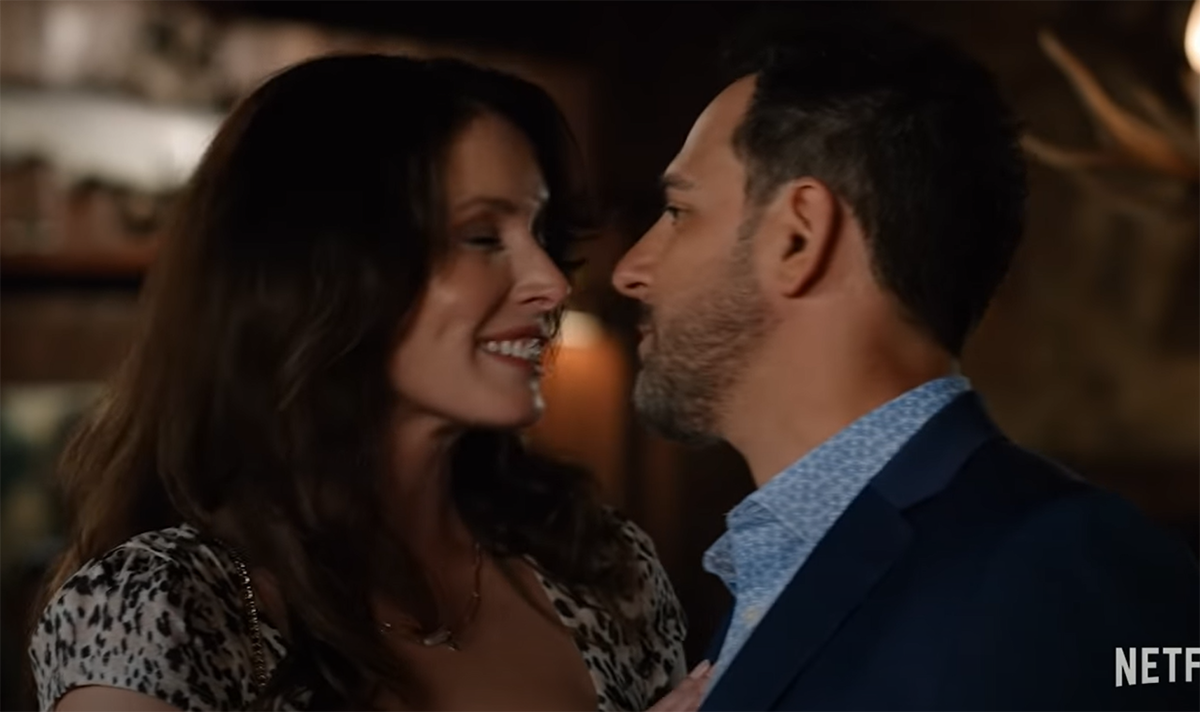 From the season three trailer she seemed to recover well, but fans have been left wondering whether she had given birth.

A baby was seen in the trailer, but there is no knowing who the baby belongs to at this stage.

Charmaine’s twins would most likely have been pictured together, but they were nowhere to be seen.

This could mean something happened to the twins during the pregnancy as a result of Charmaine’s condition.

Charmaine is also seen with a new love interest, Tod, with the babies nowhere to be found. 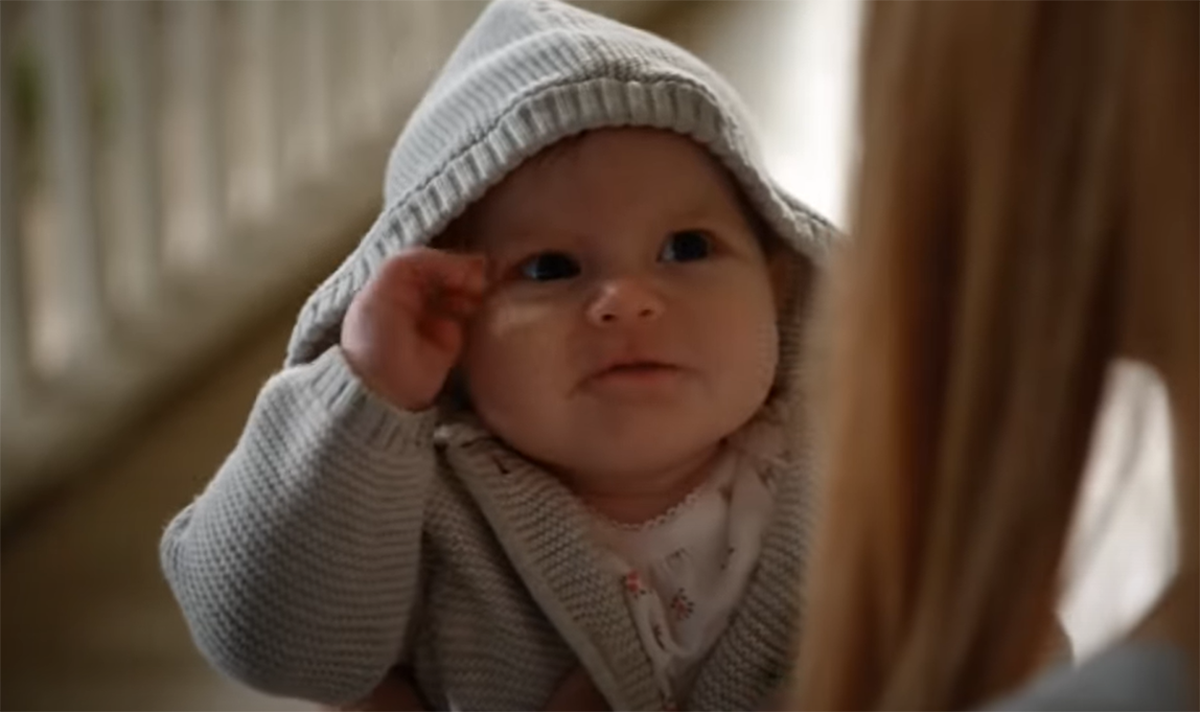 She is heard speaking to Jack about being the father of her children, saying: “I know that you were having a hard time adjusting to the whole being a dad thing. But now Tod’s here and I’m not alone, so you’re free.”

Supposedly one of the main storylines in season three will be focused on Charmaine’s pregnancy, so answers will come soon.

Fans are still waiting to find out the biological identity of her twins and whether they are indeed Jack’s, or someone else’s.

Charmaine is known to also be an older mother, so many complications could have arisen during her pregnancy.

Her character only plays a small part in the books by Robyn Carr, so there is not much to go off in terms of source material. 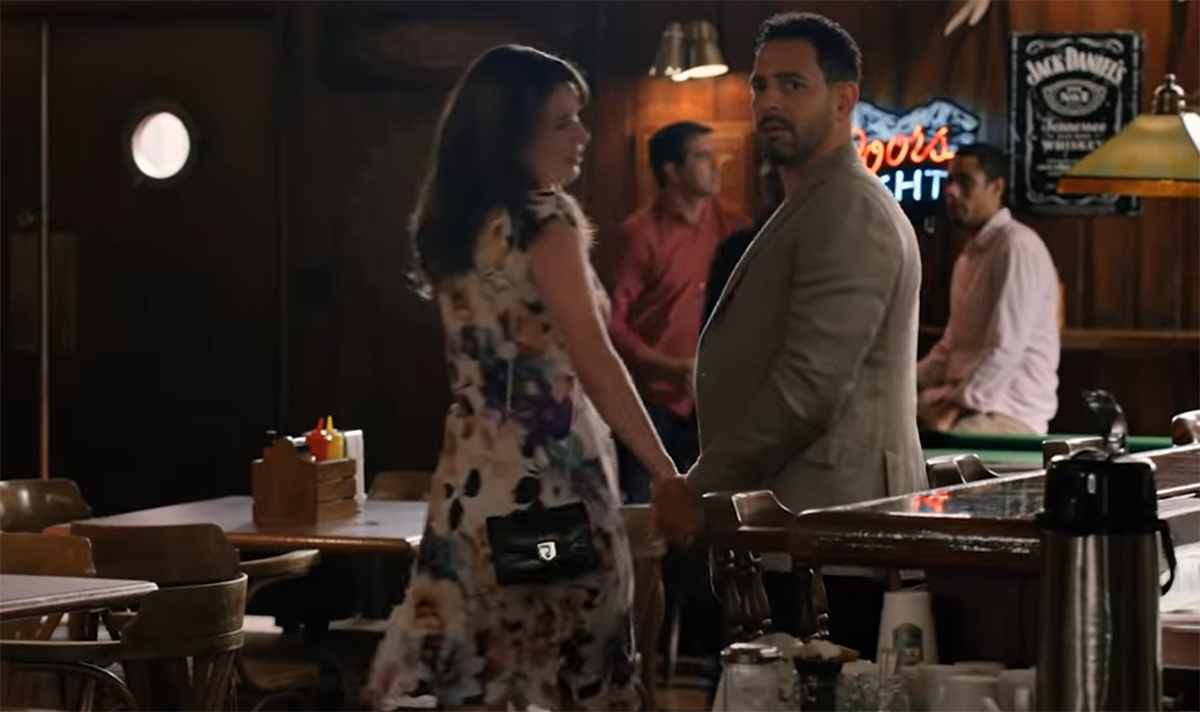 Some fans have predicted Charmaine went through IVF behind Jack’s back.

Others believed she had a one night stand with one of the other characters, and many names have been thrown into the ring.

One of the names is Jack’s mischievous friend Brady (Ben Hollingsworth), as the actor had commented on calling the babies ‘Brady’s twins’ on set.

His character did not have any scenes with Charmaine, but this does not mean he didn’t act behind closed doors.

It has also been suggested that Mel may adopt Charmaine’s twins if something was to happen to her.

What do you think? Join in the conversation in our comments section here

As Charmaine is clearly in the season three trailer, alive and well, this is highly unlikely.

Fans do not have long to wait before all is revealed and they find out the truth about the babies.

Actress Hammersley is on Instagram and she helped announce the latest news about the season three release date.

One fan responded: “Thanks for the notice. I’ll probably binge through them by July 11 and be crying for another season then.”