As they wait for season three of Virgin River to land on Netflix, fans have come together to try and figure out what is going to happen to the show’s characters in the new episodes. Season two ended on a cliffhanger for many of the show’s leads: Jack (played by Martin Henderson) was found by Mel (Alexandra Breckenridge) bleeding to death on the floor of his bar.

But he isn’t the only character whose life is on the line.

Fans are now focusing on Vernon ‘Doc’ Mullins (Tim Matheson) and what his future might be in season three.

After rekindling his romance with Hope (Annette O’Toole) following 20 years apart and their plans for a second wedding picking up traction, fans are worried that he might not make it.

The season two finale dropped a major hint that Doc’s health might be declining quicker than it looks. 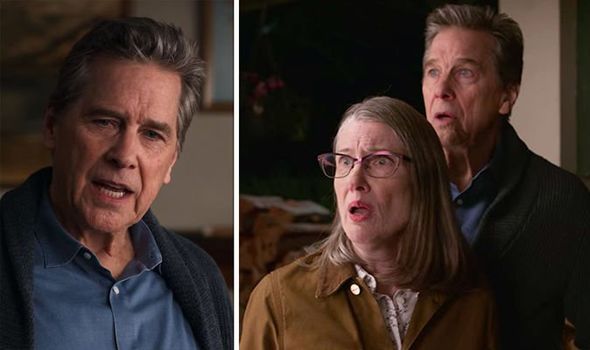 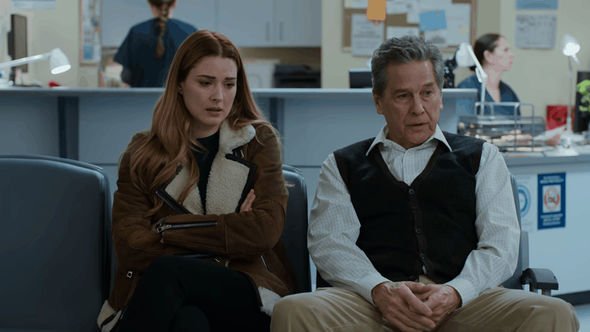 In the last episode, Doc paid a visit to Eureka to see a patient, but when he came back he seemed troubled.

It looked like he needed to share some important news with Hope, but viewers didn’t get to see what he was about to tell her.

One fan on Reddit though has their own theory on what that conversation would have entailed.

“So my predictions for the next season.. Doc is gonna die,” wrote user coolaboola420. 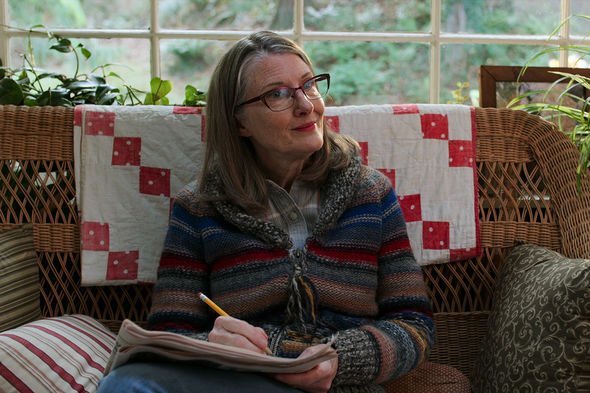 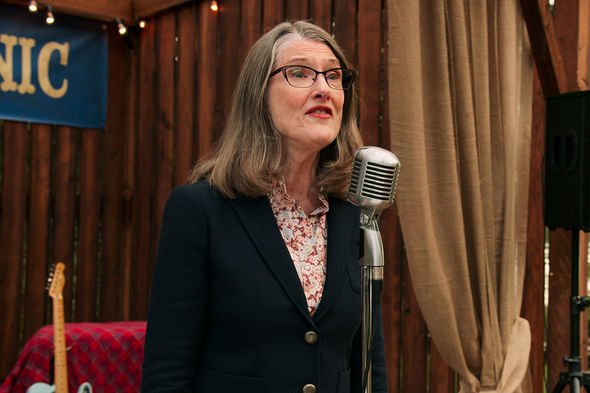 “In the finale he was about to mention something to Hope about his doctors visit, I’m guessing he’s got cancer and will die in the next season,” they added.

Other fans however had better hopes for the character: “Doc will not die, but will have something treatable.”

“I know I’m probably in the minority here but I love Hope and Doc together and hope they can renew their vows in S3,” commented Low_Razzmatazz_7023.

A third user agreed, saying: “Whatever may be happening to him will be fixable as I feel, Mel will know someone who can help him.

“Besides, we already know that Hope had a previous husband die on her so, I don’t think the Writers will put her through that again. But, who knows.”

Another fan added: “I think Doc is going to have a health scare and that is going to get him thinking about his life and the time he has left.”

However, this person wasn’t as hopeful about Doc’s relationship with Hope: “He is going to leave hope and go be with the girl he was dating.”

This isn’t the first time speculation about Doc’s future as arisen as Mel star Breckenridge recently admitted she knows what will happen to the character.

“We’re led to believe that he has some kind of health issue. Something is going on, we’re just not quite sure what it is,” she teased in an interview with ET Online.

“And that’s scary because he just got back with Hope. They lost all that time.

So I hope it’s not something terrible. I know what it is, but I cannot tell you!”

Virgin River season 2 is available to stream on Netflix.