Steven Berkoff starred as Olaf the Stout in Vikings seasons five and six. Sadly, his character was not seen after episode 11 in the final series but why did Steven Berkoff leave Vikings? Express.co.uk has everything you need to know.

Why Did Steven Berkoff leave Vikings?

He starred as Olaf Haraldsson, a former Norwegian King with who Ivar the Boneless (played by Alex Høgh Andersen) once tried to strike an alliance.

However, at the siege of Kattegat in season five, Olaf was one of the commanders of the attacking side, fighting alongside Bjorn Ironside (Alexander Ludwig) 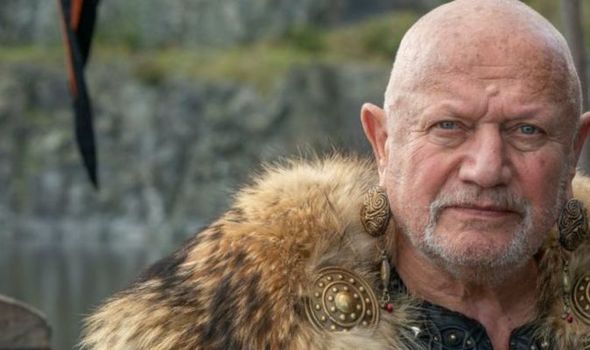 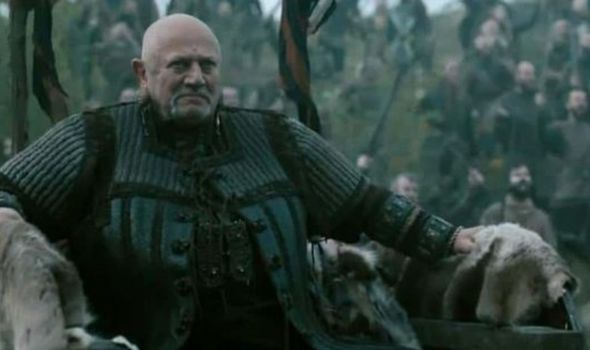 Following the defeat of Ivar and his army, Olaf declared Bjorn Ironside the King of Kattegat.

However, Olaf’s decision to side with Bjorn may have led to his downfall.

Following the invasion of Kattegat by Prince Oleg of Novgorod (Danila Kozlovsky) and Ivar the Boneless in season six, Olaf was captured by Oleg alongside King Harald (Peter Franzén) after the battle.

While in captivity, Harald died at the hands of the Rus and Olaf hoped to survive and serve Oleg and Ivar in some form. 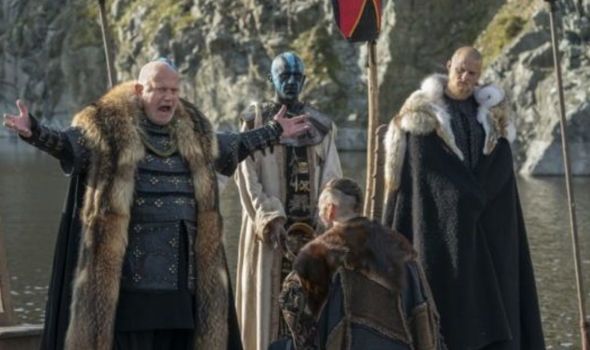 To spite Harald, he was kept alive, with Olaf, unfortunately, put to a brutal death.

In the series, Harald was burned alive at the stake by the heir of the Rus, Igor (Oran Glynn O’Donovan).

Before his death, Olaf told Oleg, Hvitserk (Marco Ilsø), Igor and Ivar he could see a man standing next to him who said: “He who believes in being, though he may die, he shall live.

“I am the resurrection and the life. I shall walk beside you always. Always. 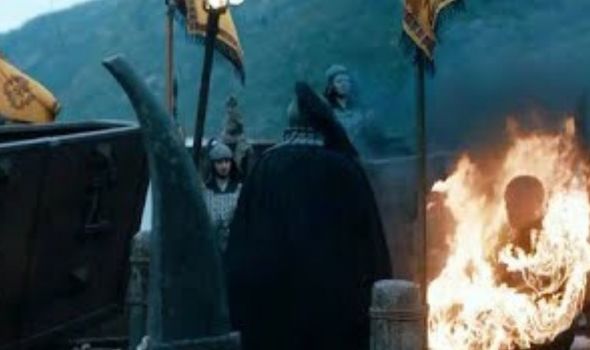 “Don’t be afraid. Think of me as already dead. Nothing more can hurt me, not the thunder nor the deep swell of the waves nor yet, the tongues of fire.”

Fans were devasted at the death of Olaf so early in the final series and are curious to know why Berkoff left the series.

There appears to be no exact reason as to why Berkoff made such an early departure from the final series.

His exit is most likely down to his character’s storyline and subsequent death at the hands of the Rus Vikings.

There is also the possibility Berkoff had other filming commitments at the time the final season of Vikings was being filmed but this has not been confirmed.

One fan tweeted: “Burnt to death, still, King Olaf put out his hands together to pray as he burns…hardest guy ever #Vikings.”

A second fan said: “I really enjoyed Steven Berkoff’s exit from Vikings. He was 100% Berkoff until the end.”

A third fan added:” Who knew the last 10 episodes of #Vikings went online at new year? And didn’t tell me. Steven Berkoff brilliant in his last episode.”