In the latest series of Vikings, it has been no secret that Ragner Lothbrok’s (played by Travis Fimmel) son Hvitserk (Marco Ilsø) has been struggling with PTSD and substance abuse. However, no one was expecting this to lead him to commit one of the most shocking acts the series has ever seen.

Hvitserk was haunted by the burning ghost of his dead love Thora (Eve Connolly) and lived in fear Ivar the Boneless (Alex Høgh Andersen) would return.

However, a bad hallucination led him to believe he was killing a huge serpent which represented Ivar’s presence, when in fact he had fatally wounded Lagertha.

Following the murder, Hvitserk fled the scene, leaving Lagertha to enter the Great Hall of Valhalla.

However, things could have been very different. 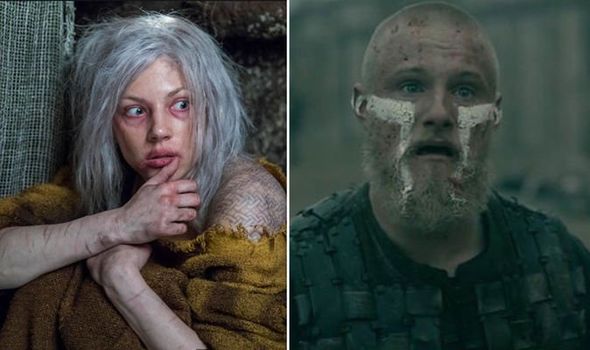 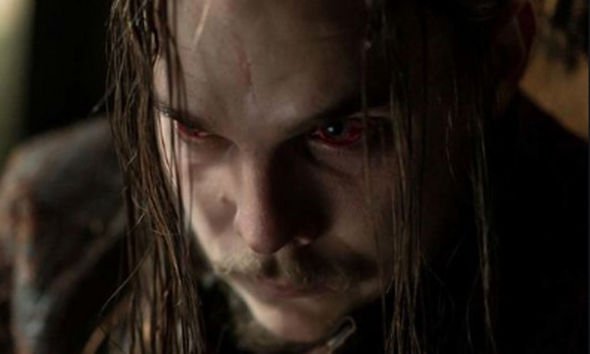 It was recently revealed that it was almost Ivar who killed Lagertha in the final scene.

Speaking to Variety, creator Michael Hirst said: “I didn’t know which of the sons would kill her.

“If I had a strong inclination, it would of course have been Ivar. But the story kept evolving.

“There was always so much predictability in Ivar’s story and so many moments when it could have gone one way or the other. 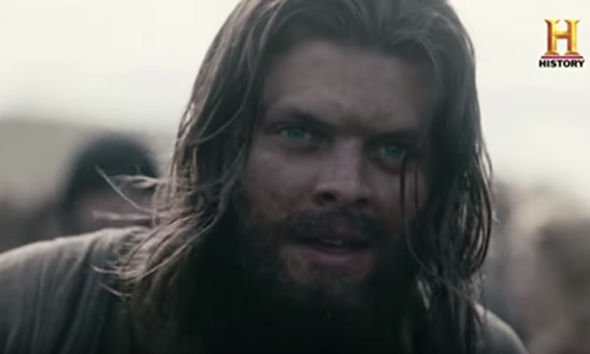 “And it fascinated me that he continued to be a sort of free spirit where, there were occasions when he should have died and he didn’t die.

“There were occasions when I wasn’t quite sure what he was going to do. But when all the pieces fell in place, it seemed right to me.”

Moreover, the show creator revealed why he was glad he didn’t choose Ivar as Lagertha’s killer.

You season 2: Love Quinn was revealed as series killer by Forty? [VIDEO]

“And I was glad that, she felt herself, that it was fate that she’d known all the time, that one of them that would kill her.

“So to that extent everything fell into place in the end. But for a long time I didn’t know. I was waiting myself to see what would happen.”

The scene was an emotional watch as fans saw the famous Viking utter her last words, welcoming death.

Years after the Seer had predicted it, a son of Ragnar Lothbrok (Travis Fimmel) was the one to kill Lagertha.

A dying Lagertha said: “I could not escape it. Nor could you. Weep not, poor Hvitserk.

“Tonight I will sit with my beloved Ragnar in the halls of the gods. I’ve lived a full life. I am not afraid.”

Following the murder, Hvitserk fled the scene, leaving Lagertha to enter the Great Hall of Valhalla.