JENNA Coleman gets treated like a real queen on set according to her new co-star. "Jenna is a great leader. She is supremely prepared, organised, professional. She sets a really high bar for everybody," Kate said.

And although former Doctor Who star Jenna is only 32, she is formidable as the royal and is queen on set too.

"She totally pulls it off. Jenna has a huge amount of authority," she said

"She’s definitely the monarch but she has such humility as well. I have really enjoyed watching her work and learning from her." 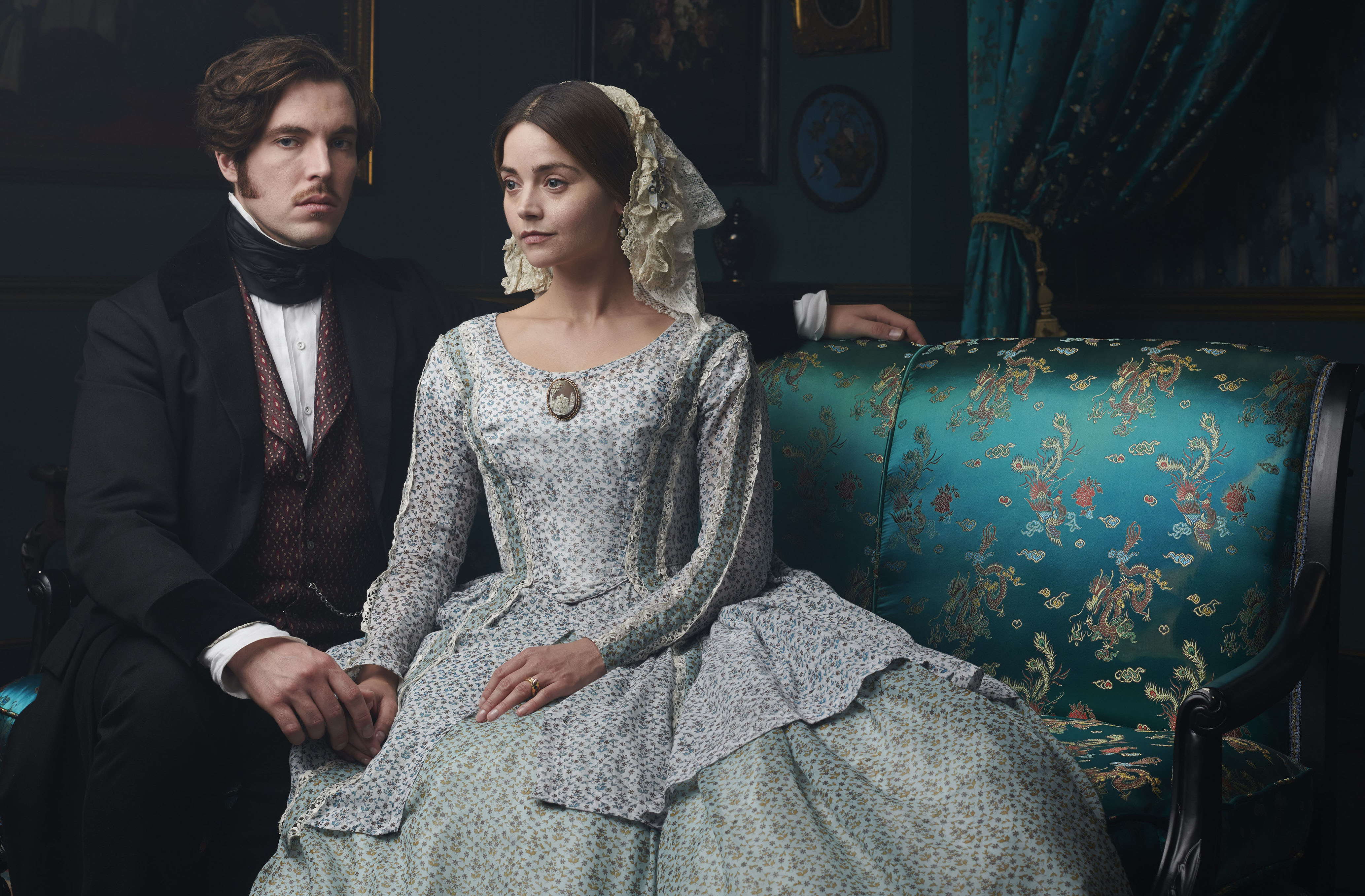 Jenna is in a real-life relationship with Tom Hughes, 32, the actor who plays Victoria’s husband Prince Albert.

But Kate insists they are strictly professional on set.

"They are professional and you wouldn’t really know… no one brings their personal lives on set," she said.

Last week, Jenna confirmed she will eventually be replaced in Victoria.

The 32-year-old actress revealed an older star will eventually step in when the ITV drama focuses on the later years of Queen Victoria's life. 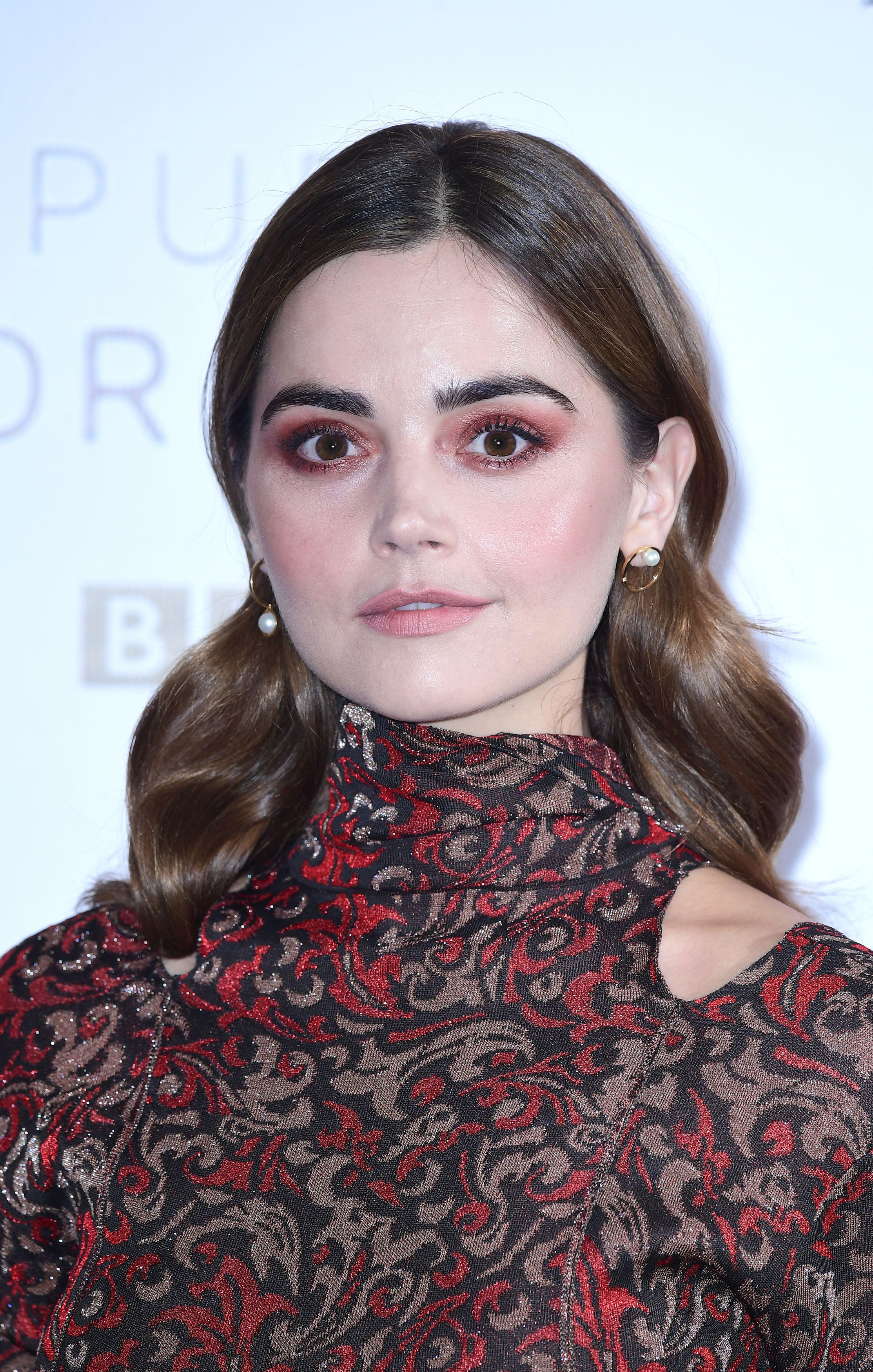 Admitting she's dreading the day she'll have to step down from the role, she said: "There's going to come a point where I have to [to be recast].

"The idea I'll be playing Victoria meeting Abdul is not really possible.

"But it's going to be a hard thing to give over, especially as she gets older. She's becoming much more like everything that she's kind of known for – her impatience and straightness and inability to hide how she feels.

"[Recasting] brings a lot of challenges and it's hard as an actor – when you've taken it so far it's hard to give it up." 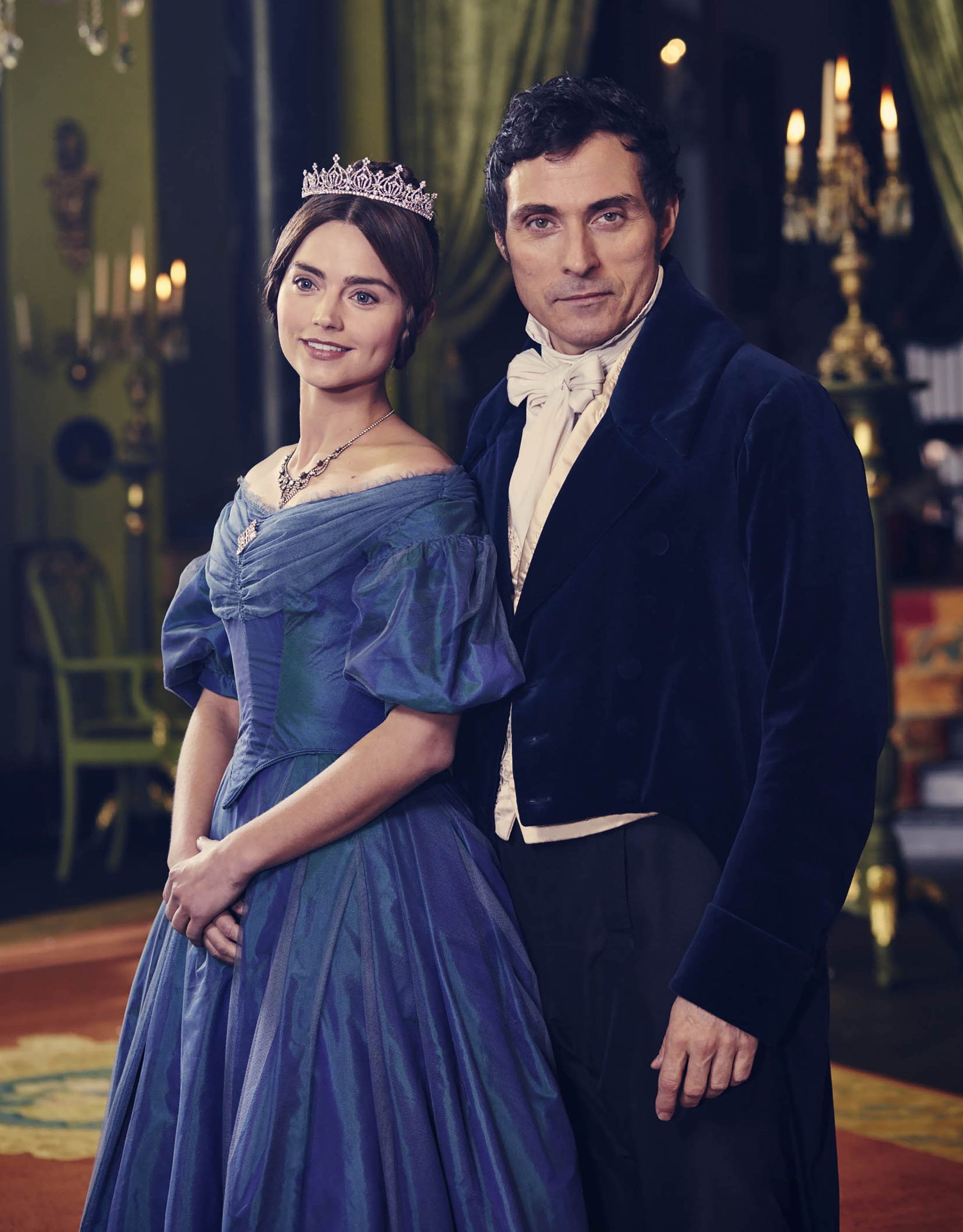 But while the actress doesn't want to say goodbye to the role, she already has some ideas in mind for her replacement.

She said: "There's lots of people. Emily Watson would be amazing, so would Imelda Staunton. Helena Bonham Carter would be good, but she's busy right now.

"Olivia Colman was so good in The Favourite but she's busy too."

The regal drama chronicles the life of Queen Victoria – who died at the age of 81. 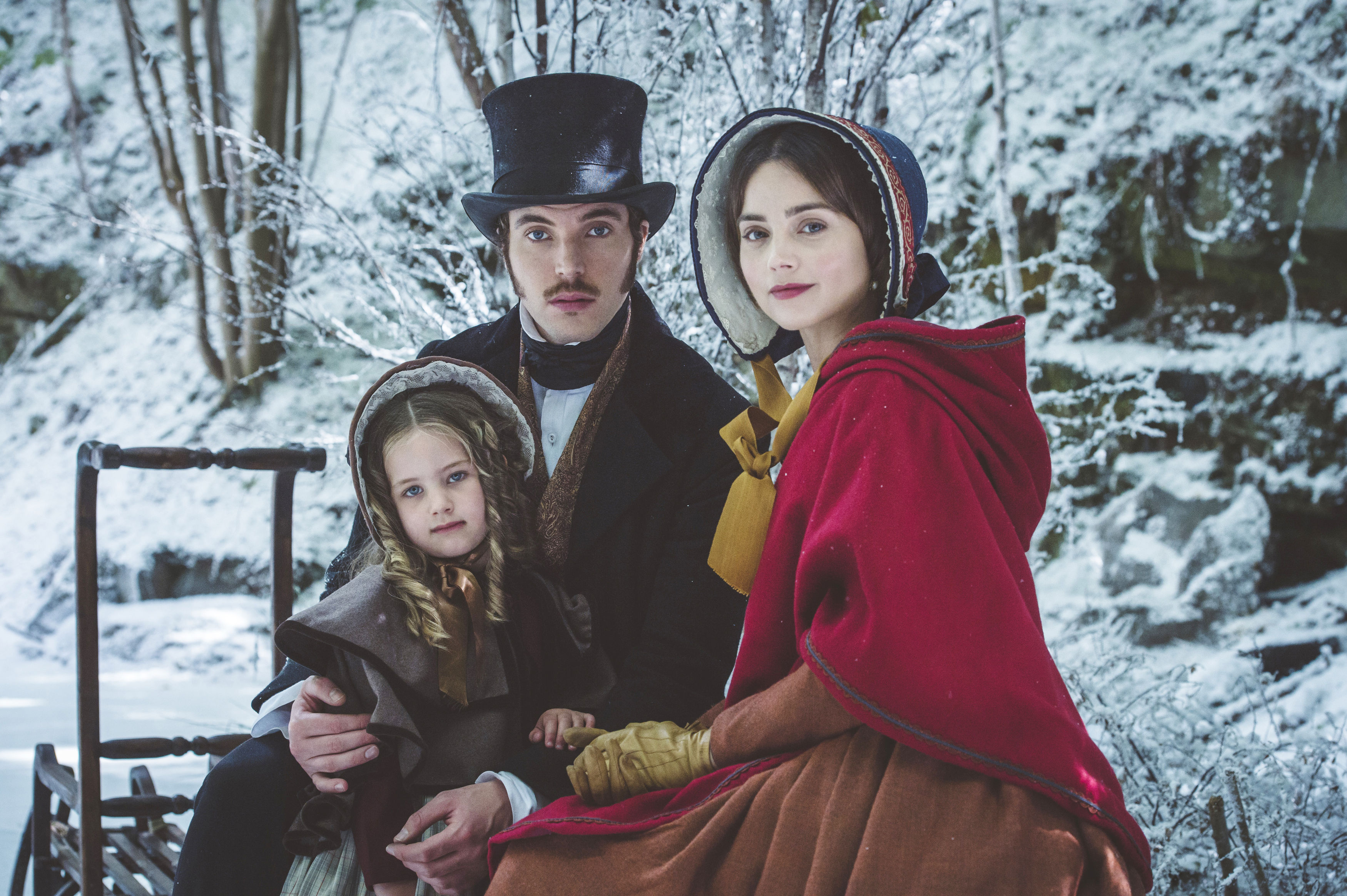 Jenna's co-star, Tom Hughes, 32, is hopeful he can stay with the show until his character, the Queen's husband Prince Albert, dies at the age of 42.

He said: "I hope I am able to finish the story because I am close to finishing.

"I'm trying to map [Albert's life] out correctly and be as fair as I can. I've put on a bit of weight for this series, I'm holding him differently so Albert feels older.

"I'm trying to age him in the right way, doing as much as I can without cheating him. Those things are important." 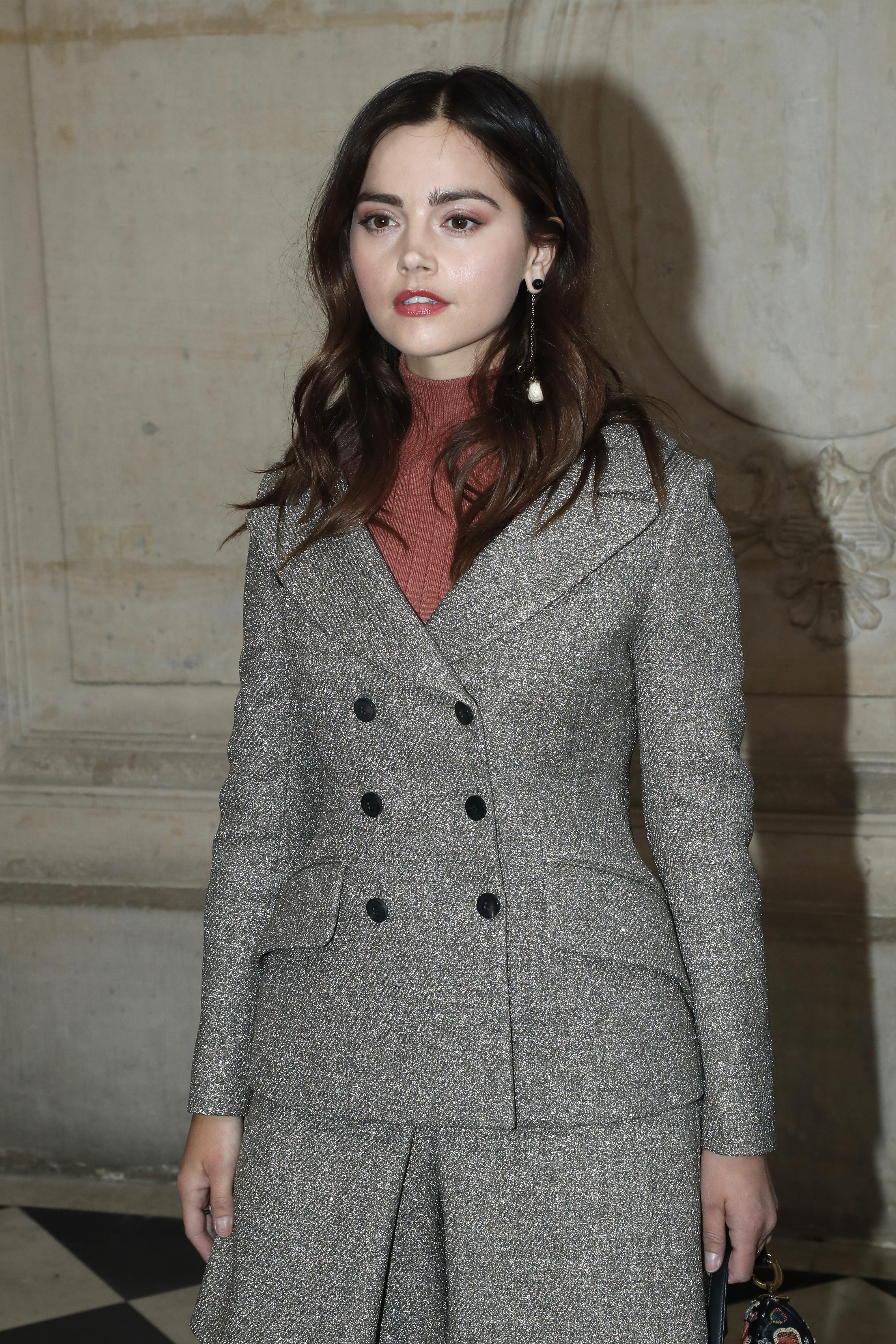 The show's lead writer Daisy Goodwin has confirmed a recast is likely – but will not be in the near future.

She said: "I know where the series is going, it's all there. I think series four is going to be amazing. At some point we will have to recast, but hopefully not yet."