VICTORIA Beckham is now flogging a £1,200 dress covered in scribbles as her fashion firm struggles to make ends meet. 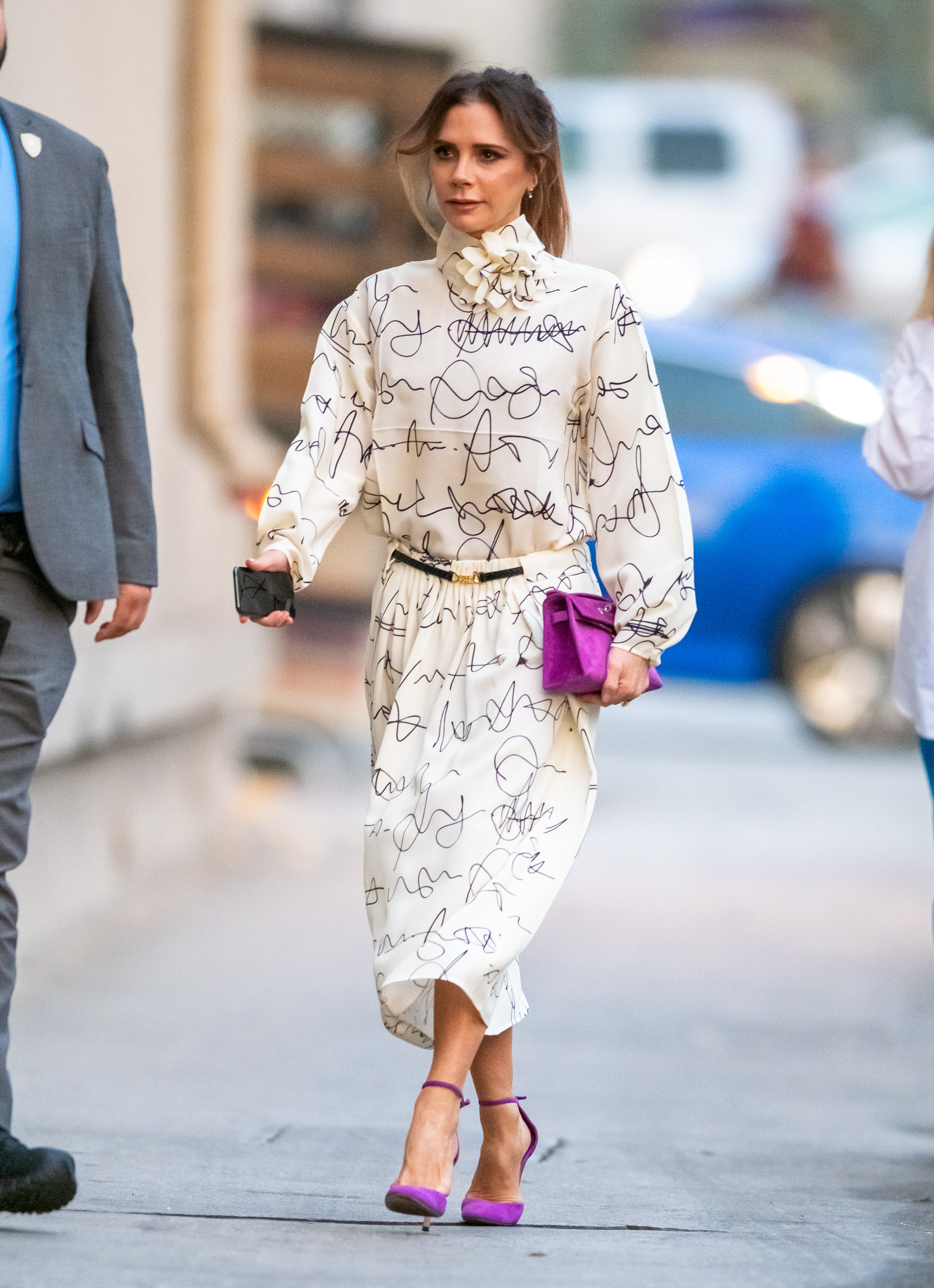 The bizarre designs include signatures, unreadable words, initials, crossings out and even smudges.

On her website Victoria tells would-be buyers of the scarf-neck blouse: “Handwritten scribbles are a defining prints in the spring/summer 2020 collection.

“This blouse features the motif on silk crepe de chine tailored for an oversized silhouette. Pair it with heritage fabric tailoring to emulate the runway show styling or jeans for a casually polished look.”

The Italian-made blouse also comes in lemon without the scrawls for £100 less. 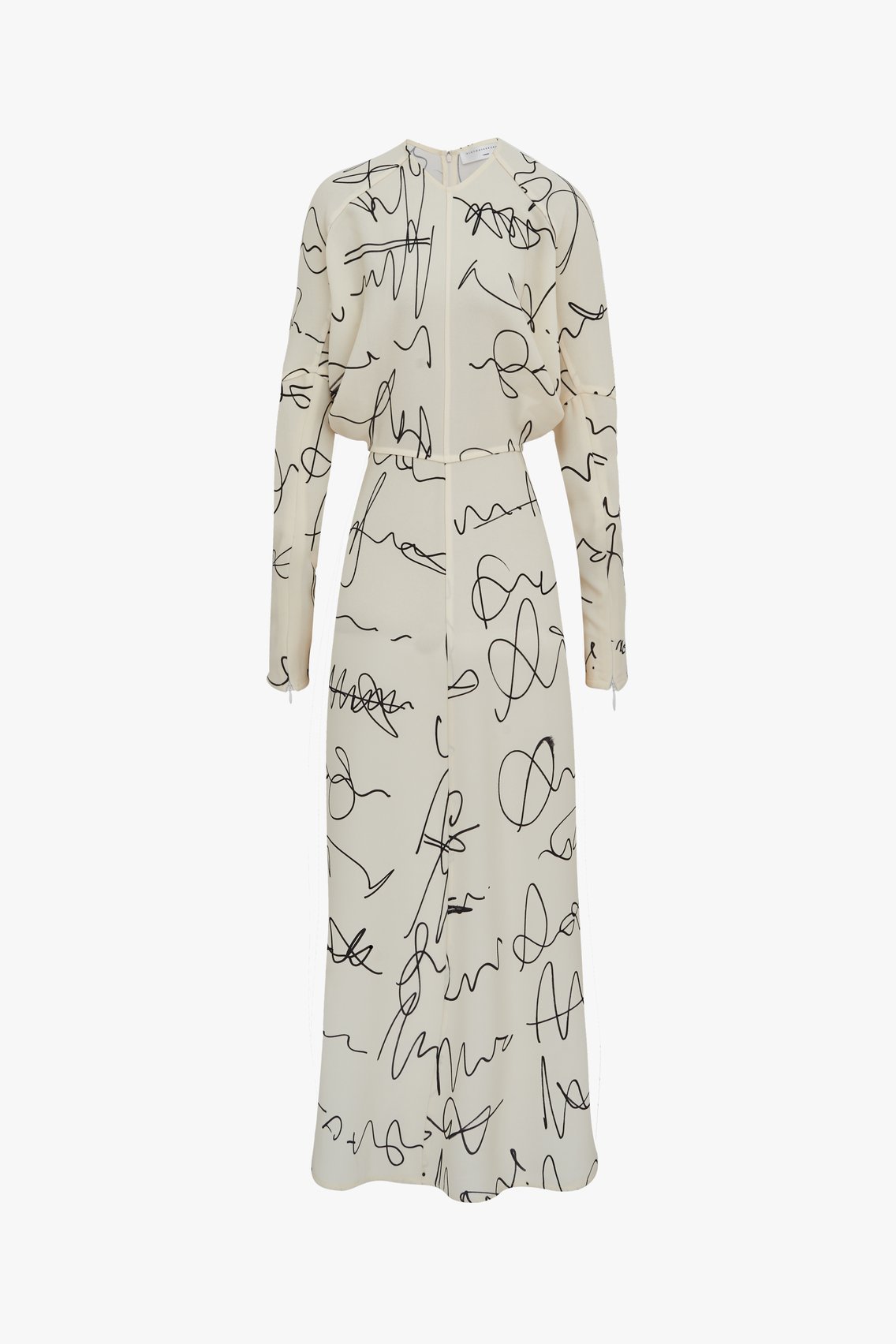 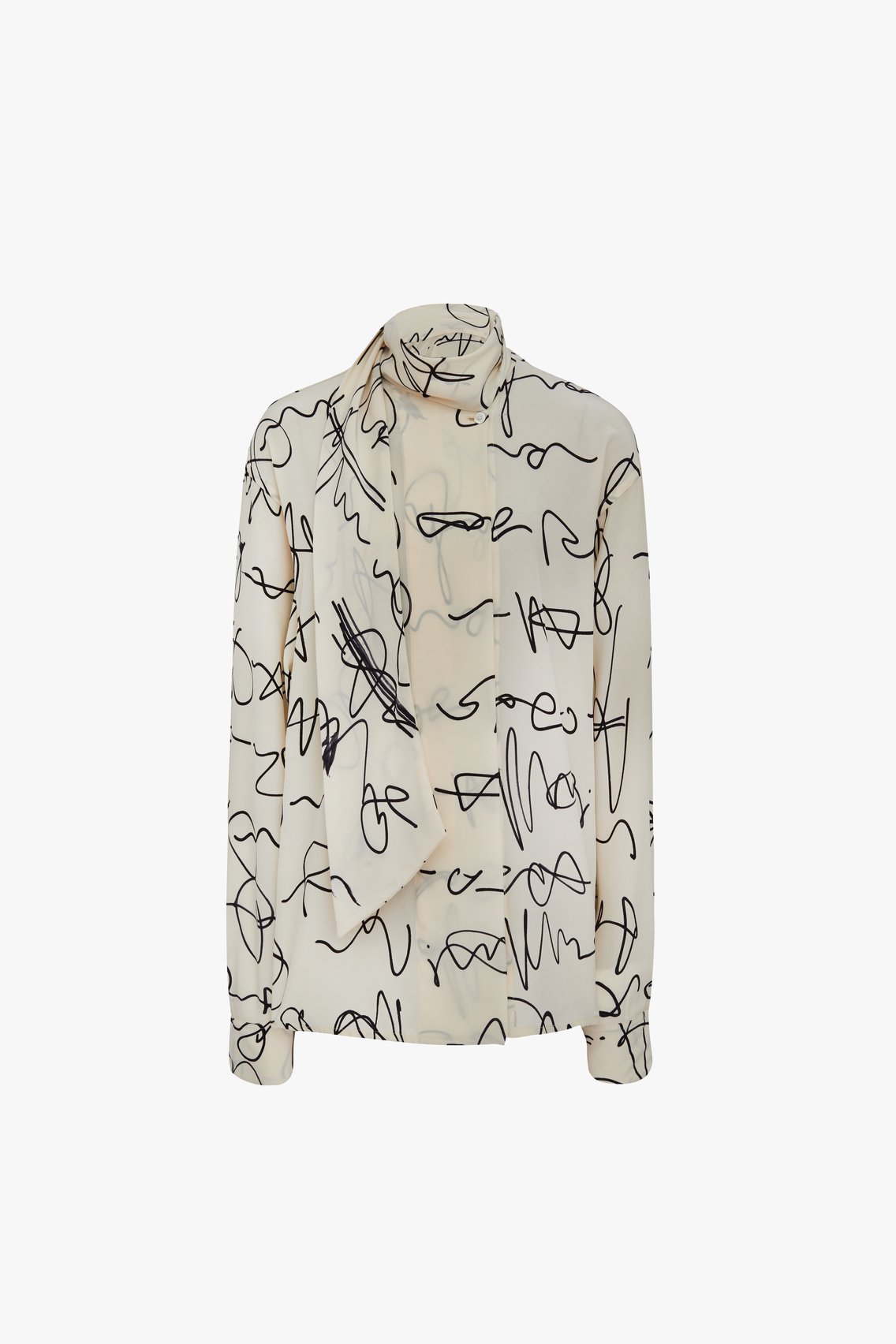 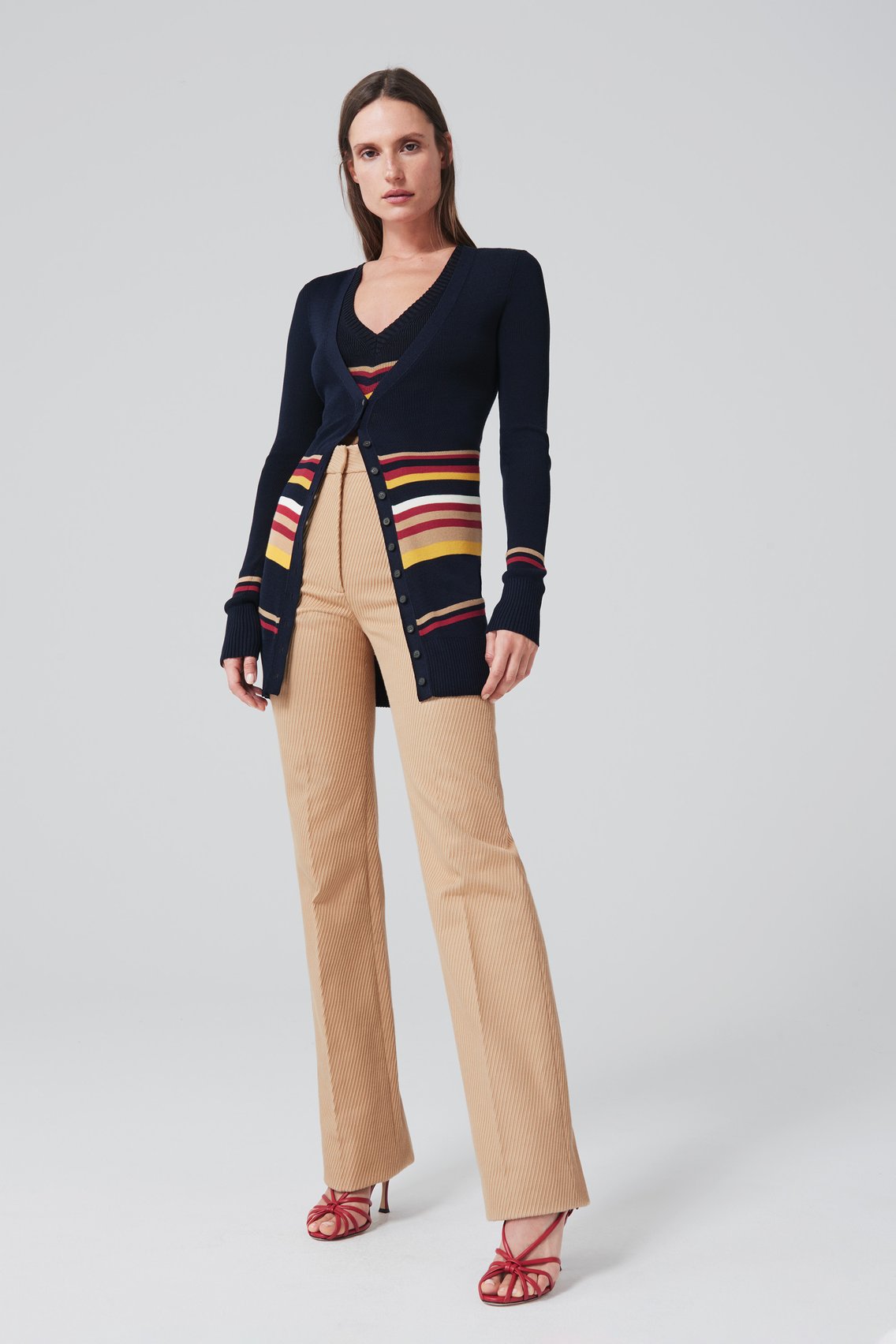 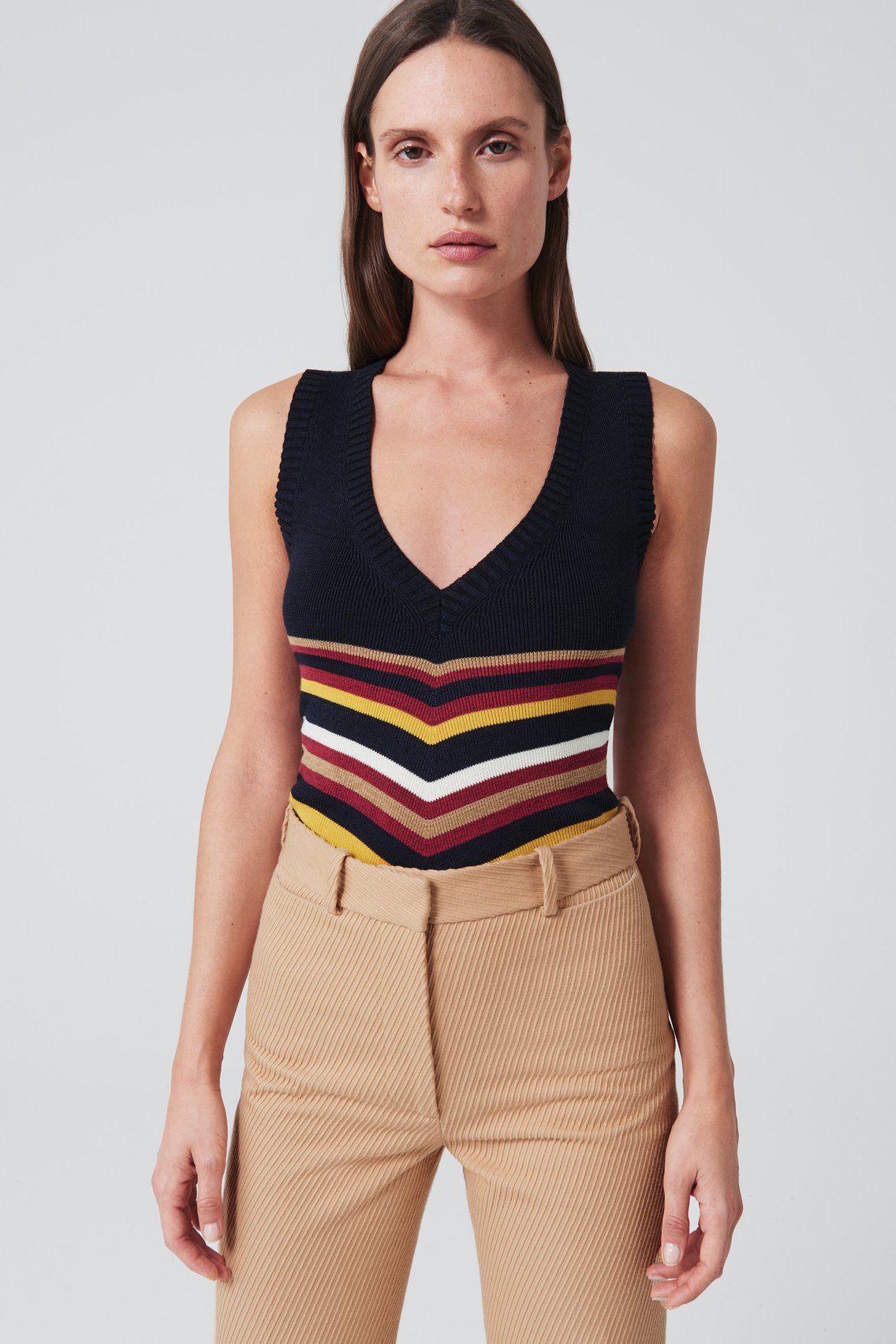 Her firm – popular with stars – is mired in debt and owes a staggering £40 million but is kept going by Victoria and husband David’s other business interests.

The firm’s directors said her designer gear brand was a victim of declining sales in department stores across the world.

The report from accountants said the drop in cash was due to “reduced volumes of wholesale trade in international markets”. 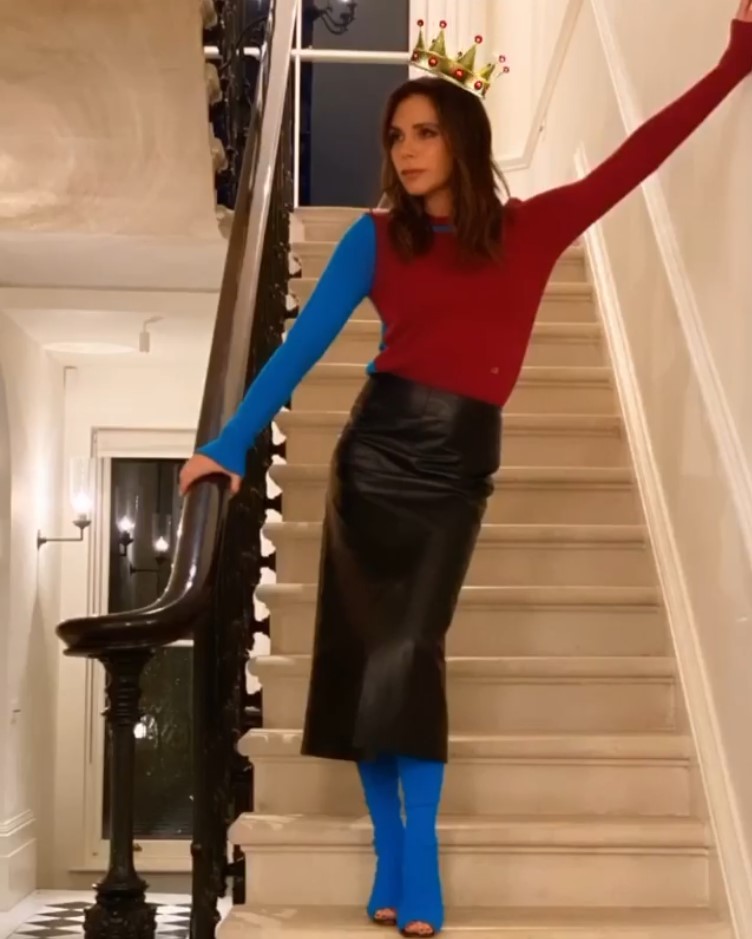 The firm had no dividend to pay to its directors as a result of the monster losses and the report said that £13.6 million was paid into the firm by shareholders to reduce the amount owed to bank HSBC.

In 2018 £30 million was invested in the company by a group of London-based financiers.