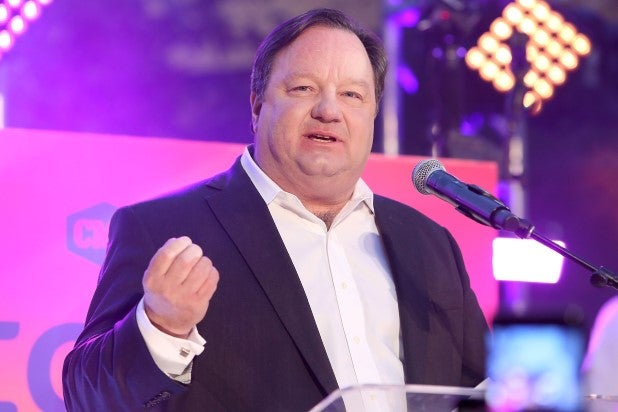 ViacomCBS is looking to beef up its streaming investment by raising $3 billion in stock offerings.

ViacomCBS said it intends to use the combined net proceeds from the offerings for general corporate purposes, including investments in streaming. ViacomCBS launched Paramount+, a reconstituted version of CBS All Access, on March 4.

The company is taking to market $2 billion in Class B common stock and $1 billion in Series A Mandatory Convertible Preferred Stock. ViacomCBS’ stock price has skyrocketed in recent months with its stock rising by 174% since the start of 2021, from $36.60 a share to more than $100 a share as of Monday.

Paramount+ has a lot of catching up to do, being among the first legacy media-backed streaming services in the space (CBS All Access first debuted in 2014). According to ViacomCBS’ most recent update, the company has a little more than 19 million subscribers across its two streaming services — there is also a streaming-only version of pay-cable network Showtime. AT&T ended 2020 with about 61 million combined HBO and HBO Max subs, while Disney+ has already surpassed 100 million global subs.