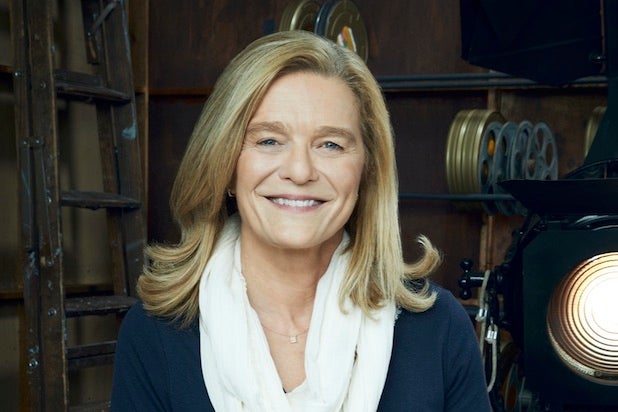 The VFX giant is expanding into original content and animation, and the move follows CEO Prem Akkaraju joining Weta Digital back in June. Le Cam will be based in Weta Digital’s Los Angeles office and will report directly to Akkaraju.

Le Cam previously served as SVP for Studio Planning and Talent at Walt Disney Animation Studios and brings with her three decades of experience. She oversaw Disney Animation hits including “Tangled,” “Wreck-It-Ralph,” “Big Hero 6,” “Zootopia,” “Moana” and both “Frozen” films.

At Disney, Le Cam led the production resource structure for all projects, developed integrated partnerships within production and technology, redesigned the studio’s people and talent structures, strategies and organization, and created an engaged inclusive community in support of all films, shorts and special projects.

“Throughout her career, Ann has built a reputation for innovative thinking, transformational leadership and production excellence,” CEO Akkaraju said in a statement. “As we expand Weta globally and into original content and animation, it was important to bring in someone of Ann’s caliber in this leadership role.”

“Weta is a company where quality, risk-taking and innovation are key and it is such an exciting time in its evolution,” Le Cam said. “The growth plan is ambitious and remains true to the investment in top talent that has been the bedrock of Weta’s success so far. The challenges ahead will bring new opportunities for talent around the globe to continue the good work in new ways. I look forward to working with Prem and the team at Weta in the exciting chapter ahead.”

Weta Digital has won six Oscars for its visual effects work and dozens of other VFX prizes and is known for designing the worlds of Middle Earth and Pandora in the “Lord of the Rings” films and “Avatar,” among many others.