I'M A Celebrity star Vernon Kay has been sending a secret signal to wife Tess Daly by wearing an Elvis Presley ring.

The presenter, 46, was forced say goodbye to his daughter Phoebe, 16, and Amber, 11, as he moved into his temporary home at Gwrych Castle in Wales. 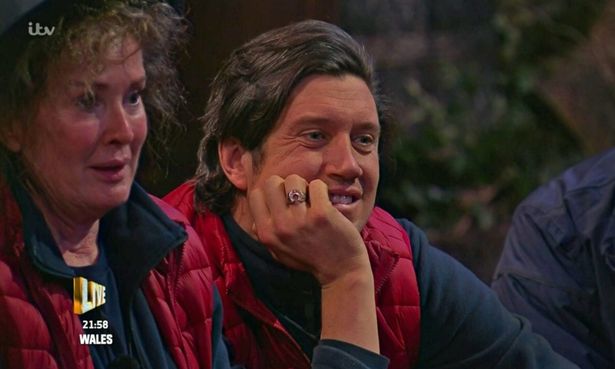 The TV host has been rocking a large diamond horseshoe ring on his finger as a sweet reminder of his love for Tess.

Vernon, who is a mega Elvis Presley fan, previously explained that his wife surprised him on their wedding anniversary with the chunky ring.

Chatting to Now back in 2010, he said: "The most romantic thing Tess has done for me was for our wedding anniversary.

"I'm a huge Elvis Presley fan and when he first signed his record deal he bought himself a pinky ring with a lucky horseshoe on it." 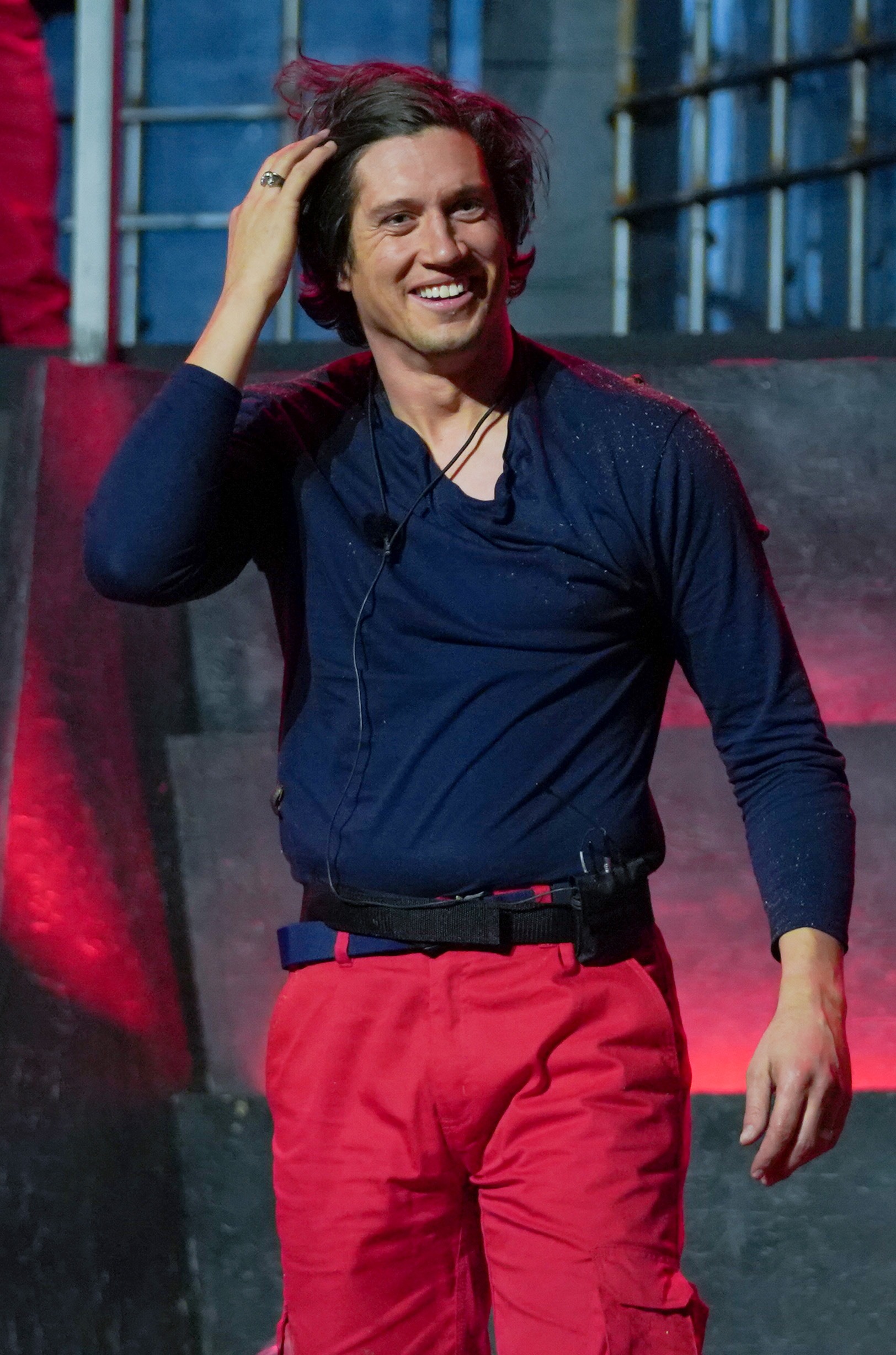 Vernon said the ring has a poignant meaning behind it and is a constant reminder of his wife.

He added: "I had a really bad fake copy of it from Graceland, but she took it to a Hatton Garden jeweller and had a white gold version made with real diamonds.

"It's quality! I couldn't believe it when she had it made. It only ever comes out on themed nights, though."

Vernon is not the only one who is sending beautiful messages to their family. 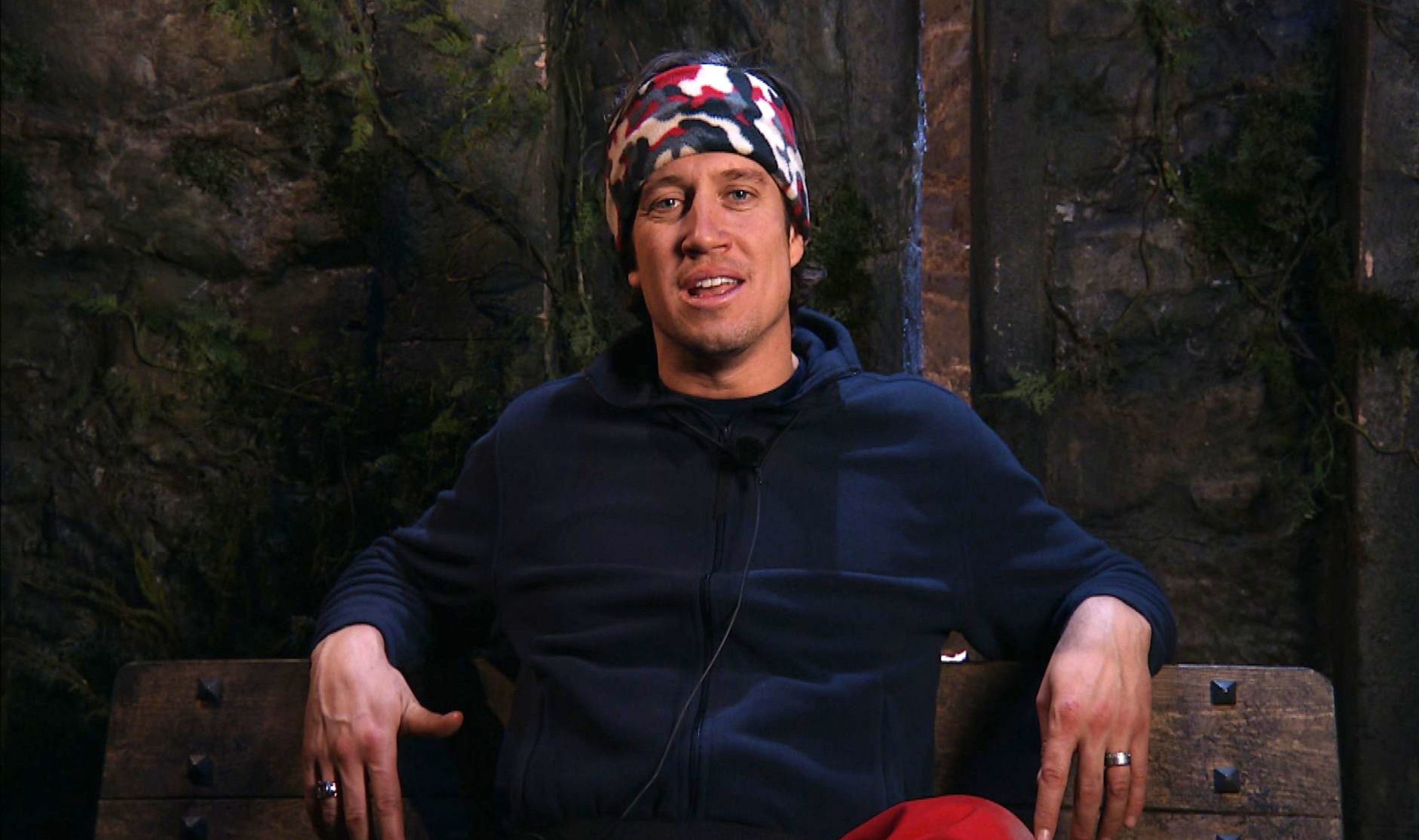 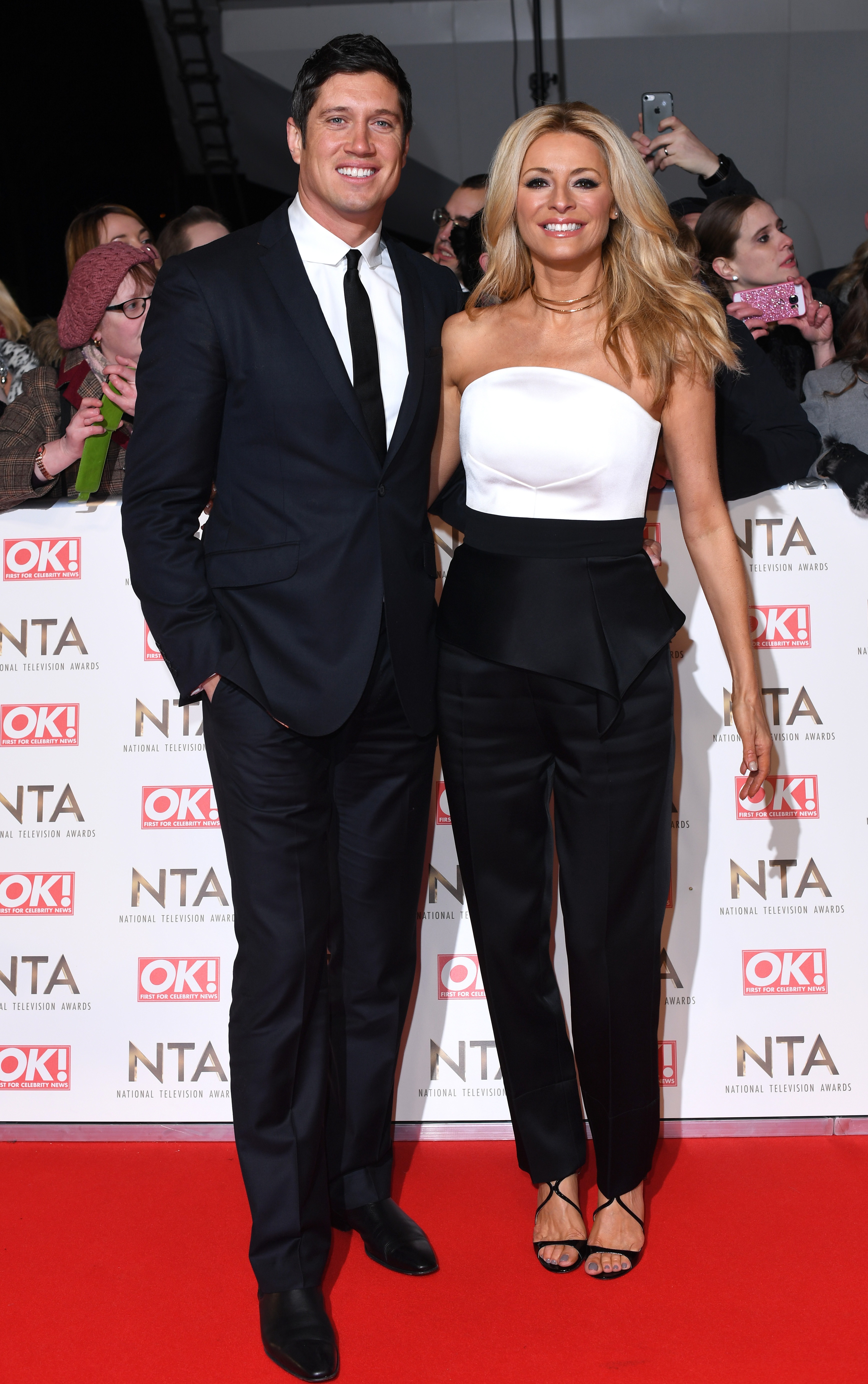 Campmate Giovanna Fletcher was seen touching her nose and wiggling her fingers near the end of the show last night as celebs were told by presenters Ant and Dec who would be taking part in the first trials.

Giovanna's husband Tom, 35, revealed that she uses the secret hand signals on the show to reassure her kids.

Former EastEnders star Shane Ritchie, 56, also has a special signal, where he splays his fingers over his face, during the live portion of the first episode.

Christie posted a picture of it on Instagram, writing: "Shane’s special signal to the children, telling them he loves them." 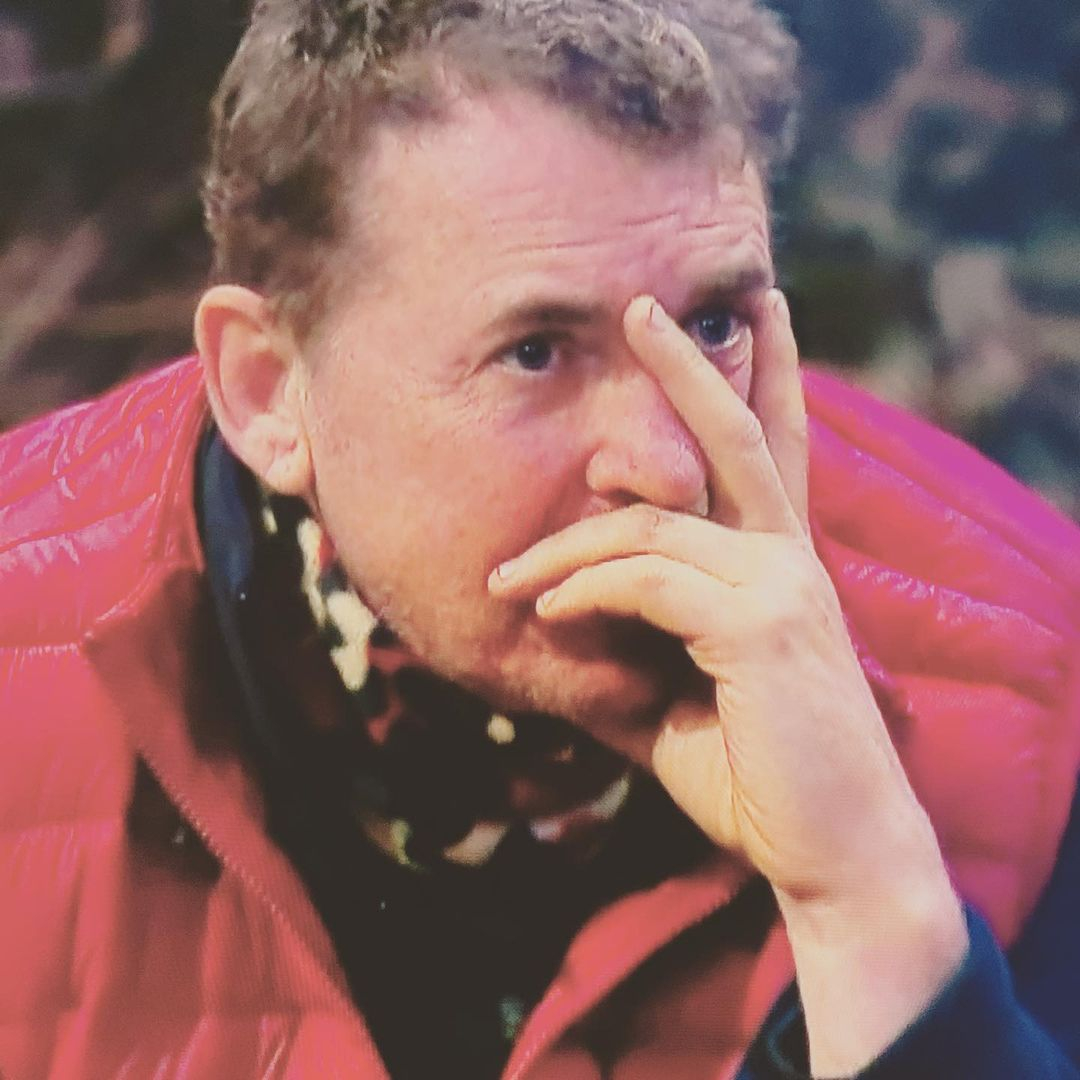 Vernon, Bev Callard and Jordan North will be left gagging tonight in a stomach-churning bushtucker trail.

Viewers will be left in hysterics as they watch the former E4 star retch as he tries to swallow deer testicles on tonight's episode.