DISNEY Plus will welcome a new addition as its Turner and Hooch revival is set to premiere in just a few days.

The buddy-cop-action-comedy series is based on the 1989 movie of the same name, starring Tom Hanks. 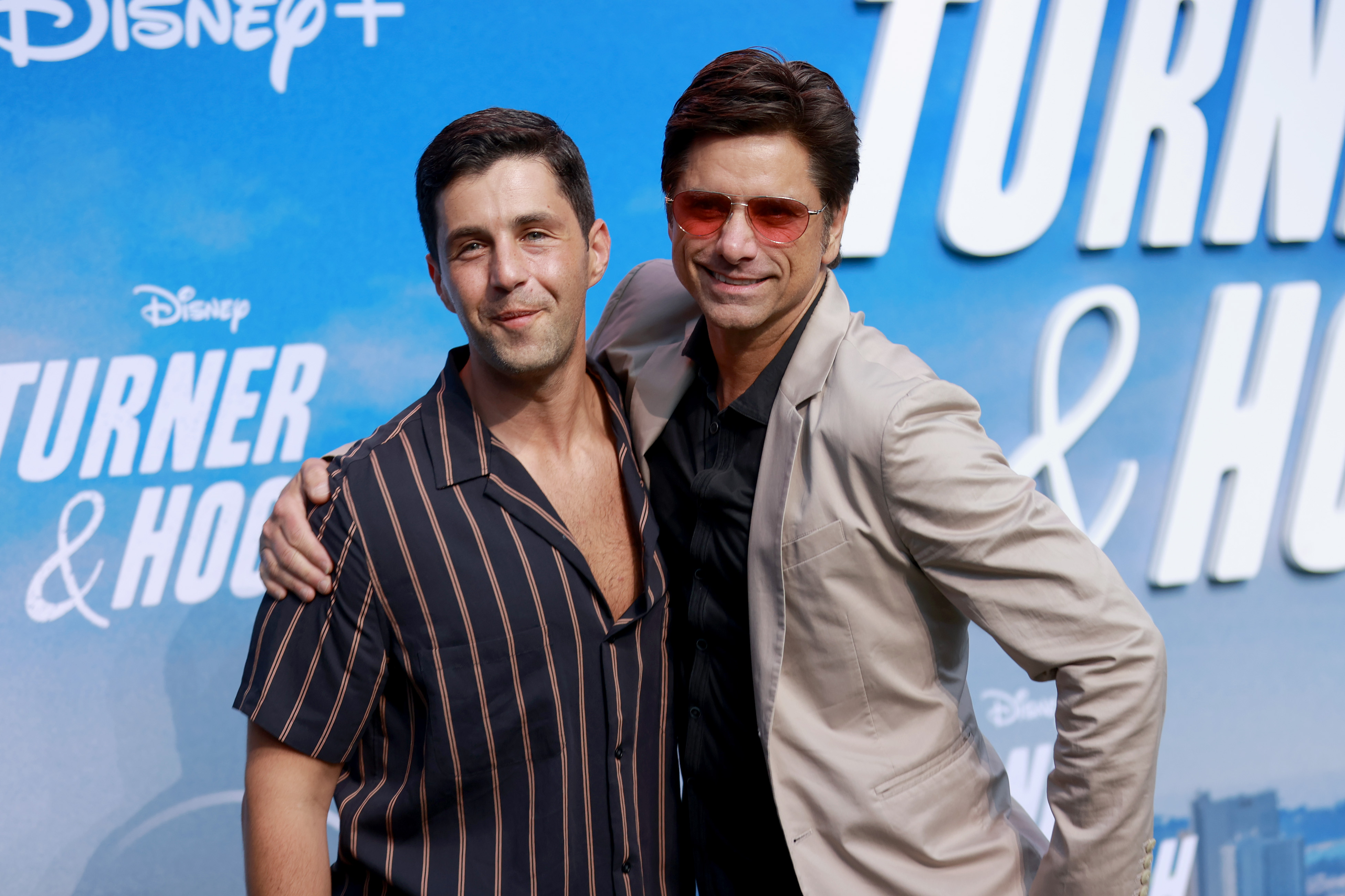 When is Turner and Hooch being released?

The Turner and Hooch series will air sooner than you think.

Disney Plus has said that the show will premiere on Wednesday, July 21, 2021, with the airing of one episode.

The series is made up of twelve parts, which will all be released weekly, every Wednesday.

The first six episodes are scheduled for release from July 21 to August 25, 2021.

According to TV Line, Disney Plus originally planned to release the show this Friday, July 16, but decided to change the schedule. 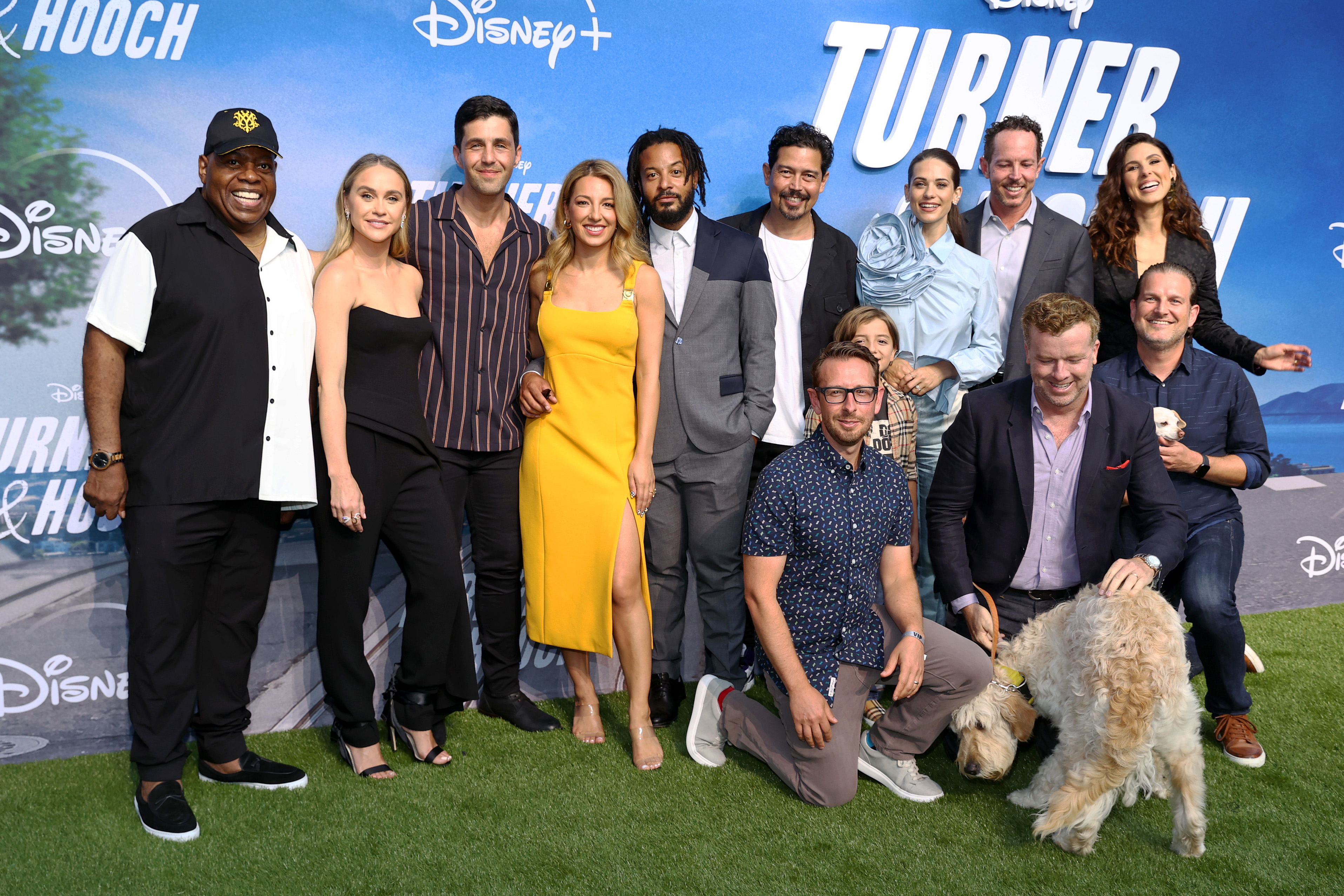 What is Turner and Hooch about?

As mentioned above, the series is a revival of the movie of the same name.

However, it is also a continuation of the original material.

As the trailer informs us, Tom Hanks' character, Scott Turner, has died and left his beloved dog Hooch to his son, Scott Turner Jr., portrayed by Josh Peck.

The unruly pooch comes close to ruining his career, which prompts Scott Jr. to take him to a dog trainer in the police force he works for, named Erica (Vanessa Lengies).

Little does he know Erica has a crush on him. Two more police officers help him navigate his new life as a pet owner but Scott eventually ends up in a love triangle with Erica and Brooke (Becca Tobin), his long-time crush.

Scott keeps busy as he also investigates an unsolved case, left by his father, along with his sister Laura (Lyndsy Fonseca) and other police officers.

Thankfully for them, Hooch may be the key to it all.

As mentioned above, the Turner and Hooch series is available on Disney Plus.

This means that like the US, the UK, France, Germany or even Canada, among others, can stream the brand new show.

Anyone wishing to watch the series can sign up to Disney Plus for just £7.99 per month (equivalent to £79.90 a year) and have unlimited access to the platform's shows and films.