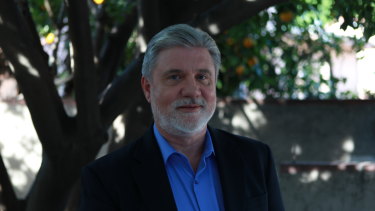 LEAH REMINI: SCIENTOLOGY AND THE AFTERMATH

The King of Queens actress has struck a chord with her cult-busting reality series. There seems a never-ending stream of embittered former “parishioners” eager to share their experiences and to warn others away. The story featured here is no less devastating than the last. The insight into the mindset of the indoctrinated never ceases to fascinate. Joining Remini on her rounds is Australian former Scientology enforcer, Mike Rinder. 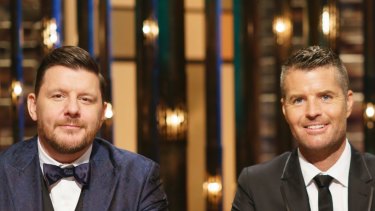 There’s some serious shade thrown around the dinner table when group one reunite for an elimination feast. The cruelest cuts emanate from the pursed lips of “socialites” Ibby and Romel, while “passionate Peruvians” Andy and Ruby raise eyebrows by declaring they have never heard of the singer “John Farman”. There’s more comedy in the kitchen of course as two teams fight for their survival, under the tutelage of Irish chef, Colin Fassnidge.

RIDE UPON THE STORM 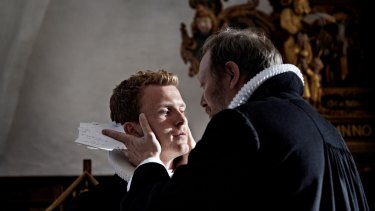 House of Cards’ Lars Mikkelsen takes his Danish church leader, Johannes, to even more intriguing places than he did in the first season of this provocative drama. Grieving for his son, his faith hanging by a thread, he is the stoic rider of waves suggested by the title. He is not the only one. His wife’s journey is unbearably painful, her desperate search for meaning leading her into murky waters. Centre stage is a contemporary clashing of two religions.