British comedy legends Nick Frost and Simon Pegg re-teamed for new comedy horror Truth Seekers. Premiering this weekend on Amazon Prime Video, co-star Malcolm McDowell is optimistic the gang will be back for another round of paranormal investigating.

Amazon’s latest series Truth Seekers is finally available to stream this weekend in time for the ideal Halloween binge-watch.

Working as an engineer for Smyle, a reliable yet slightly malevolent broadband provider, Gus assists with WiFi issues across the country to fuel his real passion as a supernatural detective.

The wannabe ghostbuster bites off more than he can chew when he meets up with new recruits Elton (Samson Kayo) and Astrid (Emma D’Arcy) and begins to unravel a vast conspiracy. 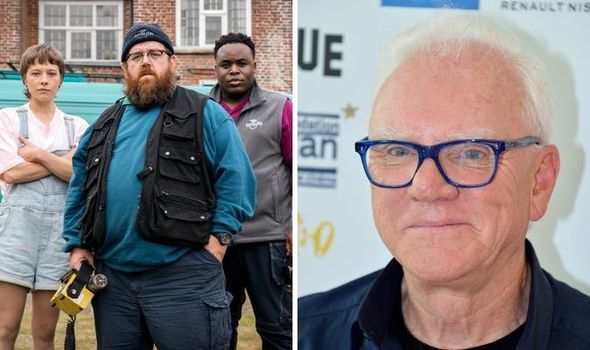 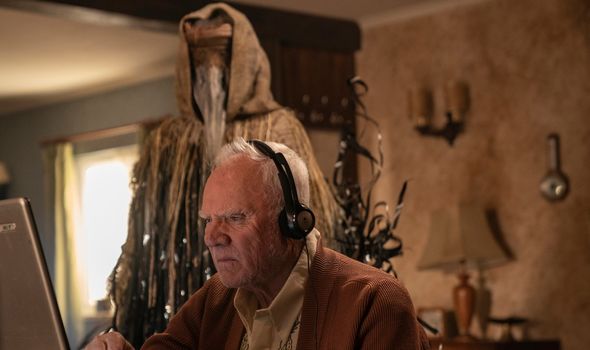 Also along for the ride is iconic star Malcolm McDowell as Richard, who reveals an unconventional father-son dynamic with Gus.

Speaking exclusively to Express.co.uk, McDowell has confirmed his wish for the plot to thicken in a potential second season.

Although Toynbee’s plans for immortality are dashed, the series is capped off with an eerily ambiguous ending. 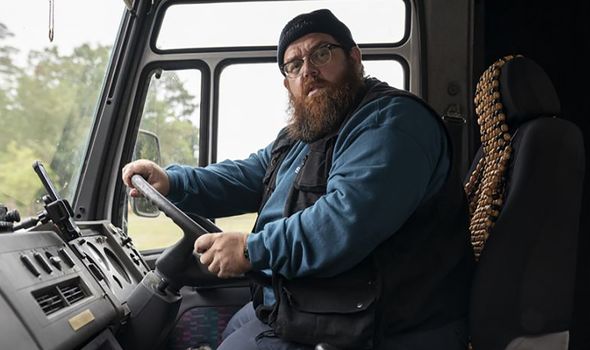 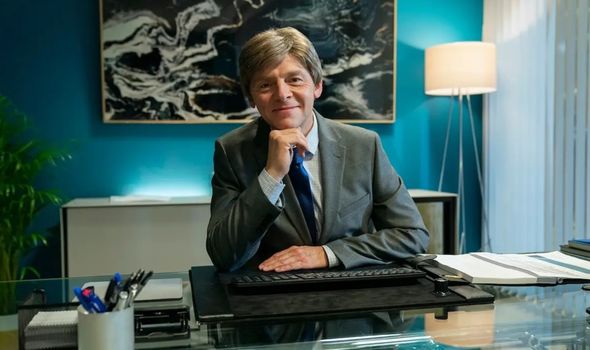 Astrid is eventually revealed as a form of spirit, and may have been captured by Dave (Pegg) and Jojo (Kelly MacDonald), a pair of mysterious ‘super beings’.

While Pegg and Frost’s signature mix of comedy and horror delivered a satisfying standalone series, Amazon subscribers will be keen for Truth Seekers to return and unveil Dave and Jojo’s sinister plot.

Ahead of the show’s premiere, Malcolm McDowell already seemed optimistic about the possibility of Truth Seekers season two.

The Truth Seekers star initially confirmed he didn’t get the chance to work with Simon Pegg, though indicated a follow-up instalment could finally unite them on screen.

He said: “I missed Simon’s bit, he came in right at the very end, I think the last couple of days.

“By this time I was on a plane back to California. But I’m sure in the next one I’ll get to work with him.”

Pegg guest stars as Gus Roberts’ employer at Smyle, though is revealed to be an otherworldly being in the last moments of the season finale.

If Dave and Jojo are being set up as the show’s principal antagonists, McDowell’s character Richard could once again find himself at risk from a supernatural threat.

The star also touched on his favourite aspect of the series, Richard’s burgeoning friendship with Elton’s reclusive sister Helen (Susie Wokoma), and how that could develop in season two.

He continued: “Also, then his relationship with Helen becomes very important, and very poignant. We’ll have to see where it takes us in the next one, if there is one.”

Producers Pegg and Frost have yet to confirm a Truth Seekers follow-up, but with its twist ending and enjoyable cast Amazon could have a major hit on their hands.