FANS of The Sopranos will be delighted that the first full trailer for the prequel, The Many Saints of Newark, has finally dropped.

The trailer for the hotly anticipated film landed and it comes as no surprise that it's full of violence, family, chaos and greed.

A spin-off of HBO's iconic series, The Sopranos, the film looks further back into Tony's childhood in never-seen-before scenarios.

The trailer opens with Ray Liotta sitting down at the visitor's room in a prison opposite Richard ‘Dickie’ Moltisanti (Alessandro Nivola) who asks him for help.

What ensues in the trailer is Dickie's attempt to rise to power in Newark, New Jersey against the backdrop of a race war in 1967.

The civil rights movement happens alongside Dickie's thirst for power which sees him burn, bludgeon and beat through his competition to get to the top.

On grisly scene sees Dickie and his henchman pin down a man in a mechanic's garage and torture him with a drill.

While fans will know Tony had a troubled childhood thanks to his father's criminal activity, viewers see the nitty gritty of his tumultuous past and how his uncle Dickie introduced him to the gangster life.

Leading him astray, the Moltisanti clan – whose name translates to 'many saints' in English – convinces Tony to turn towards a life of crime.

The teenage Tony is played Jame Gandolfini's own son Michael, 22, who was cast as the young Soprano in the film thanks to his likeness to his dad who made the role famous in the TV series.

His mum is played Vera Farmiga, while Hamilton's Leslie Odom Jr turns up amid the civil rights movement.

A final scene in the trailer shows a baby Christopher – Dickie's son – who would go on to be an integral part of the Soprano crime empire in the HBO TV series.

A new poster for the series shows the tagline, 'who made Tony Soprano' over an image of Dickie's body.

Following in his father's footsteps to become an actor, Michael tragically found his father James dead while on holiday in Rome in 2013.

The iconic actor – who was 51 at the time – had collapsed on the bathroom floor and died, and was unable to be revived.

Taking on the younger role of the character which his father played was not an easy decision for Michael, who told Esquire in 2019 is was "difficult".

He added of the emotional role: "It’s a profound honour to continue my dad’s legacy while stepping into the shoes of a young Tony Soprano."

“It was an intense process. Because, as an actor, I had to watch this guy who created the role, to look for mannerisms, voice, all those things I would have to echo. But then I’d also be seeing my father," he added.

The film, set in 1967, will see Michael take over the mantle in a story which shows how "legends aren't born, but made".

The film blurb divulges: “Young Anthony Soprano is growing up in one of the most tumultuous eras in Newark’s history, becoming a man just as rival gangsters begin to rise up and challenge the all-powerful DiMeo crime family’s hold over the increasingly race-torn city.

"Caught up in the changing times is the uncle he idolizes, Dickie Moltisanti, who struggles to manage both his professional and personal responsibilities — and whose influence over his impressionable nephew will help make the teenager into the all-powerful mob boss we’ll later come to know: Tony Soprano.”

Creator David Chase celebrated the new film, saying in a statement: "The movie will deal with the tensions between the Blacks and whites at the time, and Tony Soprano will be part of this, but as a kid.”

He revealed that he was “against the movie for a very long time, and I’m still very worried about it” despite its upcoming release.

The Saints of Newark is released in cinemas in the UK on September 22. 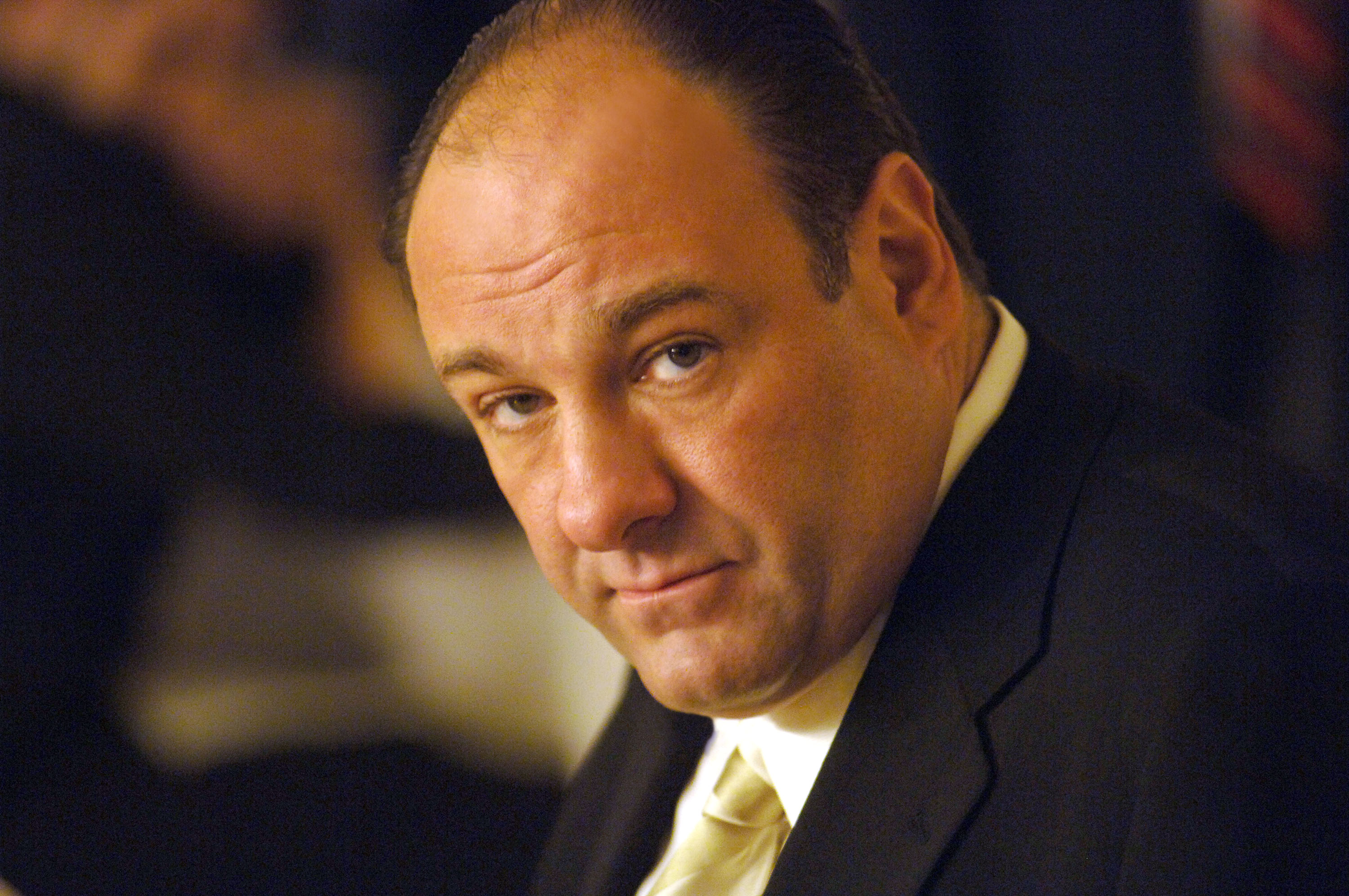