TOWIE'S Sam Mucklow has claimed Shelby Tribble lied about hooking up for the first time in Thailand and reveals they've actually been sleeping together for months.

The reality TV star had a drink thrown in his face on Sunday night's show when confronted by Shelby about flirting with Demi Sims behind her back. 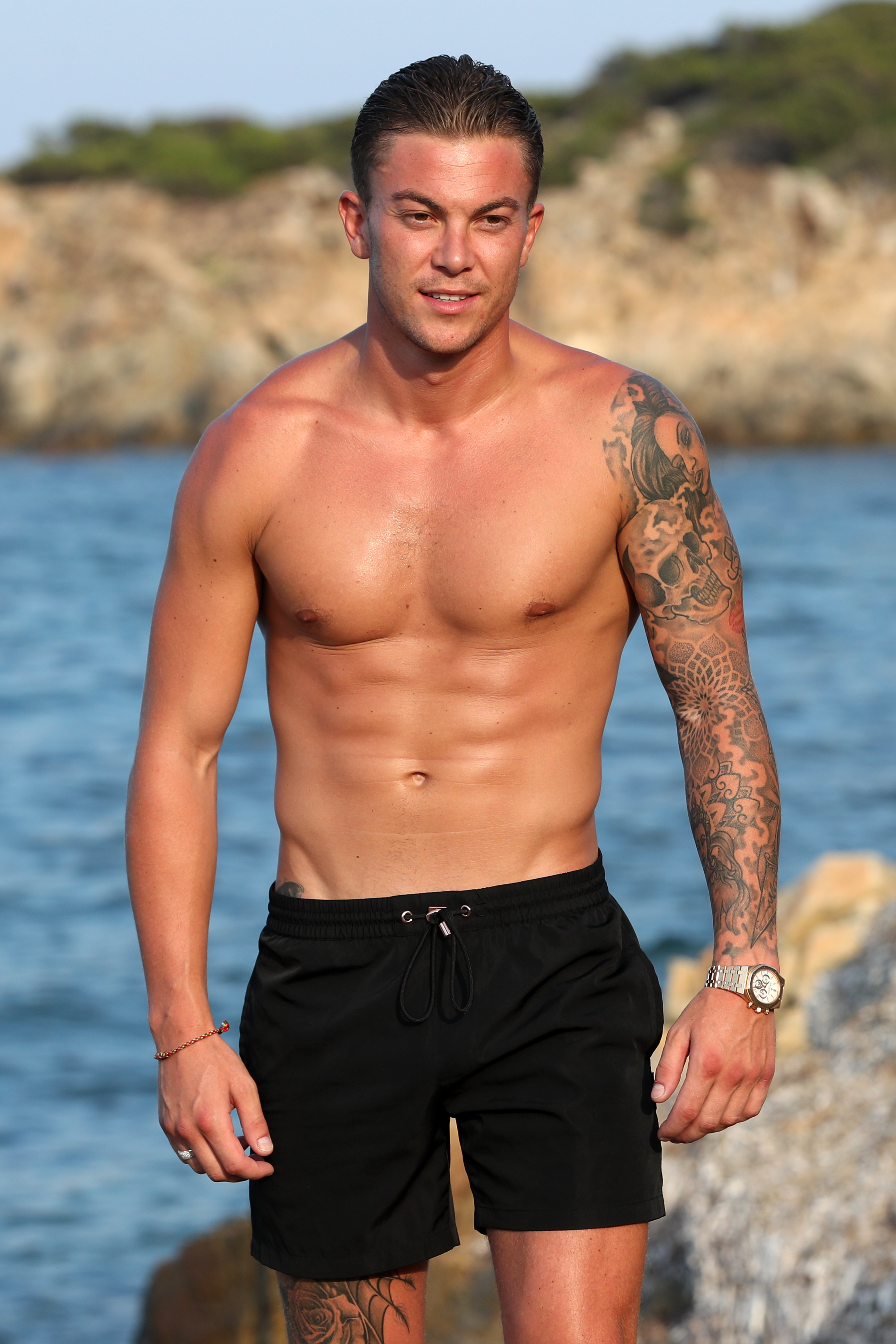 It came just hours after she'd bedded the 26-year-old after a night out on holiday during the first episode of the new series.

Catching up with her friends the morning after, Shelby said on the show: "We might have gone all the way.

"I feel like I needed it. It was going to happen."

But the smile was soon wiped off her face when she discovered Sam had tried it on with Chloe's sister. 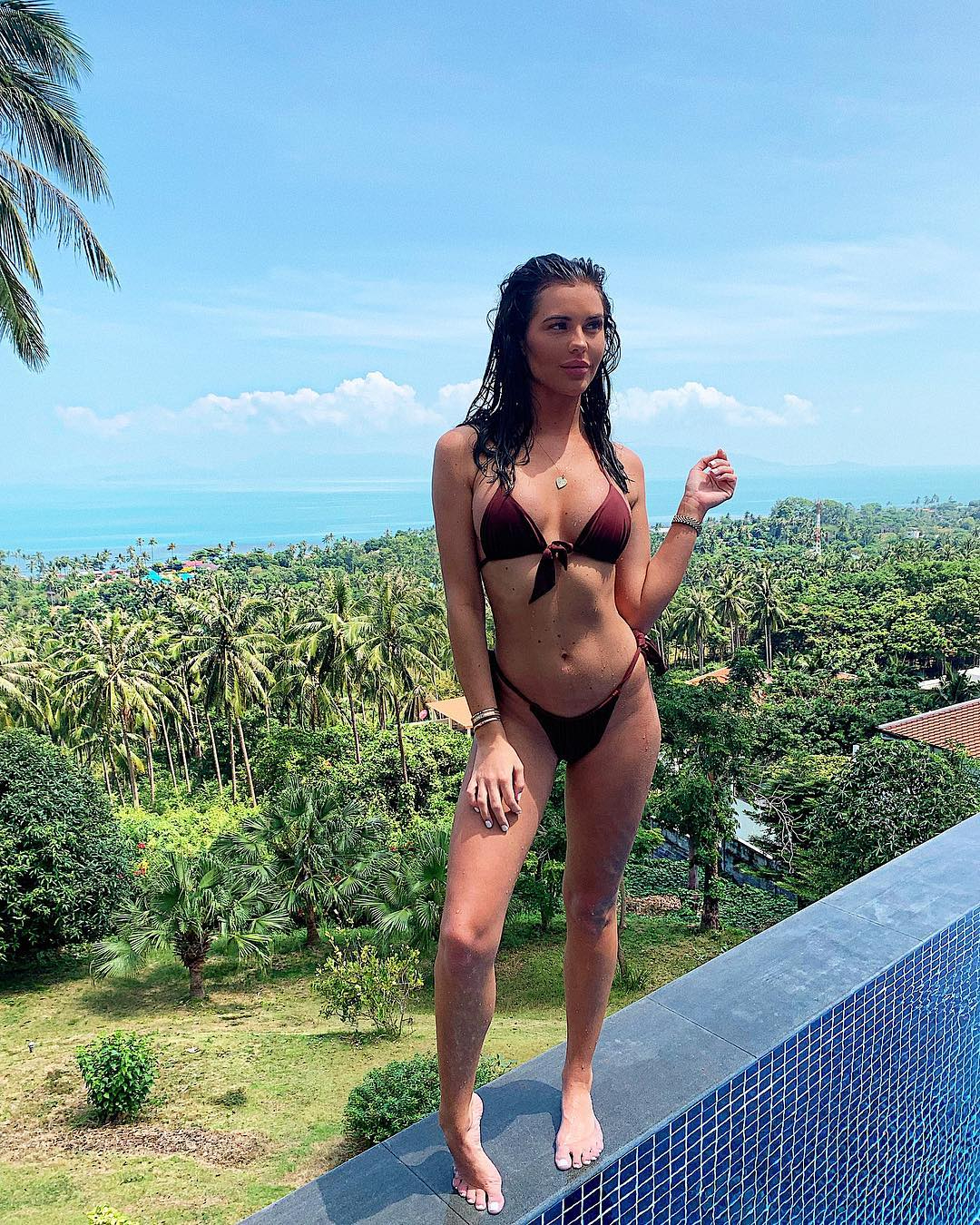 After backlash over the shady move, Sam has accused Shelby of trying to turn people against him by twisting the story.

In an exclusive interview with The Sun Online, Sam said: "The most frustrating thing is that she lied to everybody saying that we haven't slept with each other before.

"We slept with each other a couple of times but then she made everybody think I seduced her that evening in Thailand, had sex with her and then just give her the elbow the next morning.

"That's not what happened. I've been sleeping with her for months. 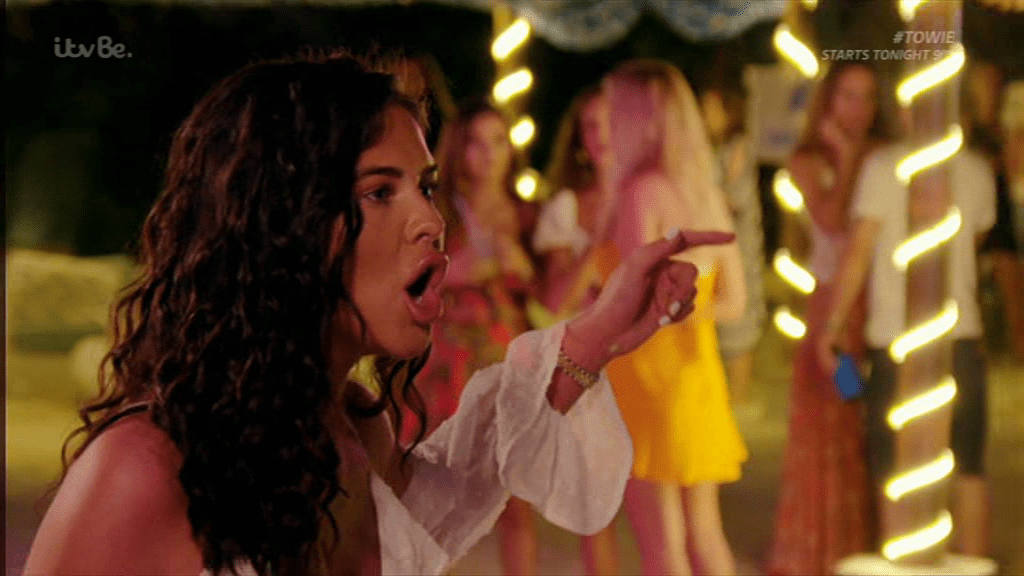 "I didn't overstep the mark, but she's made everyone believe I have, and I was leading her on to become my girlfriend, which I know she knows I definitely haven't."

Sam faced a torrent of abuse online after calling Shelby a "slag" during their heated argument.

It was reminiscent of axed Towie stars James Lock and Myles Barnett, who fans called to be booted from the show for the "abusive" ways that they spoke to their girlfriends.

Defending himself against the uproar, he told us: "I never actually called her a slag outright. 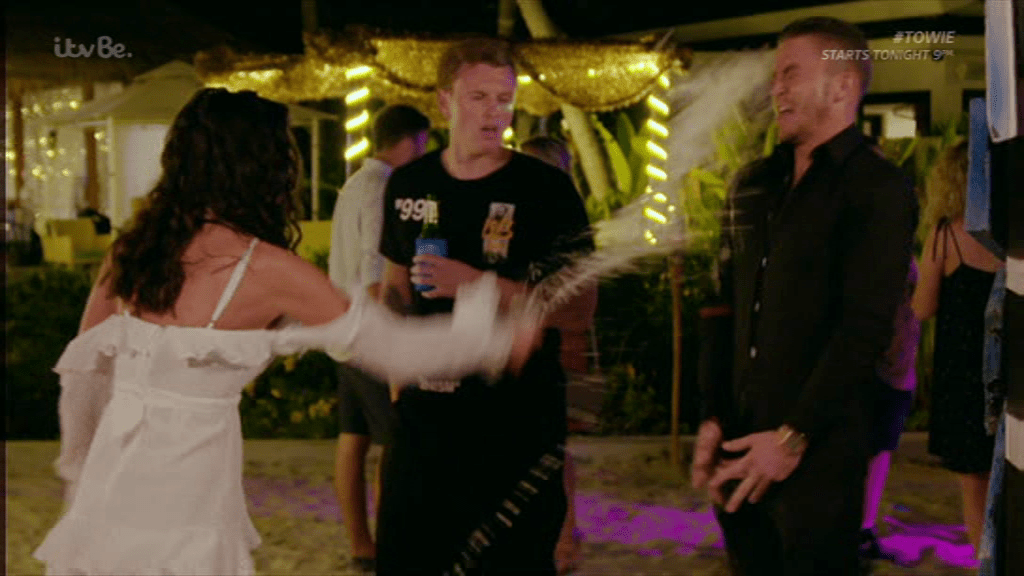 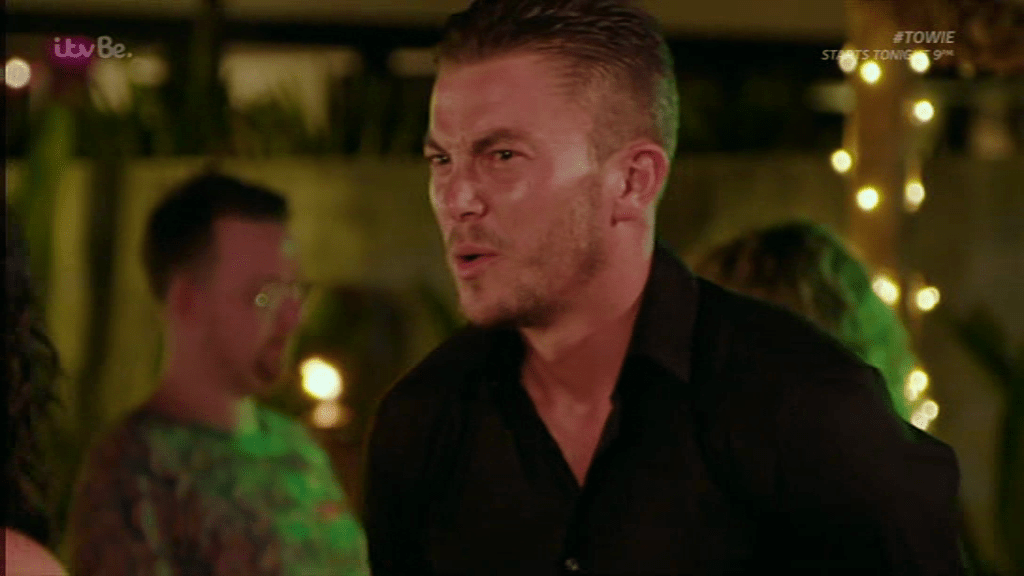 "Previous cast have done that and this is a completely different situation so I feel like this time it has been put into the wrong context.

"We were having an argument and she quoted a sentence and out of anger I repeated what she said.

"Nine out of ten people in my situation, male or female, would have done the same as what I said."

But when quizzed on whether he regrets his behaviour, Sam added: "Yeah, definitely. At the end of the day, before all of this Shelby was my mate before the show.

"I don't speak like that to women in any way in general, it's not something that I condone.

"If somebody spoke to my sister like that I'd be disgusted.

"But when we were having an argument, I wasn't expecting her to throw a drink in my face. I got angry, I lost my temper a little bit." 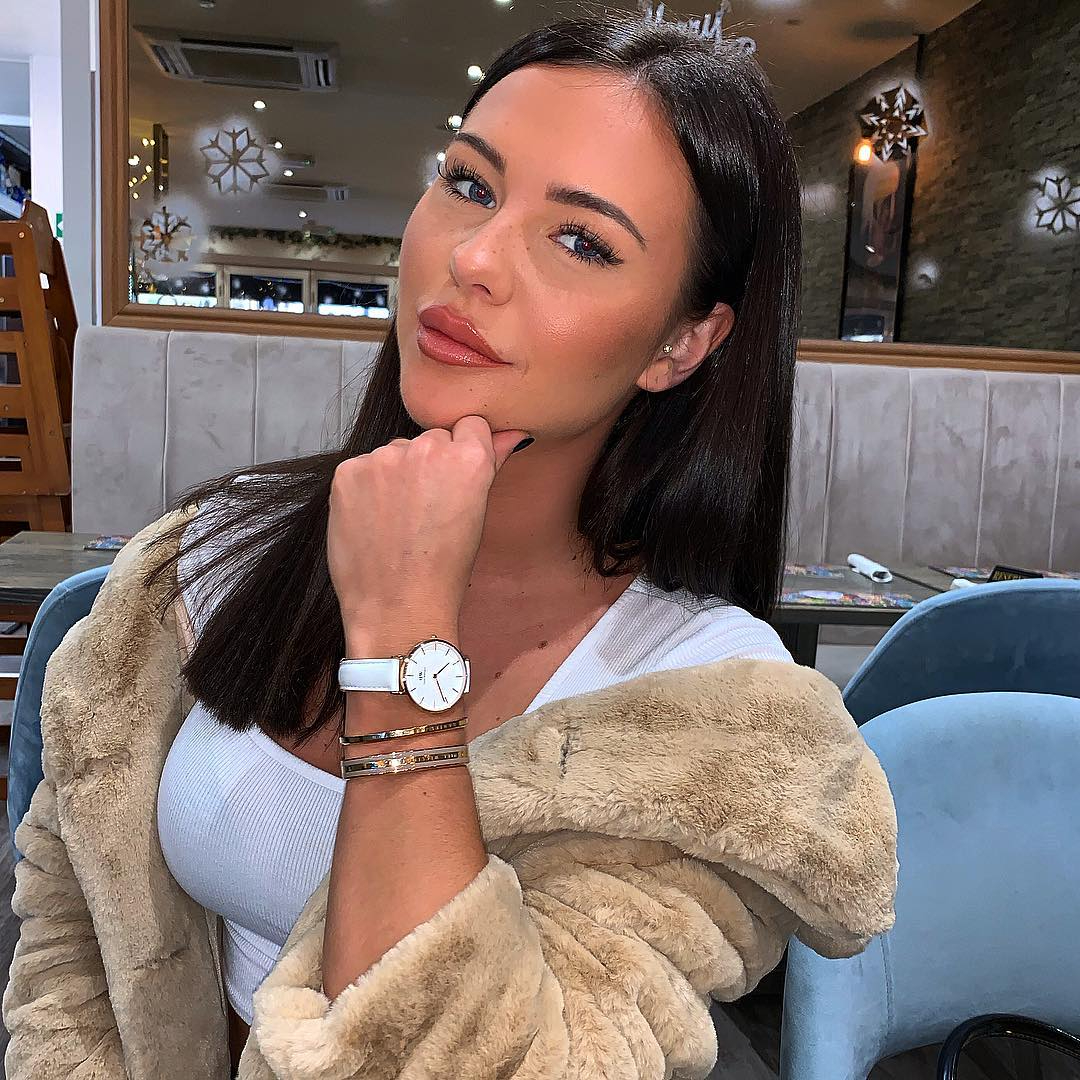 Sam says the pair haven't been able to repair their friendship since returning from Thailand.

He warned: "She keeps saying shes sad that shes lost a friend, but shes pushing me towards becoming an enemy."

Before adding: "She's not getting any backlash for throwing the drink, but I am for using the quote that she'd already used in the argument we were having."

Speaking to The Sun Online before the episode aired, Shelby said: "It's sad. I wasn't expecting it to go the way it went.

"Surely I wasn't going crazy with the impression he was giving me, but he totally changed in Thailand.

"I feel like he pulled the wool over my eyes."

Sam says the row "made good TV", but he's now forced to deal with the online abuse he's had from trolls since the episode aired.

"It's the first experience for me being in that situation on a reality TV show and sort of getting the backlash and the trolling online on social media platforms.

"It's not nice, it's not nice for anybody to get abuse, especially when they don't know the full story."