The reality stars packed on the PDA as they posed for a series of snaps while filming the ITVBe show. 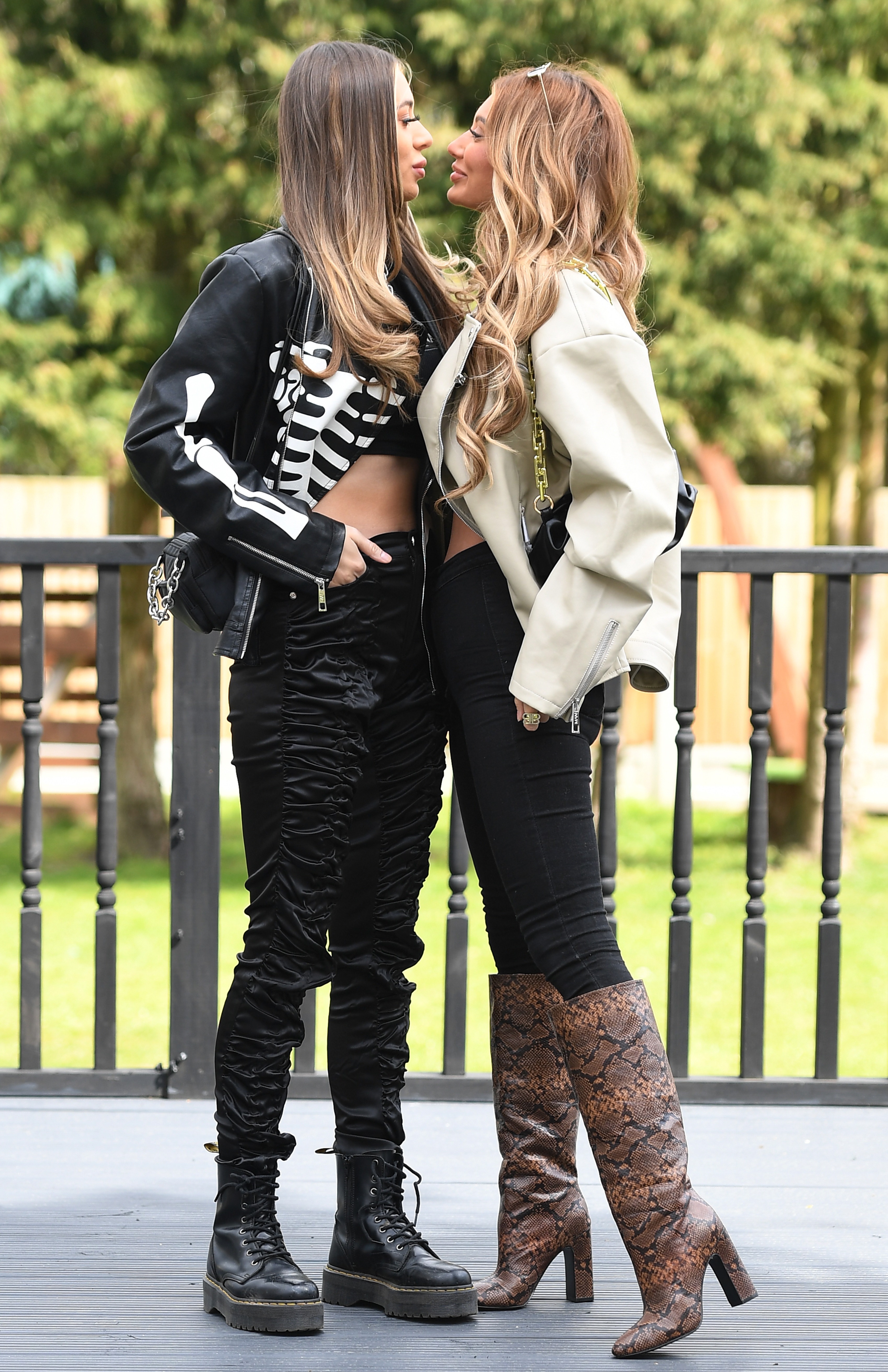 They appeared to be completely smitten with each other as they puckered up for a smooch.

The pair lovingly gazed into each other's eyes as Francesca gave Demi a cheeky grin.

Demi, 22, looked stylish as ever wearing a pair of ruched leather trousers and chunky boots.

The TV star showed off her incredible abs in a tiny black crop top and a faux leather biker jacket with a skeleton print design. 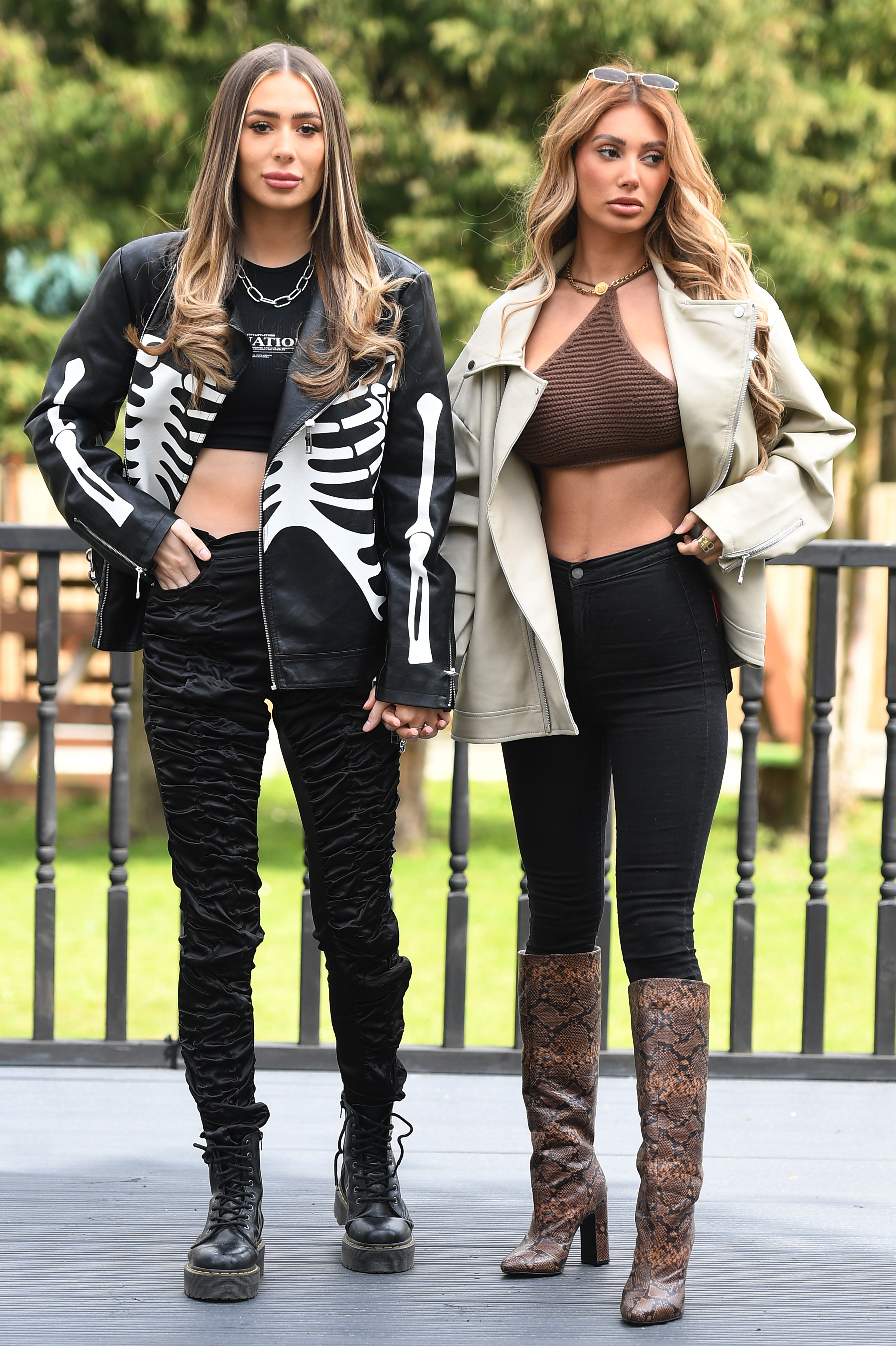 She flashed her slim tum showing off her trim physique and finished off her look with a pair of faux snakeskin boots and a beige overcoat.

Despite holding hands and sharing a peck, the couple appeared to be slightly distant with each other.

The reality stars looked glum as they continued to put on a brave face for the day out. 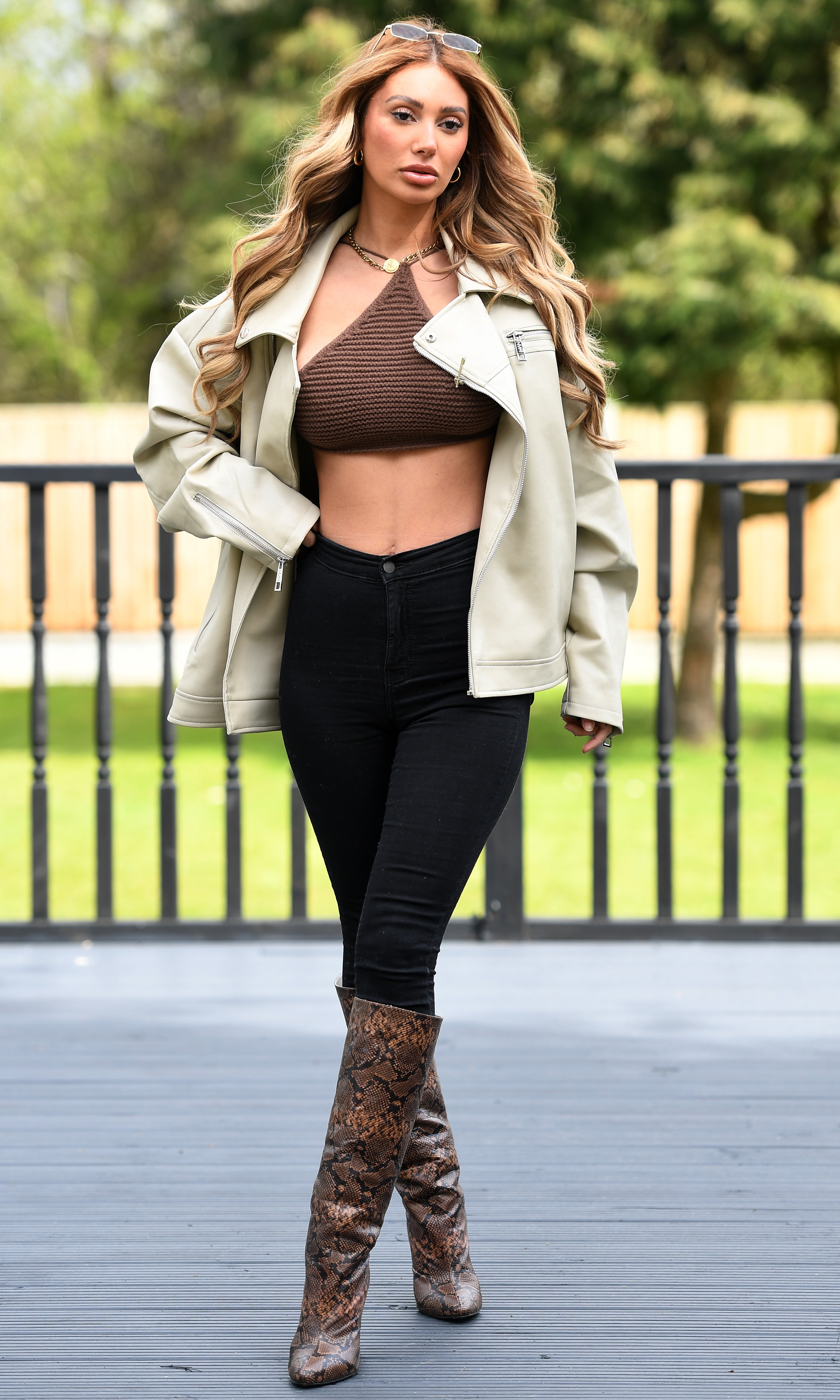 The couple moved in together weeks ago after a whirlwind romance, but have now called it quits.

Francesca revealed on Wednesday: "I really didn't want to have to address this today, but I am already getting attacked on social media so I might as well bite the bullet since I have no choice.

"Demi and I are no longer together. We decided to go our separate ways this morning.

"Nothing bad happened. We were both loyal to one another and still love each other. 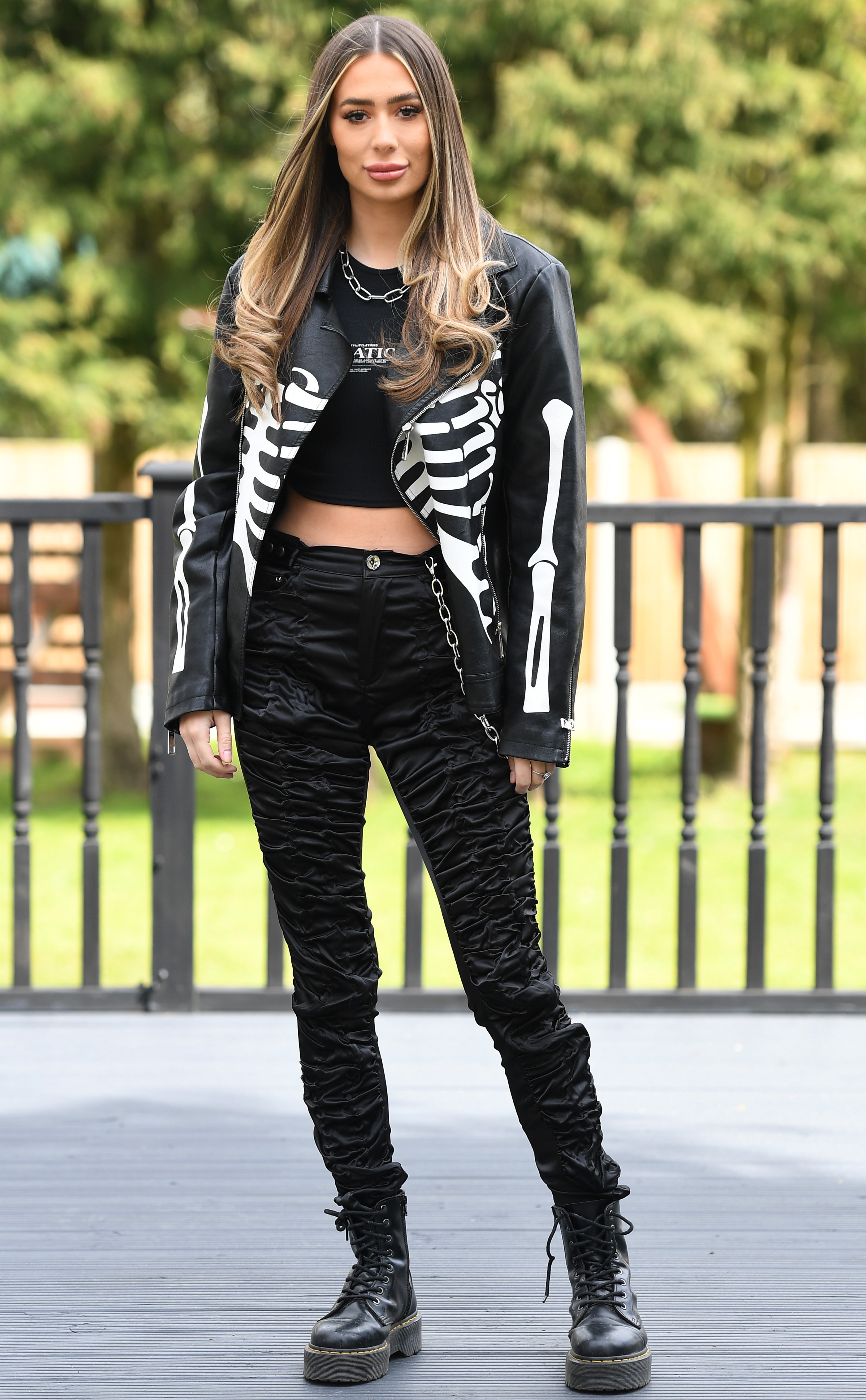 "We rushed into living together without knowing if our personalities and daily life meshed well togehter.

"I wish we could have had a few days to emotionally cope with this in private but we chose to share our entire relationship with you guys which is why I'm posting this now."

Fans spotted the formerly happy couple were no longer following each other on Instagram. 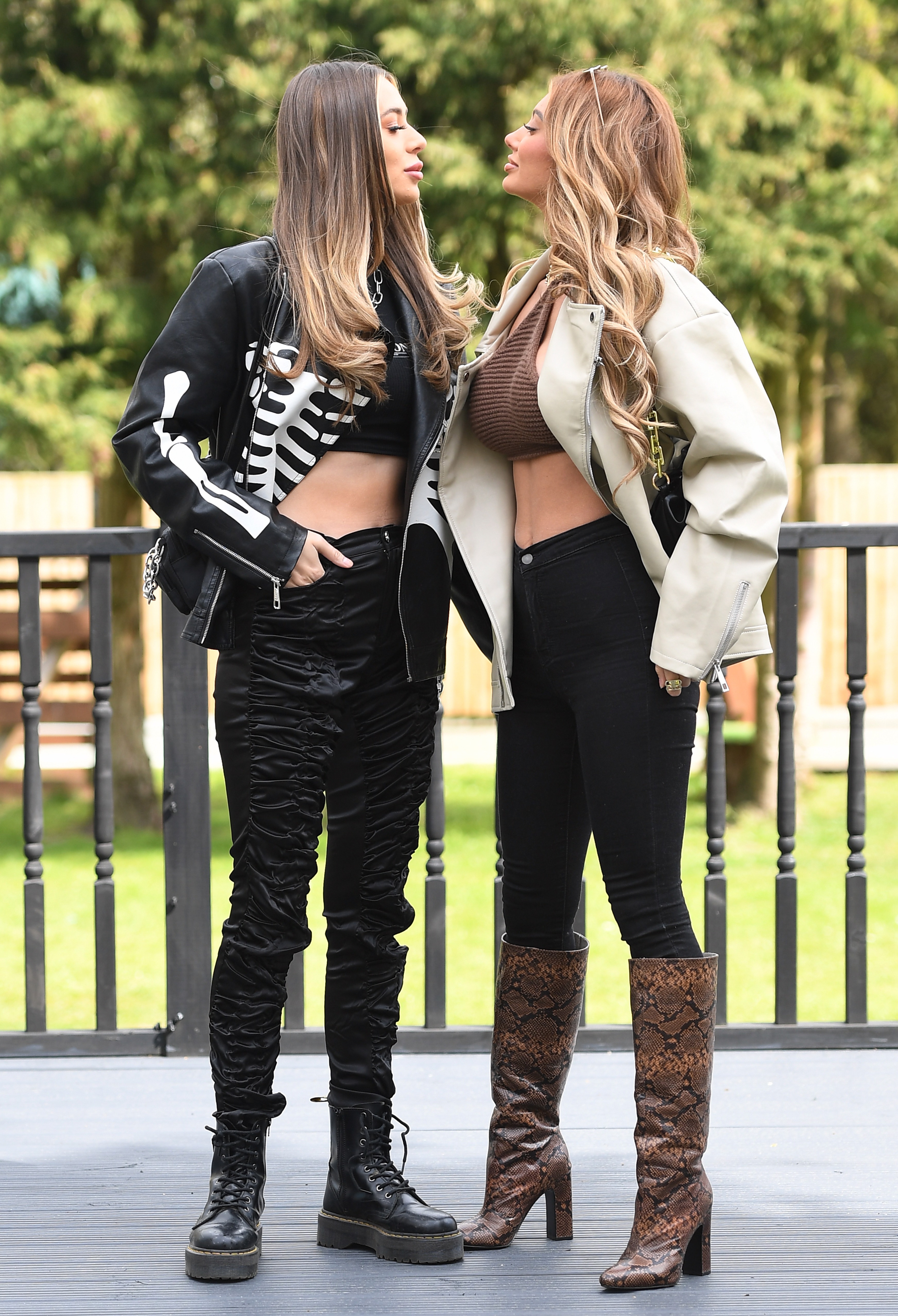 It led Francesca to post a statement about their break-up, saying it was an "extremely difficult time".

She added: "I would have loved to remain friends and in each other's lives but she thought seeing me on social media would be too difficult for her, which is why she wanted to block me.

"In normal life when a couple breaks up this is a coping mechanism and they don't get scrutinised by thousands of people for how they choose to act after a heartbreaking situation.

"I really want you guys to know nothing bad happened between us at all. 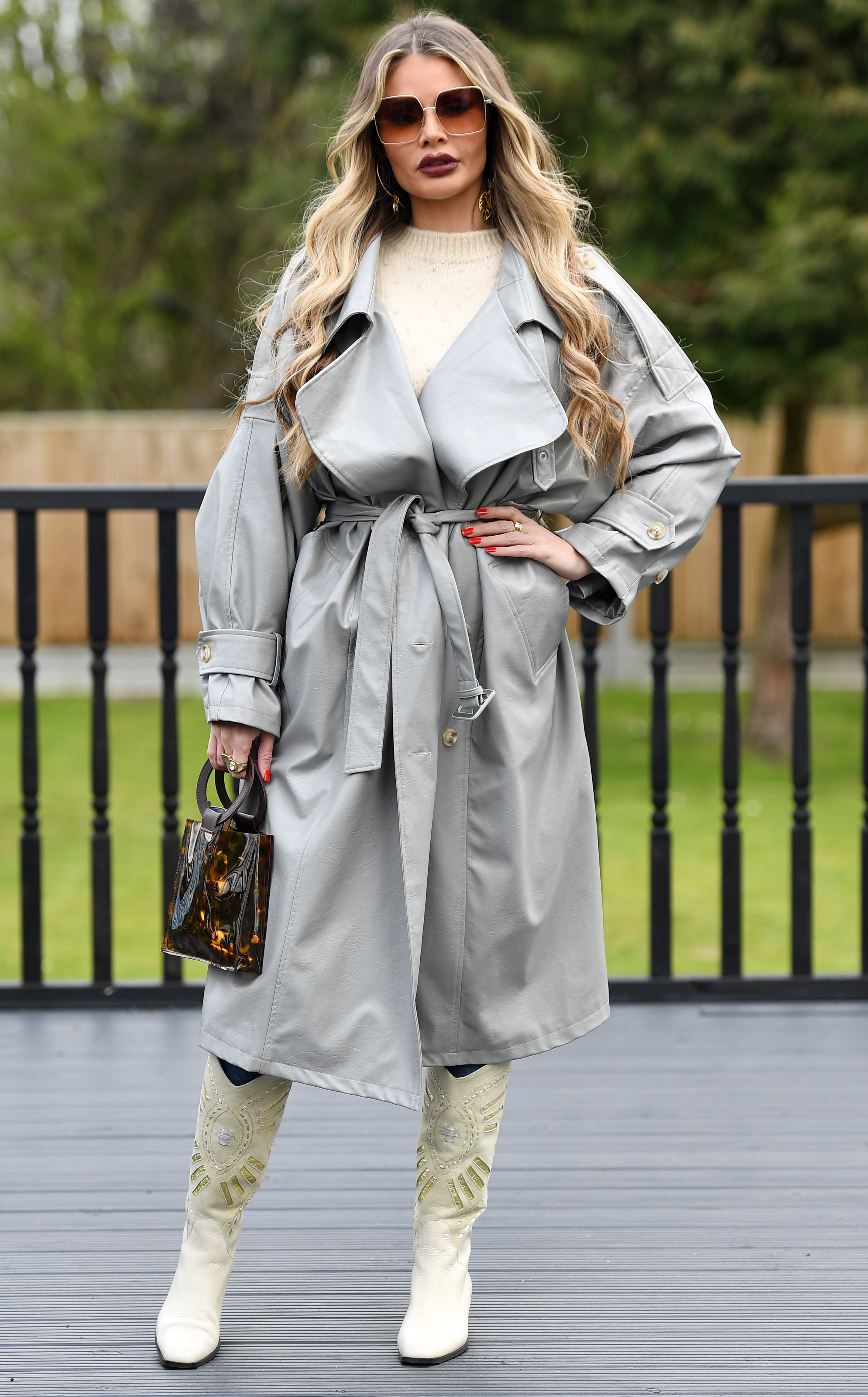 "Please be kind and respect our privacy. It is an extremely difficult time for both of us and negative, inaccurate and presumptuous comments make it much more difficult. It did take a toll on our relationship as well."

Demi is yet to comment publicly on the split.

The pair met on Instagram after Demi slid into Too Hot To Handle star Francesca's DMs.

They confirmed their romance in January after Demi flew out to Los Angeles to meet her future girlfriend. 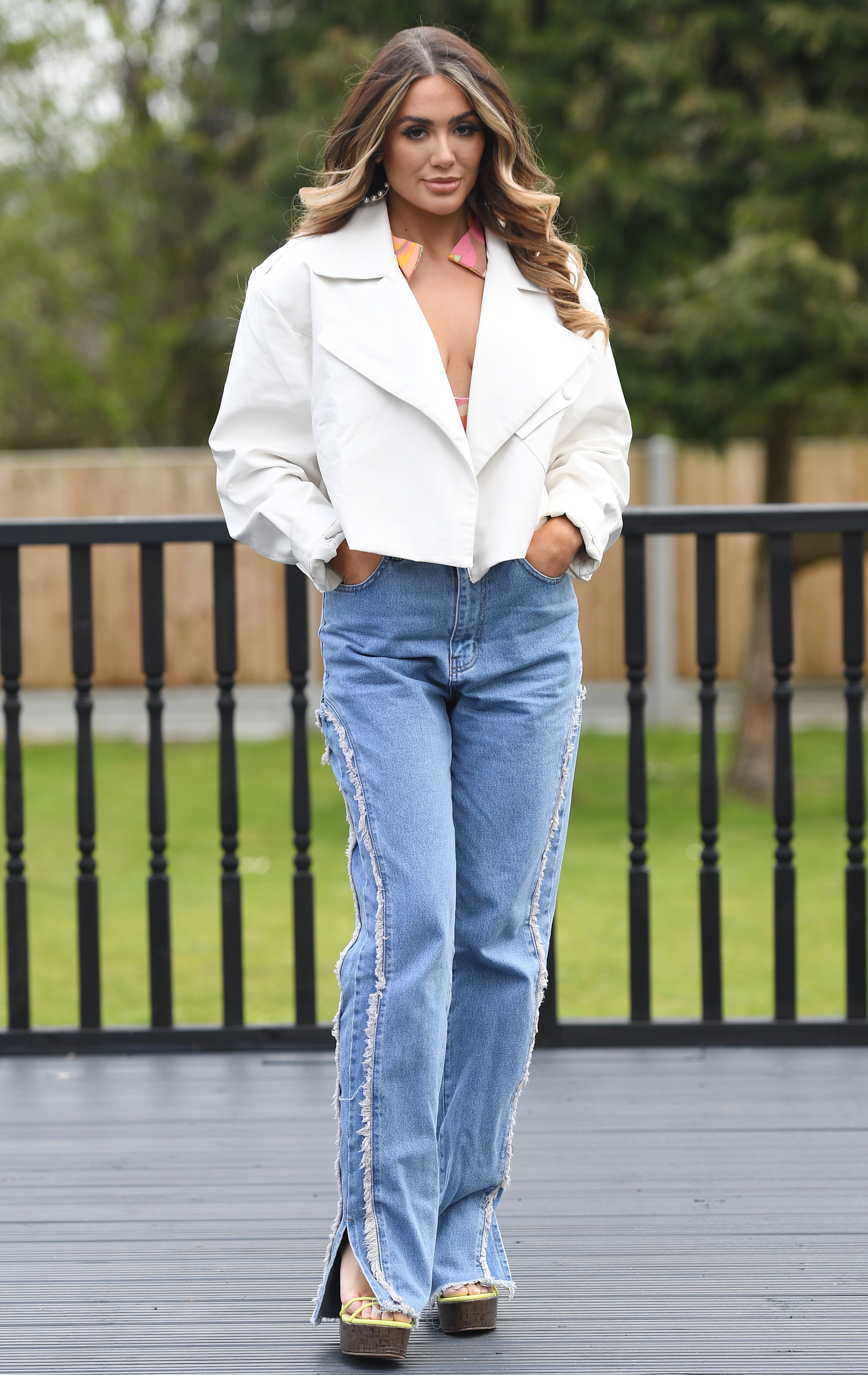 Within months they were living together in London – and Francesca even appeared in Towie two weeks ago.