TOM Zanetti has bravely shared a beautiful tribute to his late girlfriend Lizzie, who tragically died exactly 11 years ago.

The DJ and musician handpicked a selection of pictures of Lizzie – whose full name was Elizabeth Rose Pickavance – as he marked the sad anniversary on social media. 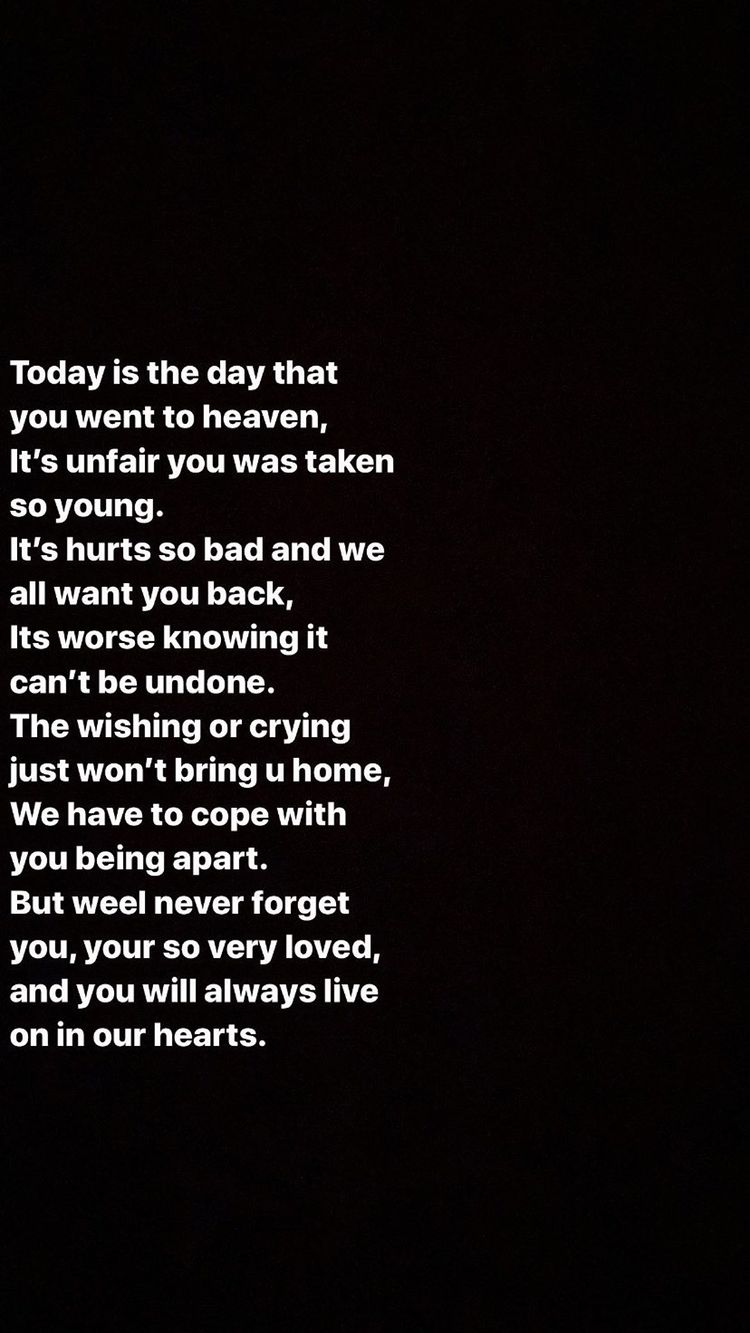 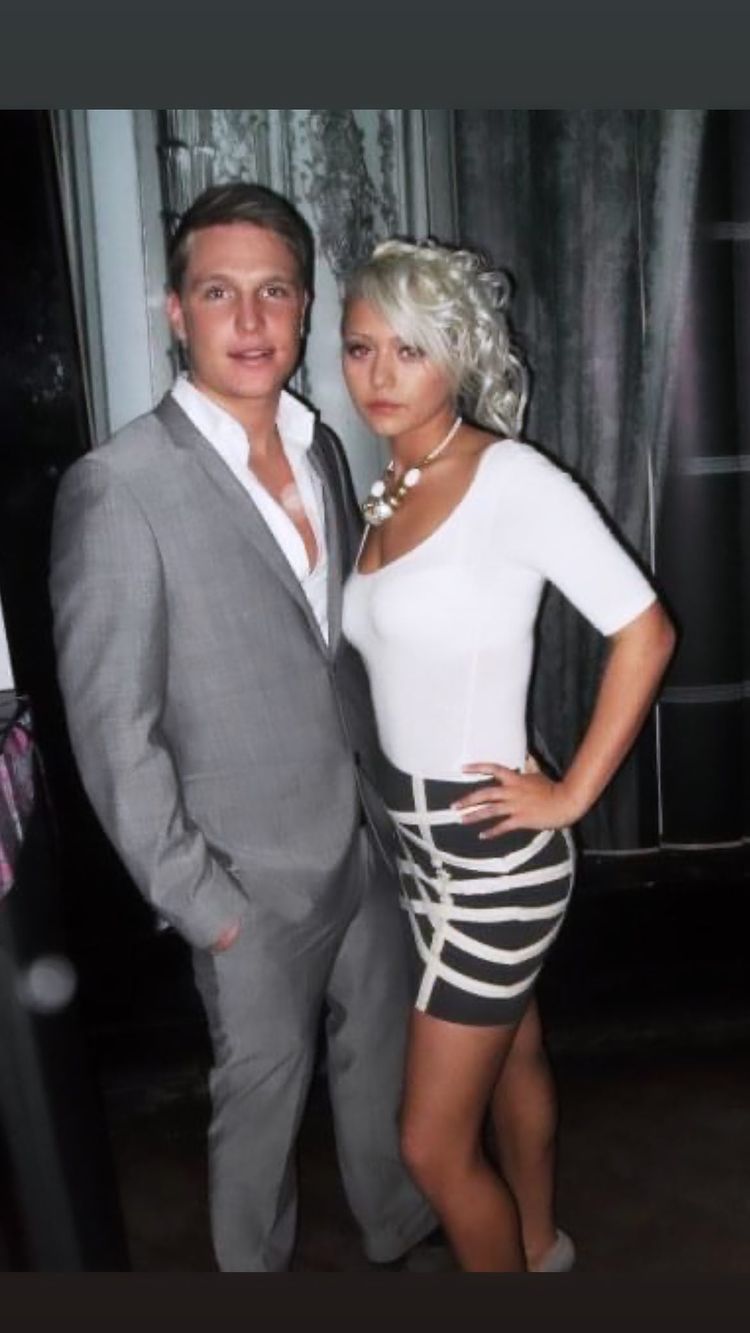 Lizzie was just 20 years old when she was driving home from work in Manchester and lost control of her car on the M62 near Gildersome.

Her vehicle crashed into a tree and she later died in hospital.

Writing on Instagram, Celebs Go Dating star Tom said: "Today is the day that you went o heaven, it's unfair you was taken so young.

"It hurts so bad and we all want you back, it's worse knowing it can't be undone.

"The wishes or crying just won't bring u home, we have to cope with you being apart.

"But we'll never forget you, your so very loved, and you will always live on in our hearts [sic]."

Tom, 32, continued: "I watched you go, and carried you in. I know you could feel me holding your hand.

"We will always love you. Your spirit and the memories we all have can never be taken.

"Your Mum, Dad, twin brothers and sister will all be in my prayers tonight.

Tom signed off with a single red rose emoji and: "Elizabeth Rose Pickavánce."

The music star also shared the last ever photo taken of Lizzie and wrote alongside it: "Last photo taken of you and it was offguard at my nephew's christening."

When Lizzie died I was finished."

Less than a fortnight ago he marked what would have been her birthday with an equally emotional tribute online.

Tom has a son from a previous relationship called Deaconn, who is now in his mid-teens.

Speaking on the Jsky Podcast, he previously admitted that it was Deaconn – who was 18 months old at the time – who kept him going.

He said: "She fell asleep at the wheel. It was really hard.

"When Lizzie died I was finished. I didn’t want to be here but I had my son with me. I never cried in front of my son. I was always upbeat in from of Deaconn. If he left the room then I’d be really upset."

Tom also admitted in the interview that his grandfather had passed away on exactly the same stretch of motorway as Lizzie just a year earlier. 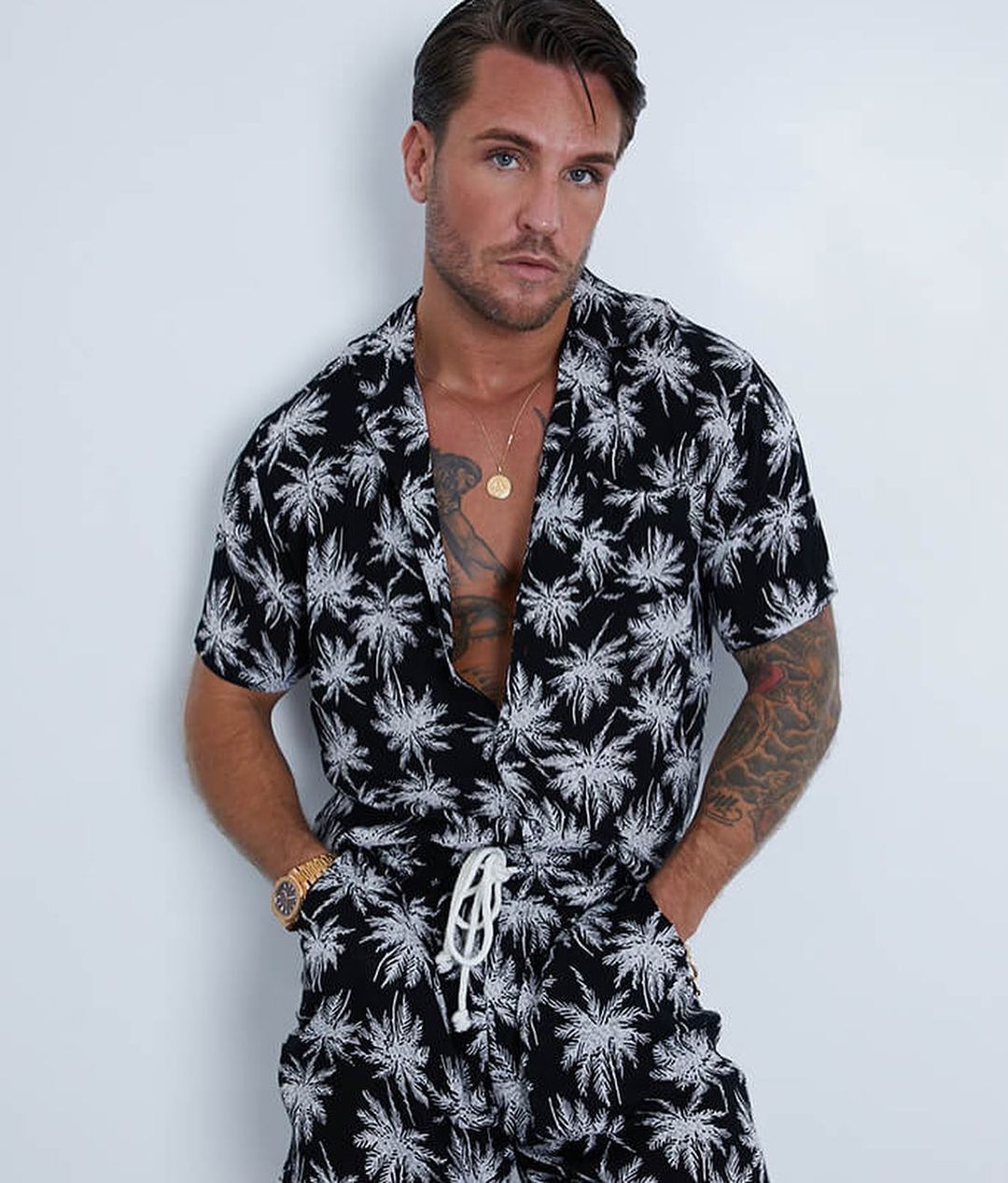 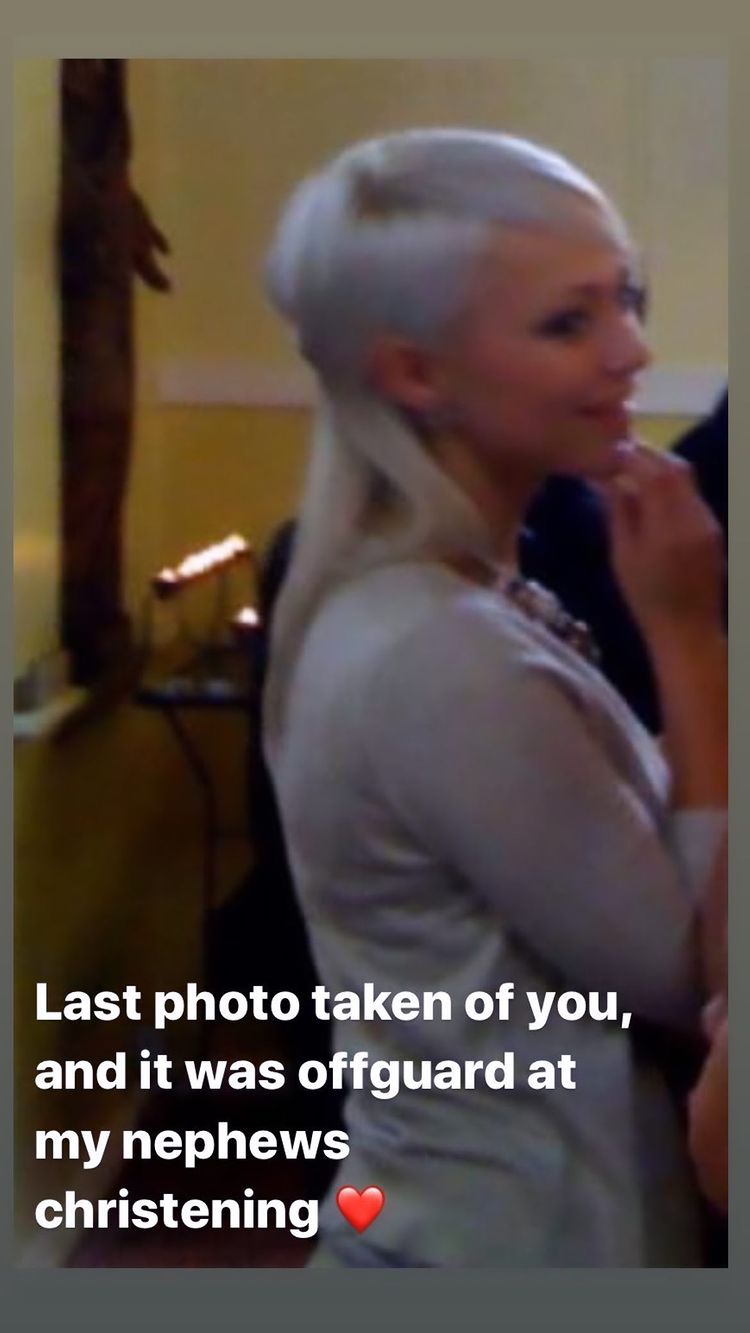 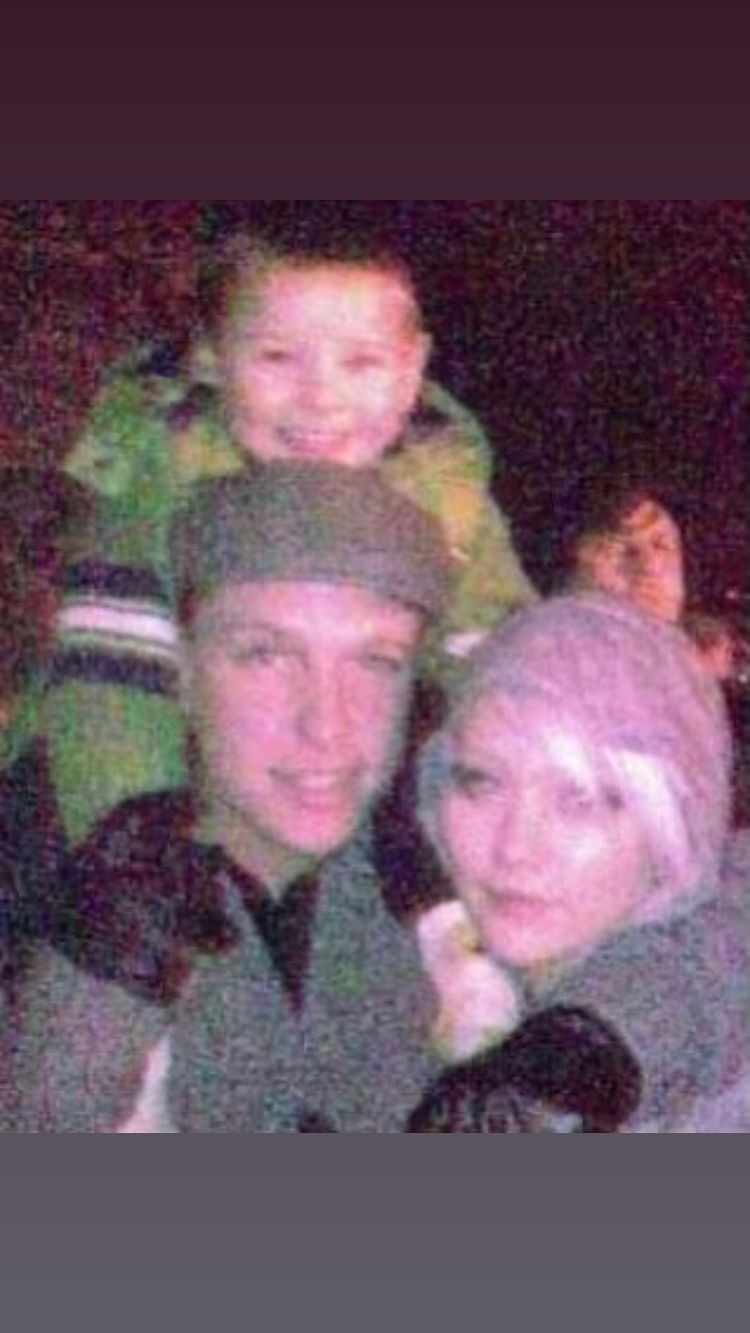