Love Your Weekend featured a couple this morning who told host Alan Titchmarsh their heartwarming story about transforming their garden. They opened up to the presenter in a special segment of his weekend chat show about the process of taking it from a muddy plot to a six-figure show garden.

Alan Titchmarsh returned with his weekend show this Sunday covering beautiful gardens as well as some interesting guests.

In a special archive section of the show, viewers were transported to the village of Alfriston next to the South Downs.

Here he met with a pair called Anne and Geoff Shaw on his show Britain’s Best Gardens back in 2015.

They invited Alan into their garden, which had been transformed into a sunny haven from a boring plot of land. 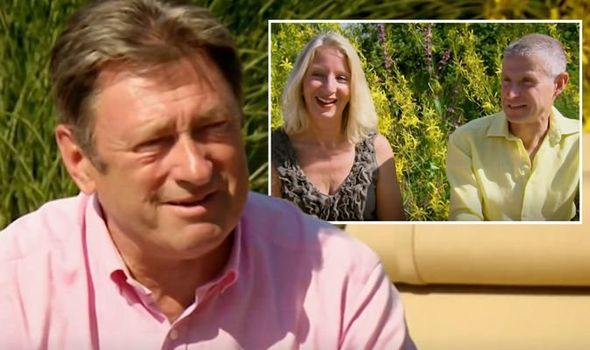 “We look at what it was like then and now to compare the two and it is pretty gobsmacking.”

His wife Anne pointed out: “Oh come on Jeffrey, we both cried when it was finished.”

Asked by Alan if this was out of joy, she added: “Oh joy – and the price. 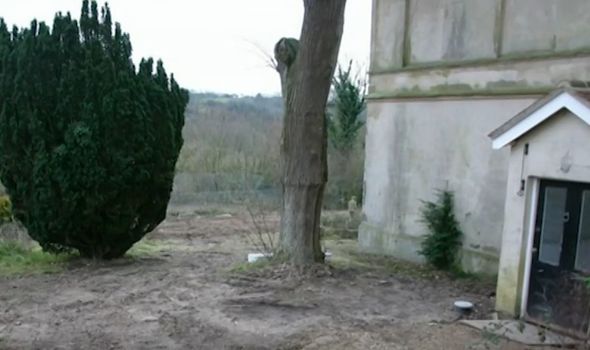 “I started first and then he gave me a hanky and I had to give him the hanky back because he started to cry as well.”

The pair also revealed how it was difficult for them to deal with budgetary constraints when making their dream garden.

Geoff explained: “We didn’t initially have a budget and when we got past the drawing stage and started to talk about budget, we had to concept.”

Anne added: “But bear in mind, we have both come from very normal backgrounds.

Alan Titchmarsh health: TV star opens up about his gallstone condition [INSIGHT]
Green Britain: We can all do our bit, says ALAN TITCHMARSH [OPINION]
Alan Titchmarsh shares his top tips for tidying garden in winter [PICTURES] 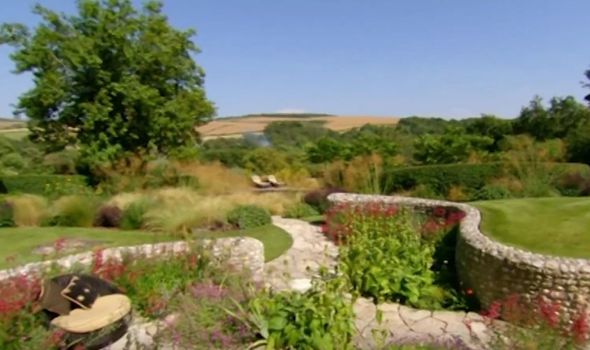 “I’d never done anything like this before so we did not have a clue about how expensive it was going to be.”

When pushed on the actual cost, the couple were elusive in their replies with Geoff adding “I’m not sure I want to say.”

However, he agreed when Alan added: “But we’re talking six figures, aren’t we?”

Anne continued: “Once it was done we looked at it and thought ‘you know what, it’s worth every penny.’” 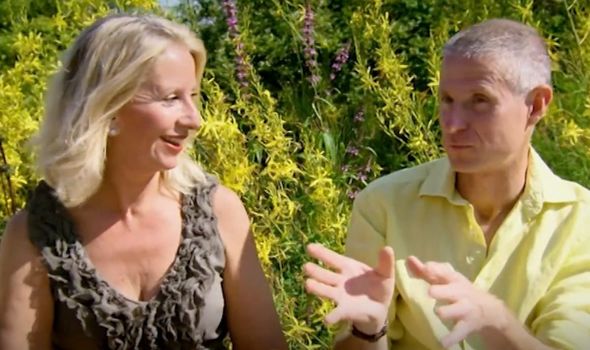 This isn’t the first time their garden has featured on television either.

The couple were not the only ones to feature on the latest episode of the show.

They were accompanied by former professional footballer Harry Redknapp who spoke about his time on I’m A Celebrity… Get Me Out of Here!

Miranda star Sarah Hadland also appeared as well as some interesting sections about flower arranging ahead of spring.