ITV weekday programme Tipping Point sees contestants take on the machine full of counters which give them the opportunity to take home a large cash prize. It was contestant Gareth who made it to the final round but Ben Shephard was left gobsmacked after the player nearly made show history this evening.

Four new players were on the show in the hope of taking home some substantial winnings but only one could make it through for the chance to take home the money.

It was Gareth who eventually had the chance to win the jackpot after defeating all his fellow players and building up the biggest prize pot through the three previous rounds.

The final round gives players the chance to walk away with the cash prize based on the number of counters they accumulate through their correct questions.

There’s also the addition of the jackpot counter, which if the contestant manages to get out the machine, gives them £10,000 to go home with. 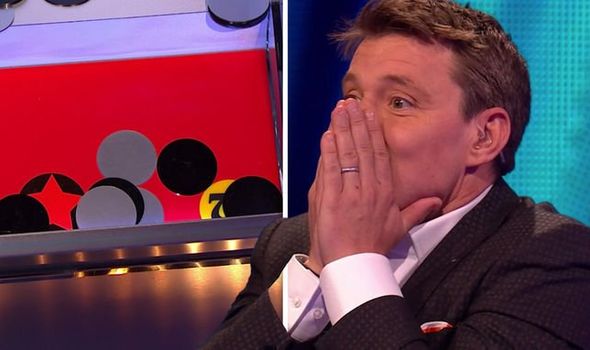 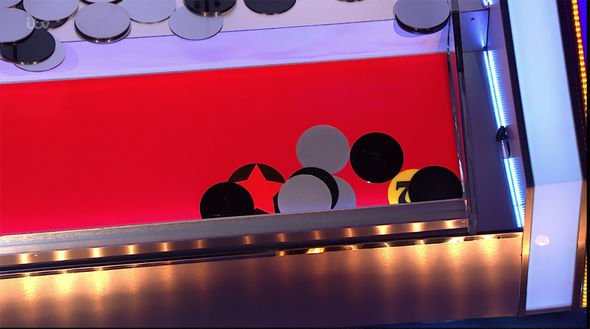 However, regular viewers of the ITV show know there are also other prizes up for grabs and Ben was left as the player very nearly managed to walk away with £20,000.

As well as the normal counters and jackpot counter, there are also counters which give mystery prizes away and others doubling the value of any counters that fall.

With the final round well underway, it became increasingly apparent Gareth could end up walking away with £20,000 and make show history.

On his last question, Gareth managed to get the answer correct once more giving him three more counters to put into the machine.

However, Ben soon noted: “I don’t think I’ve ever seen it quite like this. You could be about to create Tipping Point history Gareth. 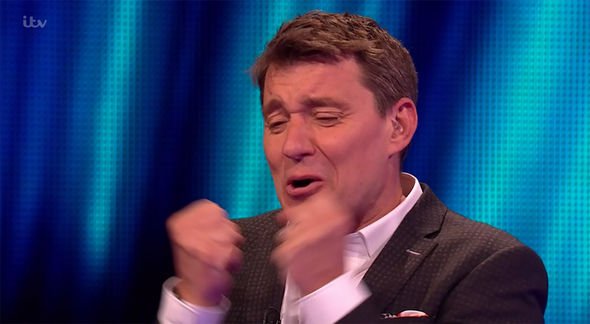 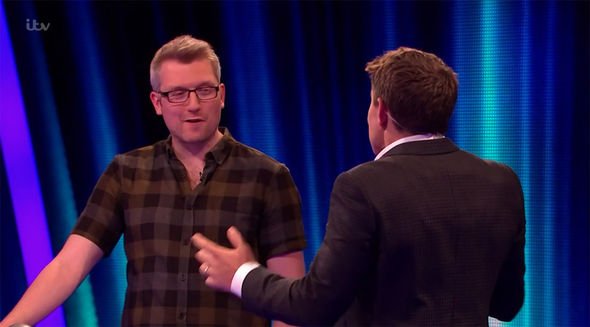 “Genuinely could do this Gareth, get it in the right place,” meaning Gareth could have ended up with £20,000 of winnings if he managed to get the double counter out with the jackpot counter.

Unfortunately, his next drop was less successful as the presented exclaimed: “Oh no there’s a gap! This twisted machine!”

The player decided against the gamble, replying: “It [the counter] keeps going right. If I have three more like that, it’s not going to happen – I think £2,700 is enough money.”

However, it didn’t end there because as always, the player had to see whether their gamble would have paid off or whether they were had made the correct decision.

Unfortunately for Gareth, during the extended round, the jackpot counter did indeed fall alongside the double counter, meaning he could’ve left the show £20,000 richer.

The host was left in turmoil after the loss, asking the contestant: “Silly question Gareth but how are you feeling?”

The played noted he felt “deflated” but was happy to be walking away with the money he had earned earlier on.

Viewers at home couldn’t help but comment on the rollercoaster final, taking to Twitter with one commenting: “Gutted for matey bit on #tippingpoint. £20k  never looked like it would go!”

Another added: “Just witnessed the worst decision in #tippingpoint history. What a plank.”

A third viewer said: “That #tippingpoint episode was a rollercoaster, best entertainment in all of the lockdown – poor Gareth.”

“Everybody apart from him knew that double and jackpot counter was going over… What a helmet for not taking the trade!!  #tippingpoint,” shared another.

“#tippingpoint oh what a pity that was, bet he was beyond gutted,” wrote a fifth.

As Tipping Point returns with four new players tomorrow, will any of them manage to walk away with the £10,000 prize?