JOSIE Gibson has revealed the real reason she'll never do I'm a Celebrity.

The 37-year-old may have won Big Brother back in 2010 but I'm a Celeb is one reality show she's steering clear of. 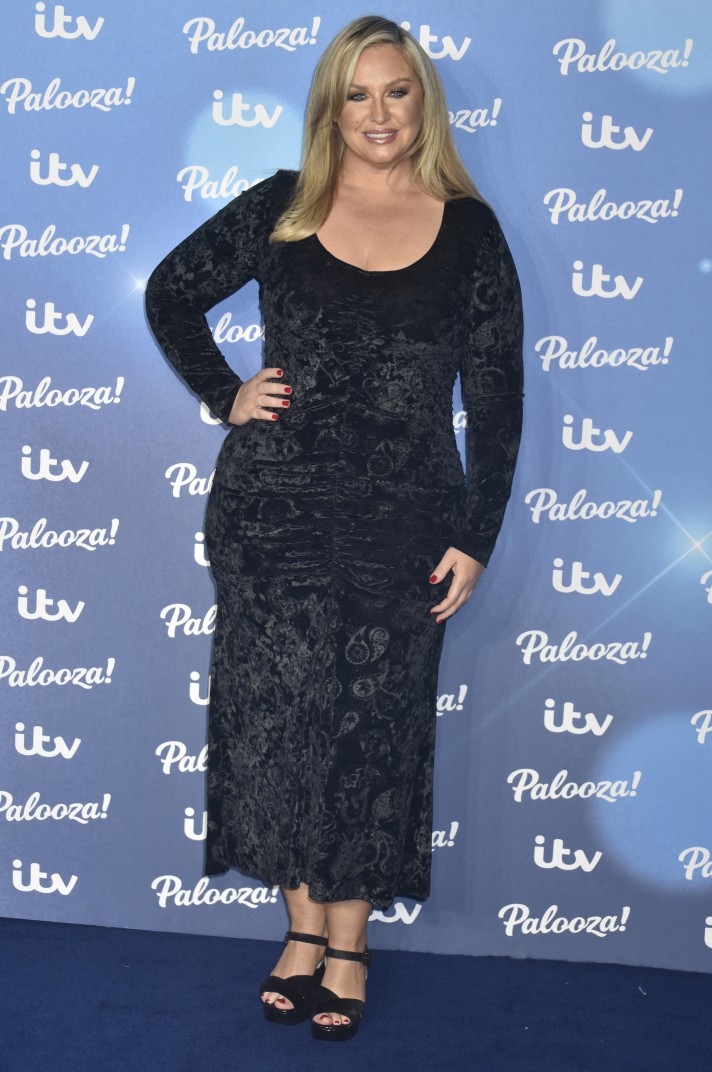 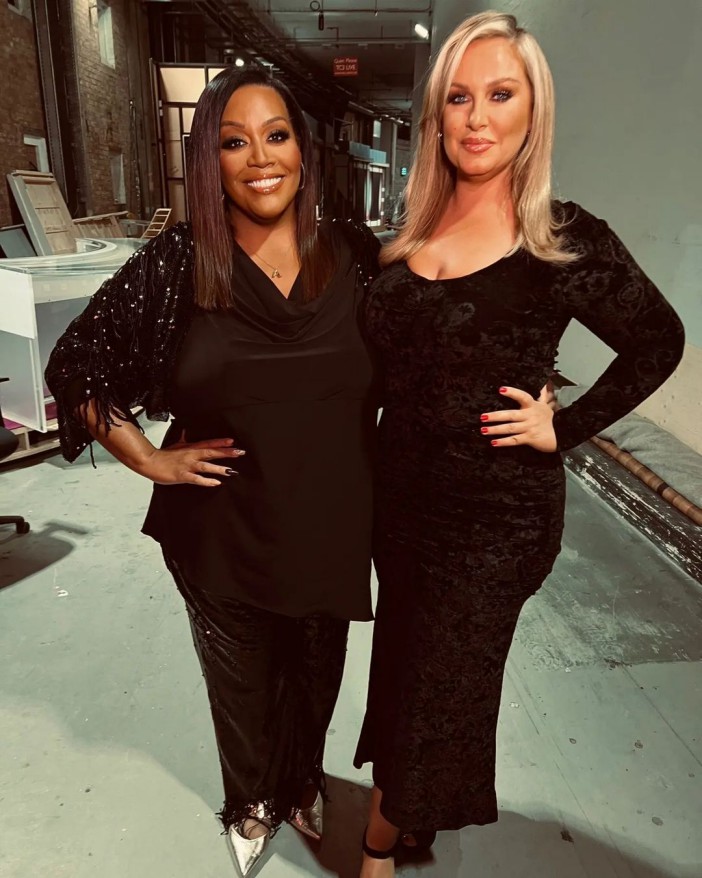 Josie's pal and fellow This Morning host Alison Hammond entered the jungle in 2010 but she doesn't think she'd cope.

Speaking exclusively to The Sun Josie said: "I haven't got the minerals now. I'm not built for it. I'm a bit of a weakling."

She may not fancy her chances in the jungle but she has been keeping up with this year's show – and she's rooting for one name in particular.

Josie added: "I think is brilliant. I mean, look at the names that are in there.

More on This Morning 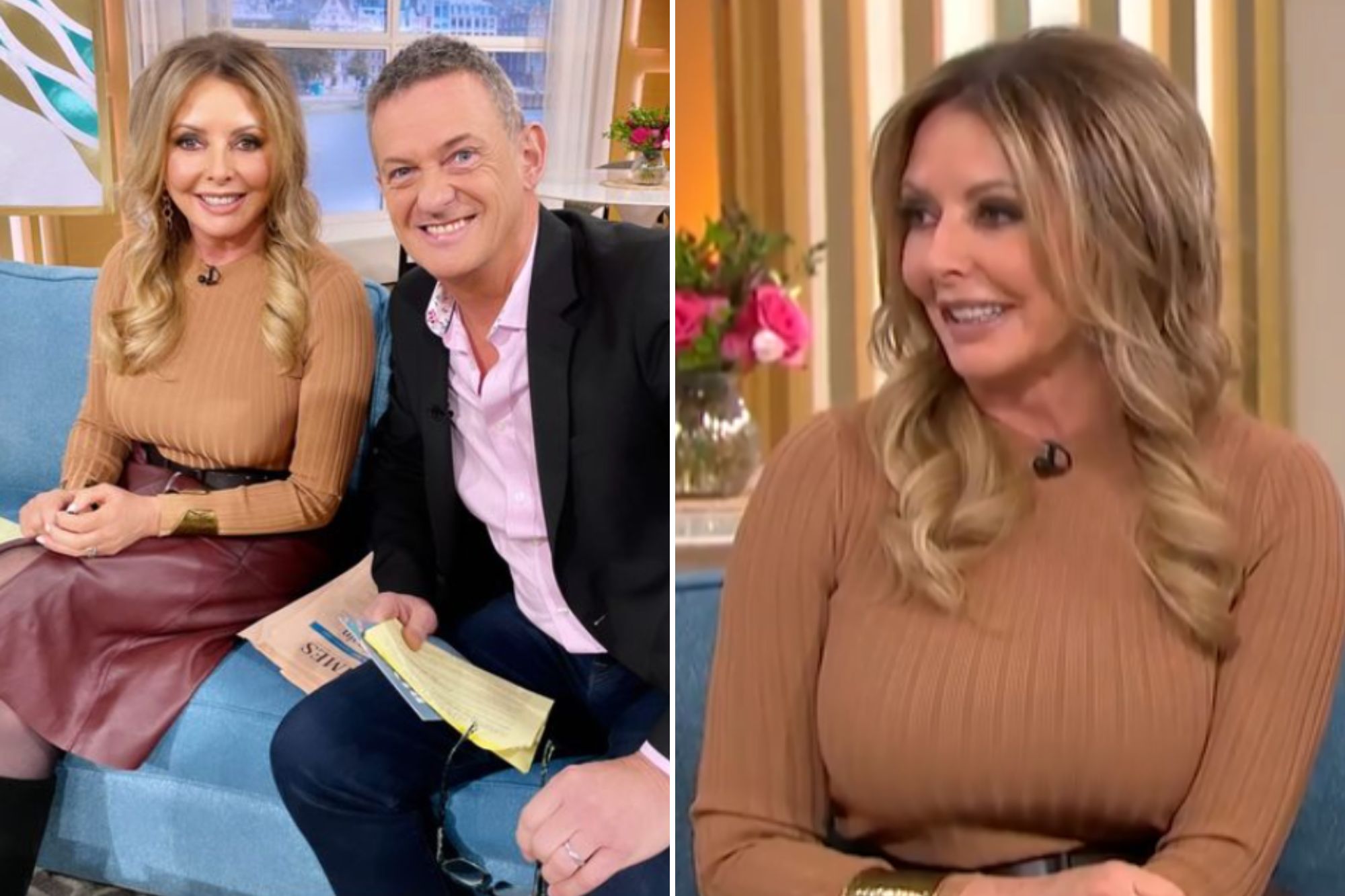 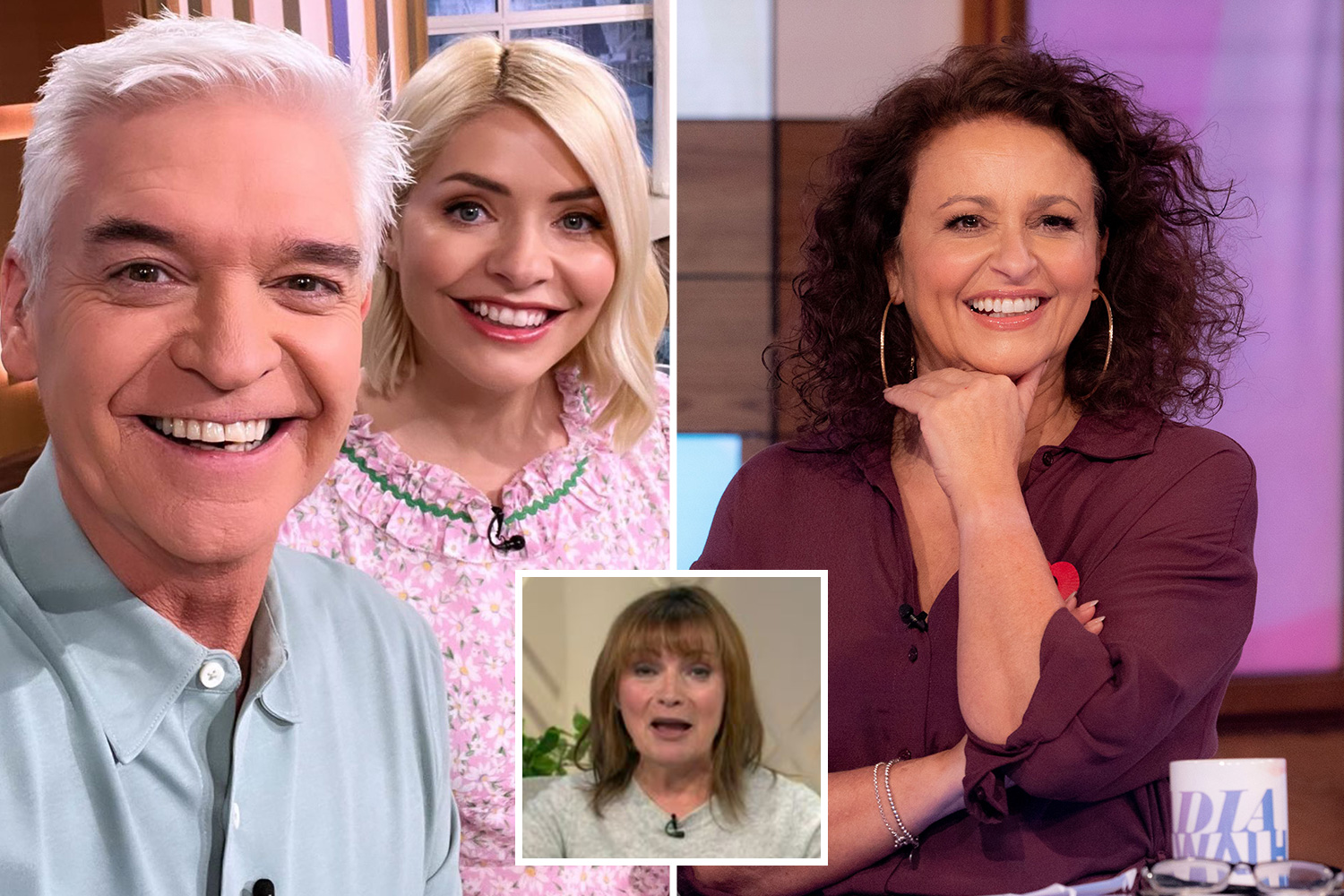 This Morning, Loose Women & Lorraine to be taken off air in schedule shake-up

"I just love Mike Tindall. I think he's one of the nicest guys ever.

"He's charming, he's a gentleman, he's got time for everybody – he’s the daddy of the group."

Josie and Alison, 47, recently sent fans wild with their svelte figures when they posed on the red carpet, and the Bristolian told us how having her son Reggie, four, made her "instantly more body confident".

She said: "Your body has done something so spectacular, you can't do anything but love it. 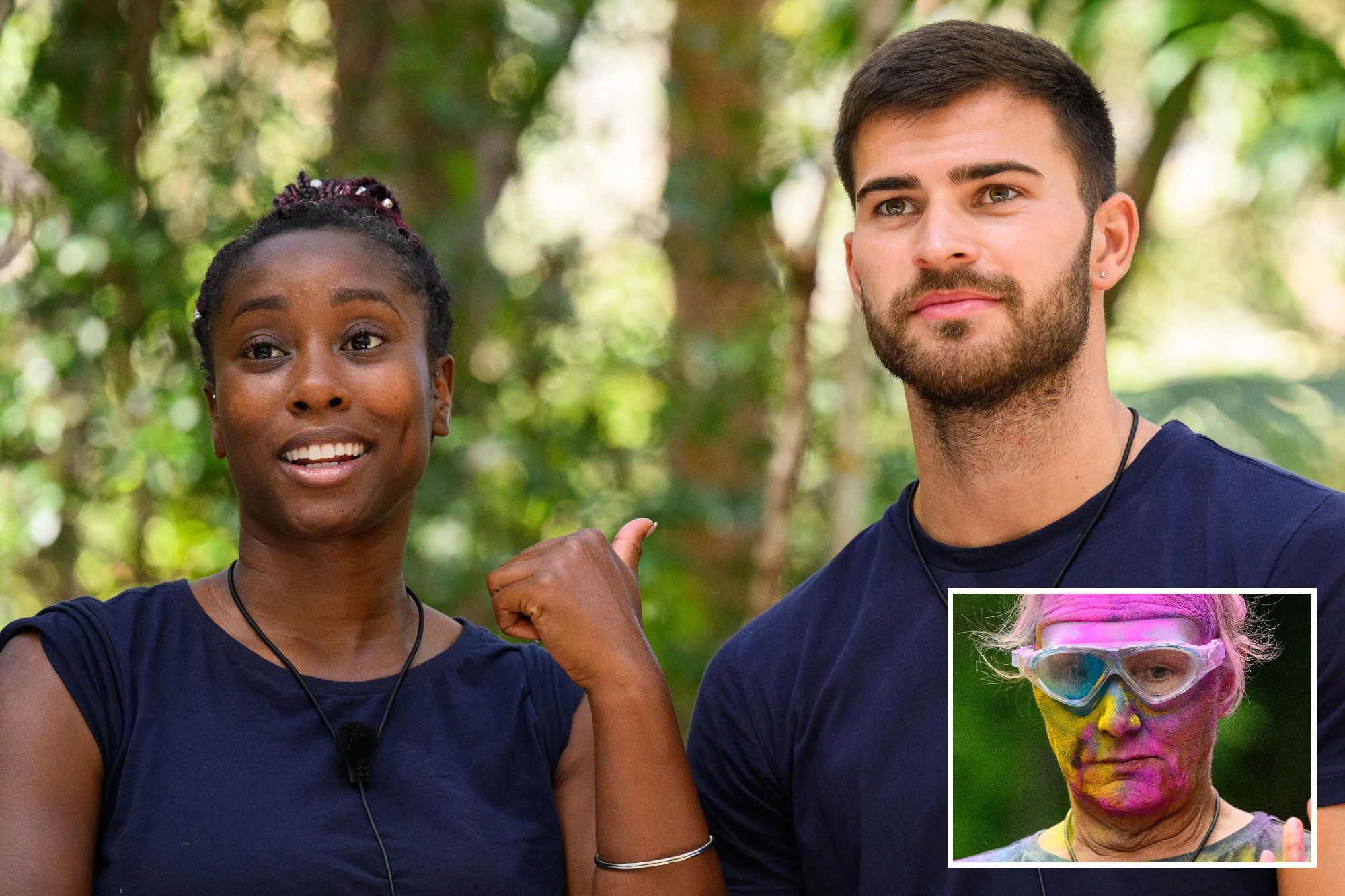 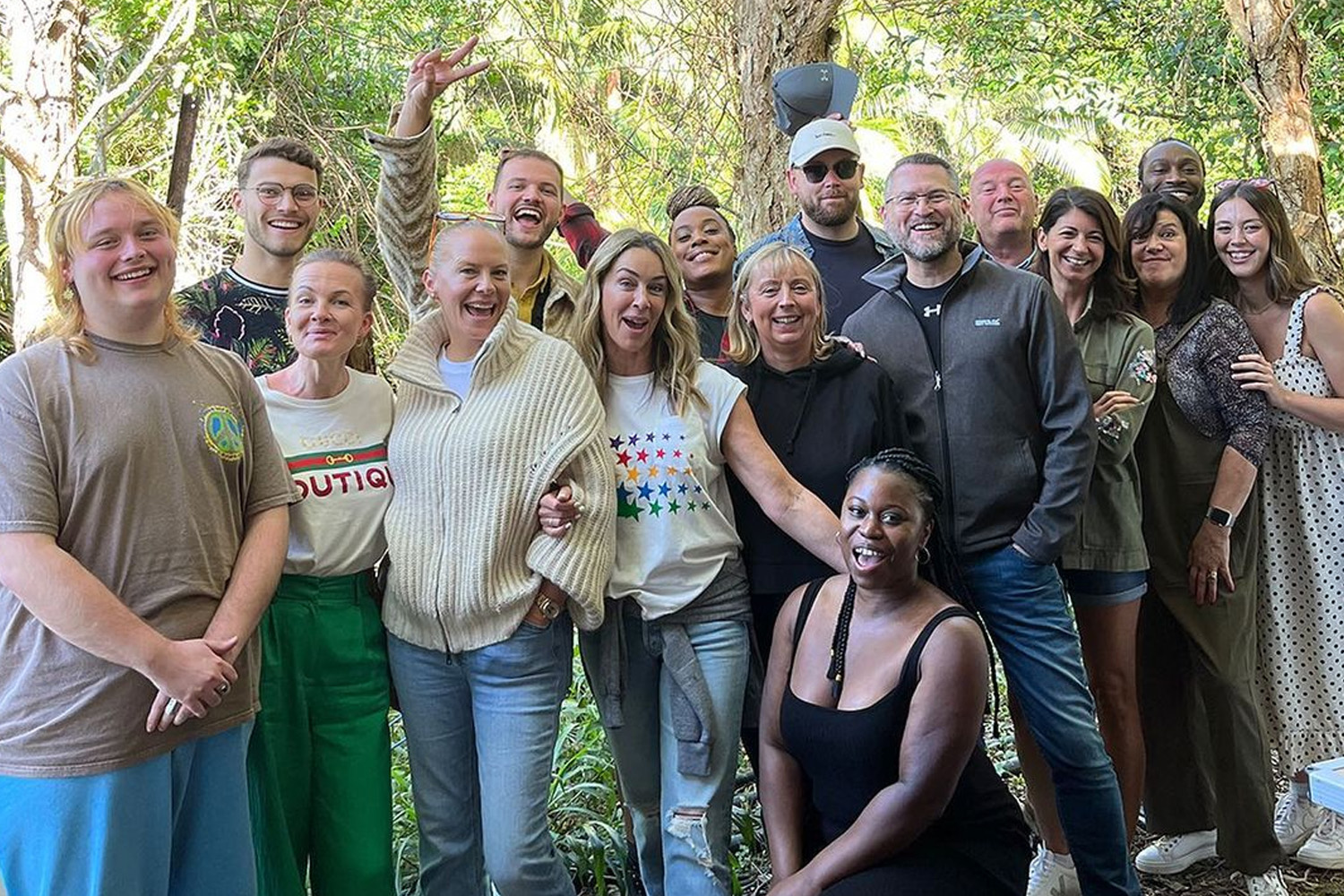 I'm A Celeb stars' loved ones arrive – but can you guess who they're there for? 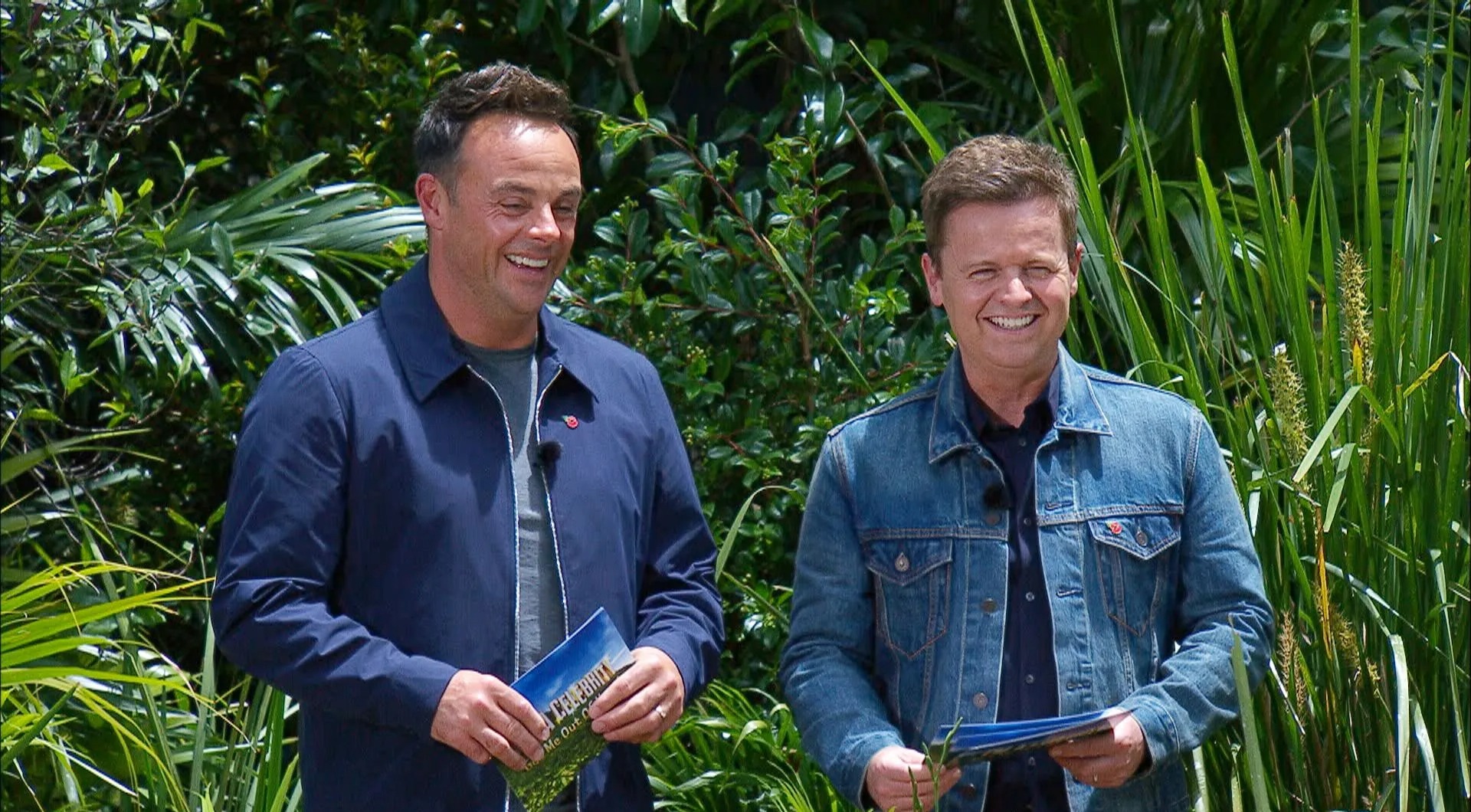 "It's made a lovely little boy for me, and you can't help but love it after because it's so brilliant that my body was able to do that. After I had Reg I was always more body confident anyway whatever size.