The presenter was tasked with chatting to the Hollywood actor about his new film A Star Is Born and decided to try and have a little fun. 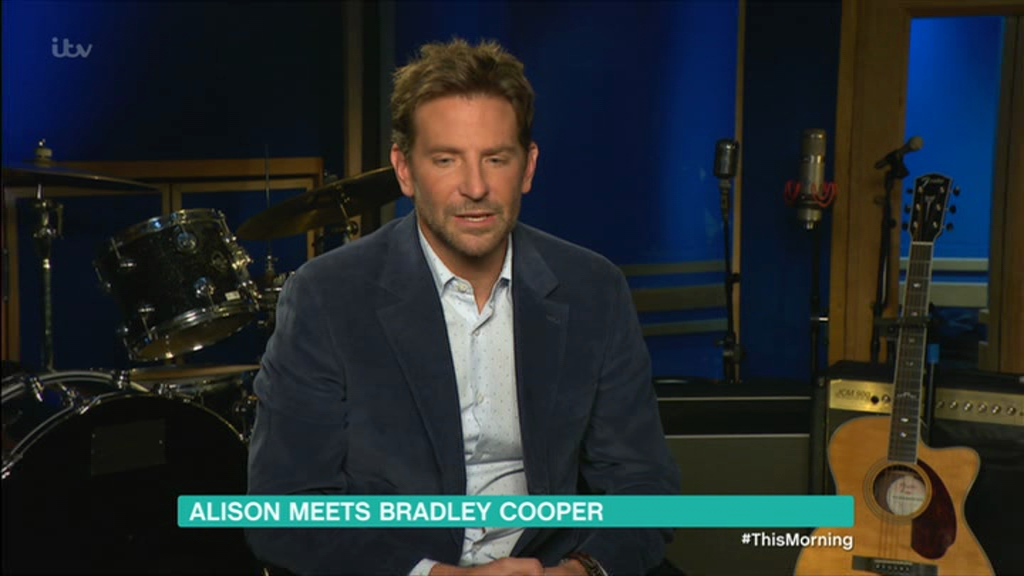 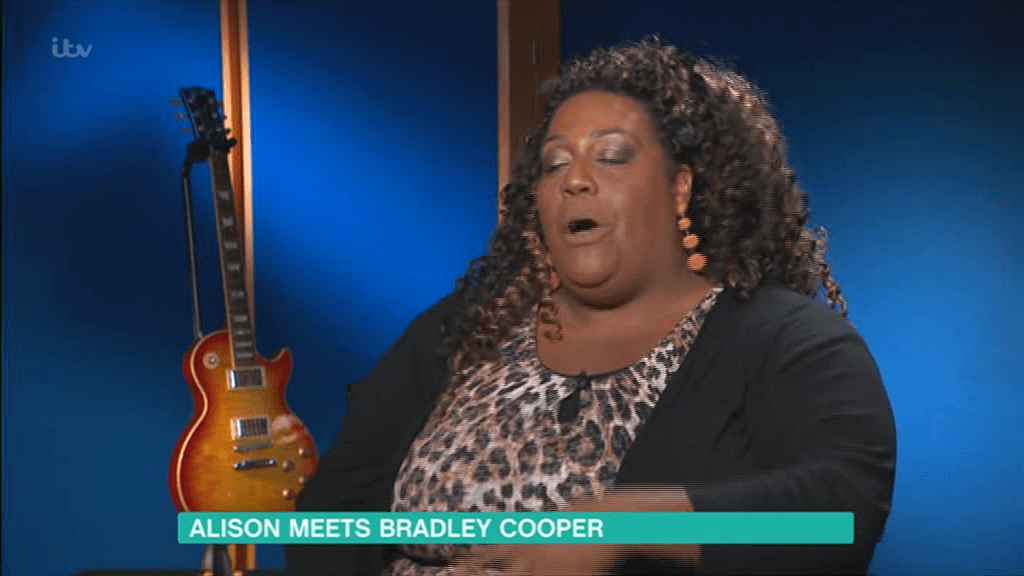 Unfortunately Bradley didn’t seem to be in the mood and struggled to smile as Alison cracked joke after joke.

Viewers were left cringing though as she insisted on singing a song she had written herself.

One person wrote: “Bradley Cooper isn't impressed with Alison at all #ThisMorning.” 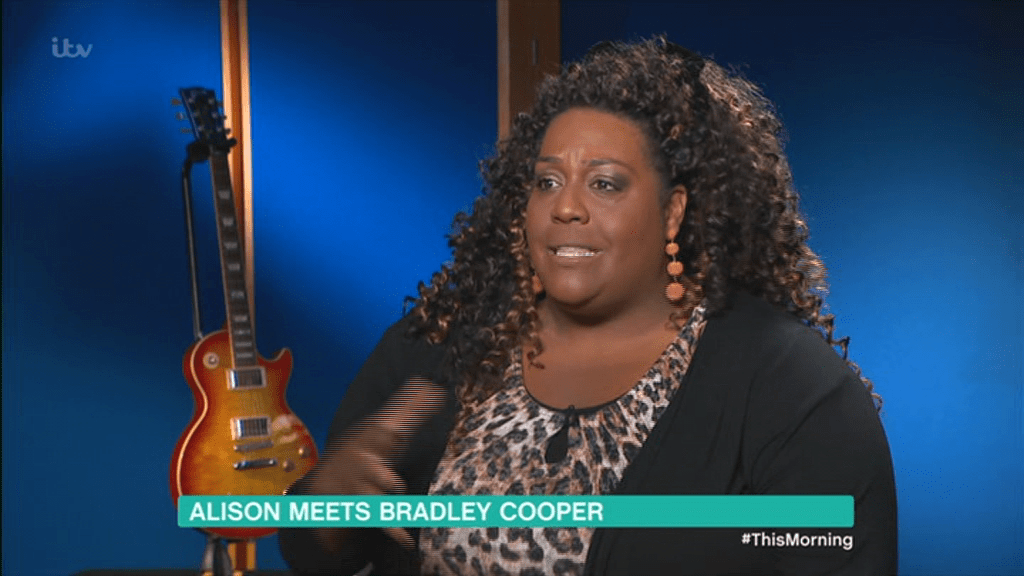 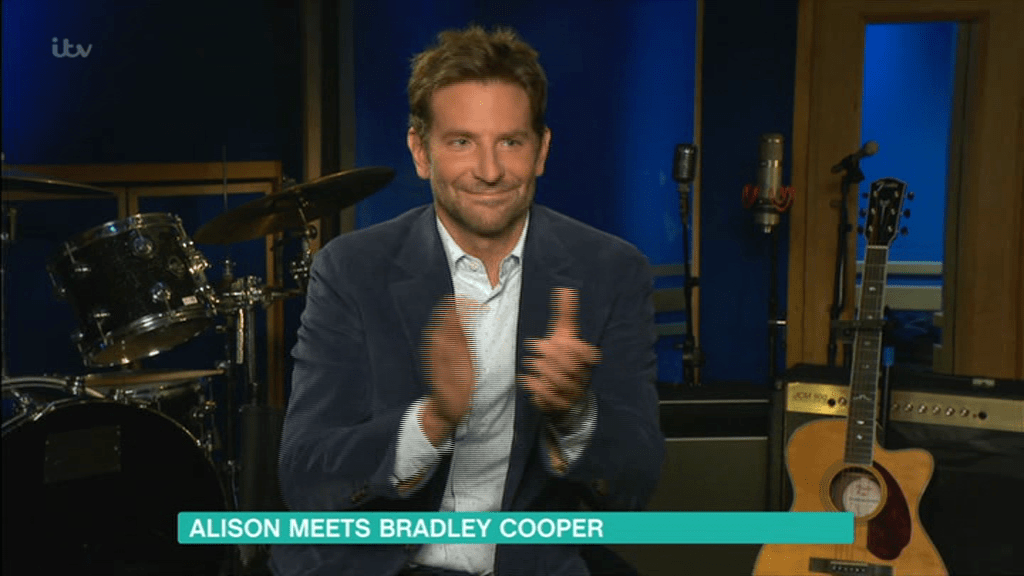 Another added: “God this is embarrassing … #ThisMorning.”

While someone else wrote: “Alison is hilarious i love her #thismorning.”

Lady Gaga recently admitted that Bradley really "fought" for Lady Gaga to be in A Star Is Born, which he directed and starred in.

Speaking at the premiere, she said: "Can I just say – what an incredible filmmaker Bradley Cooper is.

He's an incredible director, an incredible singer, an incredible musician and songwriter. I just feel so humbled to be here. I wouldn't be here without him. He really fought for me to be in this film. I'm really thankful to him." 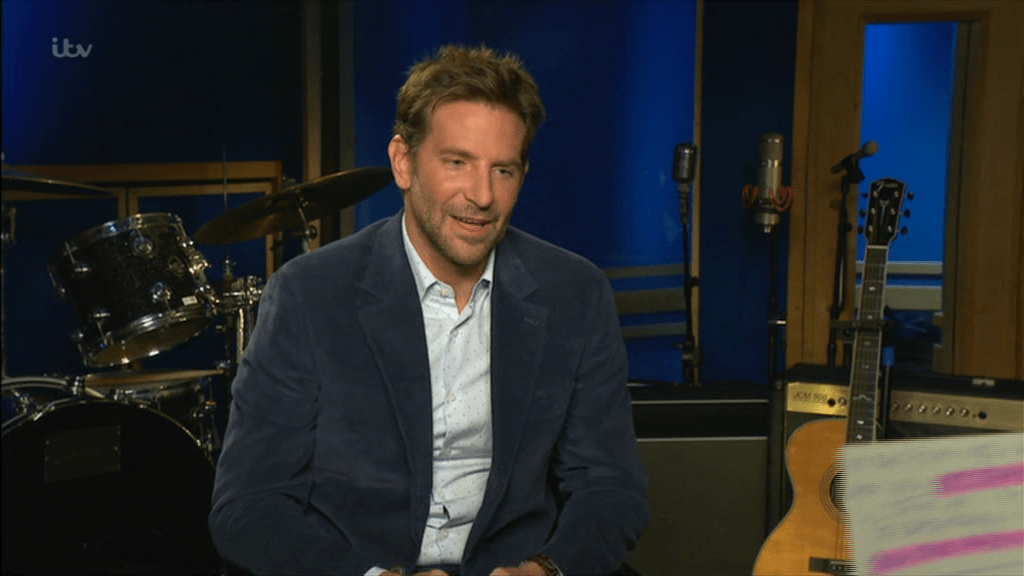 And the 32-year-old singer and actress loved how collaborative the process was and spoke of how the cast and crew became a "family" on set.

"We all worked together. We honestly really and truly wanted to execute Bradley's vision. He had a beautiful one, a beautiful story to tell. I'm so happy he's now giving this film over to the world now."