This Is Us fans absorbed a gut punch in the Season 5 finale when the show flashed forward five years to Kate Pearson’s second wedding. The show, known for its time-traveling plot twists, upped the ante in preparation for its sixth and final season by foreshadowing not only Kate and Toby’s divorce but also her newfound love with her boss, Phillip.

We know that divorce will happen sometime in Season 6 for Kate and Toby. But we don’t yet know how it will happen or the ripple effect it will have on the rest of the Pearson family. That said, foreshadowing in the show so far indicates that Kate actor Chrissy Metz may be able to draw from personal experience for her upcoming on-screen dynamics with Toby. 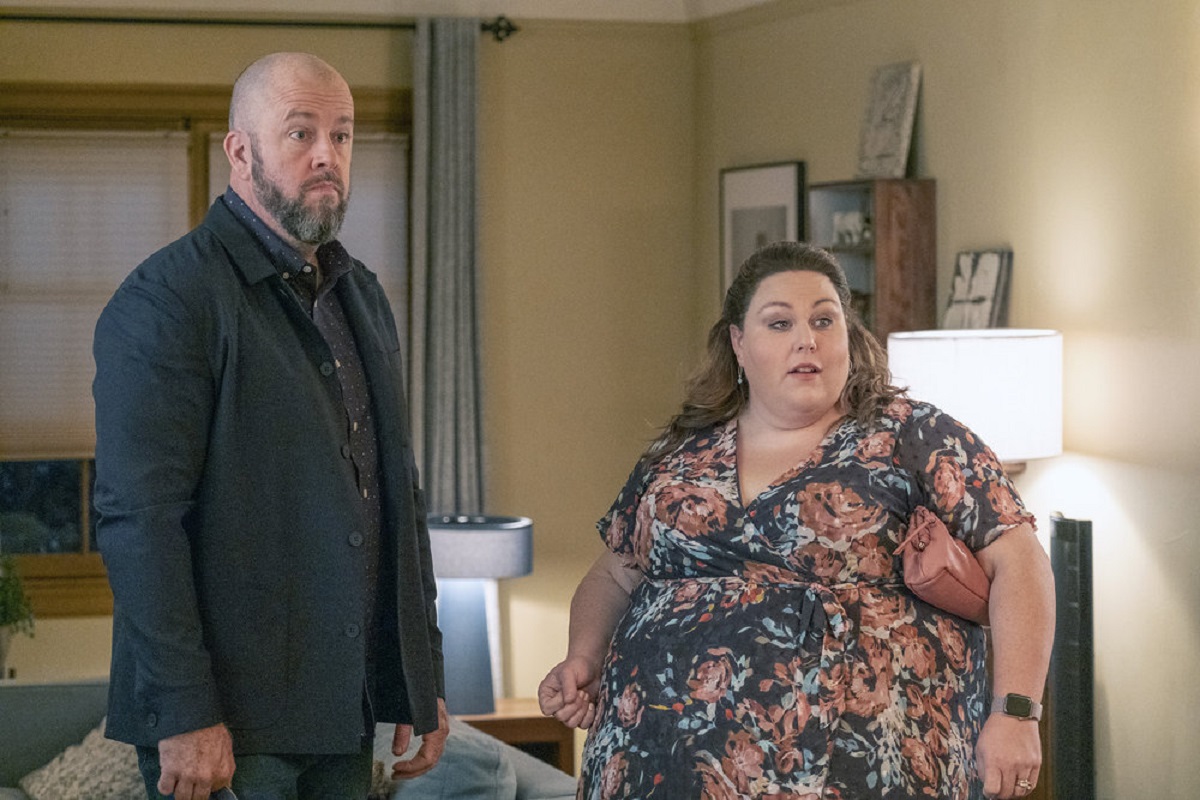 This Is Us continues to build palpable tension between Kate and Toby in Season 6. Toby is frequently absent while working in San Francisco, and flashforward scenes confirm there is trouble ahead.

One of the most notable moments is in Episode 3. As TV Line notes, the adult version of Kate and Toby’s son, Jack, is grilling on a Big Green Egg. “I know it sounds crazy, but every once in a while, that smell hits me, and it takes me back to that day,” Jack tells his wife, Lucy. “You know, you don’t need to keep using that thing. It’s the literal symbol of the day your mom and dad’s marriage blew up,” she says, ruffling Jack’s hair to show a scar.

Viewers get one more blurry memory of that day. Toby warns Jack with, “Don’t get too close, buddy,” followed by Kate yelling Jack’s name. But there are still many gaps to fill. We don’t know how the smoker plays a role in the couple’s implosion, for example, or how Jack got that scar. However, there is hope that some amount of healing might happen over the years. 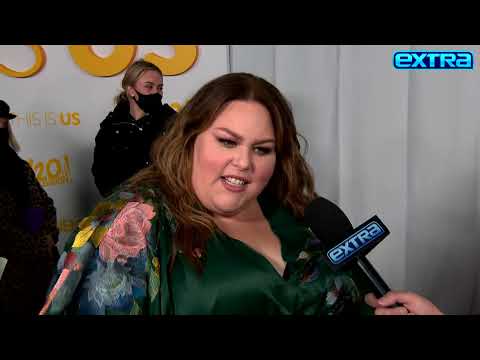 There are several episodes scheduled in season 6 of This Is Us. This means numerous twists for Kate and Toby’s relationship are still to come. However, we can assume that their divorce is somewhat amicable, considering Randall (Sterling K. Brown) invites Toby to visit Rebecca during a Pearson family gathering many years in the future.

Off-screen, Metz’s divorce could serve as a bittersweet foundation for how she approaches this aspect of Kate’s storyline. Metz was married to British screenwriter Martyn Eaden from 2008 until 2015 when the pair officially divorced. In her 2018 memoir This Is Me: Loving the Person You Are Today, Metz opened up about her divorce and how she aimed to make it healthy.

If Kate and Toby remain friendly following their split on the show, it will mirror Metz’s views on life after divorce. Metz admits to keeping in regular contact with Eaden, including texting him. “We’re just not the right fit,” Metz wrote in her memoir, according to a summary from The Daily Mail. “But I love him, and I’m always checking in on him. I am still working on being a better ex-wife than I was a wife.”

Metz’s views on love could fuel her on-screen relationship 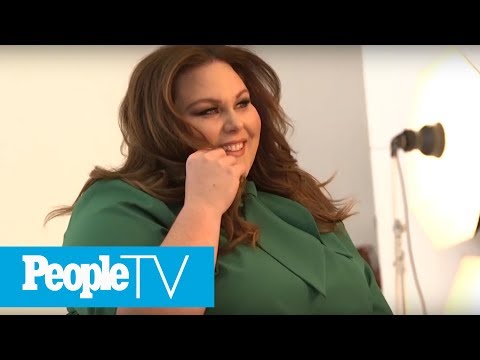 If the rapport between Toby and Randall in the future is any indication, it appears Toby remains at least a fringe member of the Pearson family. Perhaps we’ll also get to see Kate and Toby navigate co-parenting and learning to find a new normal following their divorce. This would mirror Metz’s personal philosophies.

“It’s a compromise in any relationship, but that doesn’t mean you have to change who you are,” Metz told People following her memoir’s release. “Just because we got married doesn’t mean that we have to [be] miserable trying to fix it.”

New episodes of This Is Us Season 6 air on Tuesdays on NBC.