Episode 29: Plus, will movie theaters re-opening in L.A. save the biz? 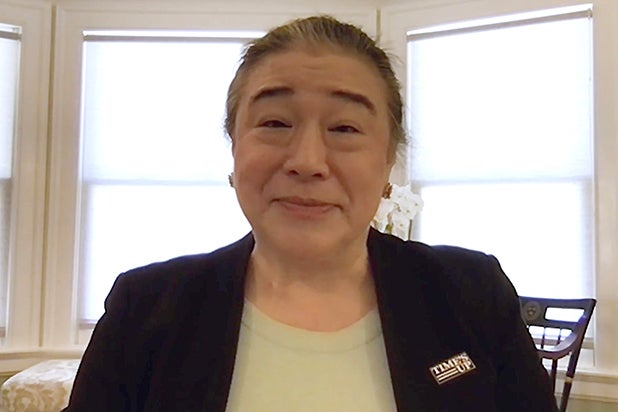 This week on “TheWrap-Up,” hosts Sharon Waxman and Daniel Goldblatt discussed Piers Morgan quitting his job over his comments about Meghan Markle, whether or not new Teen Vogue editor-in-chief Alexi McCammond should keep her job and the impact movie theaters re-opening in Los Angeles will have on the film industry.

Then, we’re joined by Hadley Freeman from The Guardian and Ginia Bellafante from the New York Times to discuss “Allen V. Farrow.” We discussed whether the filmmakers owed it to the viewer to try and get Woody Allen’s side of the story and whether we need to re-examine Allen’s film history.

Finally, Time’s Up president and CEO Tina Tchen was our guest to talk about how Time’s Up got involved with the call for reform at the Hollywood Foreign Press Association and whether or not she believes the group can really change.

“TheWrap-Up” is hosted each week by founder and editor-in-chief Sharon Waxman and assistant managing editor Daniel Goldblatt. The pair dive into the biggest headlines of the week in the world of movies, television, streaming and tech. Each episode features two deeper dive segments featuring our knowledgable and talented team of Wrap Pro reporters, offering up their in-depth, expert analysis you won’t hear anywhere else.