It’s quite common for stars in the soap opera world to hop from series to series within the genre. It’s also quite common for soap opera fans to watch more than one show. For The Young and the Restless viewers, that has recently meant seeing a familiar face in a different role — and they’re not sure they can handle the switch.

Robert Newman had a long run on the soap Guiding Light before recently popping up in The Young and the Restless. Will fans be able to adjust? 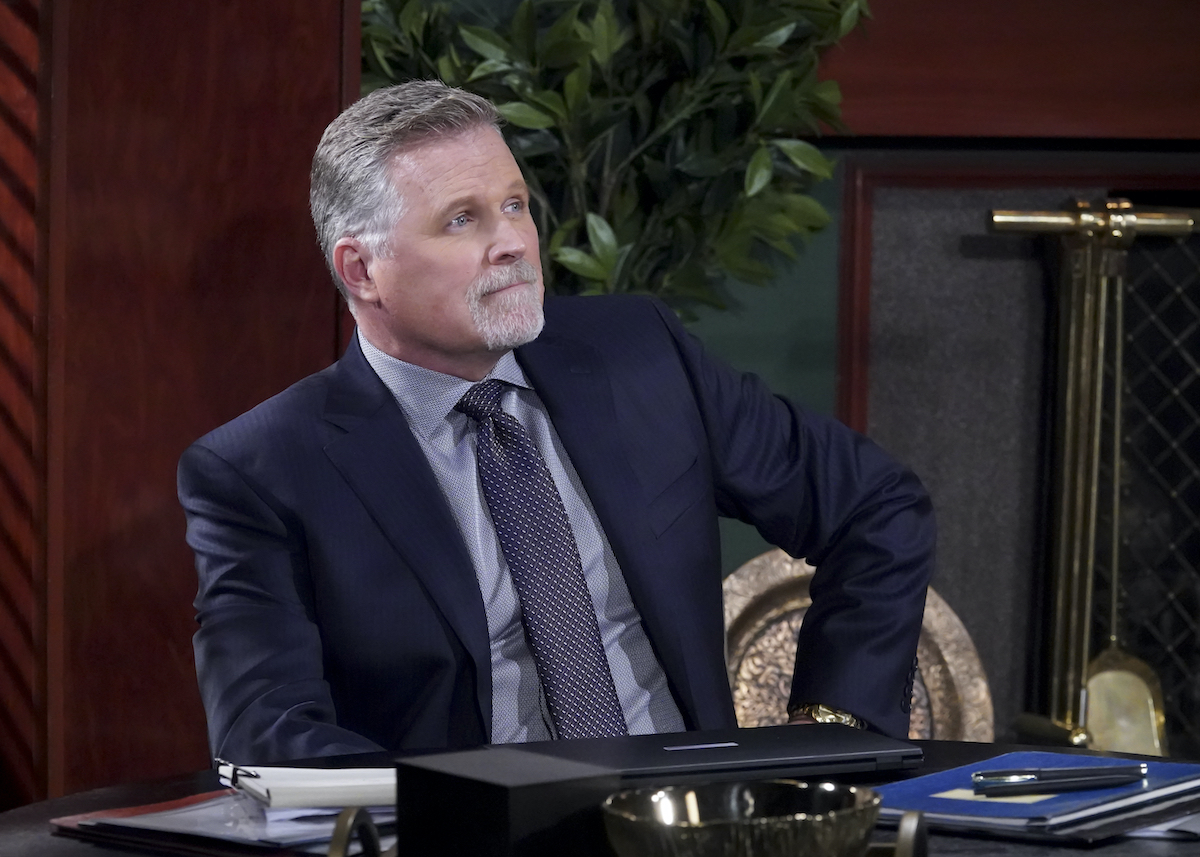 Back in 1980, as IMDb reports, Robert Newman landed a breakout role as Josh Lewis in Guiding Light. That character went through a dramatic history over a run that spanned decades. It included managing rock bands, womanizing, and eventually rekindling the romance fans adored with Reva. He remained in the role until 2009, marking nearly 30 years in the same part.

Recently, soap opera fans were curious to find out what would happen when Richard Burgi (who has played Ashland Locke since 2021 on The Young and the Restless) announced he would be leaving the show. Soaps, which have a history of long runs with a grueling film schedule, are used to seeing actors come and go and have a number of strategies to deal with the churn.

Would Ashland’s character be written off the series to potentially return later if Burgi changed his mind? Would he be killed (which wouldn’t necessarily mean he couldn’t return later)? Would the show simply cast another actor in the role? The answer became clear when Robert Newman joined the cast in Burgi’s previous role.

Fans are struggling to see Robert Newman as a new character

While Newman is likely excited to take on a new part and return to the exhilarating pace of soap opera stardom, some fans aren’t quite so sure they’re on board with the switch.

Many soap opera fans have their own long histories with the genre and got used to seeing Newman in his three-decade run on Guiding Light. It’s not easy to simply turn off those memories and see Newman as an entirely different character in a totally new context.

Of course, that’s part of the magic of acting, and fans of all different genres and formats of entertainment have to find a way to accept actors in parts that vary dramatically from the ones they’ve done before. Perhaps some of the challenges, in this case, is that Newman’s new character is not all that different from his old one. There are still the dramatic ups and downs typical of a soap opera plot that will have plenty of love triangles, subterfuge, and drama.

Fans might also recognize Robert Newman from these other roles

Those who are having trouble seeing Robert Newman as Ashland might be helped along by knowing that the star has taken on several other roles in his time since Guiding Light. While the move from daytime TV acting to primetime and the big screen is not always common, Newman pulled it off.

Fans may have seen him in guest roles in Criminal Minds, Homeland, NCIS, or House of Cards. As for films, Newman appeared in the 2013 Dracano, a tongue-in-cheek action-comedy about a dragon apocalypse. In more mainstream news, Newman had a small part in The Amazing Spider-Man 2 (2014).

Admittedly, many of these parts have been small or in more obscure titles, so Newman’s return to the daytime soap circuit is definitely a step into a brighter spotlight.