The Walking Dead is due to return later this year with a tenth season on AMC.

And although the pool of characters frequently changes are people arrive, leave, and are killed off, season ten will see another brand new change for the show.

Since then, neither character has been in the show since their heads were destroyed by Negan (Jeffrey Dean Morgan).

But it looks like Abraham actor Michael will be returning to the show in season ten.

However it isn’t how fans may think, as his character Abraham is still very much dead.

Michael will be returning to The Walking Dead on the opposite end of the camera – as a director of an episode.

It is not yet known which episode Michael will be returning to direct, but fans and critics seem to have faith in him after his directorial debut back in season nine.

Announcing this second outing for his directing career, Michael recently tweeted: “Headed to Atl to direct my second ep. of #twd tomorrow. Could not be more excited.” 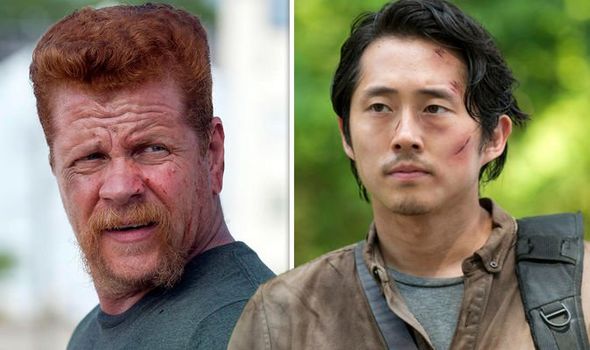 Headed to Atl to direct my second ep. of #twd tomorrow. Could not be more excited.

And fans of the show were utterly elated, as they began replying to his announcement with glee.

One wrote: “The first one you directed was phenomenal. Angela Kang has turned that show around 360 and it’s more intense in my opinion. Good luck!! Love @TheWalkingDead and @TheKidsABC.”

While another fan pleaded: “We need more #Caryl. You know…”

Michael may not be the only former character returning to the show in season ten.

Maggie Rhee (Lauren Cohan) made an exit from the show last season, leaving fans a little confused as she inexplicably disappeared. 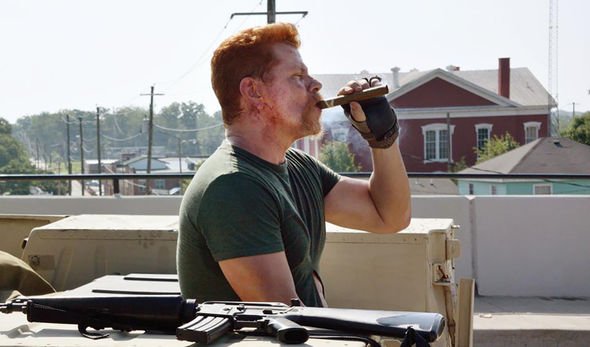 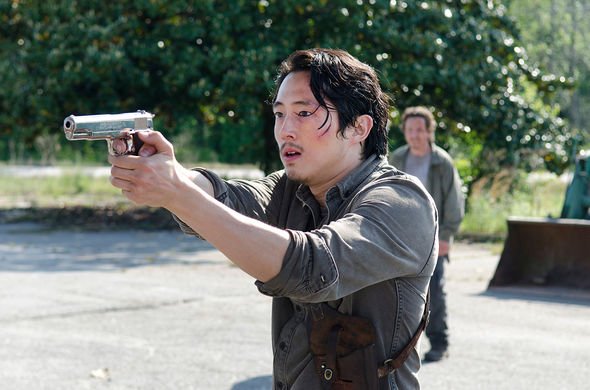 Lauren posted on Twitter about the tragic news, saying: “Dear @WhiskeyCav Fans, I had so much fun with you guys on our #WhiskeyWednesday tweet parties… I truly appreciate the love and support you’ve given us.

“And to our amazing cast and crew, thank you for bringing this show to life! I love you guys so, so much. – LC”

This cancellation has prompted fans to begin calling for Lauren to return to The Walking Dead once more to finish up her storyline.

The Walking Dead season 10 premieres on AMC and FOX in October 2019.