Chandler Riggs rounded out the main cast of The Walking Dead for an impressive eight seasons. After his crushing on screen death, the former AMC star has admitted it was challenging to exit the series after so many years on the popular zombie saga.

During the events of the latest two seasons of The Walking Dead fans have been forced to say goodbye to several beloved characters.

Although he is set to appear in a trilogy of theatrical films, Rick Grimes (played by Andrew Lincoln) is still missing after his unexpected departure in season nine.

Rick’s mysterious exit followed the death of his loyal son Carl (Chandler Riggs), who tragically took his own life after being bitten by an infectious walker near the end of season eight.

Much like popular fantasy series Game of Thrones, TWD is infamous for its horrific violence and heartbreaking character deaths, with Carl’s suicide standing out as an especially tough scene to watch. 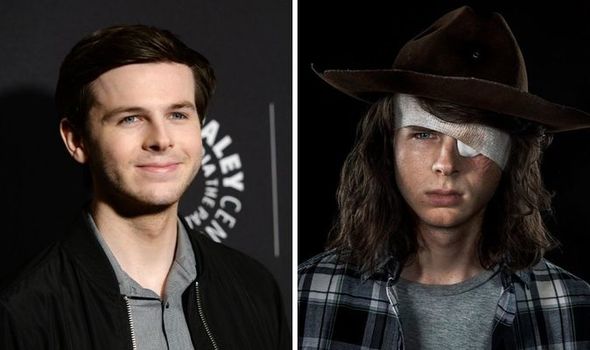 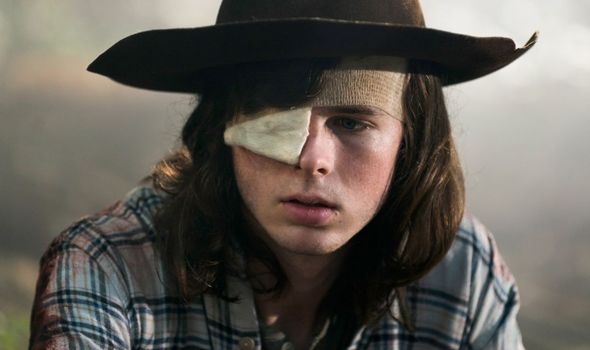 Long-term fans are currently waiting for the conclusion of season ten on AMC, which is hoped to air episode 16, A Certain Doom, later this year.

In the meantime, the cast have been dishing out some revealing details about their time on the show during the annual Wizard World Convention, which was hosted virtually due to the coronavirus pandemic.

Chandler Riggs joined the panel and admitted it was hard to leave TWD after the popular series had become such a huge part of his life.

He explained: “Honestly, being on that show, it was just an irreplaceable experience. It was really all I had known, and it was pretty hard leaving because it wasn’t as expected as I was hoping.” 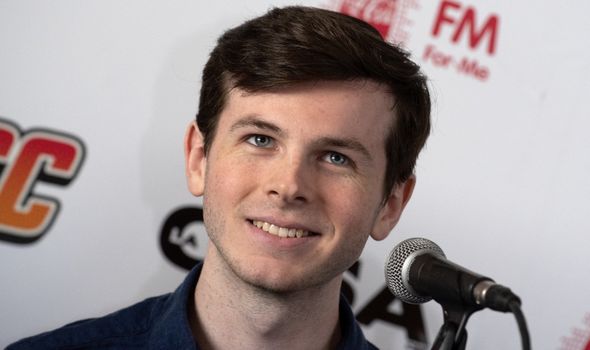 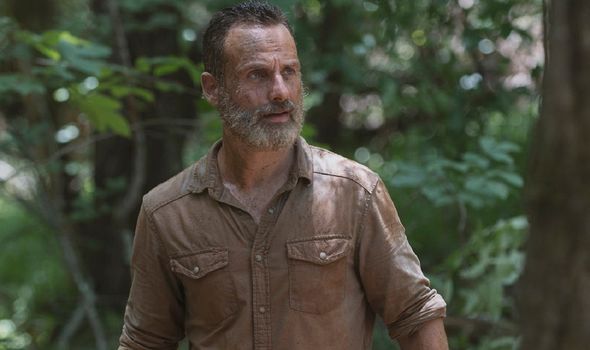 Now aged 21, Chandler has been part of the show’s main cast since the very first season aired ten years ago.

By far his most prominent role, the young star opened up about spending most of his life on the set of the successful post-apocalyptic drama.

He continued: “When I left it, and I feel like it still is, it’s like the majority of my memorable life was on that show.

“So it was just an incredible experience being able to be part of a family like that for so, so long and to grow up on a show that got to where it is now. That just doesn’t happen, ever.”

Since leaving the series, Chandler has landed roles in smaller films such as Only and Inherit the Viper, as well as joining the main cast of AMC’s family drama A Million Little Things.

The actor clarified he didn’t regret having to leave the series, as he can now explore other opportunities he wouldn’t have been able to pursue when filming TWD.

Chandler added: “But regardless, I feel like being off the show now, it’s opened up so many more avenues, and I’ve gotten to play so many other characters that I wasn’t used to playing because I had just played one character for eight years.”

Despite his character’s death, Chandler hasn’t ruled out appearing as Carl Grimes again in a potential flashback sequence.

He said: “I hope so. That would be amazing. ‘It’d be so much fun to get to work with Andy again. That’d be great.”

The new trilogy is currently being written by former TWD showrunner Scott M. Gimple, though no release dates have been confirmed.