”Didn’t see that one coming!“ the guest co-host says on Thursday’s show 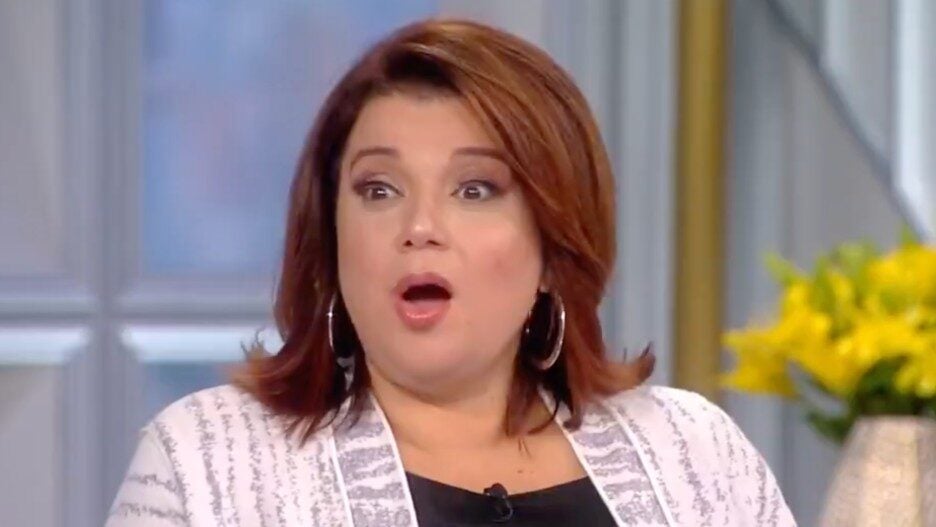 The hosts of “The View” chastised pop star Nicki Minaj on Thursday for continuing her recent public COVID vaccine resistance, urging fans to remember that she is not a medical professional. That said, guest host Ana Navarro was able to find one upside to Minaj’s stories.

“Well, at least it got Tucker Carlson to defend a black woman,” Navarro said. “Didn’t see that one coming!”

On Monday, Minaj explained part of her hesitancy on Twitter, writing, “My cousin in Trinidad won’t get the vaccine cuz his friend got it & became impotent. His testicles became swollen. His friend was weeks away from getting married, now the girl called off the wedding. So just pray on it & make sure you’re comfortable with ur decision, not bullied.”

Navarro’s comment came in direct response to Carlson publicly inviting Minaj’s cousin’s friend to come on the show and tell his story. Carlson also noted that MInaj’s encouragement to make sure people are “not bullied” into getting the vaccine “seems sensible.” 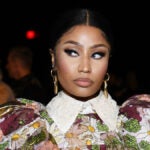 Reps for Fox News did not immediately respond to TheWrap’s request for comment.

On Wednesday, Minaj tweeted a video of Carlson’s defense of her, captioned with a simple bullseye emoji. She later lashed out at one person who questioned her acceptance of Carlson’s support, telling her “you know he’s a white nationalist right?”

“Right. I can’t speak to, agree with, even look at someone from a particular political party. Ppl aren’t human any more,” Minaj bit back. “If you’re black & a Democrat tells u to shove marbles up ur ass, you simply have to. If another party tells u to look out for that bus, stand there & get hit.”

On Thursday’s episode of “The View,” the hosts reiterated that Minaj is not qualified to be speaking on the safety of the COVID vaccine.

“This is not the woman you want to get your information from,” Whoopi Goldberg said. “She’s a wonderful girl, she makes great music, I would not take any advice from her about getting a shot.”

The panel of women did note that Minaj has also said she wants to do more research on her own regarding the vaccine, but chided her for not doing so before she publicly voiced her opinion.

“When exactly is she gonna start her research though? We started hearing about it, we’ve known about this since the beginning of 2020,” Sara Haines said. “She didn’t go to the Met Gala so she had time the other night. And I would recommend that she do her research before she go to 22.7 million Twitter followers and speak.”