BBC drama The Split burst back onto screens in 2018 and followed a family firm of divorce lawyers. The lawyers faced just as much drama in their personal lives as they did professionally. Their clients, too, had plenty to turmoil to keep viewers gripped.

Where is The Split season 2 set?

Season two of The Split got the green light from the BBC in 2018, not long after the first outing aired.

The second series will see the action taking place in London in the high stakes drama.

Many scenes will be set in the offices of the newly merged law firm Noble Hale Defoe.

However, other scenes will be set in the homes of the main characters. 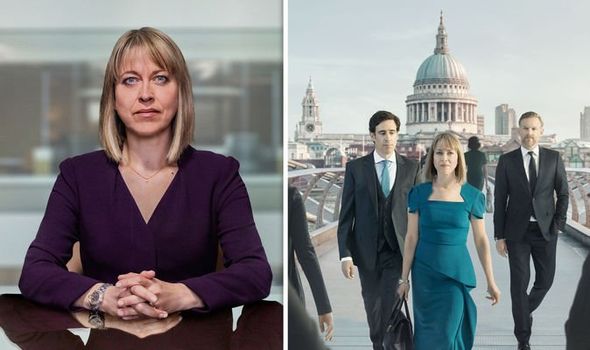 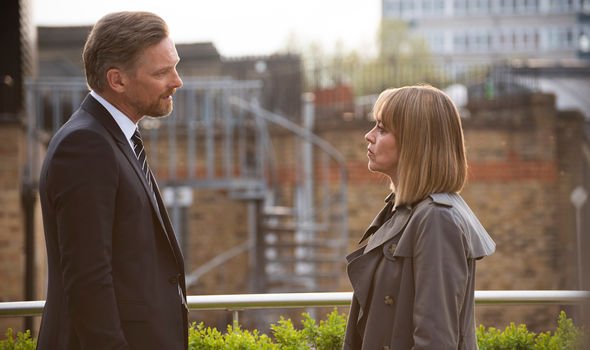 The Split is set in contemporary London after a lawyer told writer Abi Morgan how London was the divorce capital of the world.

Like the first outing, season two will be set in and around various locations in London.

Speaking about the new series, creator Morgan said the second series was about “running away from the family” and “then what happens when the family follow you and join you”.

Fans will be reunited with the existing characters and their messy lives. 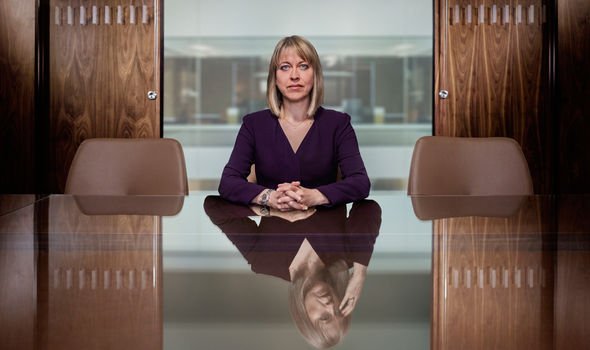 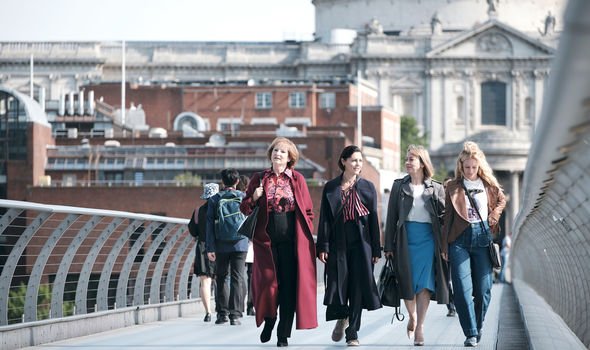 There will also be a new divorce case rocking the firm when a celebrity couple breaks up.

Joining the cast will be Donna Air as Fi Hansen and Ben Bailey-Smith as her abusive husband Richie.

The pair will be at odds with their acrimonious divorce spilling into the British press.

DON’T MISS…
The Split season 2 BBC air date: When does The Split start tonight? [EXPLAINER]
The Split: The legal stuff may be accurate but they nearly lost me [REVIEW]
The Split cast: Anthony Head reveals real-life pain that inspired role [INTERVIEW]

Where is The Split season 2 filmed?

Season two was shot in London with scenes in the City around St Paul’s and the Millennium Bridge to signify the corporate nature of the show.

The Split has previously filmed in various locations across London including Kingston, Southwark, Lambeth and Lewisham.

Season one was filmed back in 2017 and according to FilmFixer, a location in Camden stood in the for the firm’s Holborn offices.

Some court scenes were filmed at Kingston County Hall as well.

FilmFixer manages the film office service for a number of London borough councils.

The company’s director Karen Everett said: “Nicola Walker, as Hannah, lives in a home on Macaulay Road in Lambeth, with her husband Nathan, played by Stephen Mangan.”

Everett also said: “The accuracy to detail continued with law offices in Camden.

“Nicola Walker’s character has controversially left her family’s firm to join Noble & Hale, set in a building on High Holborn.

“Filming took place over the course of about a month from June to July [2017], with more filming in September.”

The Split airs on BBC One tonight at 9pm