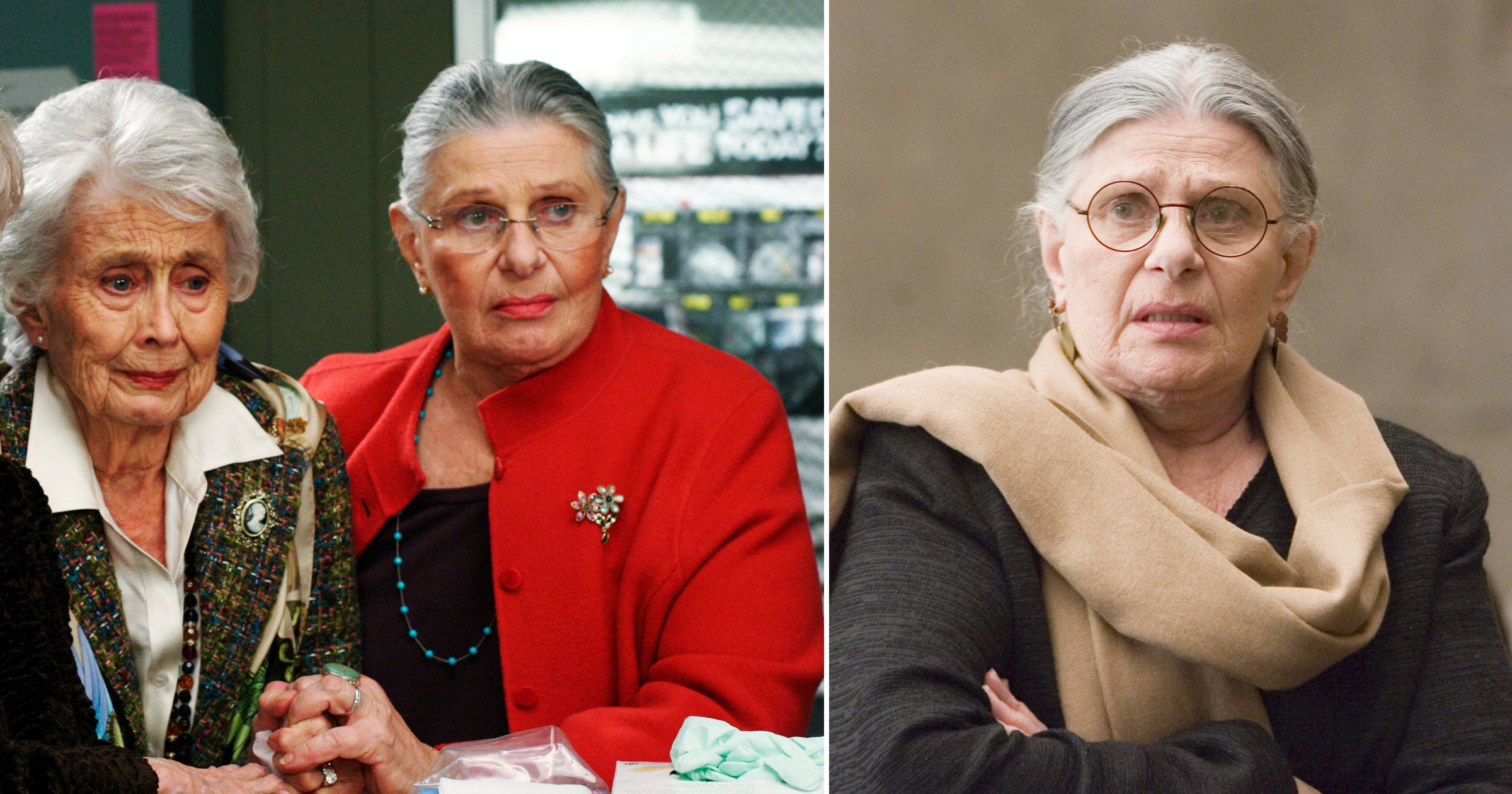 The Sopranos and A League Of Their Own star Rae Allen has died aged 95 from natural causes.

The Tony Award-winning actress died early on Wednesday morning peacefully in her sleep, her agent confirmed.

Allen enjoyed a career across the stage and screen, having appeared as Ma Keller in Penny Marshall’s 1992 sports comedy feature A League of Their Own and Mrs. Sokol on Seinfeld.

In 2004, she took on the role of Aunt Quintina Blundetto in The Sopranos. Her later credits included NYPD Blue and Grey’s Anatomy.

Allen was nominated for the best featured actress Tony Award for her role as reporter Gloria Thorpe in the 1955 musical Damn Yankees.

She was nominated once again in 1965 in the same category for the play Traveller Without Luggage.

Tributes have been pouring in for the late star, with Star Trek: Picard actor Jonathan Del Arco writing: ‘Good bye teacher n friend. You lived fiercely and with a sense of humor.

‘I once put my drink down on a coaster while visiting her and noticed it was her Tony! She quipped “I really gotta get that thing fixed, in the meantime it’s useful don’t you think?”’ (sic)

‘I had the pleasure of representing Rae Allen for over 20 years,’ Allen’s representative Kyle Fritz said.

‘She [was] one the most gifted actresses I have ever had the pleasure of working with. I will be forever grateful to have been a part of her incredible journey,’ she added to The Hollywood Reporter.

Allen is survived by nieces Laura and Betty Cosgrove and her adopted family, friends April Webster and Lisa Ann Gold.

Memorial services are said to being planned on both the east and west coast in the US.