EVERY time a soap actor quits or gets the boot, TV bosses are faced with a dilemma – kill off the character or find a new actor to take on the role?

This week it was announced Todd Grimshaw would return to Coronation Street in the autumn, three years after Bruno Langley was sacked over a sex offence. 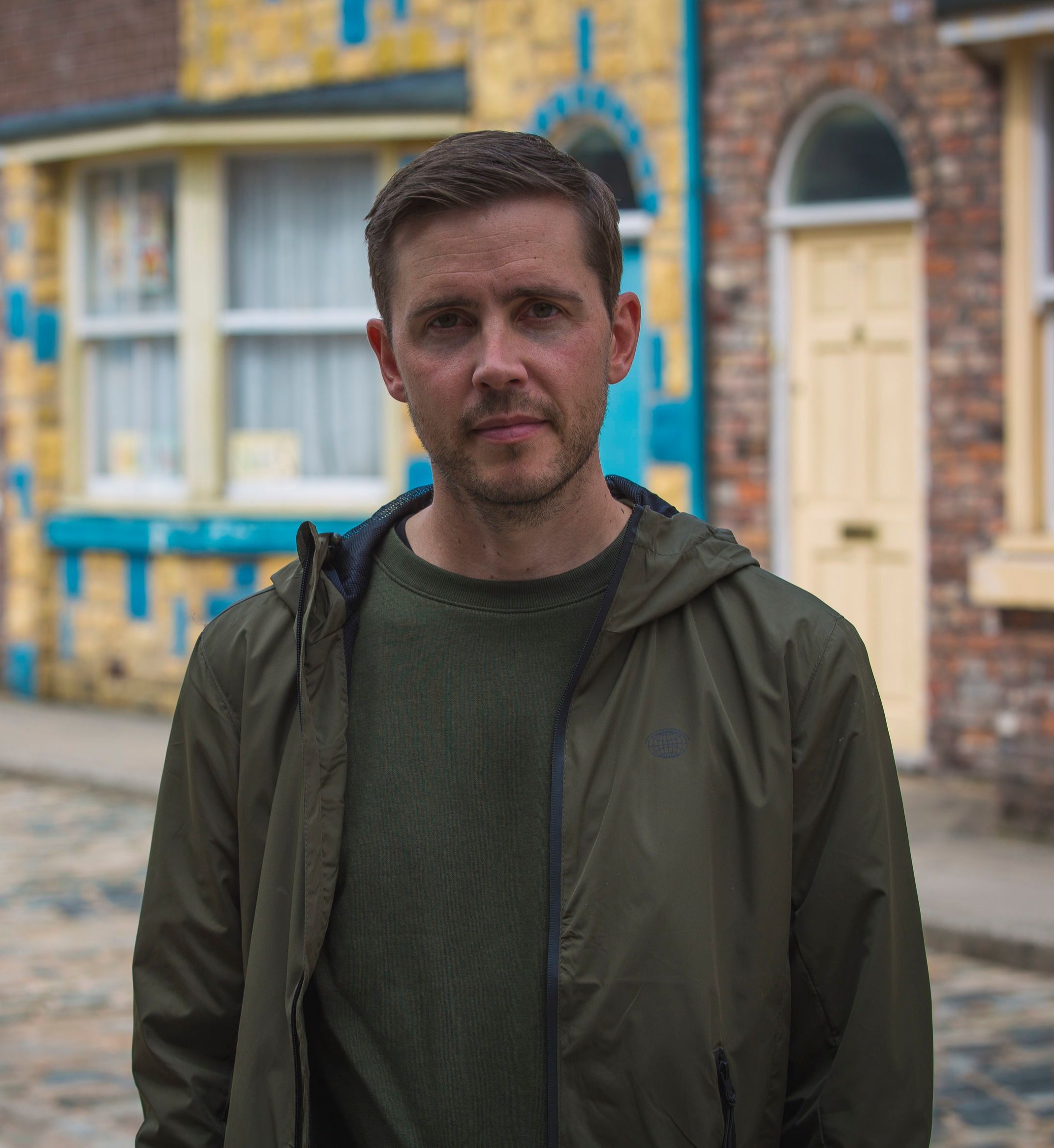 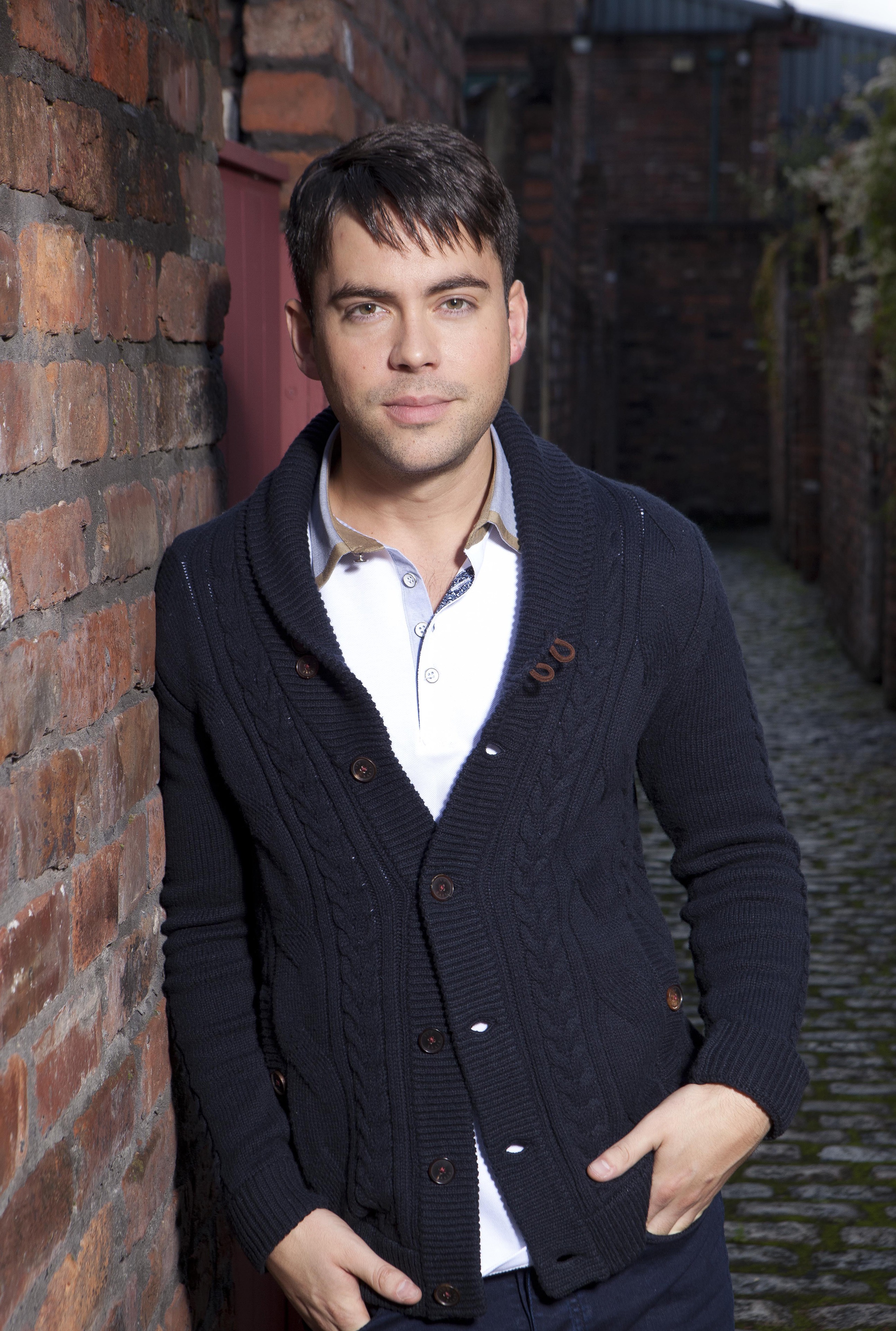 The actor, who was convicted in November 2018 of groping two women in a Manchester club, has now been replaced by Gareth Pierce.

But viewers were quick to point out the replacement looks nothing like the original, with one fan noting: “He's had a head transplant while away then.”

But while it might take Corrie viewers time to get used to the new face, Todd is just the latest in a long line-up of soap characters played by replacement actors who look nothing like the original.

From Peter Beale growing almost a foot overnight to the adult actress cast as a 14-year-old, we look at the soap characters who have dramatically changed over the years. 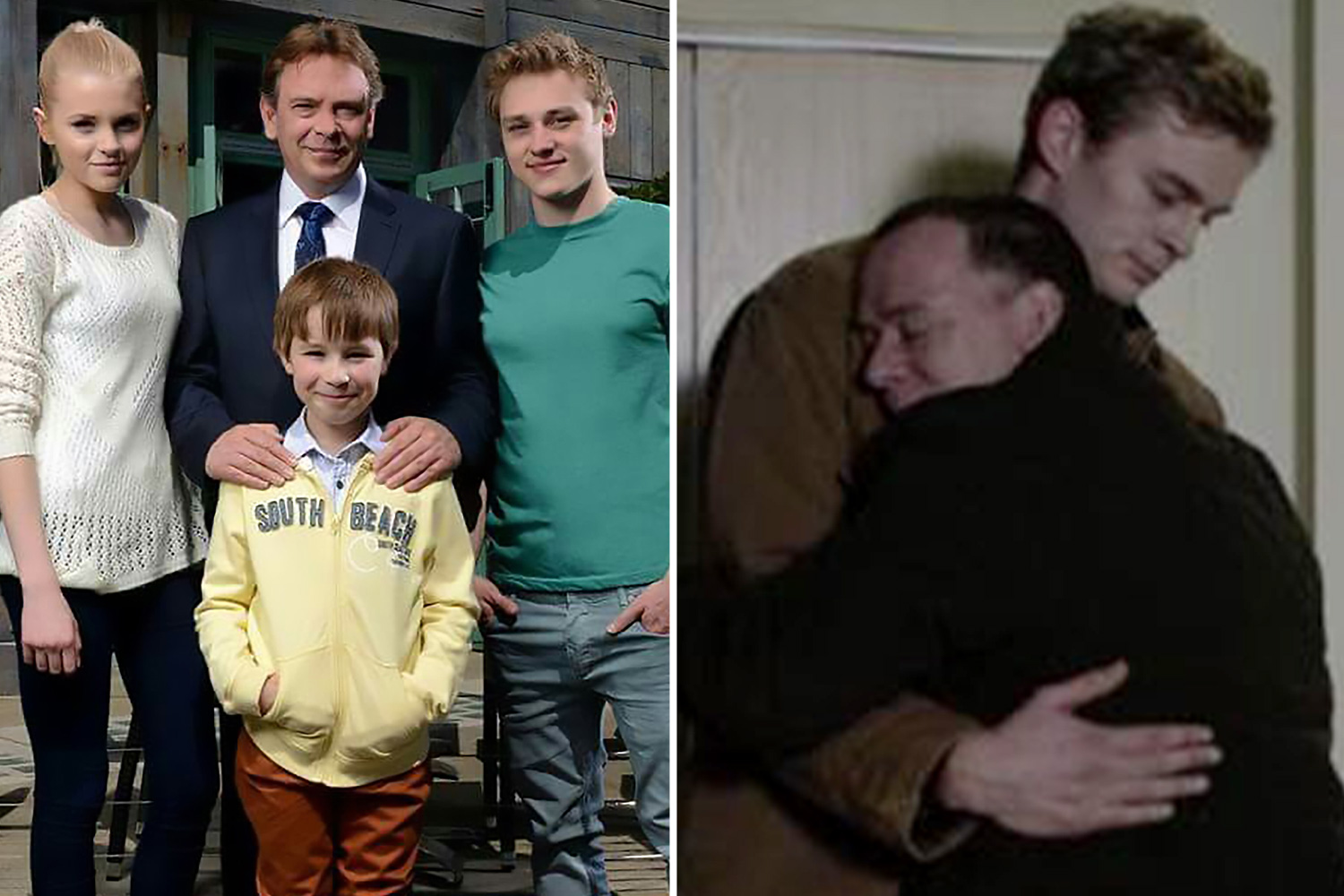 EastEnders fans were left baffled in February when Peter Beale returned from New Zealand, significantly taller than when he left.

The trouble was that newcomer Dayle, a statuesque 6ft 3in, towers over 5ft 8in Ben. 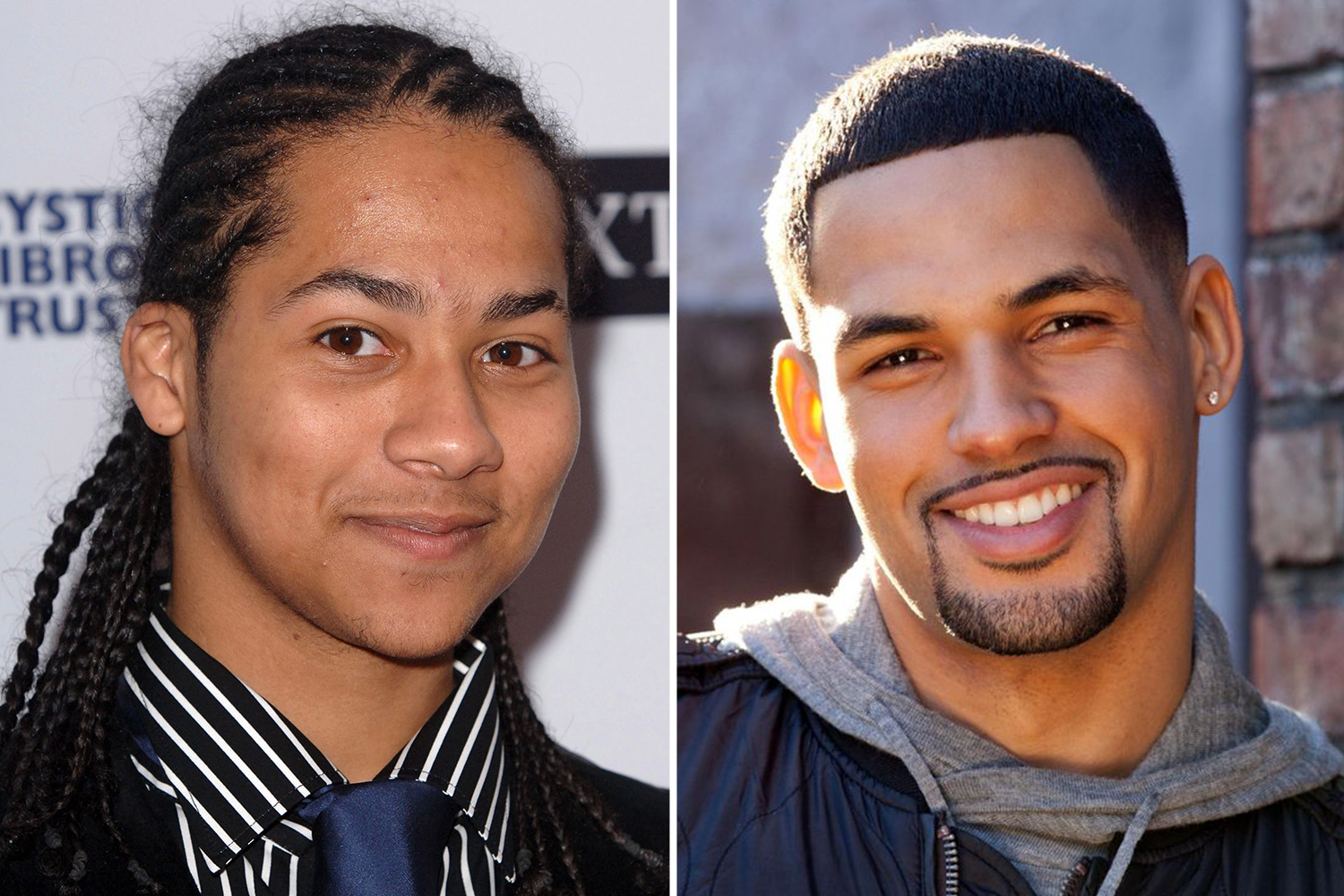 Ex-EastEnder Devon Anderson played the teenage Sonny from 2006 to 2007, when he was reportedly sacked for time-keeping issues.

The character stayed away from the Dog and Pond for seven years before returning as a very grown up and considerably hotter Detective Sergeant, played by Aaron Fontaine. 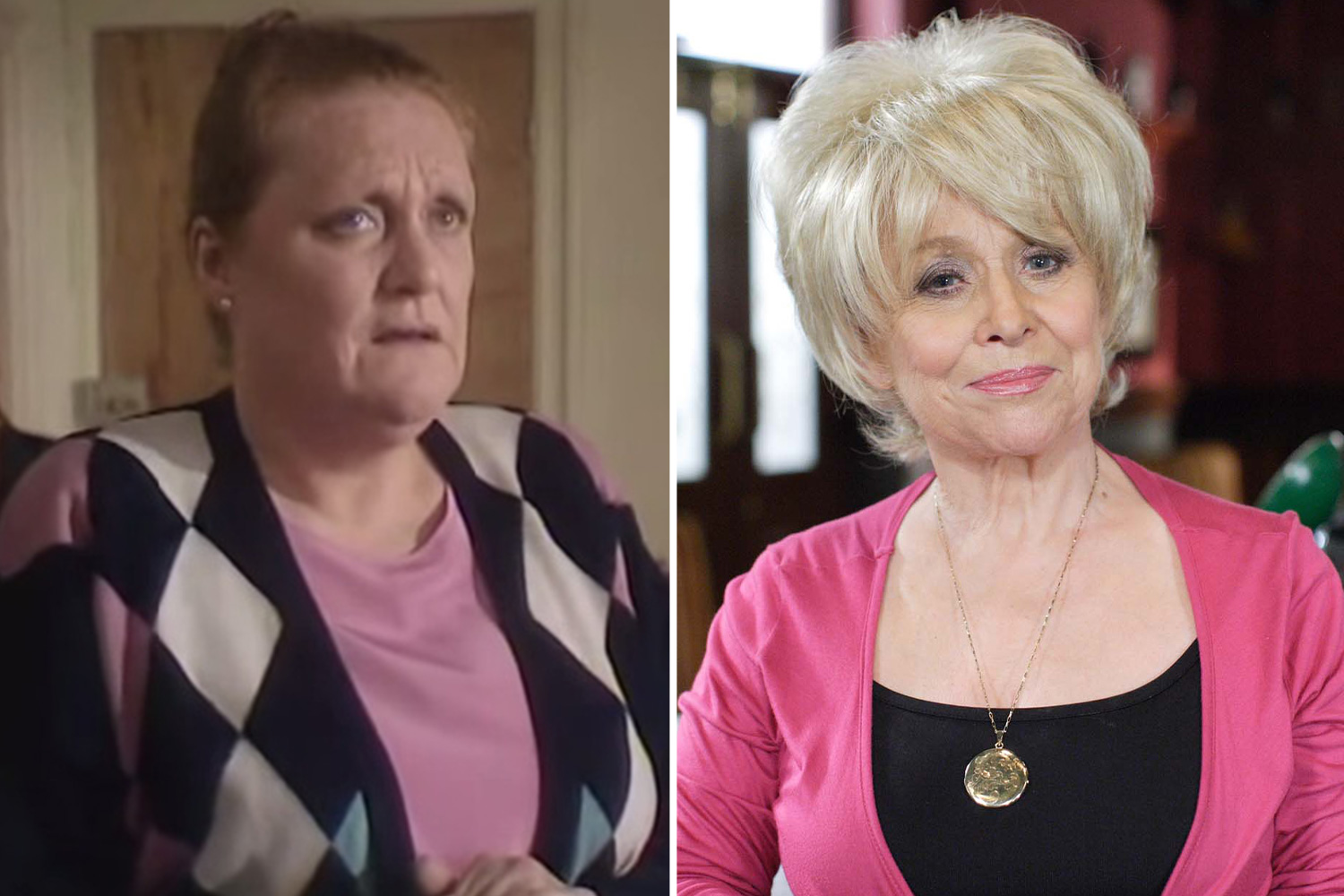 But Babs wasn’t the first Peggy Mitchell – she was originally played by actress Jo Warne.

She first made an appearance in 10 episodes broadcast in 1991 but returned to the Square, in the form of the Carry On star, in 1994. 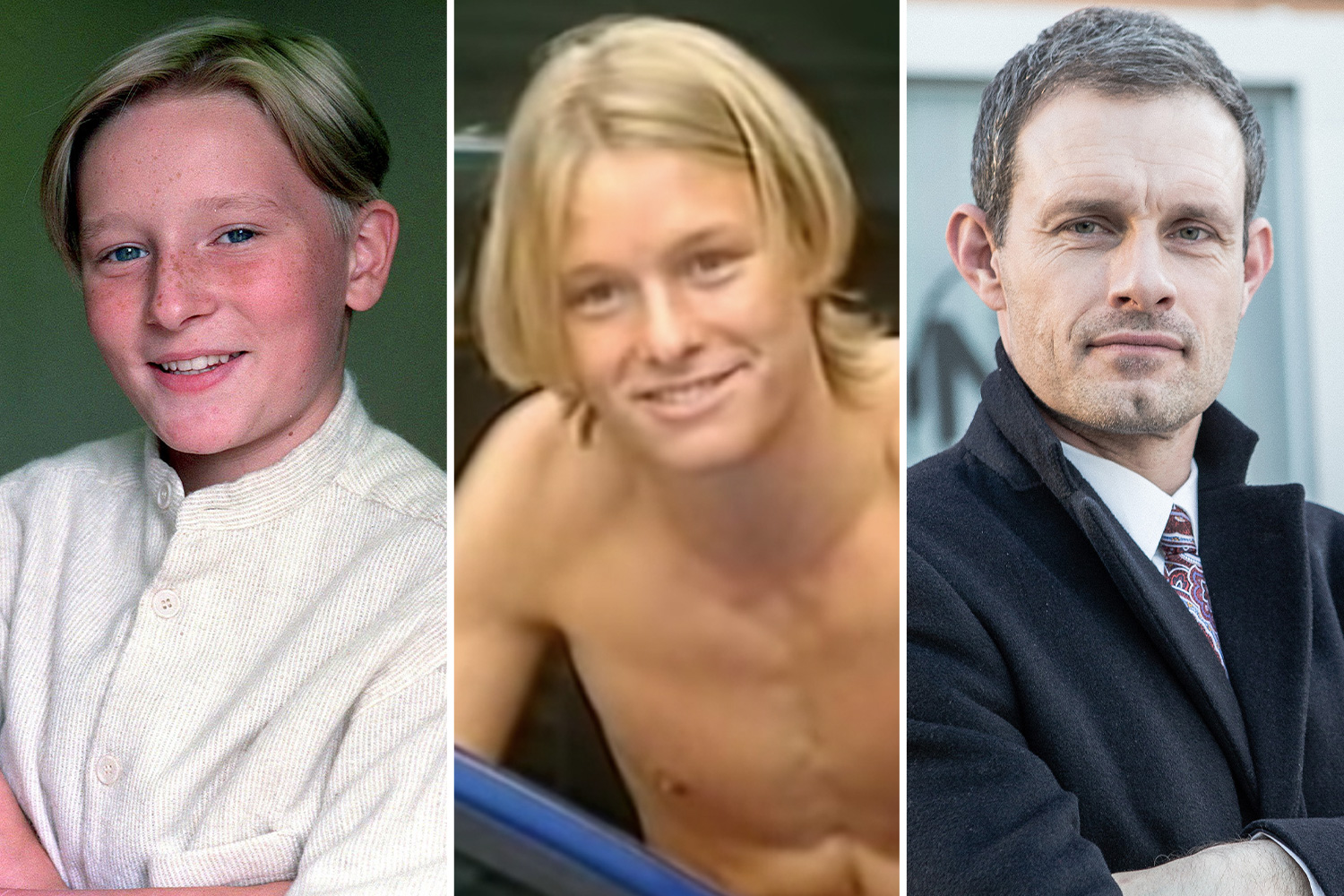 Warren Jackson played Gail’s oldest son from the ages of 14 days to 15, when he disappeared off to Canada to live with his uncle.

On his return, a year later, he had transformed from a skinny teen into a floppy-haired Adam Rickitt, with rippling biceps and an impressive six pack.

Adam left in 2004 and five years later yet another non-lookalike was cast and current Nick, Ben Price, took over. 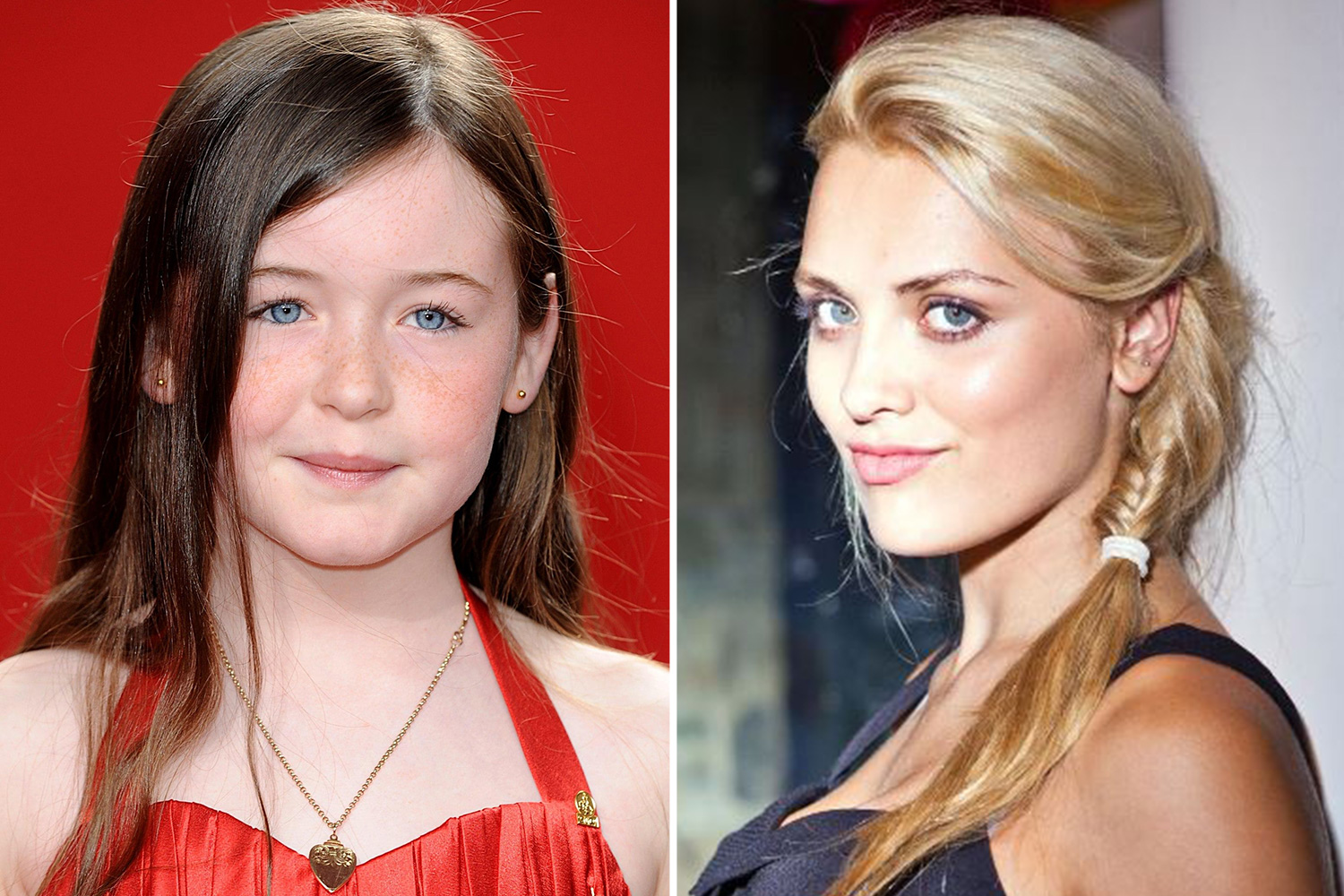 Viewers were bemused when original actress Lydia Waters was replaced in the role of 14-year-old Holly by Wallis Day.

At 18, she was four years older than the character – and looked even older.

She left after a year and was replaced by a third actress. 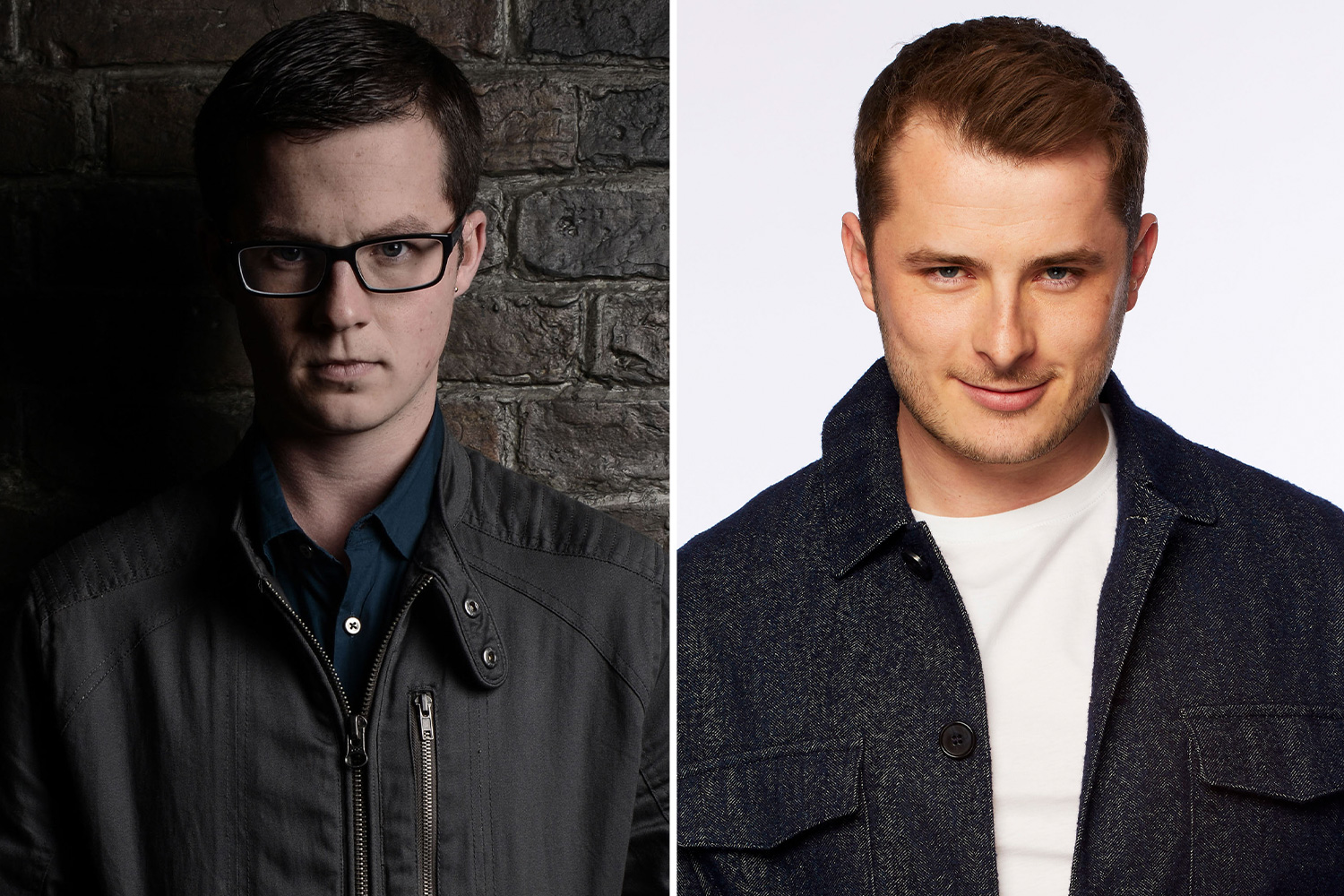 Cutie turned killer Ben Mitchell wins the prize as the most recast of all the soapies, having been played by SIX different actors.

As a baby and toddler, Phil’s son was played by Matthew Silver and Morgan Whittle and baby-faced Charlie Jones took over as 10-year-old Ben in 2006 – introducing the famous glasses that went on to grace the face of three more actors.

Joshua Pascoe played Ben for two years from 2010, but was sacked over an alleged sex assault, although no charges were brought.

Ben then left the square and returned two years later, all grown up, in the guise of Harry Reid.

But the biggest transformation came in 2019, when the current Ben Mitchell, Max Bowden, stepped in, ditched the glasses and looked as far from the cute, bespectacled kid as it’s possible to be. 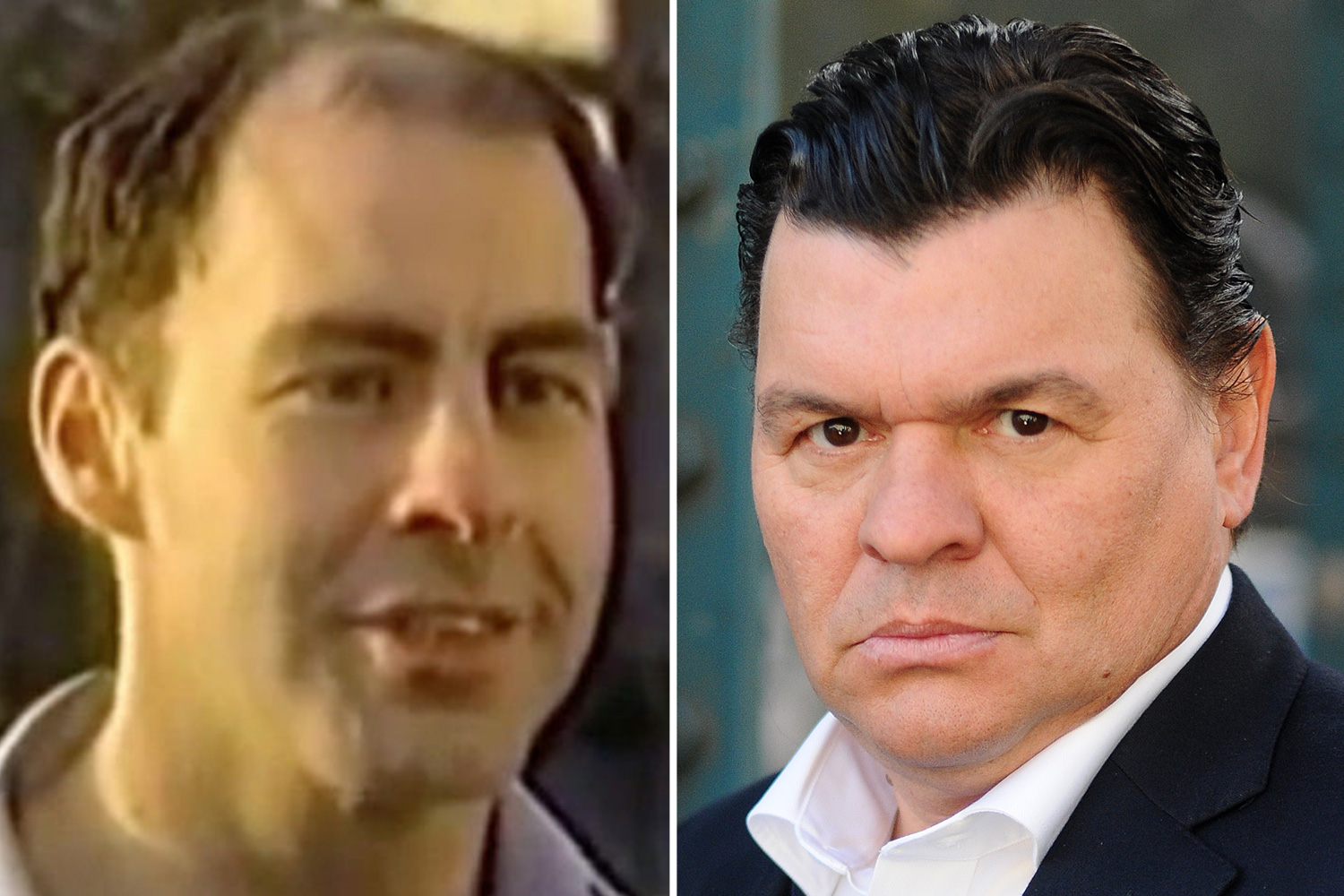 Hardman Derek – played by Jamie Foreman – terrified and intimidated the residents of Albert Square when he moved back in 2011.

But his previous incarnation in 1996, in the form of Terence Beasley, was not quite as scary – and got beaten up by David Wicks before ending up in prison.

The spell inside not only hardened him up but completely changed his looks.