ITV has hit the ground running with new series The Masked Singer, which has become an instant hit. Viewers have become hooked on the show as each week, a new celebrity is forced to unveil themselves as the person behind the mask. However, could the Fox have been exposed as Cheryl Baker after a clue was dropped yesterday?

The Masked Singer has turned viewers into amateur detectives as they try to work out who is behind each outlandish costume.

So far, four celebrities have been forced to come clean to the public, with a fifth set to be unmasked this evening.

EastEnders star Patsy Palmer, former Home Secretary Alan Johnson, The Darkness frontman Justin Hawkins and ex-footballer Teddy Sheringham have been revealed to the public as contestants on the show.

As the series progresses, viewers are continuing to try and guess who they think is behind each mask, but the true identity of each contestant is not revealed until they are eliminated. 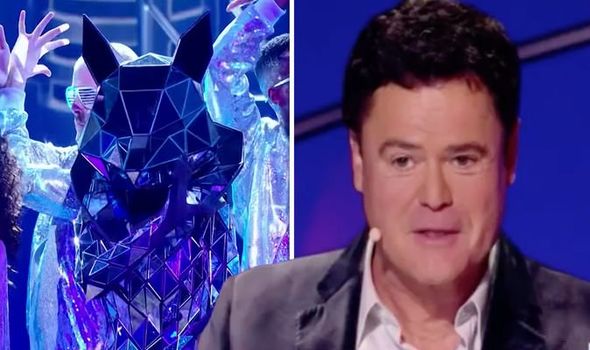 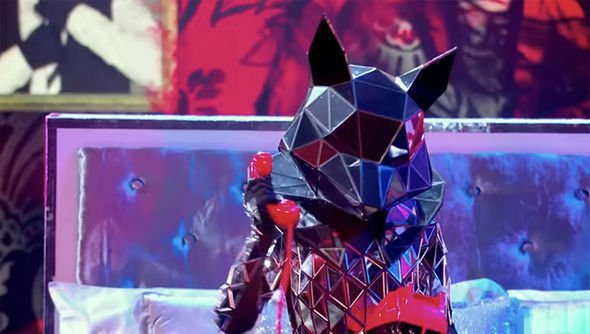 Last week, the judges gave another go at guessing who they thought was behind the Fox costume after they performed for the second time on the show.

Guesses from the panel so far have included Arlene Phillips, Tamzin Outhwaite and Catherine Zeta-Jones.

Many viewers believe the famous face behind Fox is presenter and actor Denise Van Outen after some further clues were dropped last week.

However, whilst catching up with Ria Hebden yesterday, Lorraine Kelly gave another go at guessing who she thought it could be, on her daytime show. 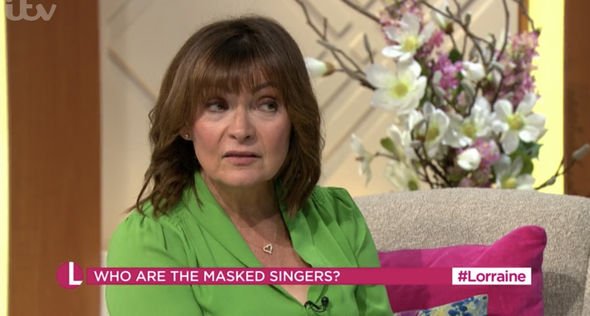 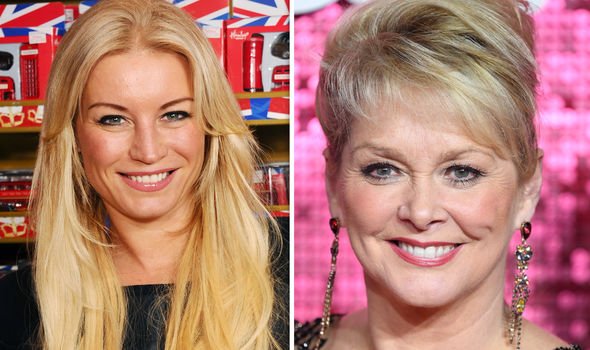 Ria explained: “So this week, Donny Osmond, he’s going to be joining the judging panel, and this week the Fox will be performing a song from Les Mis, On My Own.

“Last week, there was a little clue that said the Fox could be a record-breaker.

“And so fans have got involved on social media thinking it could be Denise Van Outen but do you remember the TV series Record Breakers?

“So I am thinking maybe it could be someone from that,” Ria told the host.

Viewers were then shown a sneak-peek of Fox performing tomorrow, which Donny Osmond labelled “a beautiful performance,” before Lorraine took another guess at their identity.

After watching the first-look clip, Lorraine said: “Thinking of record-breakers, it could be Cheryl Baker?”

Cheryl helped to fuel speculation after responding to a fan’s tweet, joking: “It could be @krissakabusi!”

Could the Bucks Fizz singer be the latest person to be exposed as the latest star behind the mask?

Many remain adamant it will be Denise who is behind Fox due to some of the hints dropped so far.

Clues given to viewers include the fact the singer has “an award-winning body” and “like to collect teapots”.

Tonight will see another act have to reveal themselves to the public as they are eliminated, but who will be behind the mask?

The Masked Singer continues tonight at 7pm on ITV