Masks are certainly in style this year thanks to protective measures during the coronavirus pandemic. However, some Mandalorian fans are convinced the titular bounty hunter won’t be keeping his face covered for much longer after discovering a major reference to the extended Star Wars universe in the Disney Plus series’ new trailer.

Disney streamers have been riveted by The Mandalorian so far, as the first season introduced Star Wars fans to reckless bounty hunter Din Djarin (played by Pedro Pascal).

The second season is now just around the corner, set to premiere on Disney+ this Friday, October 30.

Devoted Star Wars enthusiasts have been keeping up with the stream of casting news ahead of The Mandalorians’ return, though specific plot details are being kept tightly under wraps. 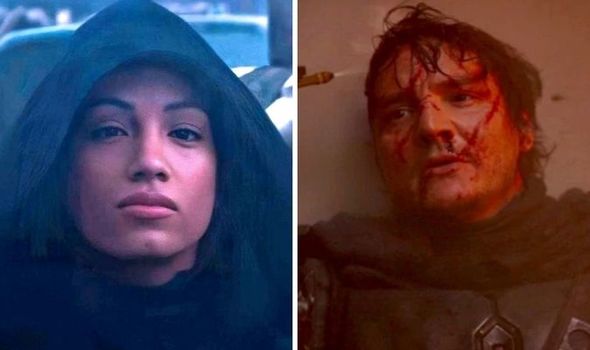 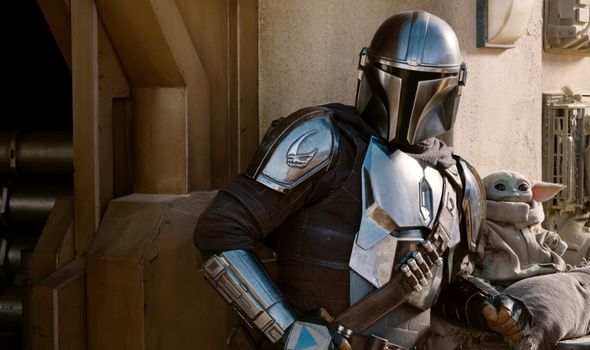 For example, Rosario Dawson has been heavily tipped to portray fan favourite Ahsoka Tano in the character’s live action debut.

Moreover, pro wrestler Sasha Banks has been cast in an undisclosed role, and briefly appeared in the latest trailer for the second season.

Although Disney have yet to confirm the name of Banks’ character ahead of the season premiere, fans are convinced she’s playing yet another animated crossover, Sabine Wren. 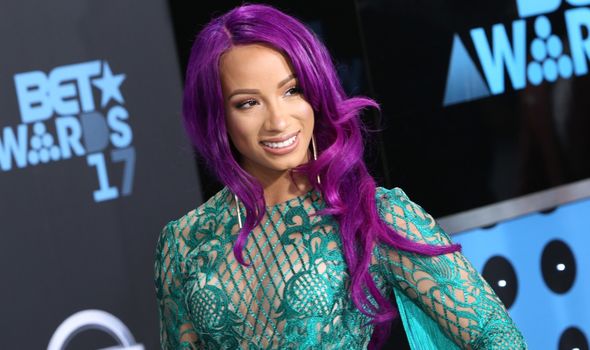 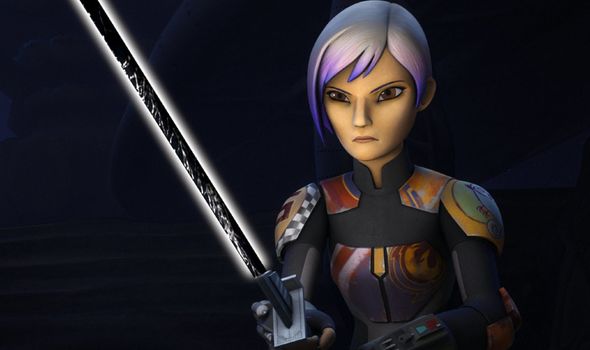 As opposed to most Mandalorians, Wren doesn’t conform to the rules of the creed and is usually seen without the signature helmet.

Moreover, she has become a frequent ally of Ahsoka Tano in Star Wars’ various crossovers, making it very likely the pair are set to make their live action debut in The Mandalorian’s second season.

Although lead star Pedro Pascal briefly showed his face in the first season, some viewers are convinced his fateful meeting with Sabine Wren could eventually convince him to abandon his sacred Mandalorian helmet.

The rumours have led to some amusing speculation online, as fans predicted Mando’s eventual decision to part from his iconic helmet.

One fan tweeted: “Din: [finds other Mandalorians who take their helmets off],” accompanied by an image depicting the bounty hunter’s thought process upon meeting Wren.

Another fan quipped: “And that was how Din learned he’d been in a repressive cult his whole life.”

While the series has already introduced other Mandalorians, they have all been zealous disciples who wouldn’t remove their armour in public under any circumstances.

With the potential introduction of Sabine Wren, the series may start exploring some of the religion’s biggest grey areas.

Whether their meeting leads to Din Djarin completely abandoning the faith or simply starting to bend the rules, fans have already seen the cracks in his faith begin to show.

Mando will need all the help he can get to take down Moff Gideon (Giancarlo Espisito) and his formidable Darksaber, so he may have to face some tough decisions when the adventure continues.

Unfortunately, the casting rumours are still unconfirmed, so Star Wars fans will have to tune in for a new episode each week to find out more.

The Mandalorian returns with season 2 on Friday, October 30 on Disney+.