The Handmaid’s Tale tackled Aunt Lydia’s (played by Ann Dowd) backstory in the latest episode of the Hulu series. Portraying her as a devout teacher, viewers saw her go on a date with a new character played by John Ortiz in a flashback clip. Here’s everything we know about Lydia’s love interest in season three of the dystopian drama.

WARNING: This article contains spoilers for The Handmaid’s Tale season 3.

The latest episode of The Handmaid’s Tale introduced the character of Jim Thorne (Ortiz), Aunt Lydia’s headteacher before the rise of Gilead.

In a series of flashbacks, the Hulu series finally revealed some of the history of the character after three seasons of waiting.

Fans of the show saw Lydia build a friendship with a student called Ryan (Ian Ho) and his mother Noelle (Emily Althaus), who encouraged her to go on a date.

Lydia ends up on a date with Jim, the headteacher at the school she works, and viewers watched the pair go for dinner before enjoying themselves at a karaoke bar.

In a particularly out-of-character moment for the current iteration of Aunt Lydia, she even sang a duet of Islands in the Stream with her date.

WHAT WILL HAPPEN NEXT ON THE HANDMAID’S TALE? 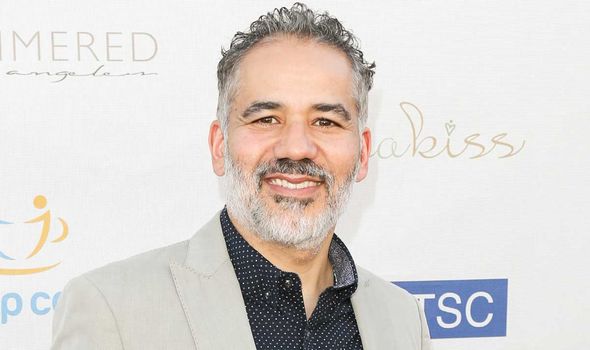 After their perfect date, viewers watched as Lydia made a move on Jim, which he rebuffed.

Jim explained to Lydia that his hesitation stems from his wife dying recently, but this seemed to be a hugely embarrassing moment for her.

Refusing to go on a second date with him, it was a turning point for the character as she turns her back on her friendship with the young family and begins to become the Aunt Lydia that viewers know so well.

Jim was played in the show by Ortiz, who is a Hollywood actor who has appeared in everything from Fast & Furious to Carlito’s Way alongside Al Pacino.

The 51-year-old actor also appeared in Silver Linings Playbook as Ronnie and as Javier in American Gangster.

HOW TO WATCH THE HANDMAID’S TALE ONLINE 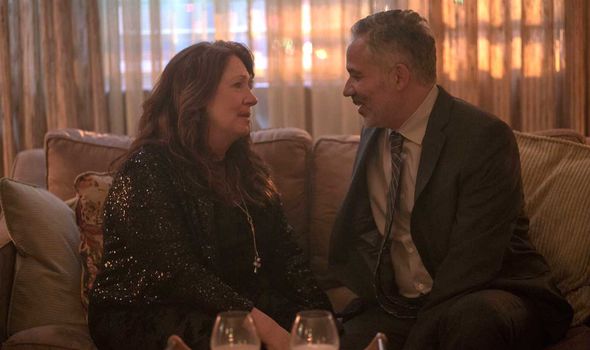 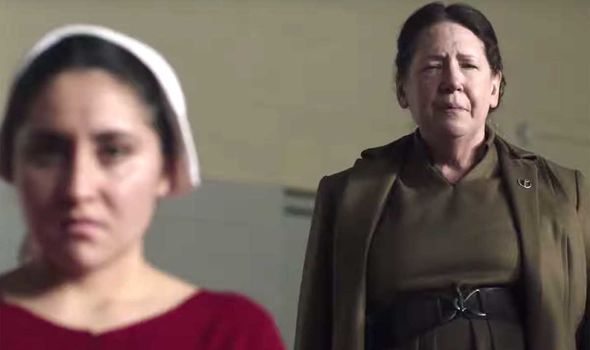 The show will follow what would happen if a man appeared in the Middle East claiming to be the Messiah.

The actor from Brooklyn is also the artistic director of the LAByrinth Theatre Company, which was previously run by the late Philip Seymour Hoffman.

Ortiz’ role appears to be just a cameo in The Handmaid’s Tale so viewers are unlikely to see him back.

WHAT IS AUNT LYDIA’S BACKSTORY? 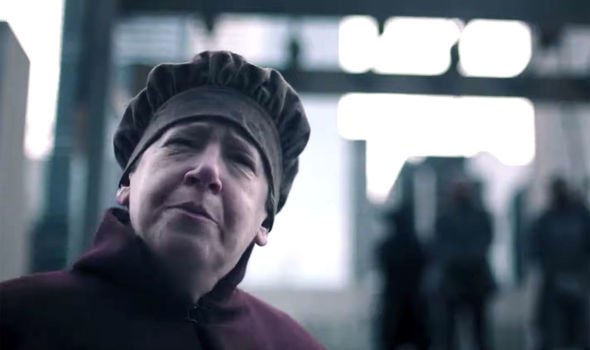 However, the character played a huge role in Lydia’s journey to becoming the ruthless handler of the handmaids in Gilead.

Speaking in a behind-the-scenes featurette about the episode, Dowd said: “I had other thoughts about the backstory and then I read what the writer wrote and I thought that’s so much more interesting.

“She is the woman she is and once she shuts that door, she stays in the past but I think the memory of what could have been is always there for her – and it’s a painful one.”

Episode nine will pick up on the dramatic shooting of Ofmathew (Ashleigh LaThrop) at the end of the previous episode.

The Handmaid’s Tale season 3 airs on Wednesdays on Hulu and on Sundays on Channel 4.