The Handmaid’s Tale recently wrapped up its fourth season after a two-year hiatus. The season ended with a bang as June fully committed to the fight against the totalitarian Republic of Gilead. Fans also saw her get her revenge against Fred Waterford, and as such, they are more than keen about seeing what June will be up to in the fifth season. 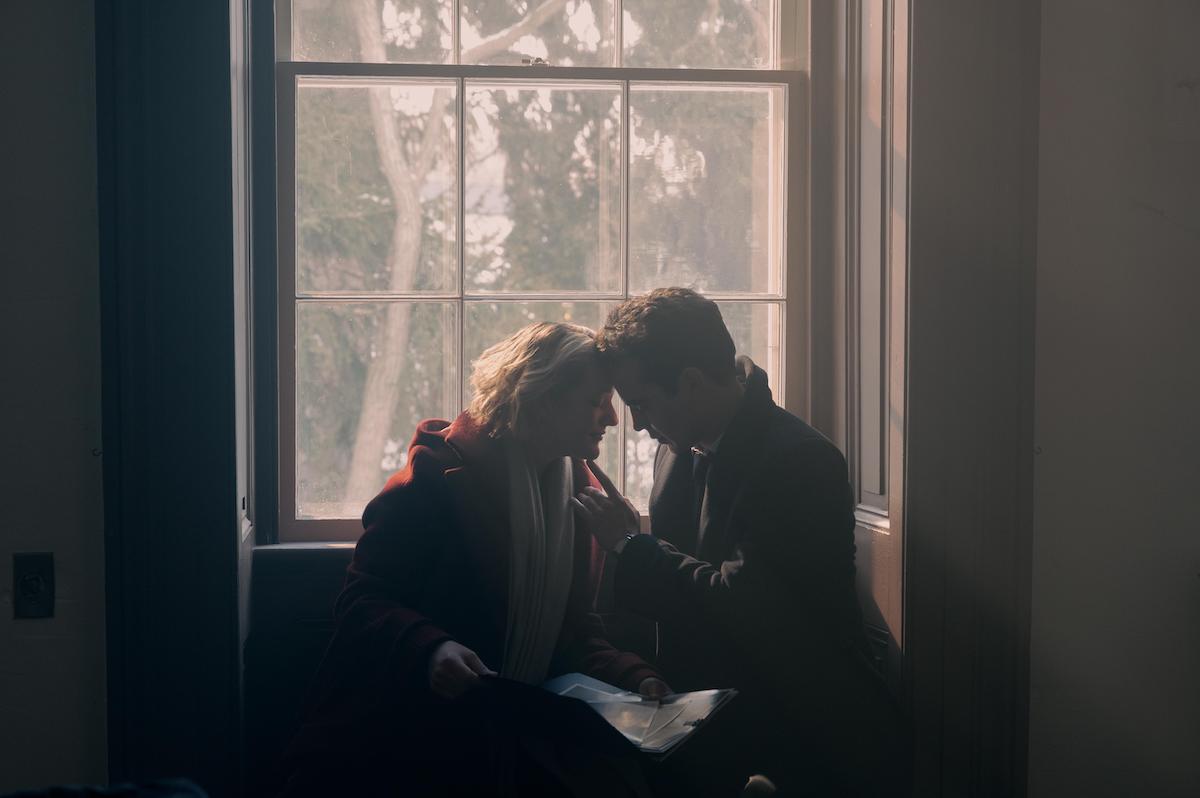 One showrunner confirmed that the show has already gone into pre-production. However, fans might have to wait until 2023 to catch up with their favorite characters on the Hulu show. Season 4 spoilers ahead!

Showrunner says the show is in pre-production

Viewers met June Osborne in season 1 after being captured and forced to become a handmaid in the theocratic Gilead. Since her capture, all June wanted was to reunite with her daughter Hannah.

She found her freedom in season 4 after successfully escaping and heading to Canada to reunite with her husband and daughter Nichole, and to find a way to get Hannah back.

Things came to a startling end in season 4 as fans got to watch as June’s wrath unfolded in all its glory. In the finale, she and the other handmaids who’d escaped killed the influential commander Waterford in one of the most cathartic scenes ever.

Seeing as The Handmaid’s Tale has closed the curtains on its fourth season, fans now want to know more about its fifth season. Showrunner Bruce Miller sat down with Deadline to discuss the show and its future.

When the publication asked him about the progress of the show’s fifth season, he said: “It’s going beautifully. I mean, it’s nice to be able to think about a season where we can actually maybe be on set and do it normally,” indicating that the show was already in pre-production.

Hulu has, without a doubt, enjoyed the success of The Handmaid’s Tale. The company renewed the popular show for its fifth season in December 2020 even before the fourth season began airing.

Although nothing has been set in stone, Good Housekeeping theorizes that the show might experience some delays estimating a late 2022 or early 2023 release date.

Neither Hulu nor the show’s creators have confirmed anything with regards to the show’s premiere date. But if we look at its timeline, fans might have to wait a little longer to catch up with their favorite handmaids.

The coronavirus (COVID-19) pandemic affected production on The Handmaid’s Tale’s fourth season leading to a halt in production for two years. Coronavirus might also be the reason why season 5 gets delayed.

As the winter months approach, production might have to halt again. Additionally, Hello Magazine quotes Miller as saying that most of the actors in the show had other engagements during the show’s season 4 hiatus;

“People have lined up all these jobs, and now a lot of those jobs moved to after. So we’re going to have to see how all that shakes out. We want people to fulfill the obligations they had to other projects.”

Miller’s sentiments also hint that the show might take longer because of the actors’ previous engagements.

What we know so far about season 5

Miller also said that fans might see Fred in a different capacity, noting that season 5 will involve some serious flashbacks. He also pointed out that season 5 will see June grappling with the dilemma of whether to leave her newly found normalcy in Canada or return to topple the totalitarianism in Gilead.

Although nothing is confirmed yet in terms of the cast, it’s safe to assume that the main characters from seasons 1 through 4 will be appearing in the fifth season. Stars like Elisabeth Moss, Bradley Whitford, Alexis Bledel, Samara Wiley, and Yvonne Strahovski will be reprising their roles.