Best known for playing Luke Bankole in the hit Hulu show The Handmaid’s Tale, O-T Fagbenle is about to star in a new major role in an upcoming Showtime drama. He will take on a big challenge in portraying none other than former US president Barack Obama in The First Lady opposite Viola Davis’s Michelle Obama.

Created by Aaron Cooley, the show aims to be a “revelatory reframing of American leadership, told through the lens of the women at the heart of the White House”.

Other stars tied to the show so far are Aaron Eckhart, best knows for playing Harvey Dent in The Dark Knight, who will play president Gerald Ford, and Judy Greer as Nancy Howe, Betty Ford’s secretary. 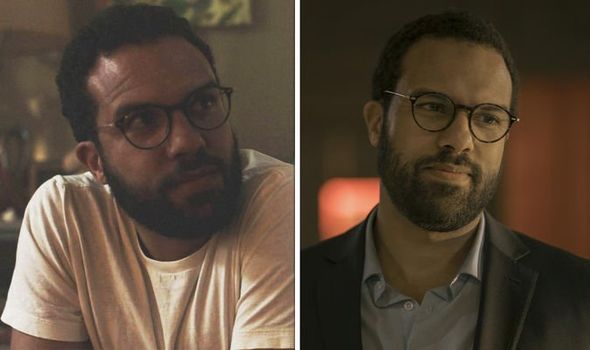 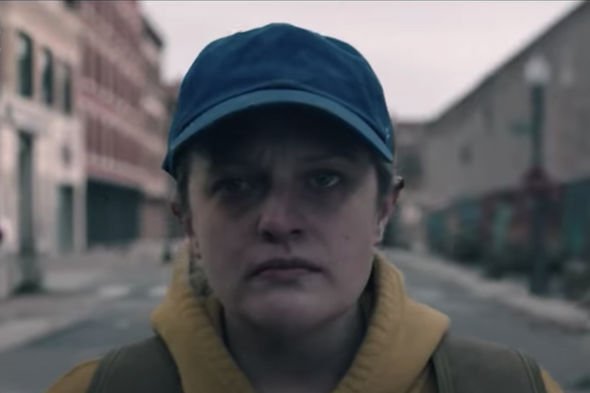 Fagbenle is soon to return on screens with The Handmaid’s Tale as season four just received a release date for April 28.

Viewers last saw June (Elizabeth Moss) help dozens of children escape Gilead into Canada but she couldn’t leave herself as she got shot trying to protect them.

In a newly released trailer June is gearing up to fight back against the oppressive Gilead leadership.

Fans could hear Aunt Lydia (Ann Dowd) rage: “She’s out there planning who knows what kind of atrocities to visit upon our righteous nation.” 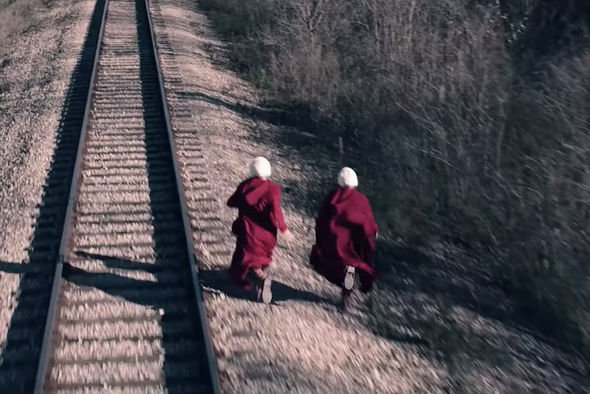 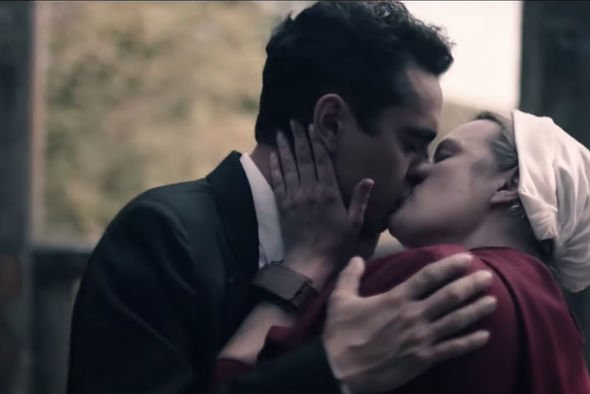 In the new clips, June is seen out of her Handmaid uniform and driving around in a truck in a deserted town.

She is also listening to a radio broadcast from the American resistance still holding on in the USA.

This seems to indicate that after the events of the season three finale, June will not be brought back into Gilead but will manage to escape, not to Canada however where Luke, Moira (Samira Wiley) and baby Nichole live, but to the USA.

Will she be able to free her daughter Hannah (Jordana Blake) from Gilead if she is living outside though?

Series producer Bruce Miller recently revealed what new characters viewers can expect to get to know next season.

Moira is to receive a new girlfriend as he teased: “We have a few people coming in: Zawe Ashton is going to play Moira’s girlfriend and an aid worker in Toronto.”

Throughout the show, viewers were shown flashbacks of Moira’s life before Gilead, where she was together with her fiancé Odette (Rebecca Rittenhouse).

Since she escaped Gilead to find asylum in Toronto, Moira hasn’t formed any romantic relationships so fans can get excited to see a new side to this character.

“She’s so spectacular in the show. I’ve just been watching the first few episodes because I’m finally doing some editing, and she’s just wonderful.

“Reed Birney plays someone [from the world of] Gilead, who’s unexpectedly not Reed Birney-ish.”

Neither one of these characters were seen in the teaser meaning fans will have to wait for further teasers.

The Handmaid’s Tale season 4 will premiere on April 28 on Hulu and Channel 4.