THE GRUDGE TV series has sparked outrage with its revolting and graphic scenes of murder as a baby is carved out of a pregnant woman.

Netflix’s Ju-On: Origins episode four is exceptionally gruesome and shocking and anyone who doesn't like full-on gory and disturbing horror, look away now. 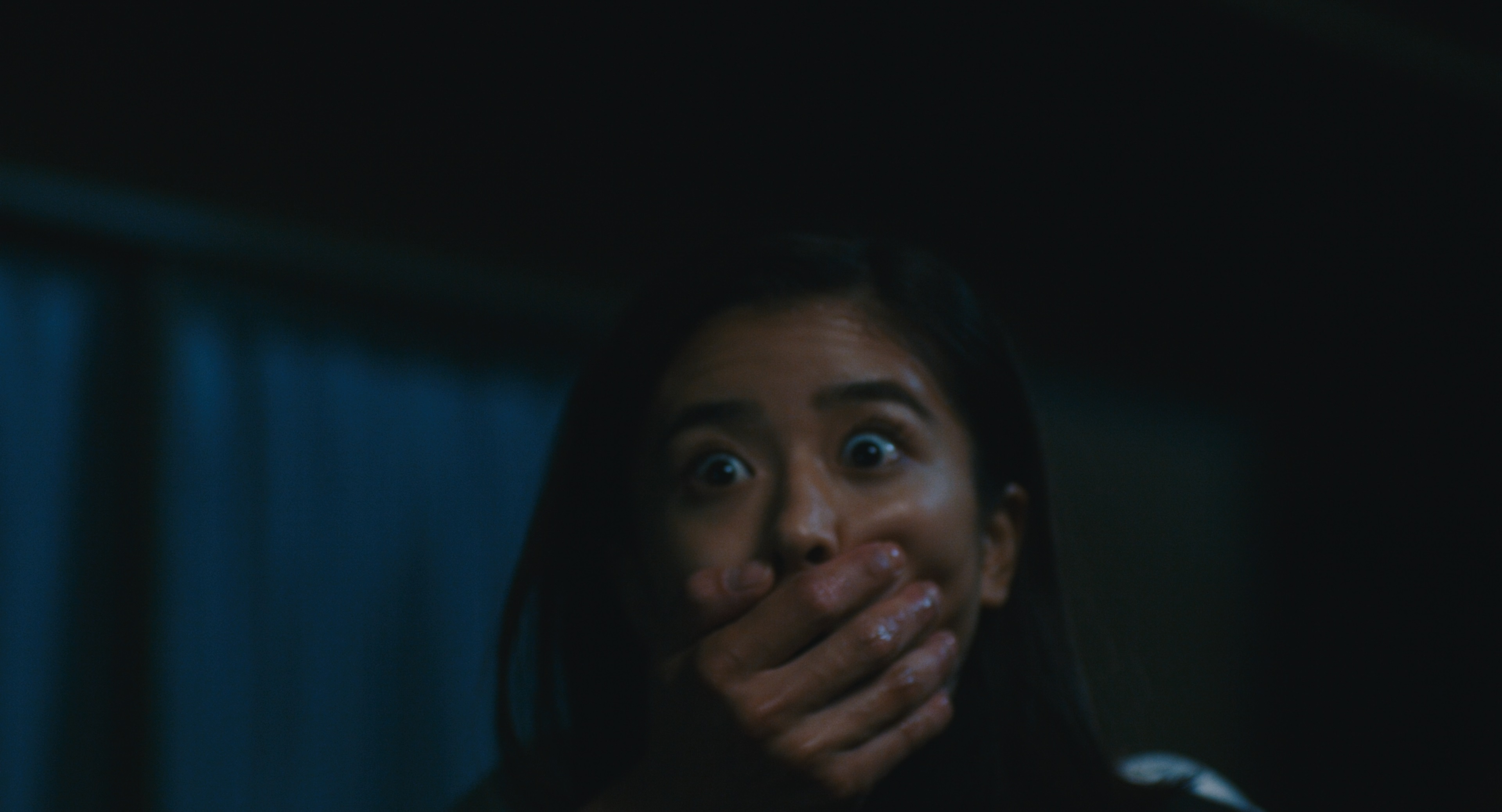 Although named Origins, the series is not a prequel to Takashi Shimizu’s original Ju-On franchise.

A voiceover at the beginning of the first episode on Netflix reveals that "Ju-on was inspired by real events far more frightening than the movies".

Vengeful spirits are still at play but instead of the jumpy, death-rattle scares from the films the series creates slow-burn fear.

Tension ripples through each episode with sudden and extremely graphic bouts of bloody violence and gore. 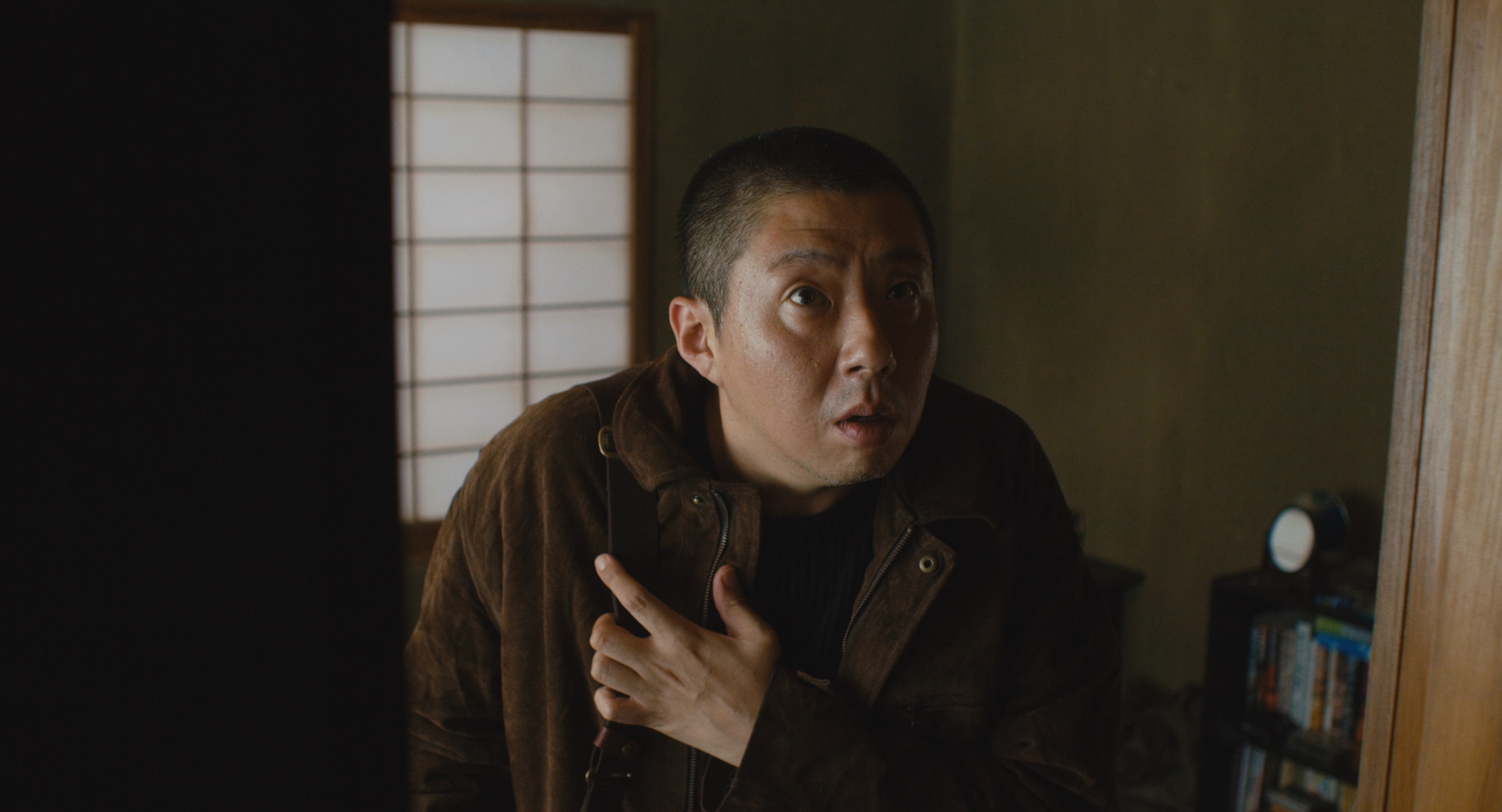 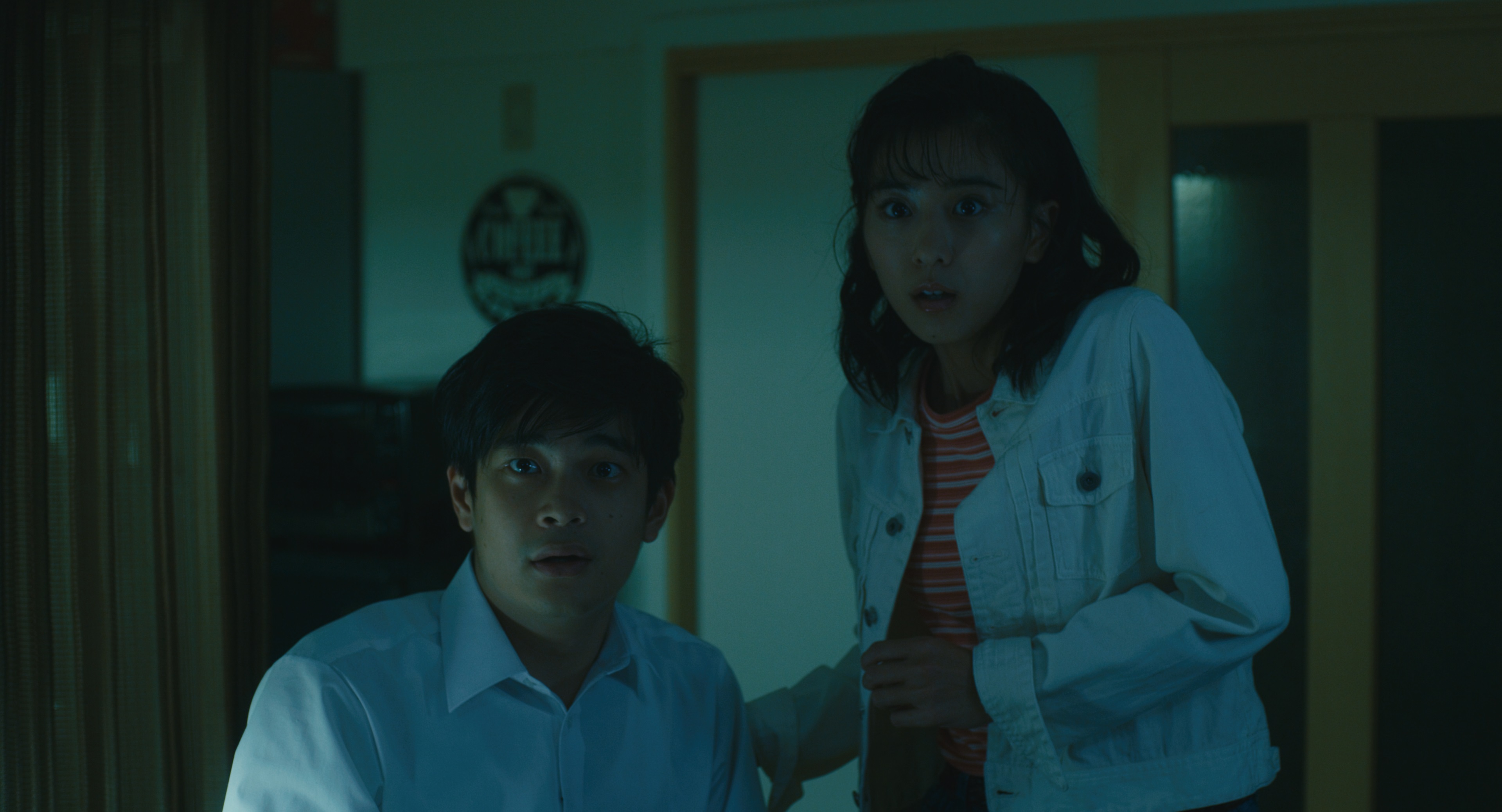 Episode four deals with some seriously horrific scenes of an unborn child that could be particularly upsetting for some readers and viewers.

Last chance to look away…

Episode four takes place in a house next to where the curse began where we meet an unhappy couple called Chie and Keiichi Masaki. 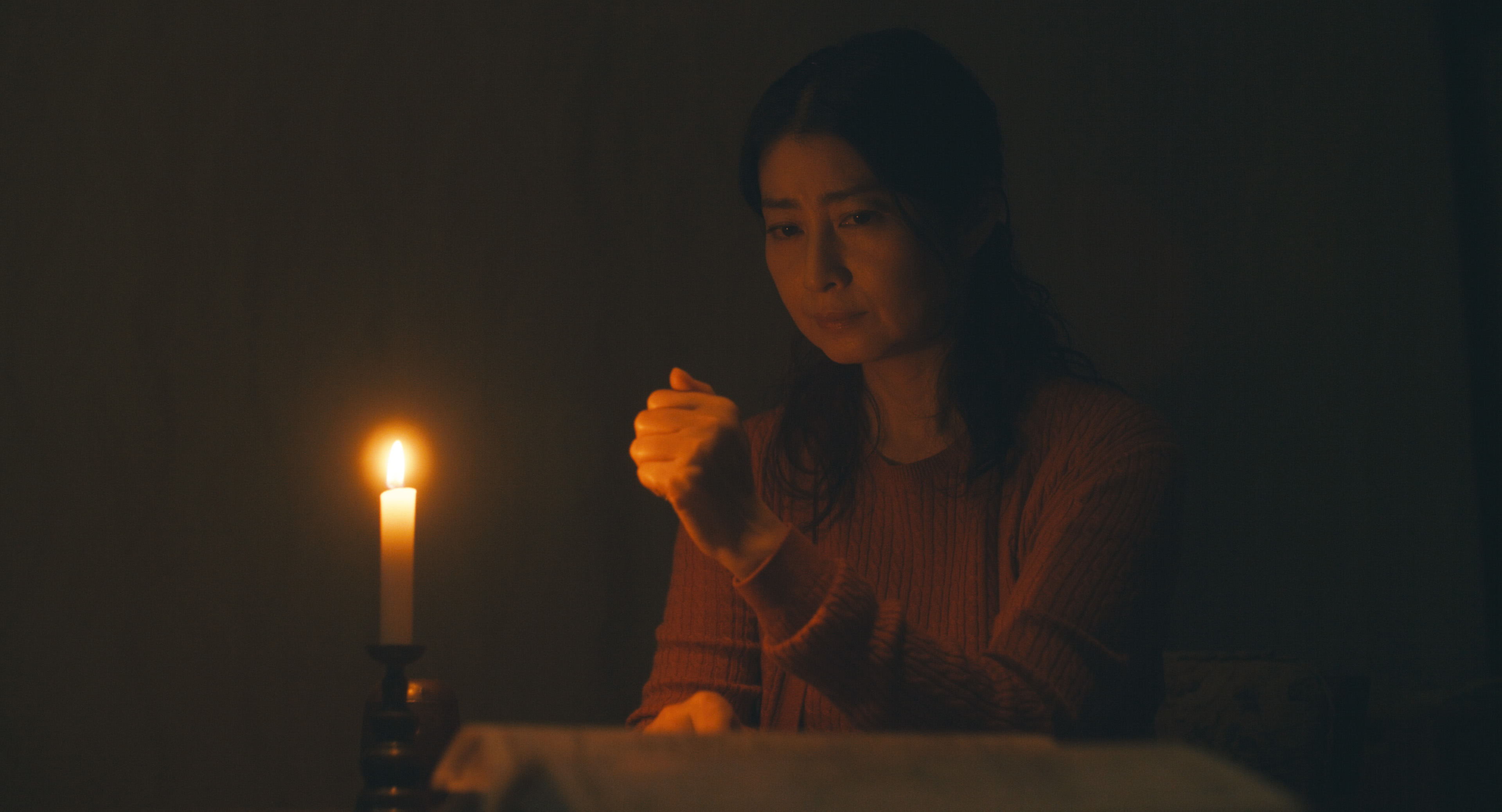 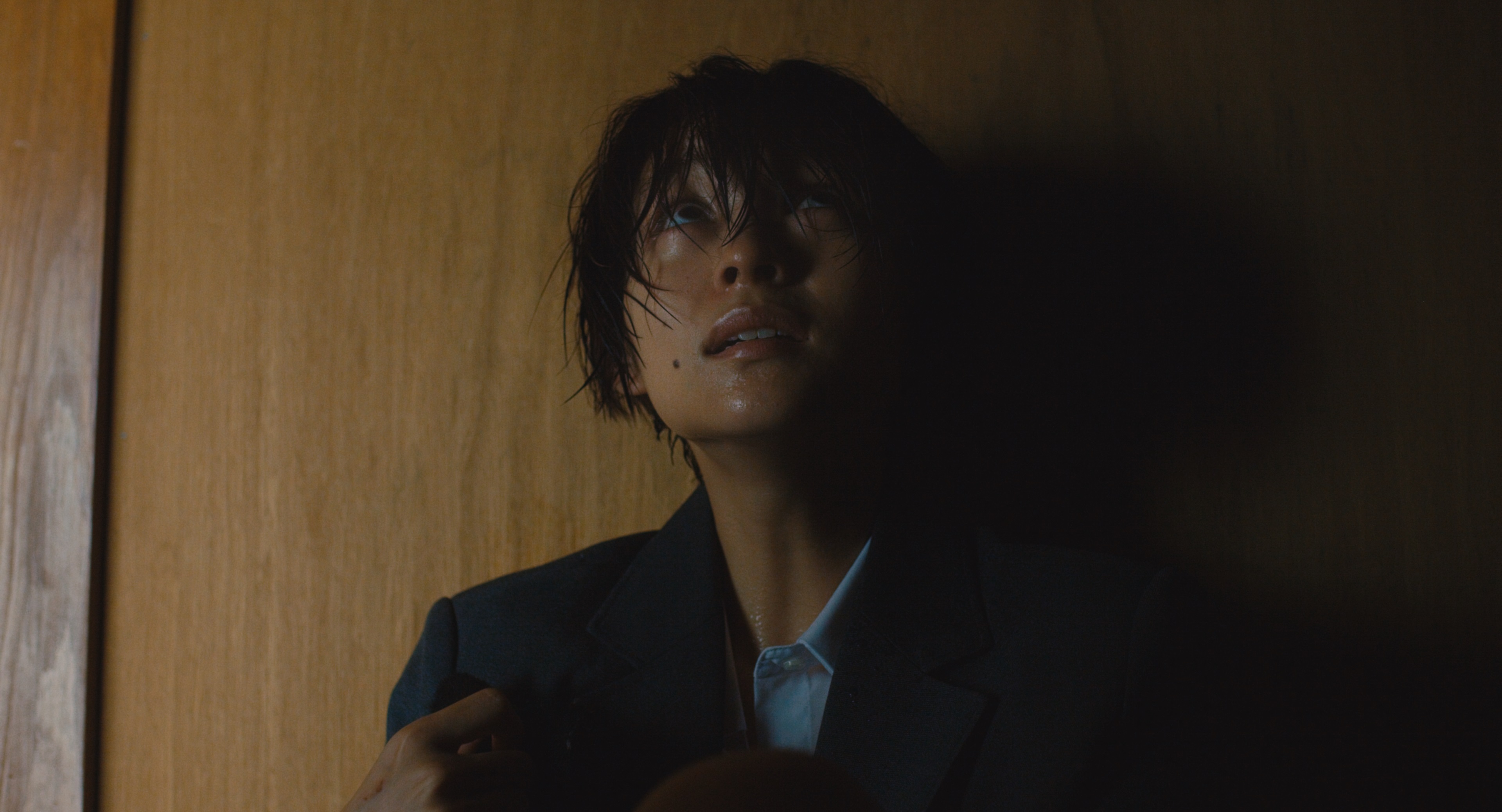 Heavily pregnant Chie tells her husband with sadistic glee that she hasn't been happy with him for a very long time and reveals that her baby isn't his.

Absorbed by the Woman in White's curse, Keiichi kills Chie's by slashing her throat in revenge.

Although horrified by what he’s done, Keiichi can’t stop as he then slices open the pregnant belly of his wife's dead body and pulls the fetus out with his blood-soaked hands.

The baby dies in Keiichi's arms, which he buries it outside the cursed house.

While many can handle a bit of blood and guts this is pretty hard to stomach. The camera shows every inch of the relentless violence close-up and without reprieve. 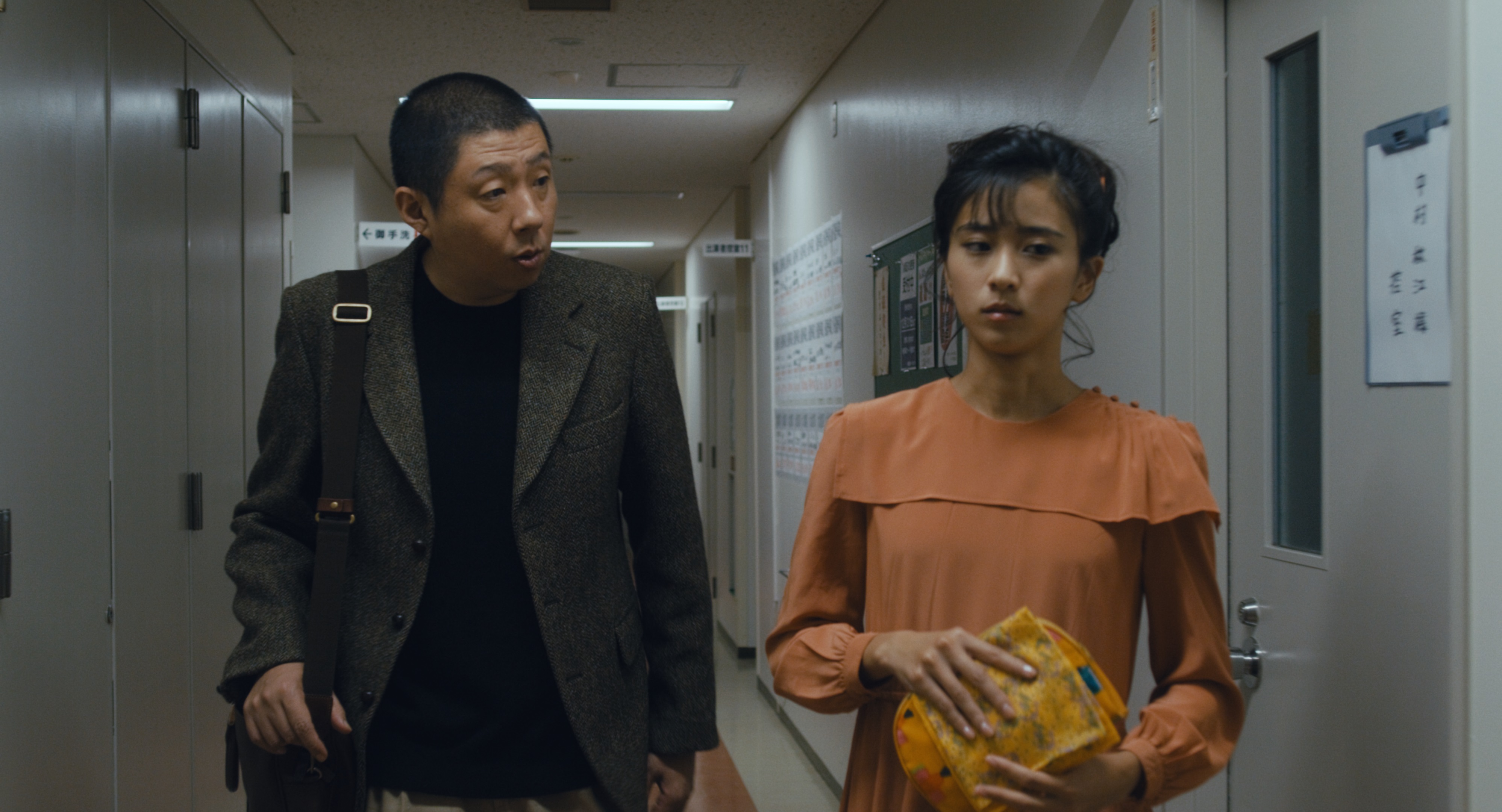 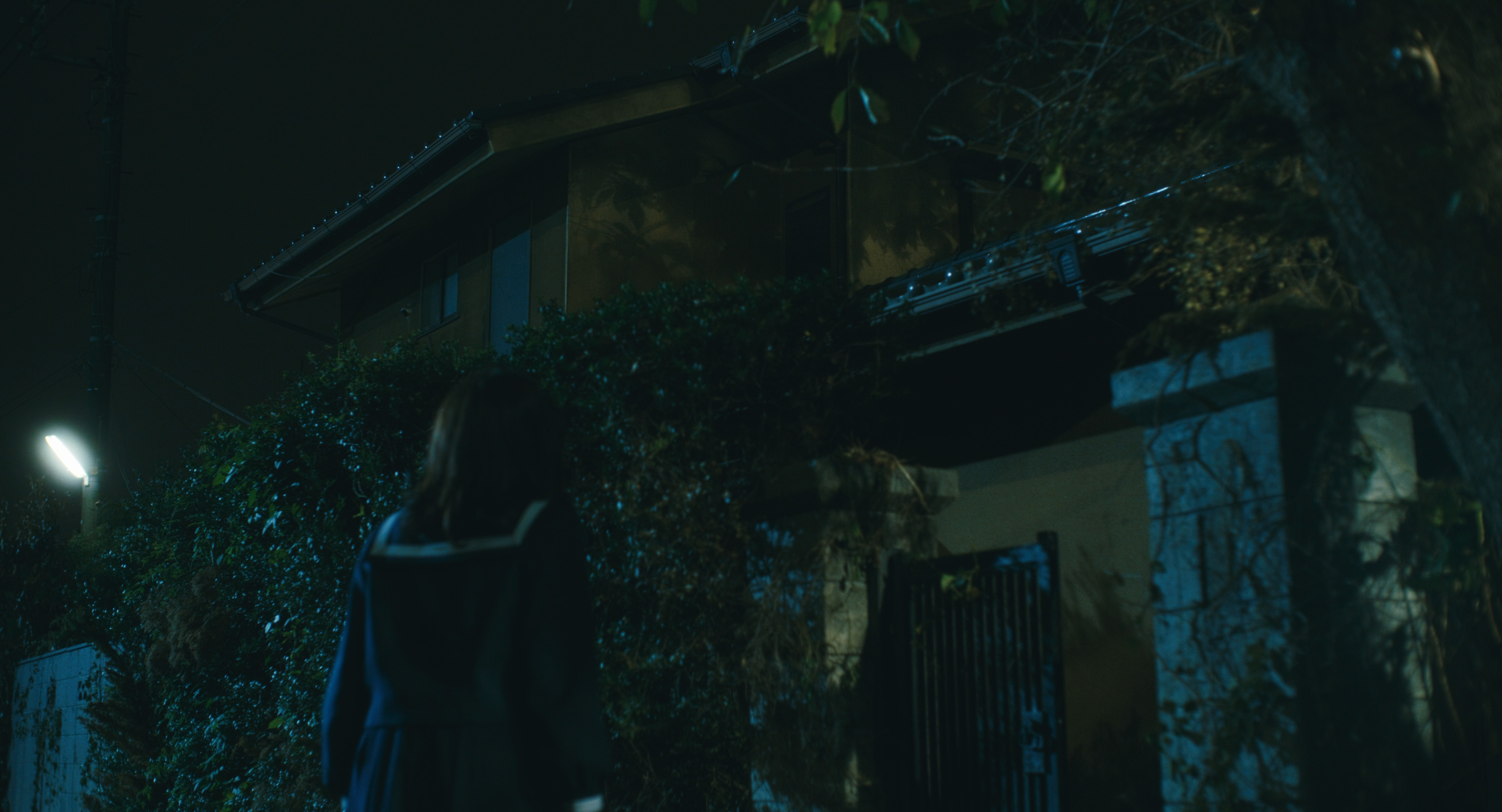 Keiichi is arrested for his sadistic crime and while waiting in his jail cell he turns around to see the dead fetus eating his prison meal on the floor.

The baby then starts dragging itself towards him, up his body, and then directly into Keiichi's mouth.

BRB, just being sick in my mouth.

Ju-On: Origins is available to stream on Netflix now.