The 48-year-old, who has nearly died doing filmed stunts in the past, returns with Jeremy Clarkson, 58, and James May, 55, for the Amazon Prime Video show's third series. 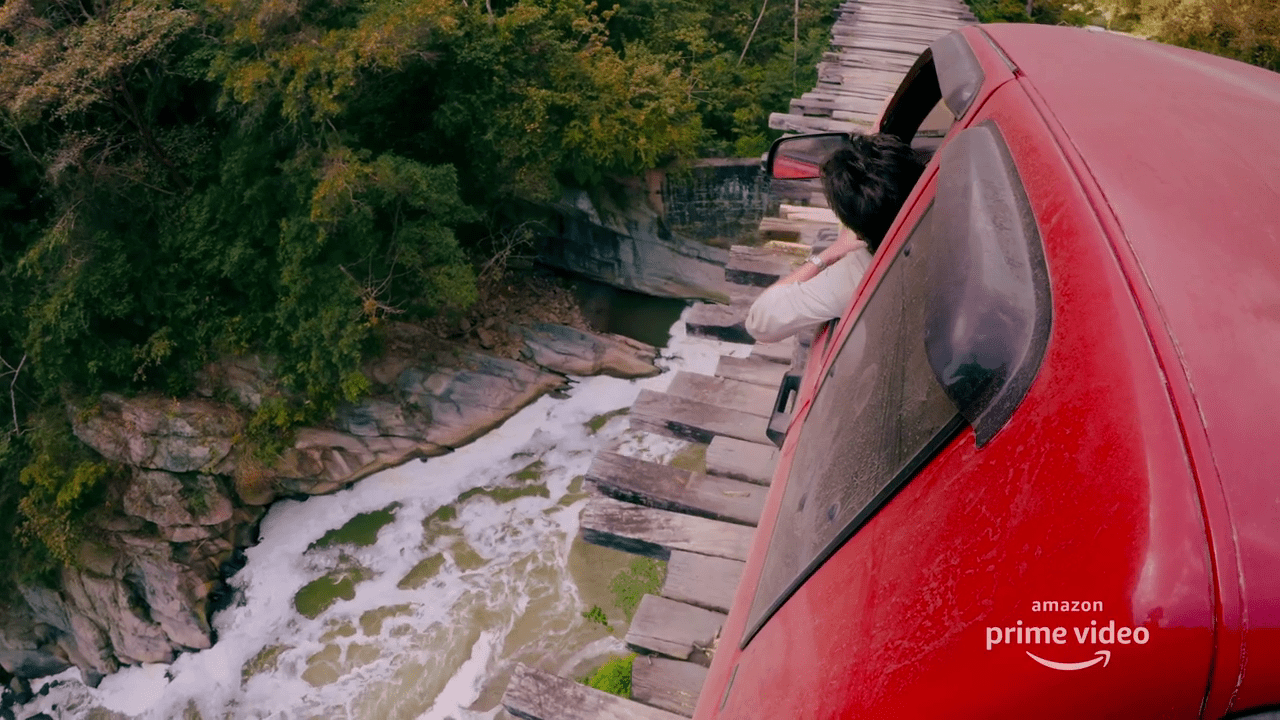 "Oh Jesus. I'm shaking all over," he wails as the vehicle creaks across the wooden bridge. "I think I might be sick. Oh no."

Then the car motor cuts out, leaving poor Richard, who is surely used to the feeling of impending doom by now, yelling: "Heeeeeeelp!"

It's just one of the scenes viewers can look forward to seeing when the new series begins in January, with the trio heading to China, Scotland, Sweden and the American cities of Detroit and Nevada.

Elsewhere in the trailer, we see Richard, James and Jeremy spinning around in sports cars, drawing a giant penis in the snow and – as always – blowing stuff up. 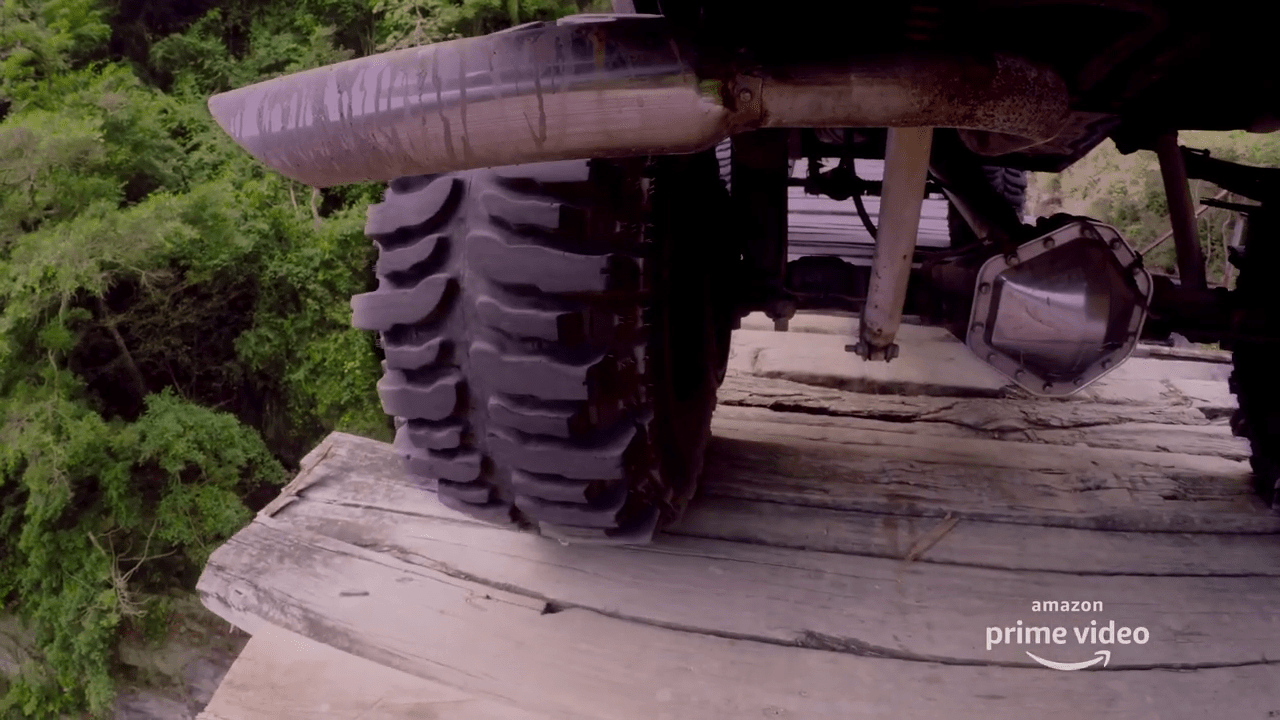 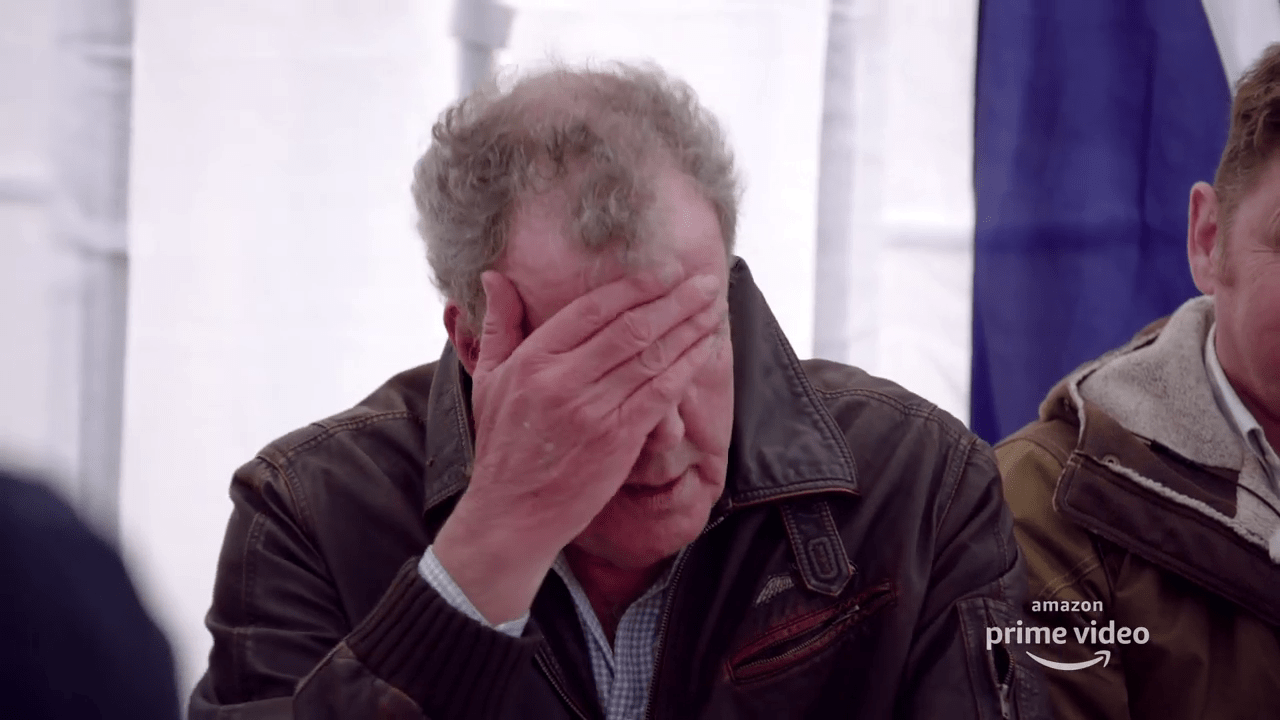 As well as the possible demise of Richard Hammond, the trailer shows how fans can look forward to a packed line-up of other adventures.

James attempts to play the bagpipes for no discernible reason, Jeremy causes a vast tailback as he peddles a bike through the rain and the trio tear through the desert in motorhomes.

Viewers also get to see James topping a huge dictator-style statue of Sun columnist Jeremy's head with a Jeep.

The trailer ends with the former Top Gear hosts pondering how much the budget of their show has just dropped as they watch the smouldering wreck of a helicopter they've just managed to blow up. 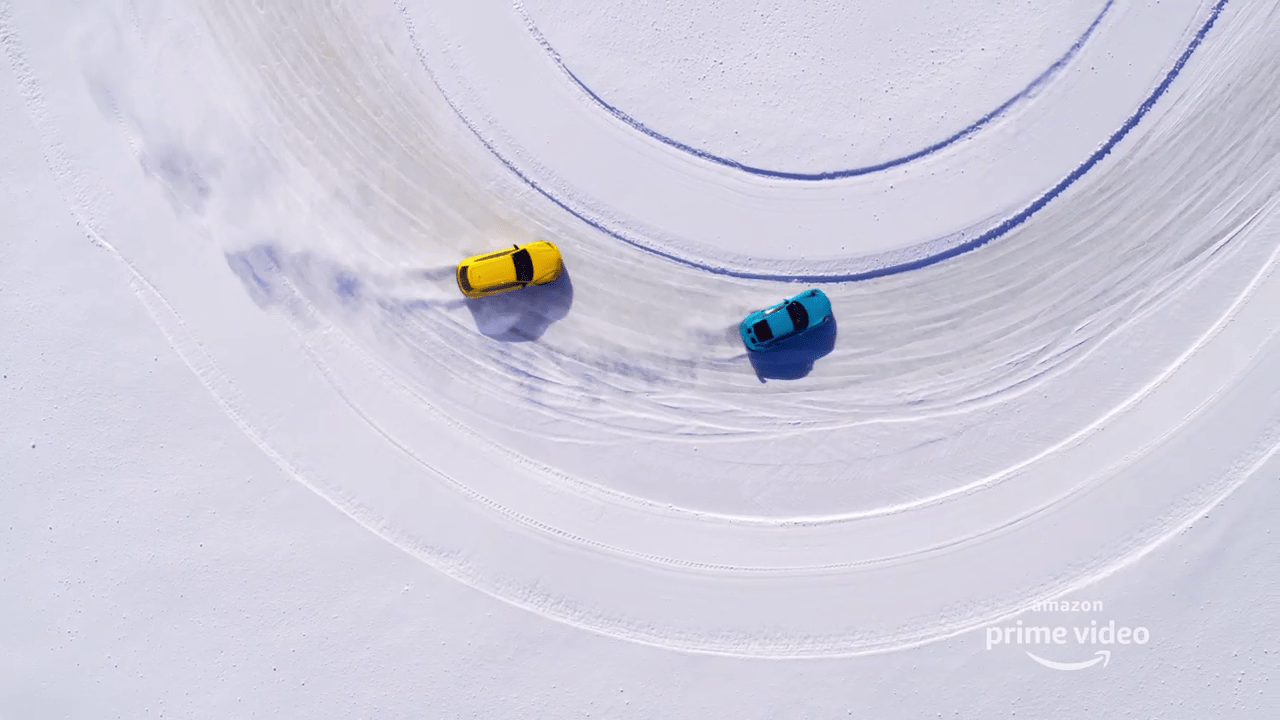 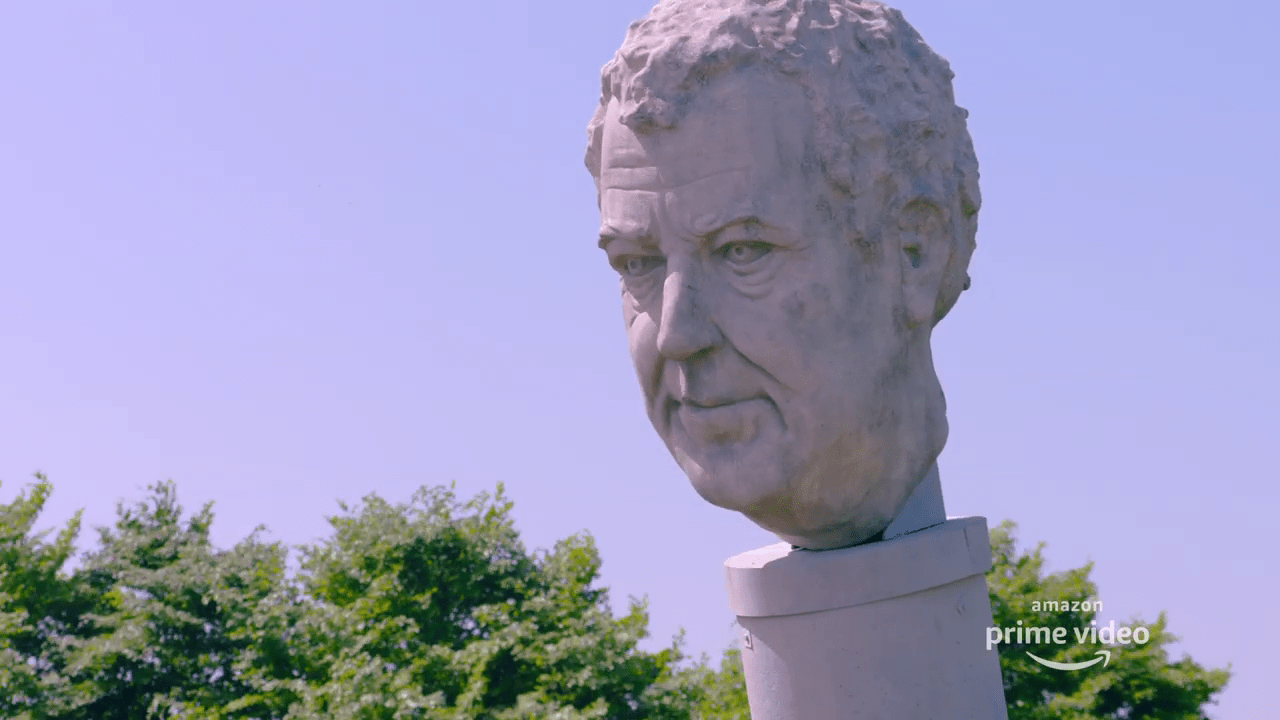 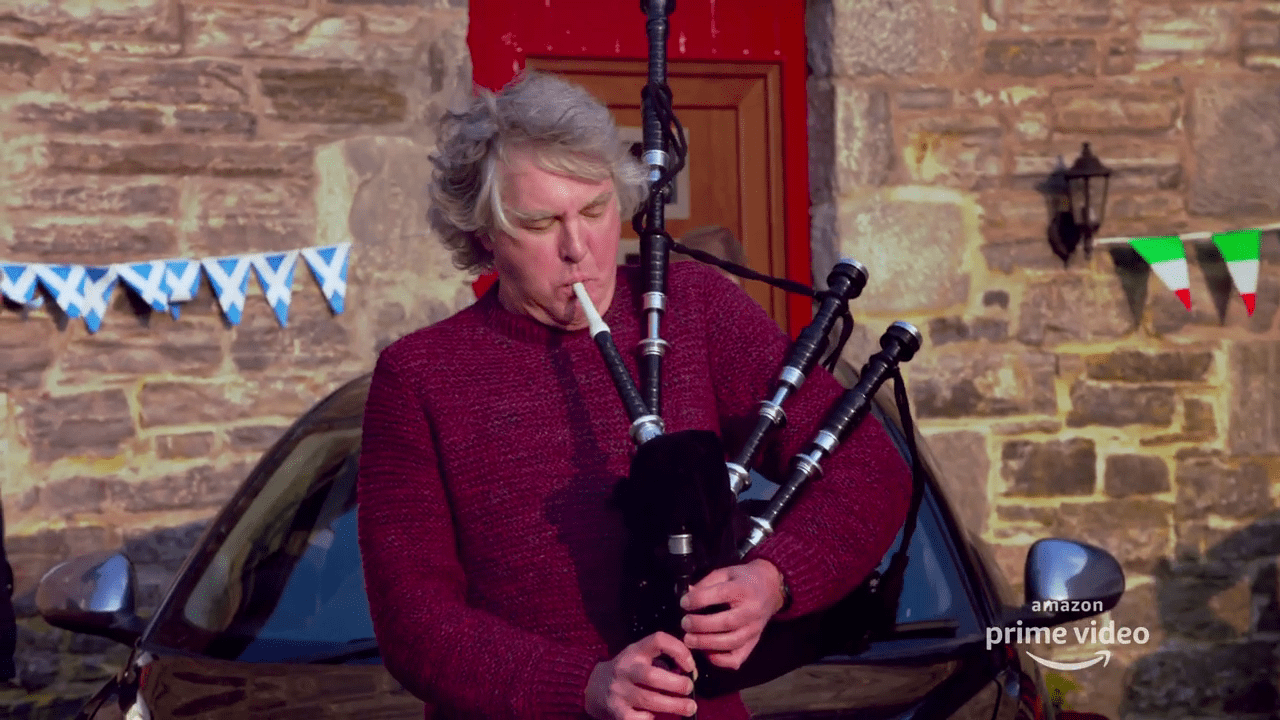 "What is the budget for our show?" asks Jeremy. "Smaller than it was," replies James.

The whole trailer is set to the strains of The Beatles hit With A Little Help From My Friends.

Amazon Prime Video subscribers worldwide will be able to tune in to the series from 18th January next year.

Catherine Zeta-Jones is channeling her inner Shakira. The actress took to Instagram to share a video of herself shaking her hips, in a game of…