Directed by Simon Stone, The Dig tells the story of an extraordinary breakthrough made on the property of Edith Perry in Woodbridge, Suffolk. In 1939, archaeologist Basil Brown uncovered two early medieval cemeteries that dated from the sixth to the seventh centuries – including one which had an undisturbed ship burial with a wealth of Anglo-Saxon treasure. The cast is led by Carey Mulligan, an Oscar nominee who plays Mrs Pretty and Ralph Fiennes plays the role of Mr Brown – a self-taught archaeologist who fights to continue his work.

Dr Sue Brunning is the curator of Early Medieval Europe Collections at the British Museum – where most of the artefacts are now held – and she told Express.co.uk how impressed she was with the film.

She added: “Basil Brown inspired me at university to study this particular period, he’s an important person in my mind and it was really nice to see Ralph Fiennes’ interpretation.

“He got pretty close to what Basil Brown was like in my mind – based on what I’ve seen in his writings, his voice, and his attitude.

“He really brought that to life. There is one particular moment where he goes and smokes his pipe during a break by the river. 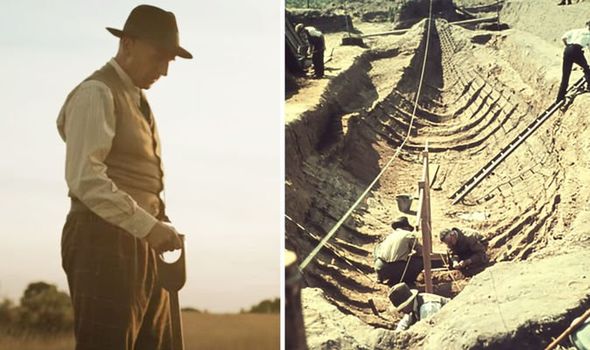 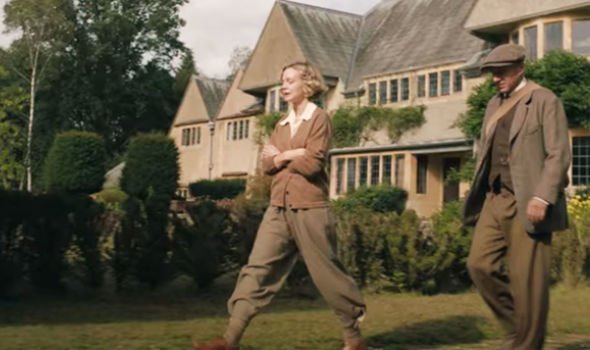 “He sees a boat sailing past and there’s this moment where you can see that he is imagining how the ship he has found would have sailed in that same water.

“It really nailed what Basil Brown would have been like. I think they did a lovely job.”

Ms Mulligan’s character – Mrs Pretty – was born into an affluent family and educated at Roedean.

She travelled extensively throughout her youth, visiting Pompeii, the Egyptian pyramids, the tombs and monuments at Luxor, and other significant digs with her father, who himself excavated a Cistercian abbey adjoining their home at Vale Royal.

Intrigued over the possibility that the mounds near her home could be hiding treasures, she decided to excavate them.

Dr Brunning said her curiosity led to “the most important discovery we have from this period”. 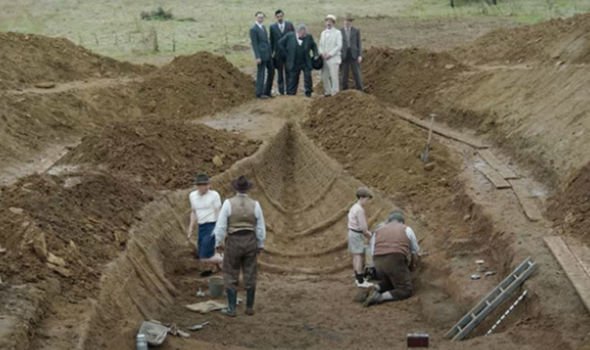 And she explained how the Sutton Hoo find has links to the world-famous Staffordshire Hoard – on display at Stoke-on-Trent’s Potteries Museum.

She added: “It changed our understanding of the period completely.

“There have been other discoveries from this period, but they are quite well-known too.

“The key one is the Staffordshire Hoard which actually has quite a lot of links to Sutton Hoo – the metalwork has a lot of parallels.

“That is a good example that there are, undoubtedly, more discoveries to be made that can change our impression of a period.

“With the Staffordshire Hoard, this amazing assemblage of the material was found in a part of England that we don’t normally find it in. That, in its own way, was a game-changer.” 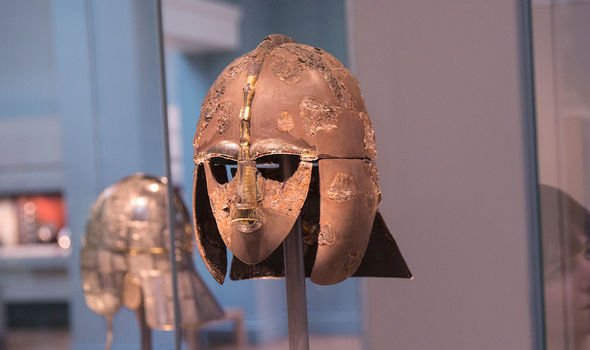 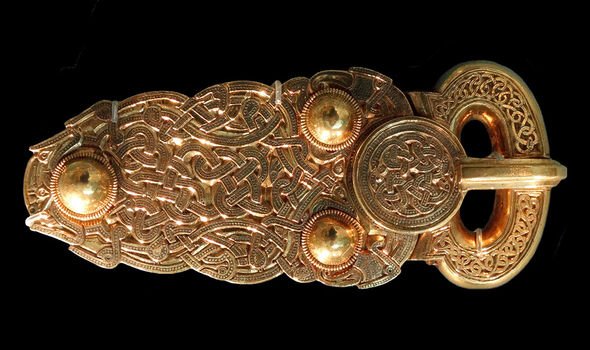 Asked whether the discovery should serve as inspiration for more people to follow in Mrs Pretty’s footsteps, Dr Brunning agreed.

She added: “These discoveries continue to be made and I’m sure there will be similar ones made in the future.

“Noting that I am slightly biased, but I think Sutton Hoo still holds the crown.

“Some of the most significant discoveries that have been made over the past 10 or 15 years have kind of been made by accident.

“It can be difficult to predict, but you can maximise your chances – and Sutton Hoo is an example of this – by looking in prominent areas on the boundaries between regions and territories.

“Often we find major discoveries in relation to older sites dating to the Bronze Age – those are the places to look.

“But really we’re indebted to construction workers and metal detectorists – once they are made we can follow them up with the archaeology.”