The pair locked horns over 'breaking rules' during Thursday's edition of the ITV game show. 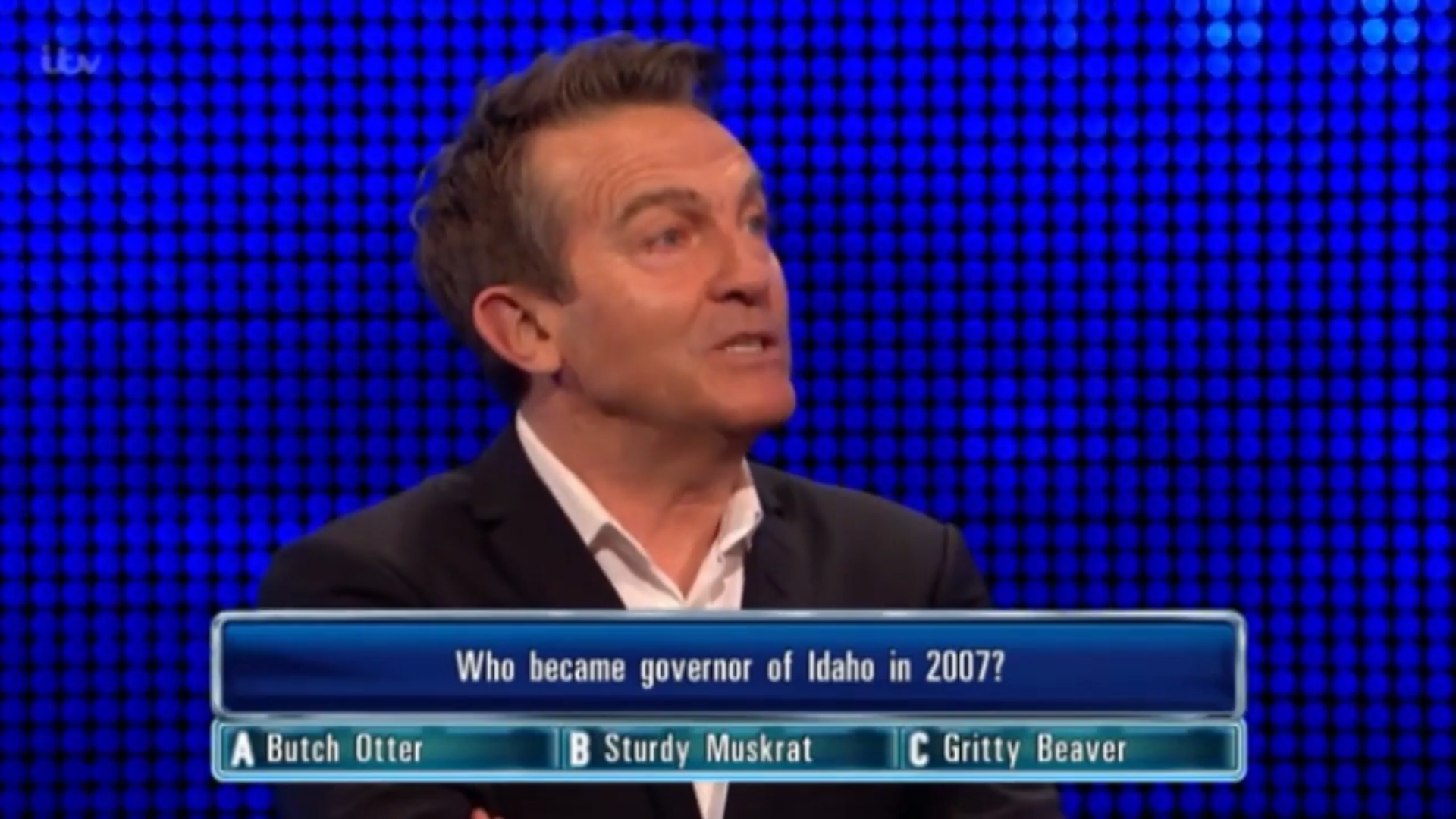 During yesterday's episode, a contestant named Jan went head-to-head with 'The Governess' after racking up £5,000 during her cash-builder round.

Walsh asked the next question which was: “Who became the governor of Idaho in 2007?"

The answers to choose from were "Butch Otter, Study Muskrat and Gritty Beaver", which made both Bradley, 60, and the contestant chuckle.

Growing impatient with their laughter, Anne, 62, had already pressed her buzzer before the former Corrie star could finish his sentence. 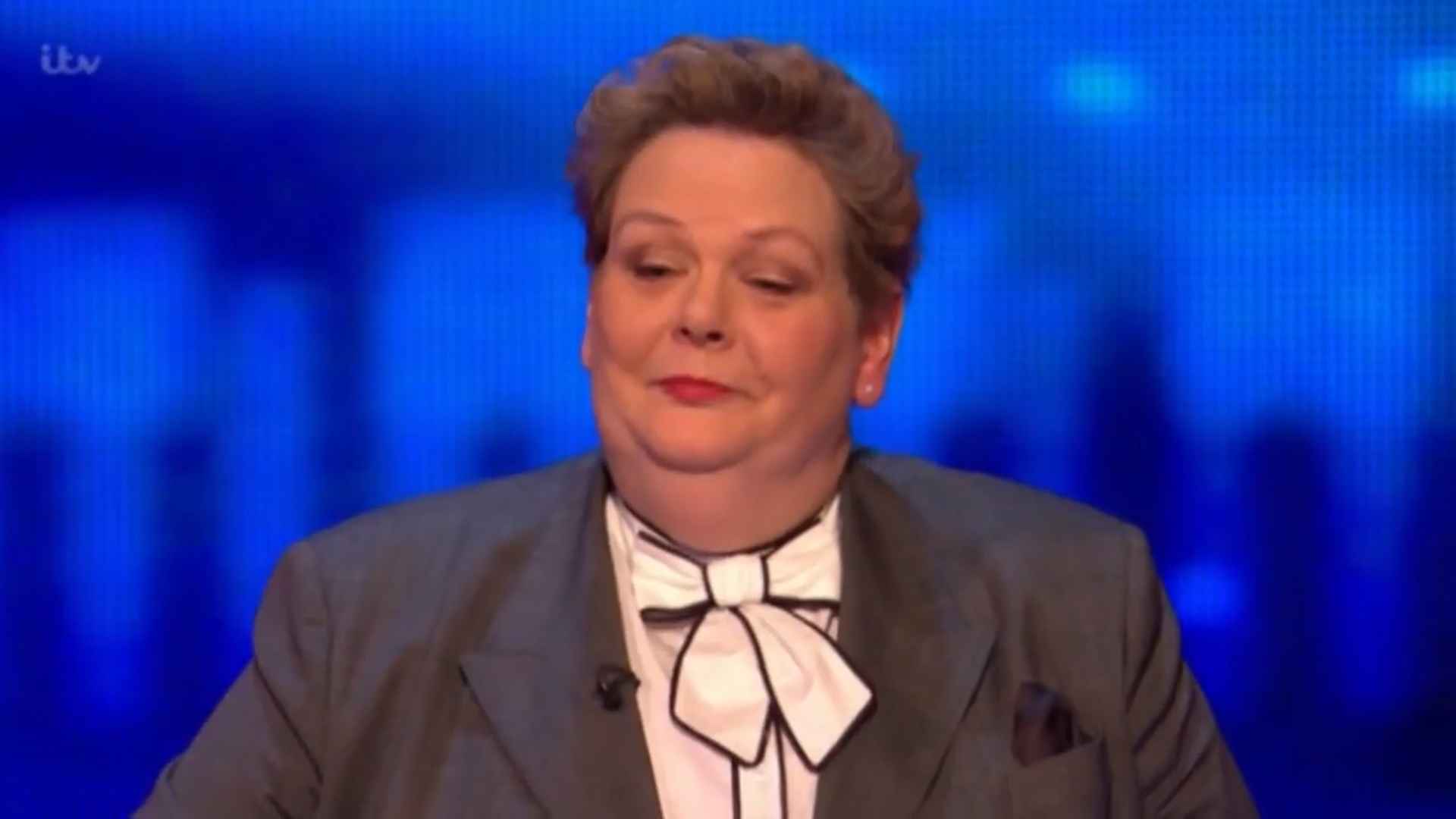 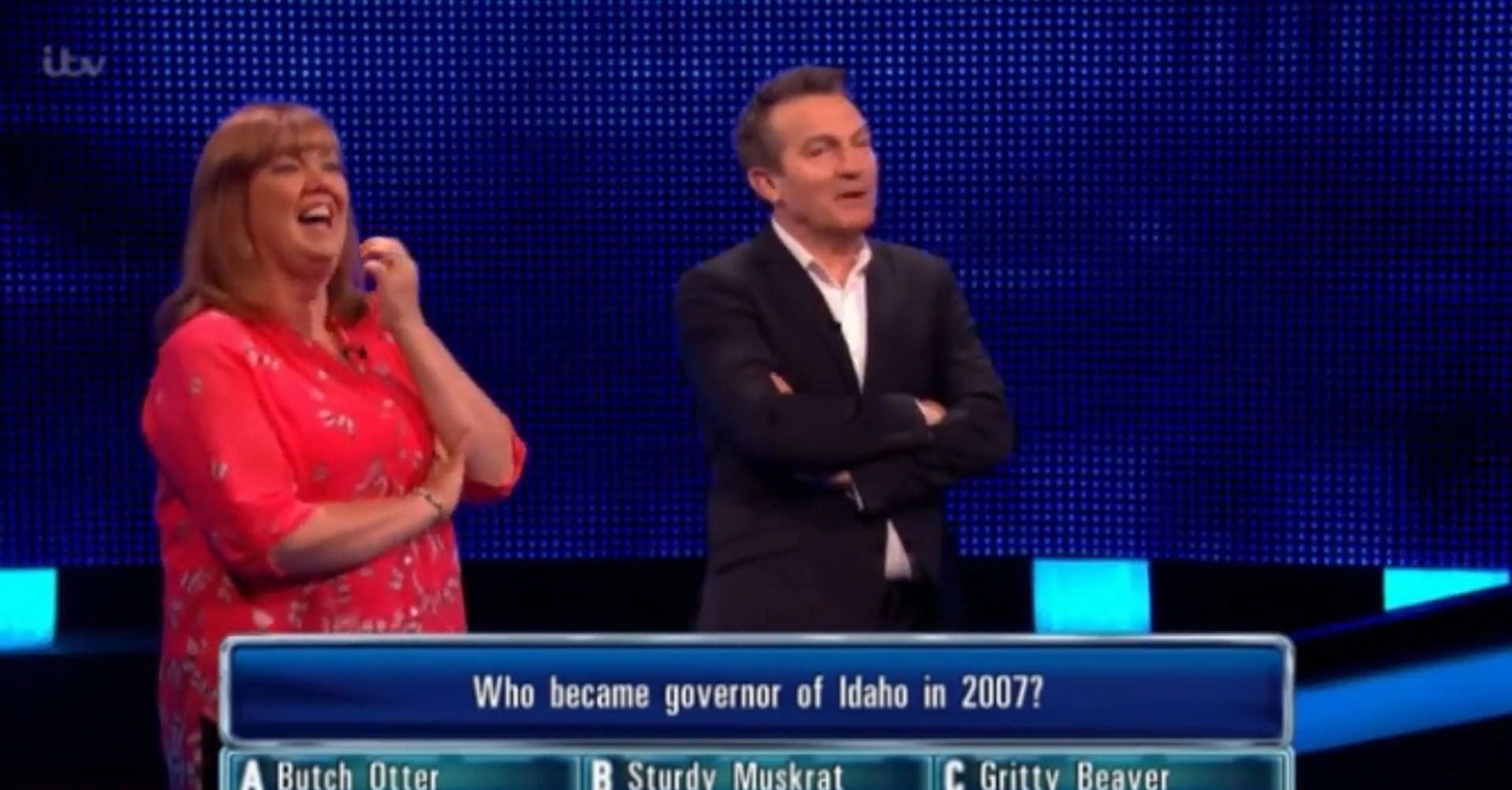 Bradley then quipped: "You're not allowed to press until I've said the last thing," to which Hegerty snapped back: "well you're obviously not going to."

The former Doctor Who actor wasn't done there as he replied: "I was going to but you're not allowed to press," which received the cheeky response from The Governess of: "but I did."

Walsh continued: "You're not allowed to do that, it's against the rules," before Anne retorted once again: "You were so busy laughing it was going to take about 20 minutes to do it."

Bradley then added: "“It doesn't matter, it's against the rules. You're not allowed to do that."

When the game finally resumed, Hegerty went on to defeat Jan and at the end of the head-to-head round, Bradley looked at Anne and remarked: “I'm going to report you to The Chase police." 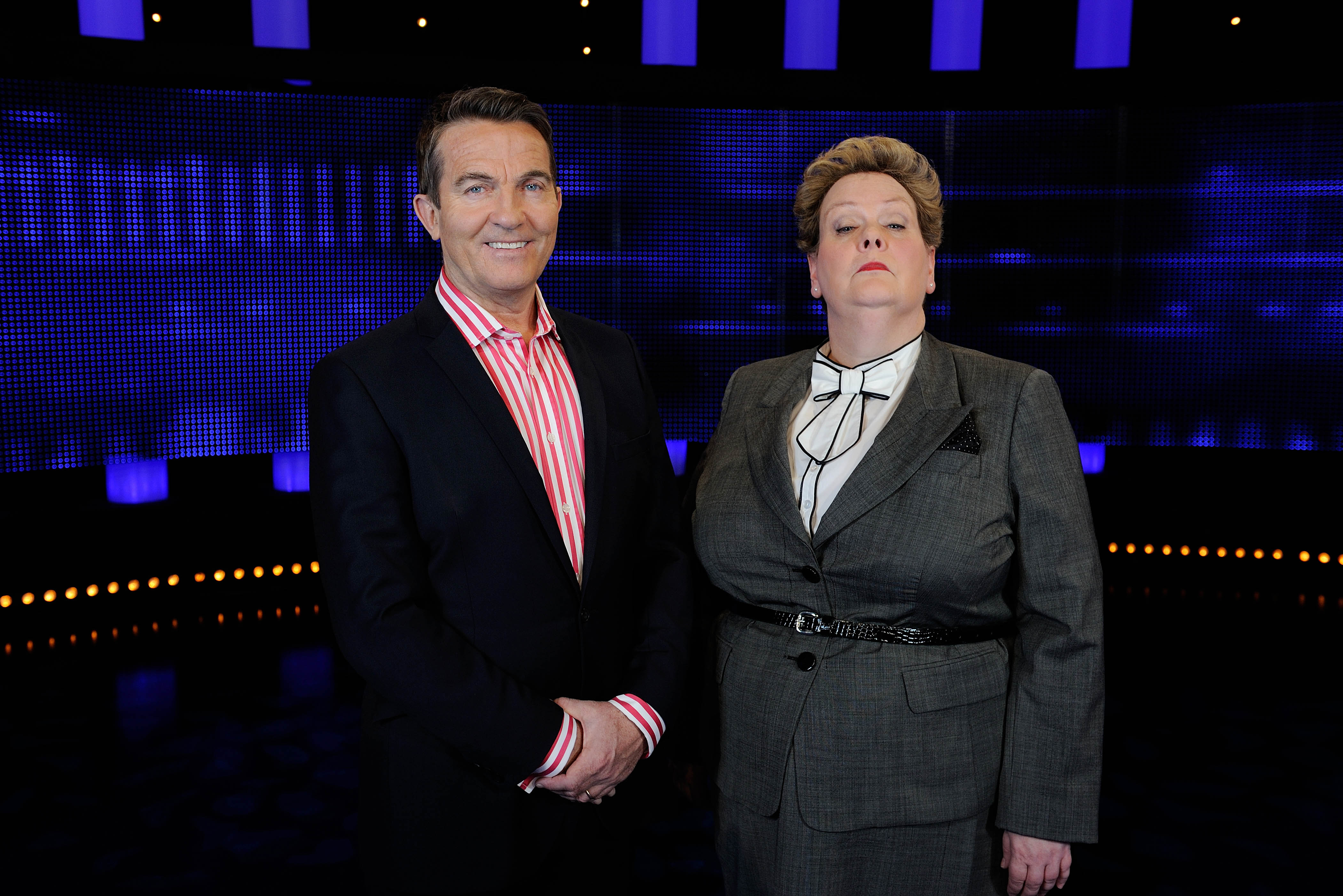 Speaking of the chasers, Paul Sinha has revealed that he won't be on the upcoming series of Beat The Chasers because he was too ill to film show.

Paul, known as the Sinnerman on the popular quiz show, reassured fans that he was feeling much better now.

The quizmaster, 50, took to social media writing: "New episodes of Beat the Chasers are on their way.

"Unfortunately, I wasn't well for the recordings and couldn't join in this time around. I'm feeling much better now."